Welcome to the Magnum Shop!
We have recently upgraded our website. If you already had an account with us, we would love to welcome you back and give you access to all your past orders and shipping information.

A full photographic story in an envelope. Eight 8×10” hand-stamped prints and a printed page detailing the story and captions. Limited Edition of 100. 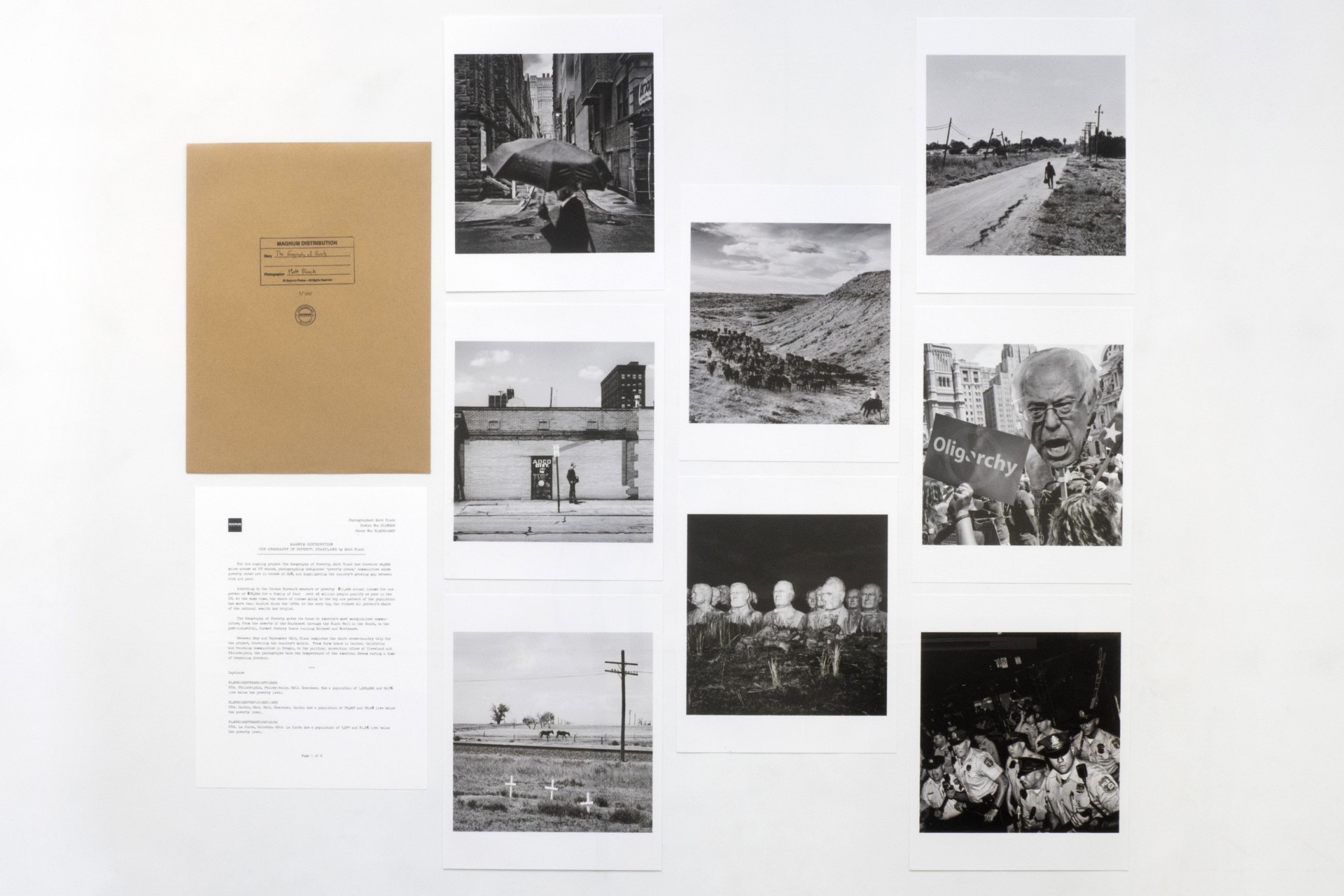 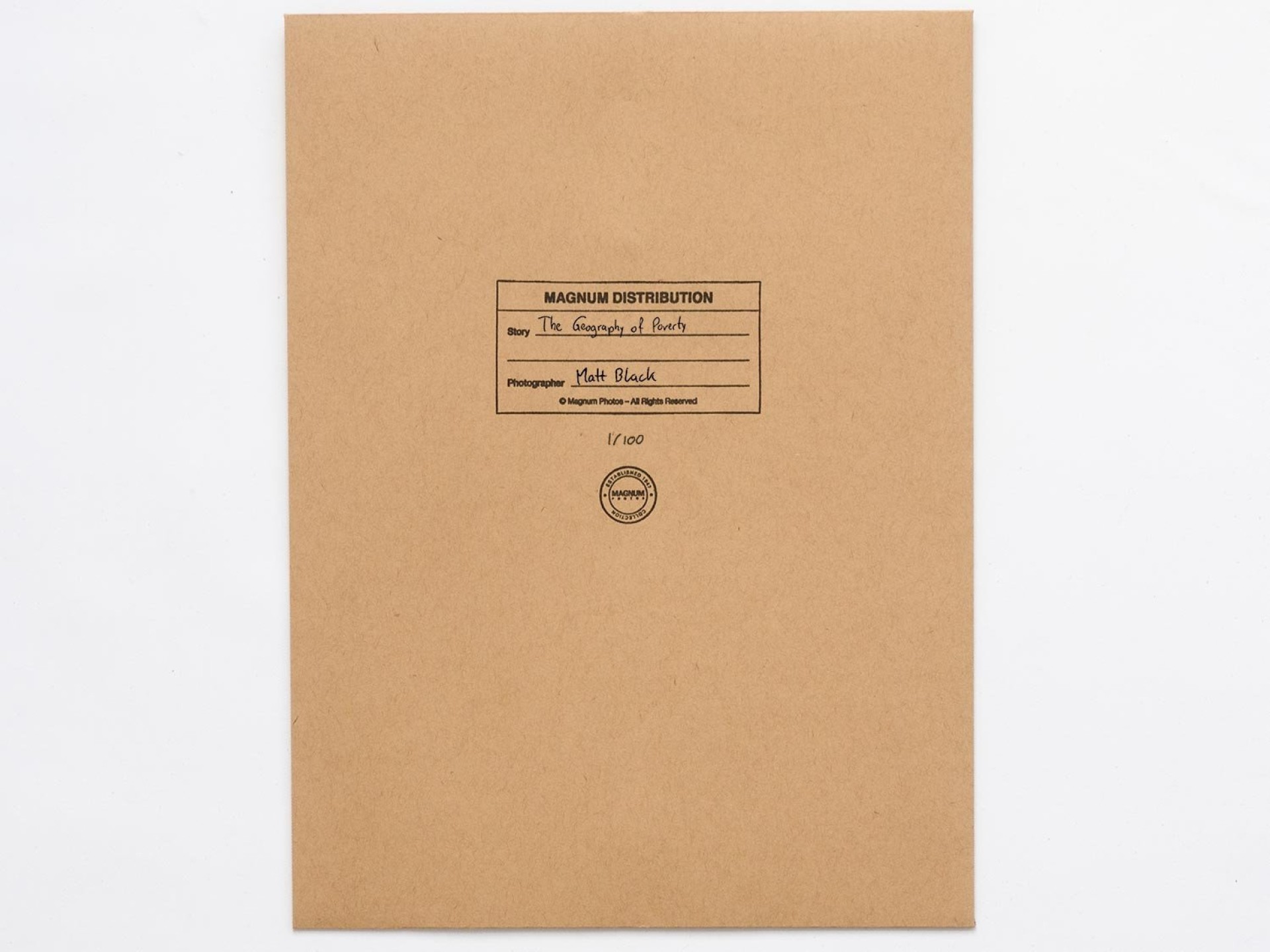 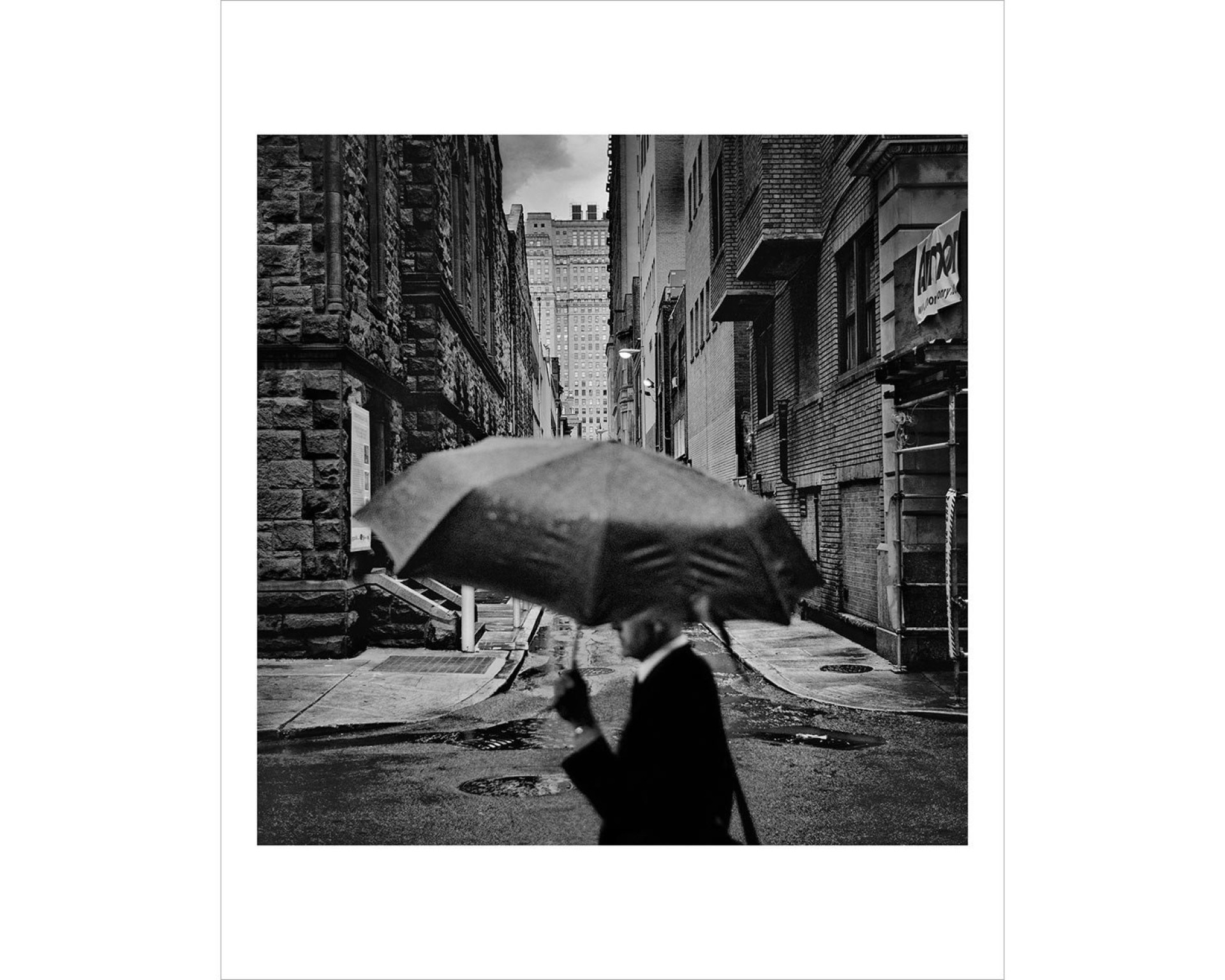 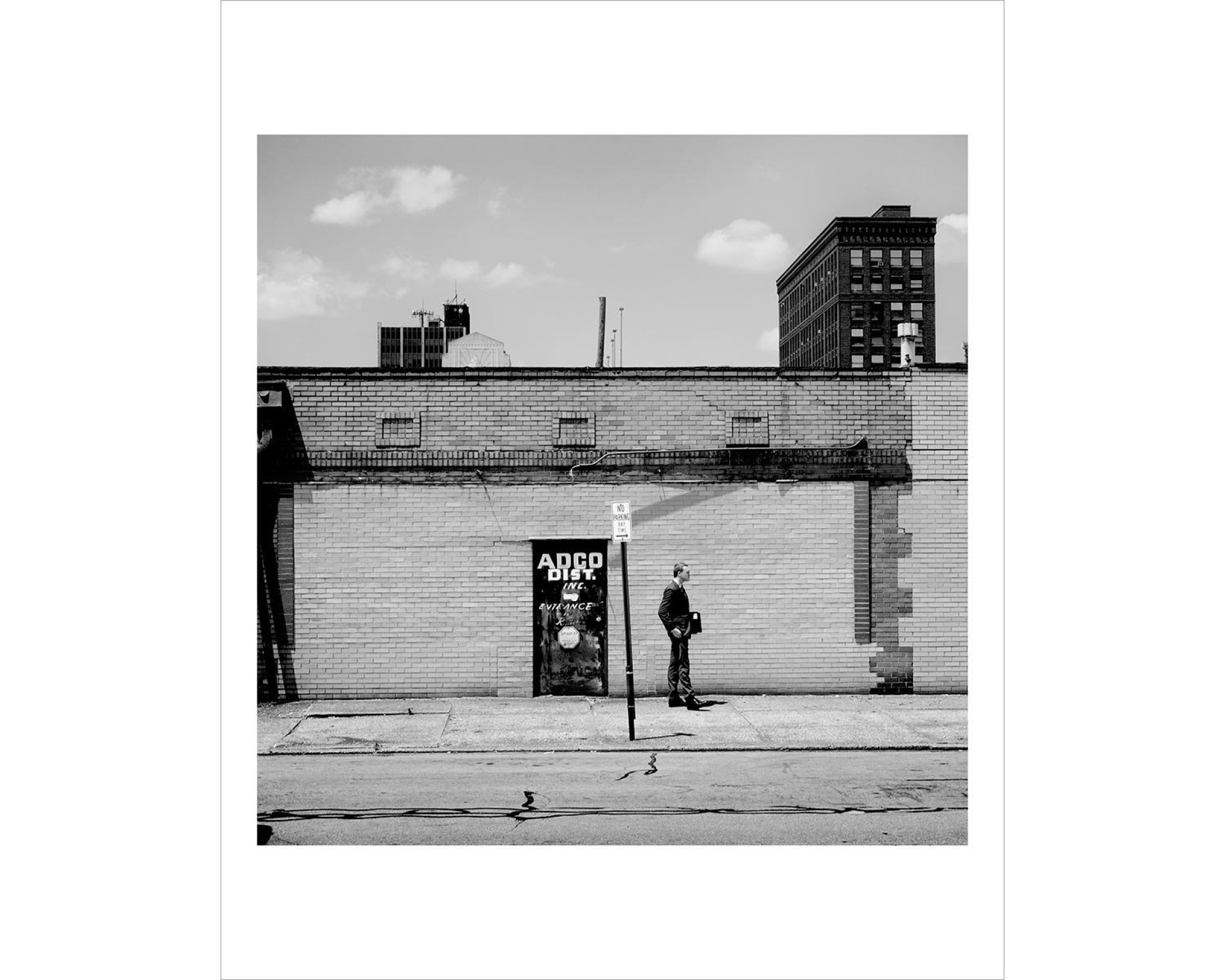 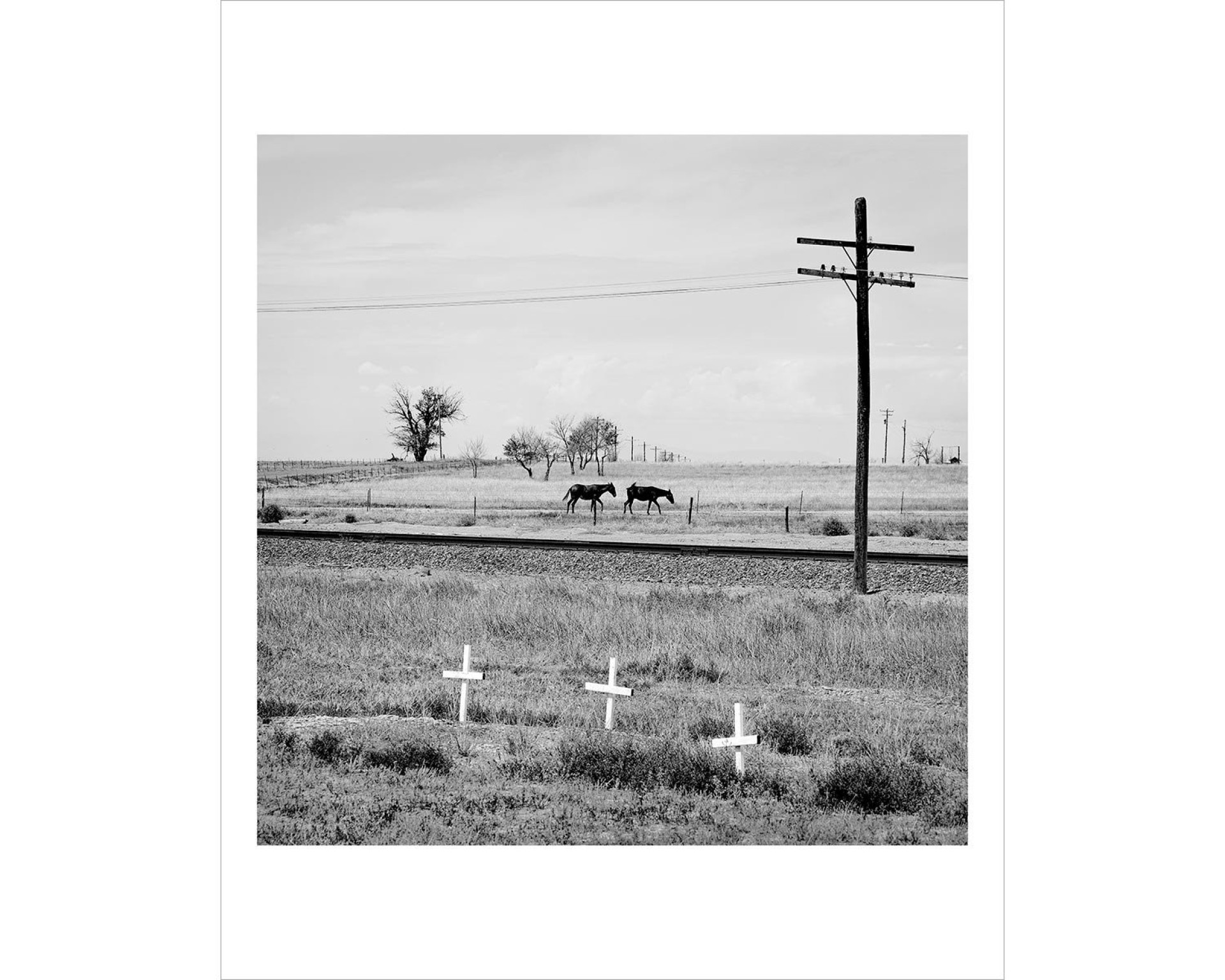 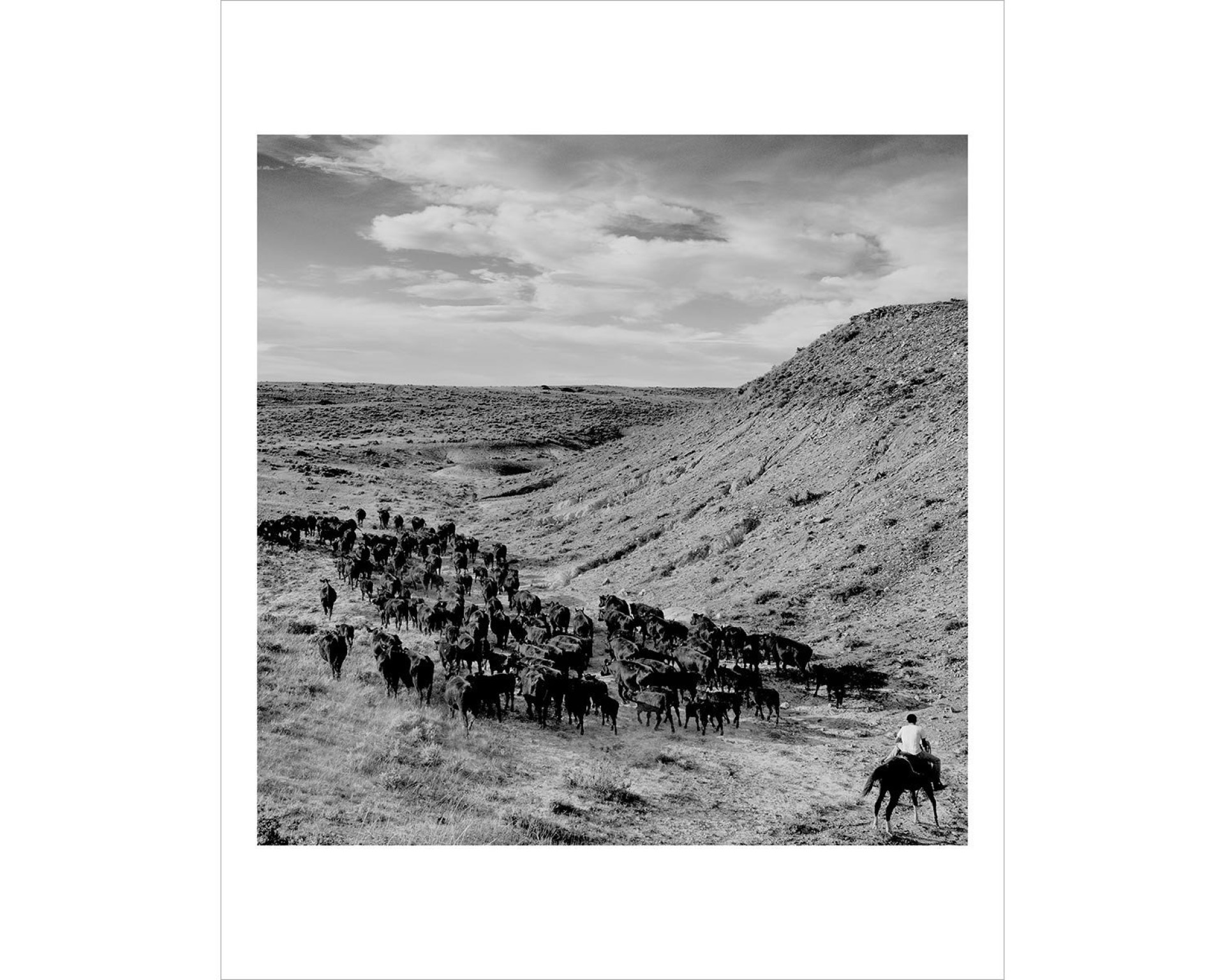 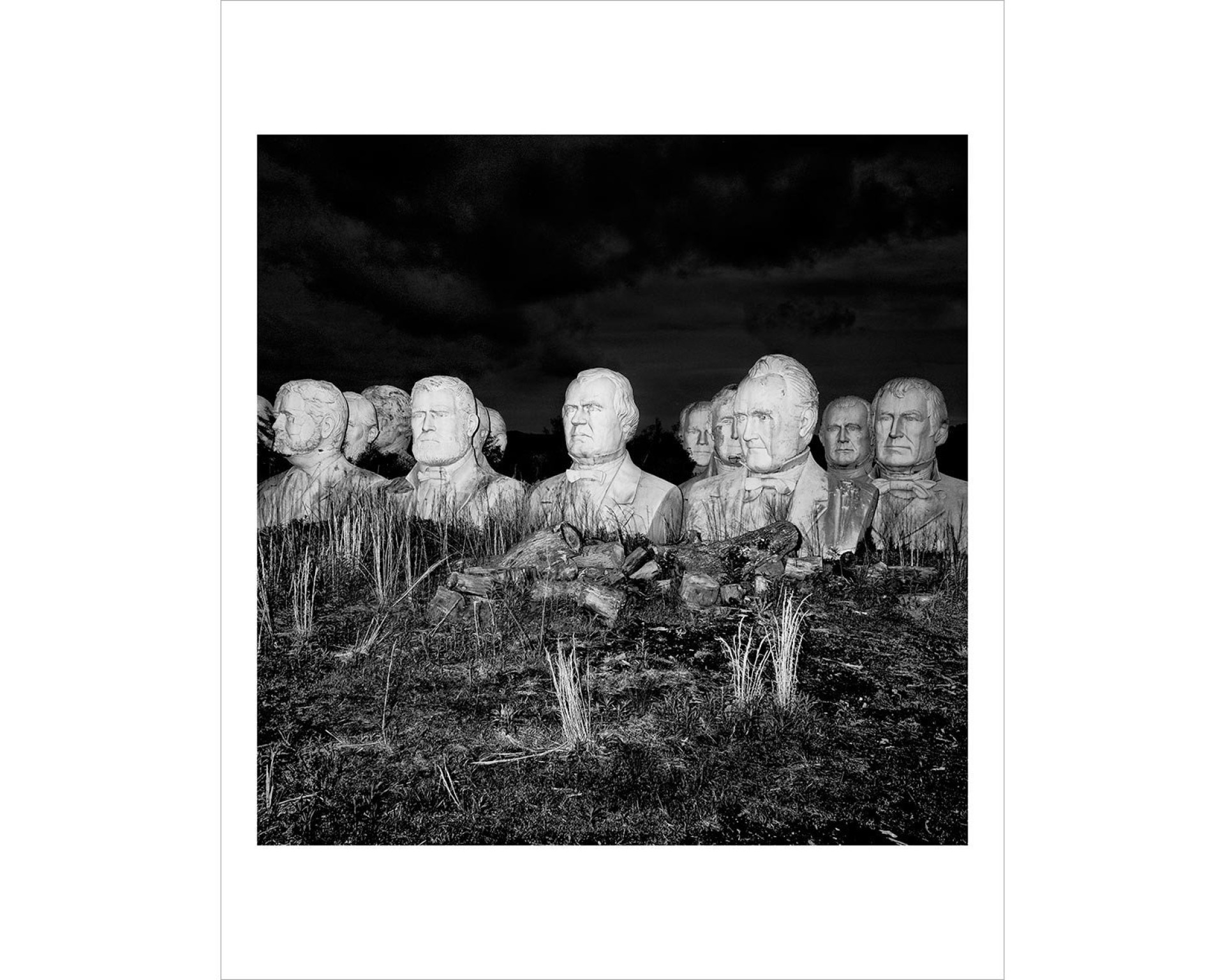 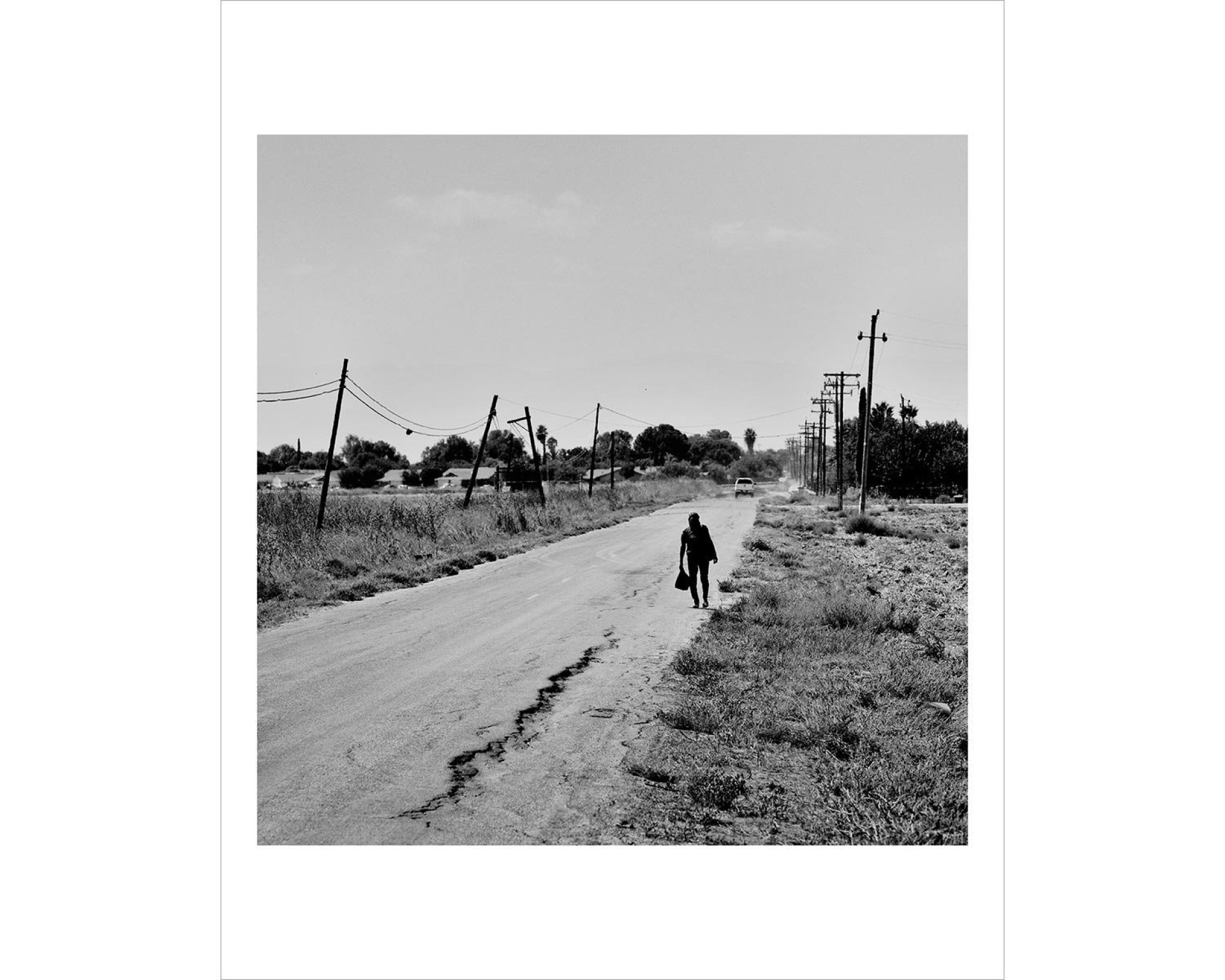 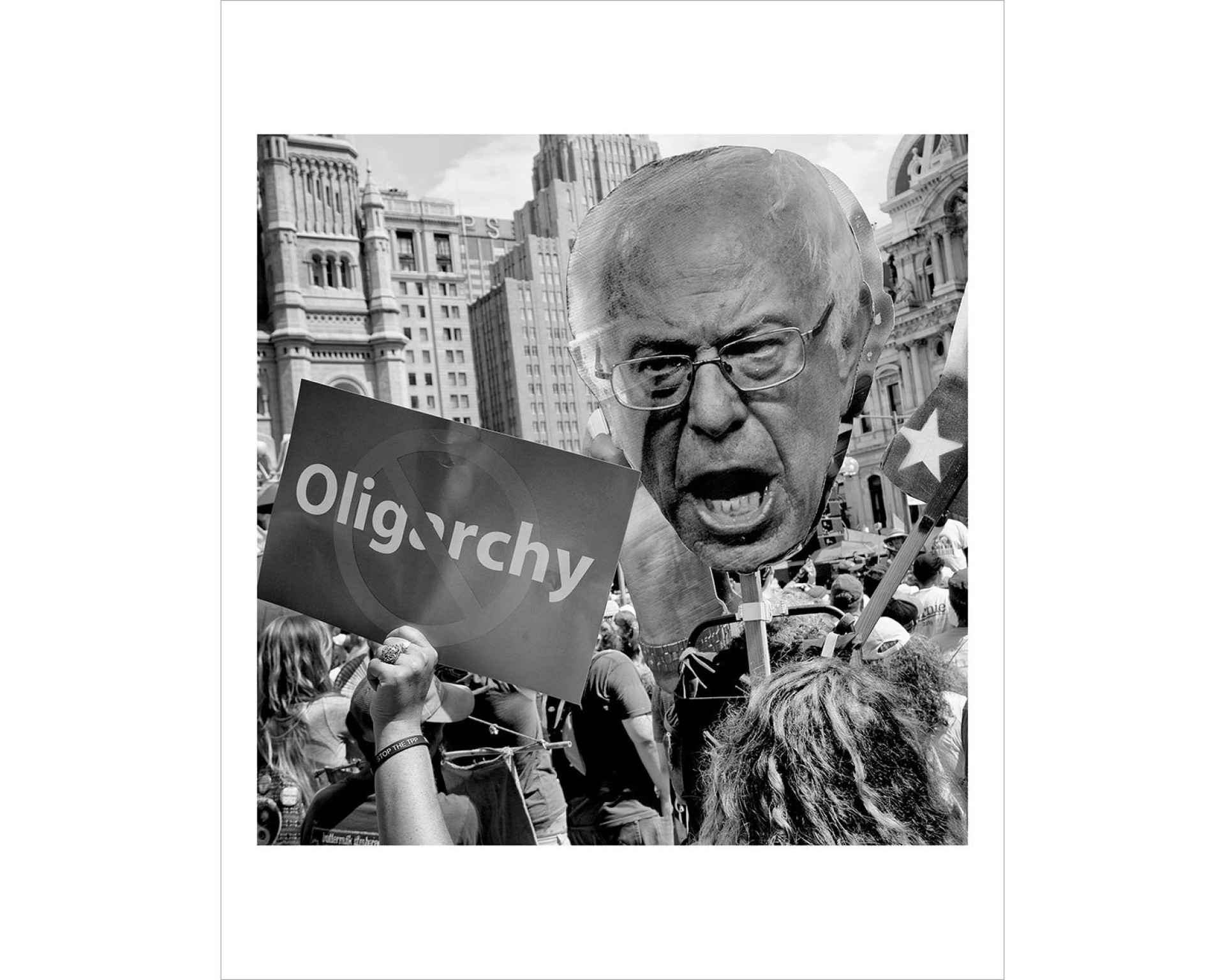 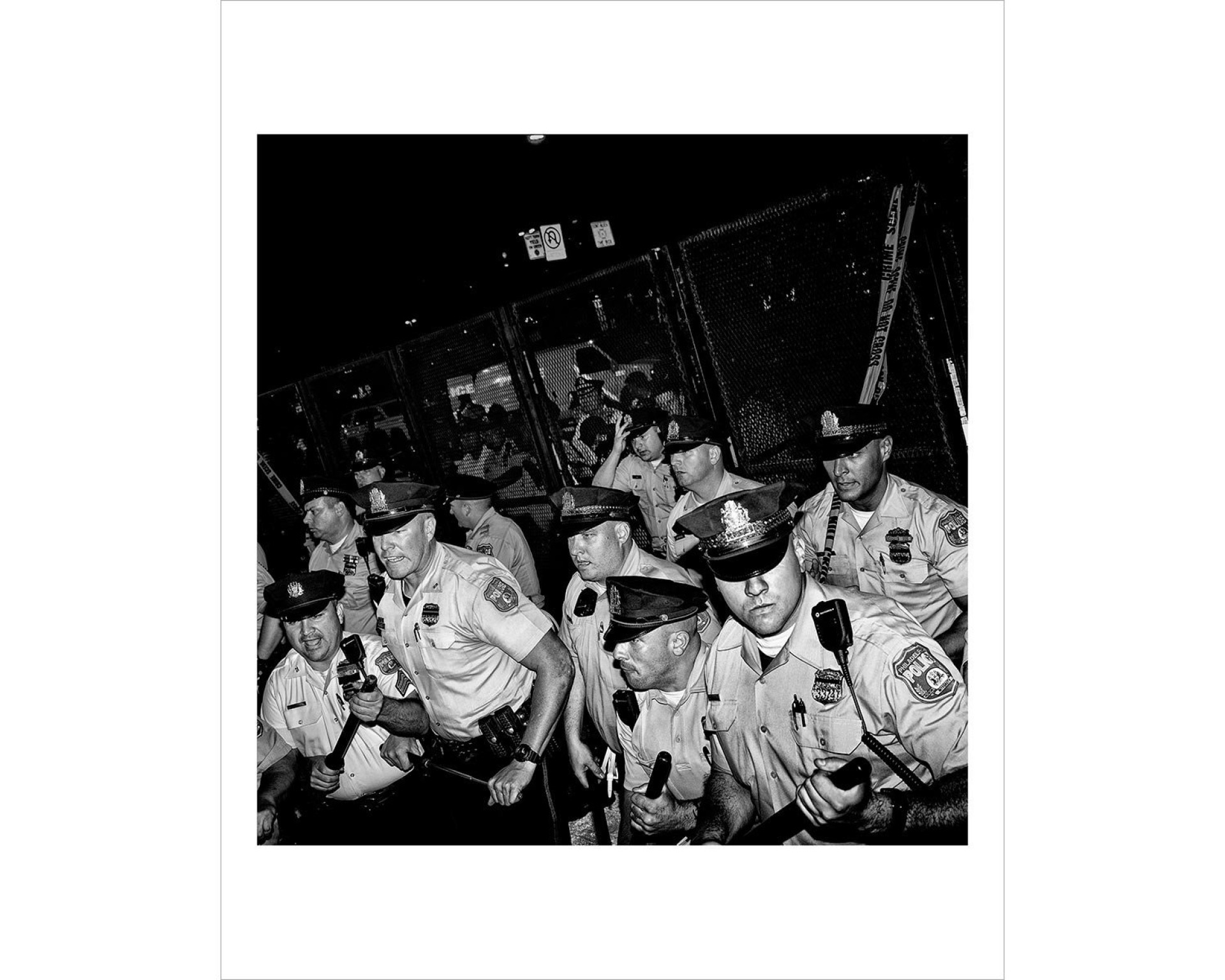 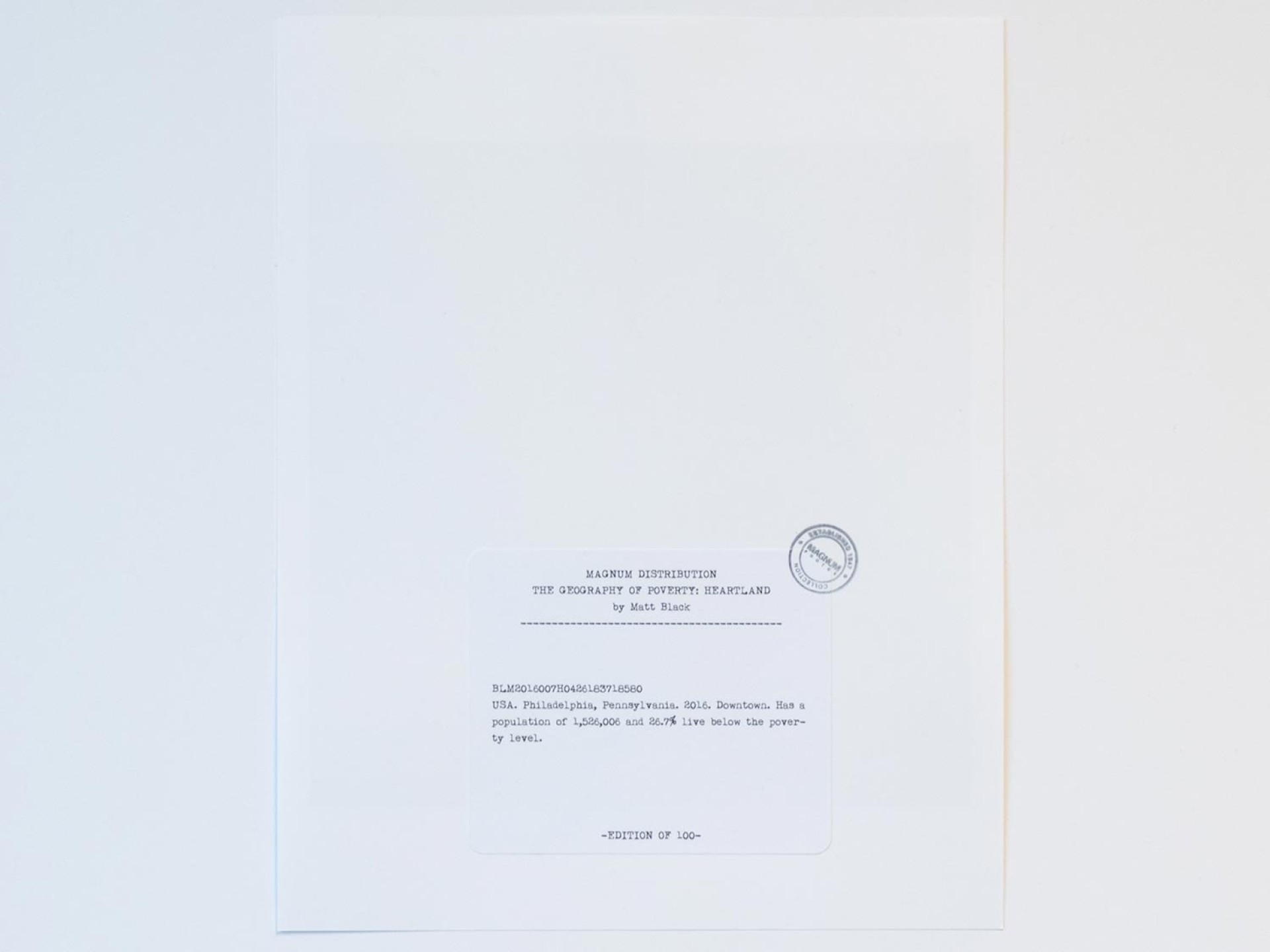 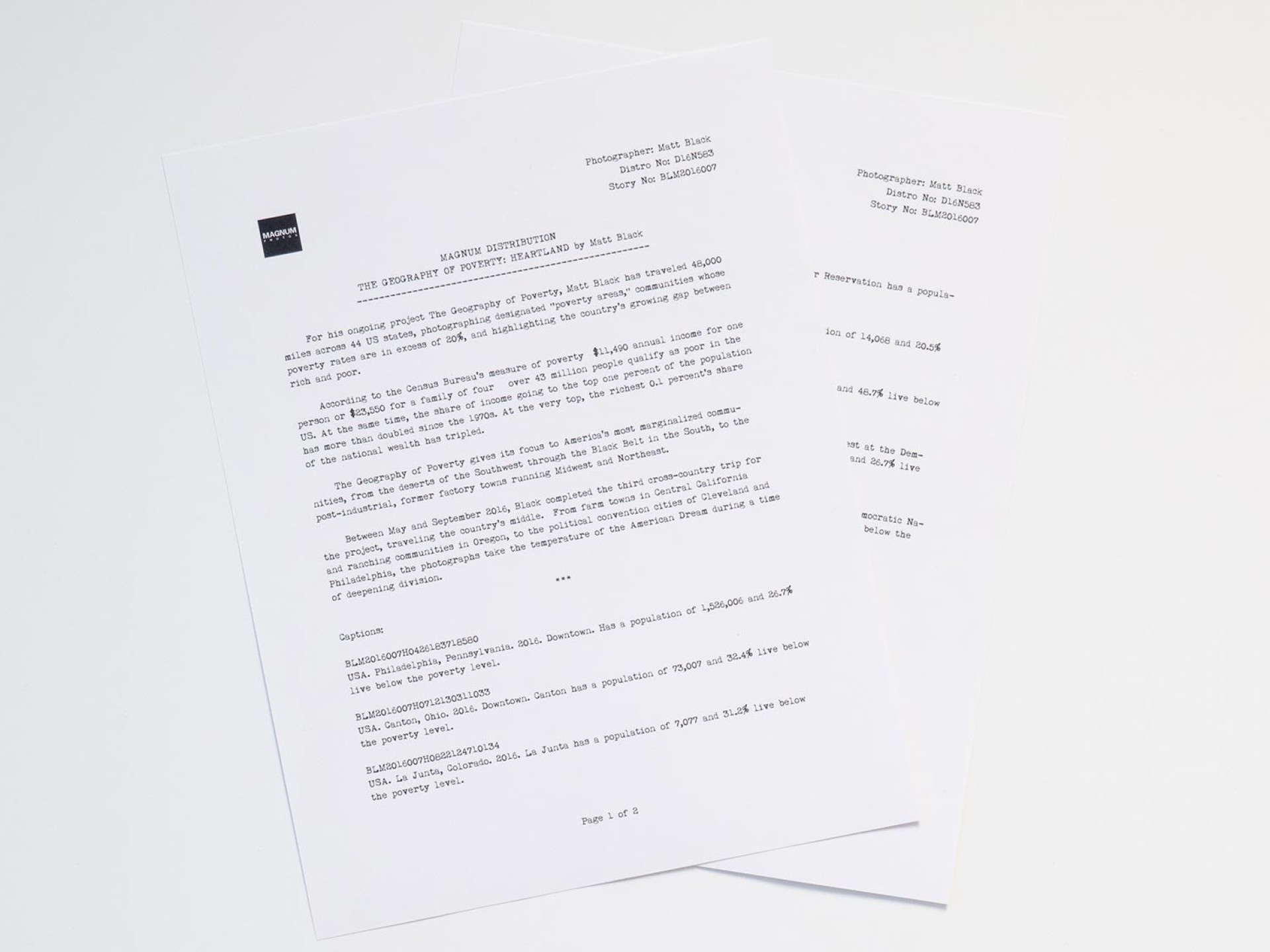 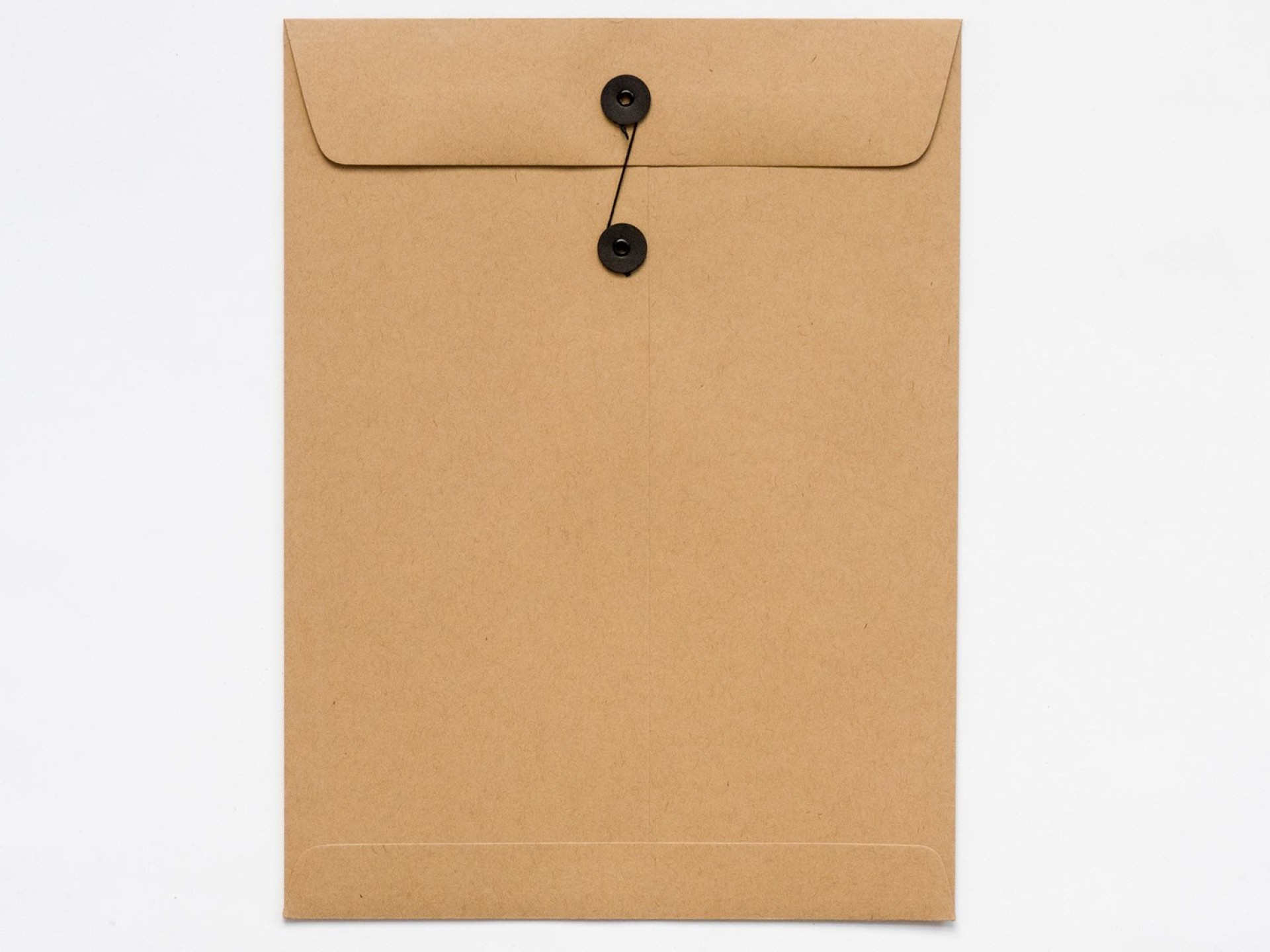 According to the Census Bureau’s measure of poverty $11,490 annual income for one person or $23,550 for a family of four over 43 million people qualify as poor in the US. At the same time, the share of income going to the top one percent of the population has more than doubled since the 1970s. At the very top, the richest 0.1 percent’s share of the national wealth has tripled.

The Geography of Poverty gives its focus to America’s most marginalized communities, from the deserts of the Southwest through the Black Belt in the South, to the post-industrial, former factory towns running Midwest and Northeast.

Between May and September 2016, Black completed the third cross-country trip for the project, traveling the country’s middle. From farm towns in Central California and ranching communities in Oregon, to the political convention cities of Cleveland and Philadelphia, the photographs take the temperature of the American Dream during a time of deepening division.

Harking back to the analogue days of photo distribution, the Magnum Distribution is a full photographic story in an envelope.

Each pack contains eight 8×10” prints, hand-stamped with the Magnum Collection stamp and the photographer’s copyright stamp, and accompanied by a printed page detailing the story and individual captions.

Each pack is numbered from 1 to 100 on its envelope.

Price may increase as the edition sells.

Our contemporary version of the distro plays on the nostalgia of the press print, and makes the work of Magnum photographers available to purchase as an unsigned set of digital C-type prints, exclusively through the Magnum Shop, in a limited edition of 100.

These prints are for personal usage only, intended for display in the home or other private spaces. For all other uses, such as display in public spaces or institutions, publishing the image online or in print, or any other form of usage, permission must be granted by Magnum Photos. Please contact the Magnum Shop with any questions.n

Please be advised that the Magnum Distribution package will ship out approximately one week after your order was placed.

All orders ship from the Magnum Shop in New York. No VAT will be charged for international orders, however any order delivered to an address outside of the USA may be subject to customs and import duty.

International Orders:
Please note that if you choose First Class International for orders up to 4lbs or up to $400, delivery can take up to 30 days and tracking may not be available for your country.

If you choose Priority Mail International for your order delivery usually takes between 6 to 10 days depending on your country. Tracking will always be available.

If you prefer a different shipping method or an alternative shipping company, please email shop@magnumphotos.com. All shipments are insured. 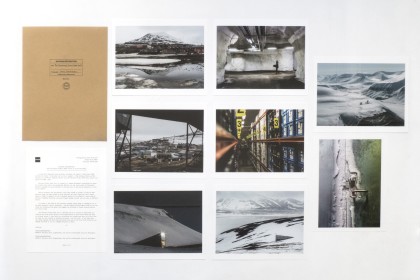 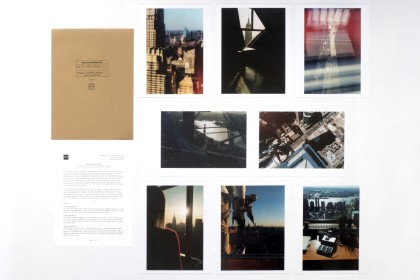 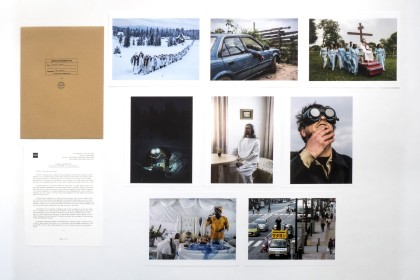 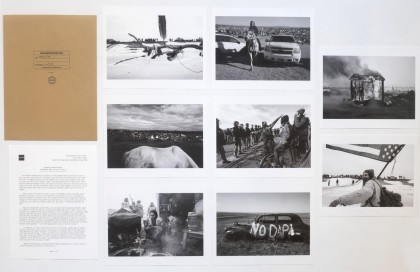 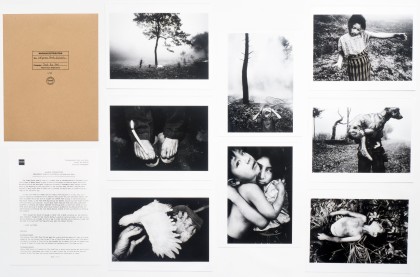 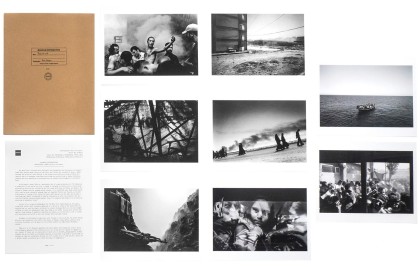 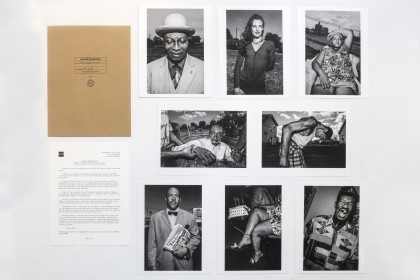 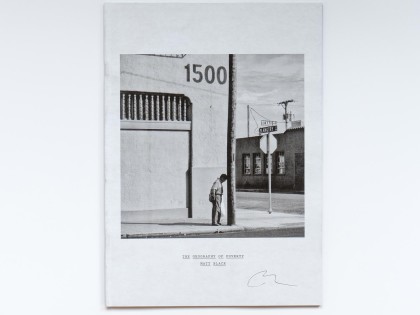 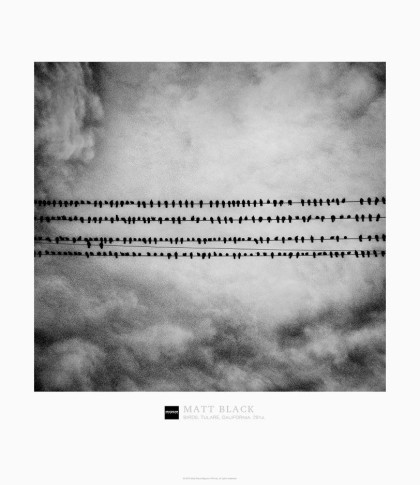 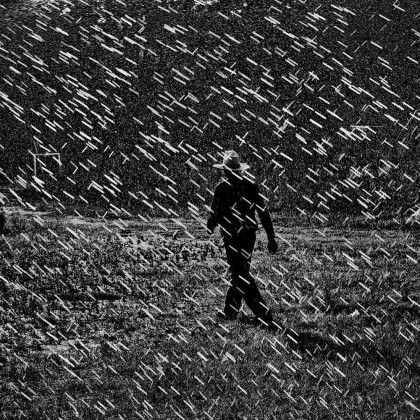 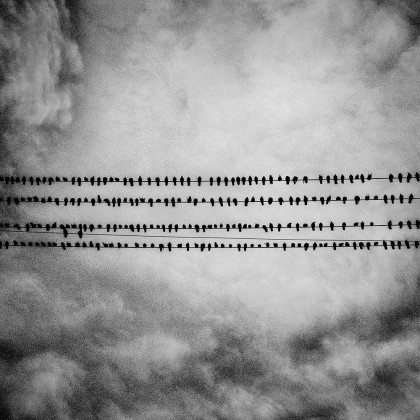 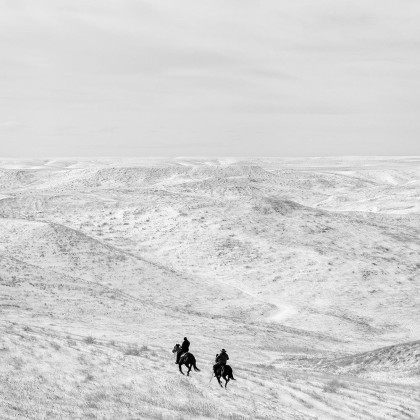