Throughout Magnum’s history, there has always been a tension between the role of photography as art or journalistic tool, one which reaches back to the founding moment. Henri Cartier-Bresson, an exhibited surrealist and Robert Capa “the world’s greatest photo journalist” came together during the Spanish Civil War. Magnum, like all the avant-garde movements in this period originated in Paris, was born out of the seismic shifts and political unrest of the first half of the 20th Century. In this creative context artistic production, authorship and journalism became critical components of the Collective’s DNA. 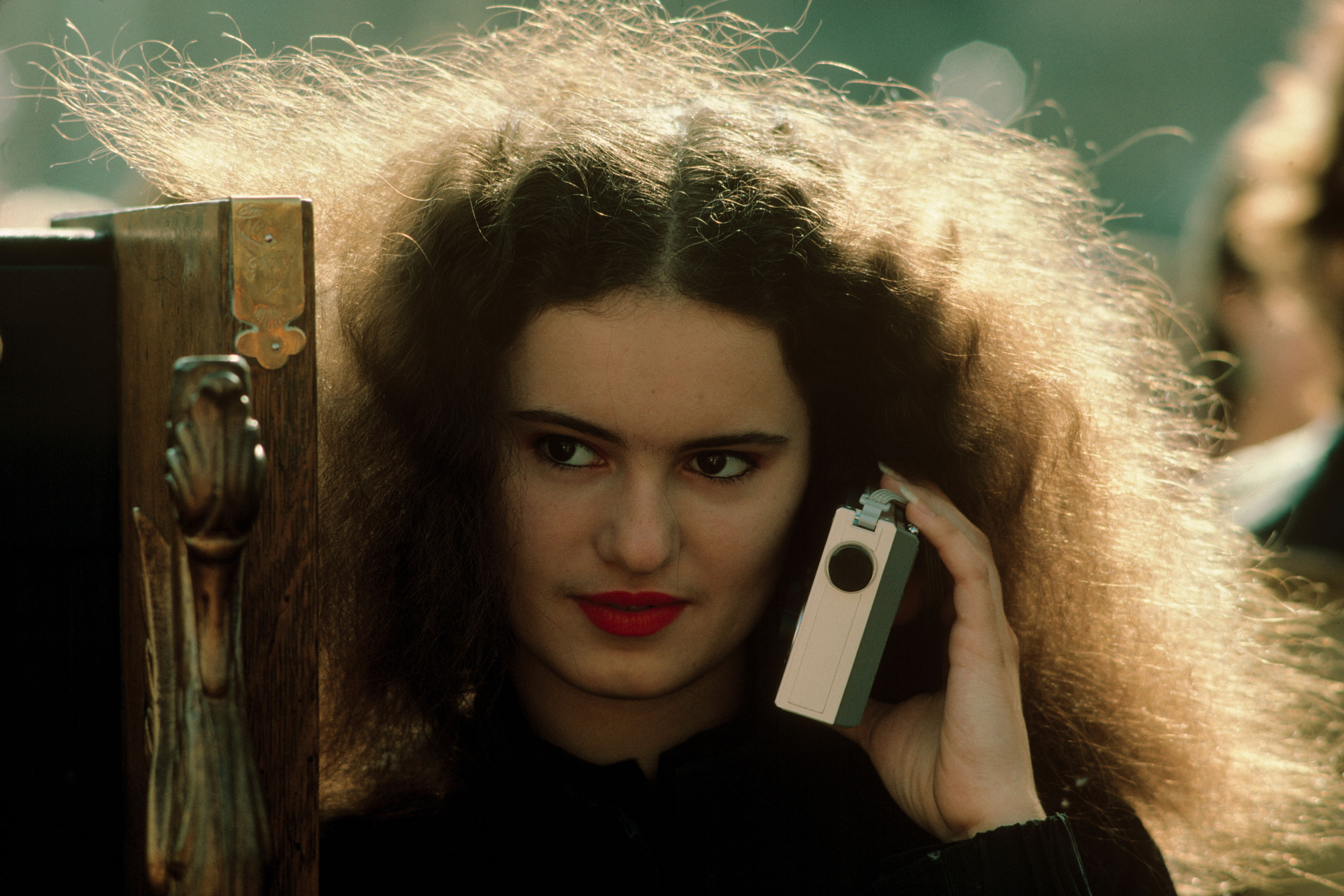