Elliott Landy's images of Bob Dylan and The Band, Janis Joplin, Jimi Hendrick and many others show the music scene during that time which culminated in the 1969 Woodstock Festival, of which he was the official photographer. He is also known for his work using kaleidoscopes and for his experimental still life of flowers. 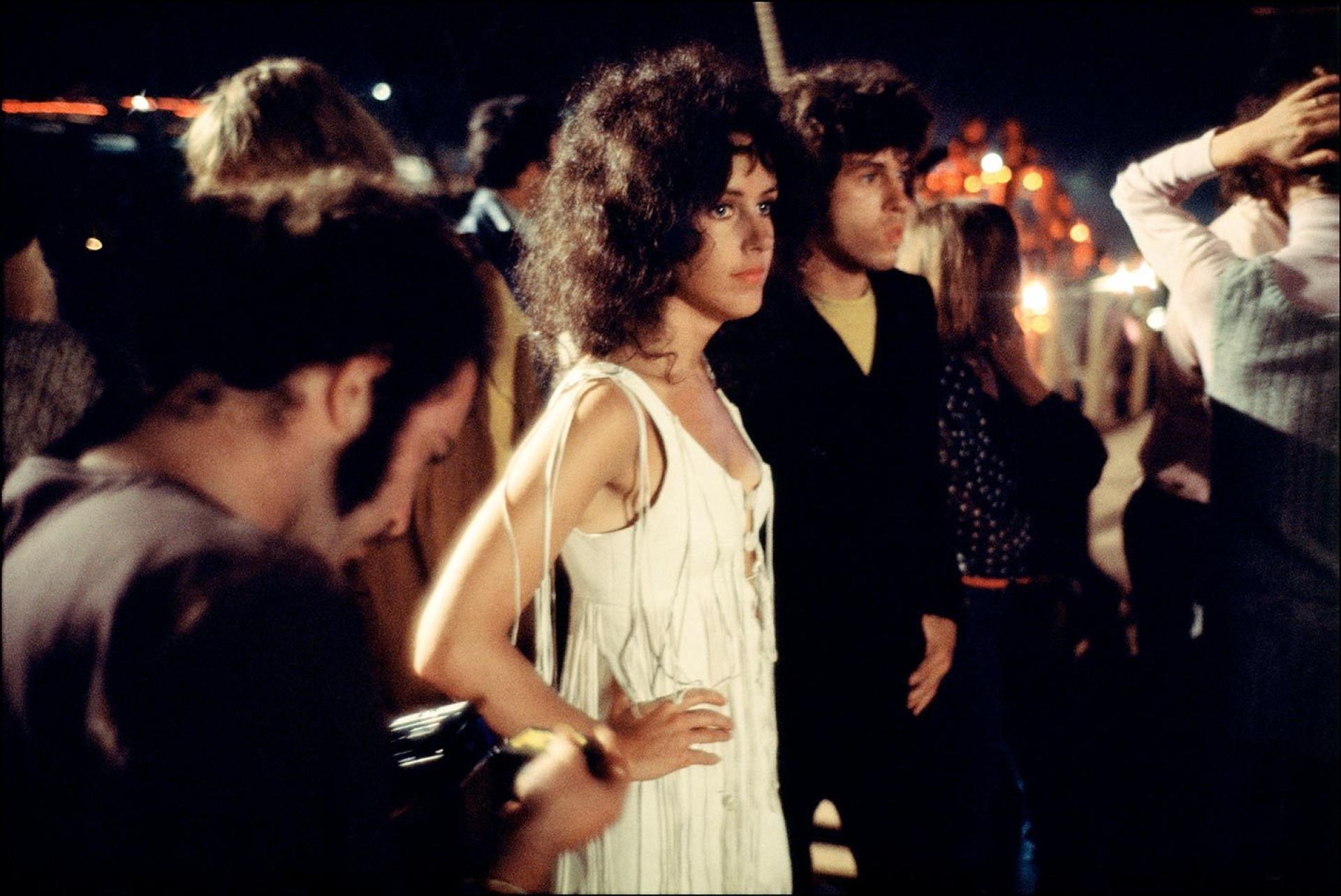