Life According to Elliott Erwitt 75

Born in Paris in 1928 to Russian parents, Elliott Erwitt spent his childhood in Milan, then emigrated to the US, via France, with his family in 1939. As a teenager living in Hollywood, he developed an interest in photography and worked in a commercial darkroom before experimenting with at Los Angeles City College.

In 1948, he moved to New York and exchanged janitorial work for film classes at the New School for Social Research. Five years later, Erwitt joined Magnum Photos and worked as a freelance photographer for Collier’s, Look, LIFE, Holiday and other luminaries in that golden period for illustrated magazines.

He has made significant bodies of work in America, Cuba, the UK, France, Italy and beyond. In the 1970s, he produced several notable documentaries and in the 1980s eighteen comedy films for HBO.

Erwitt has become known for benevolent irony, and for a humanistic sensibility traditional to the spirit of Magnum.

A new collection of fine prints, posters, contact sheets and books by Erwitt, exploring a lifetime that the Magnum photographer has spent behind the lens, is available to browse on the Magnum Shop 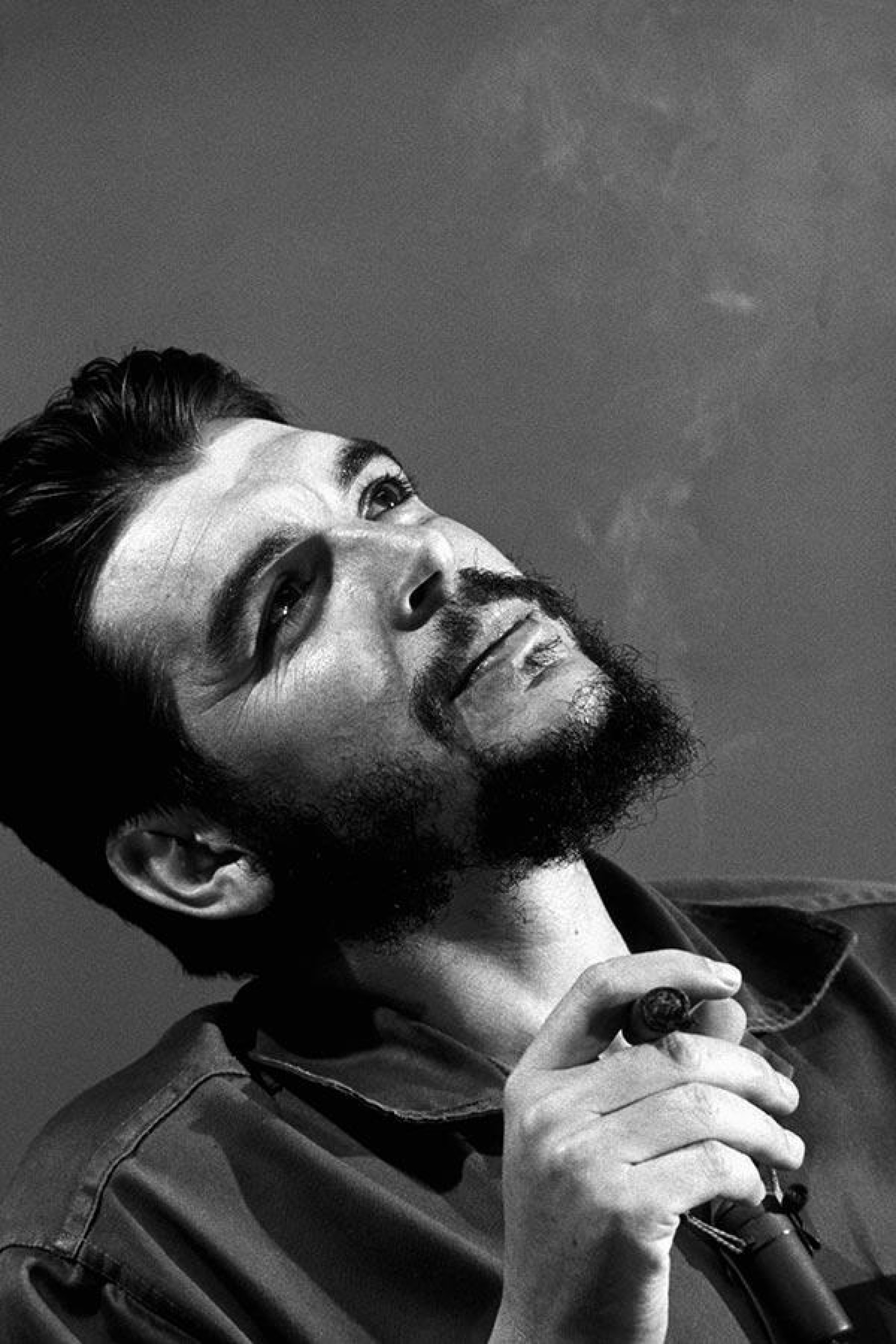