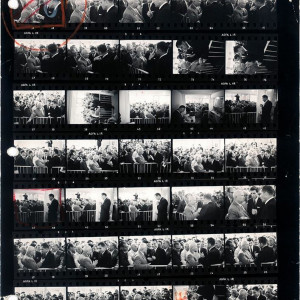 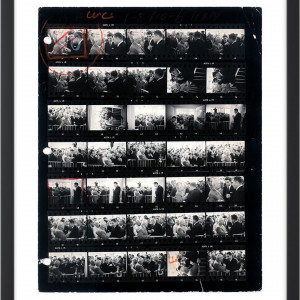 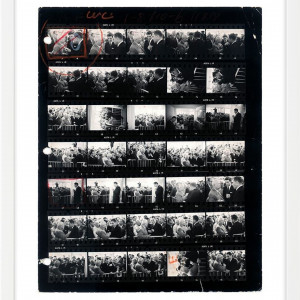 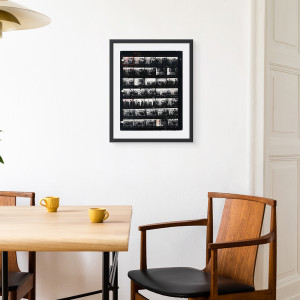 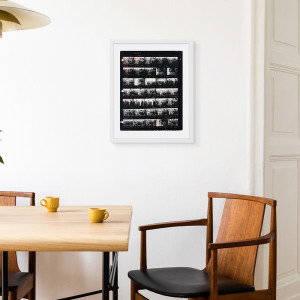 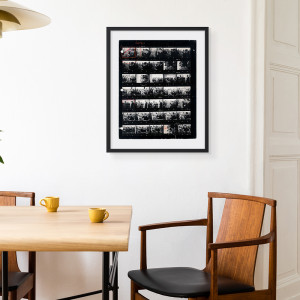 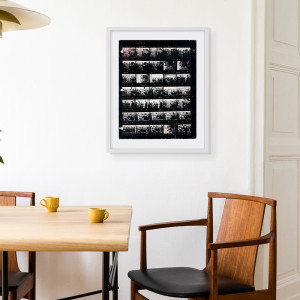 On July 24, 1959, at the opening of the American National Exhibition at Gorky Park in Moscow, Elliott Erwitt took the now iconic photograph of US Vice President Richard Nixon seeming to confront Soviet Premier Nikita Khrushchev. It was taken during a tour of displays given to Khrushchev by Nixon, while the pair debated their views on communism verses capitalism. The pair happened to have some particularly heated debate near to a model of a typical American kitchen, designed to showcase the comforts of the American lifestyle, and so the confrontation gained the moniker “The Kitchen Debate”.

In the Magnum book Contact Sheets, Elliott Erwitt, who photographed proceedings, recalled events: “I was working on a commercial assignment on the fair. I was hired by Westinghouse Refrigerators, but I carried my private camera as well…I just happened to be in the right spot at the right time. It’s very difficult to work in a crowd, especially a huge crowd. You can’t move. But by sheer luck I was able to get into the Macy’s kitchen display, behind the fence that separated it from the crowd. I was in the kitchen, free to move, and they just happened to come right up to the fence, so it was like shooting fish in a barrel.”

Ewritt’s image shows Nixon’s body language as bold and confrontational, with Nixon jabbing his finger at Khrushchev’s chest. To the American audience it became symbolic of a United States standing up to Soviet power, and for audiences in Moscow it was a visualization of a perceived threat. The message many Americans took from it was that Nixon was unafraid to get his point across strongly to foreign powers. The symbolism was not lost on Nixon’s campaign team who used the image in the (unsuccessful) 1960 Nixon presidential campaign. 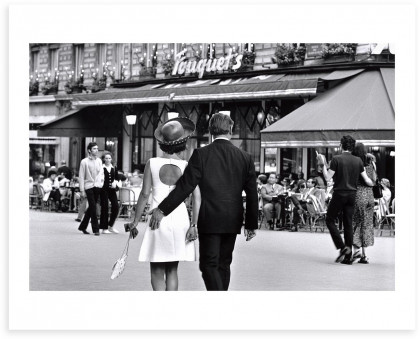 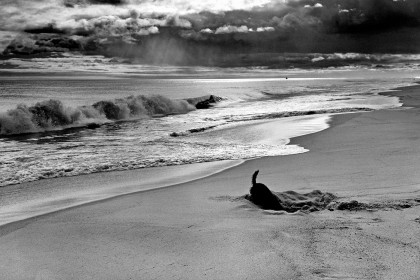 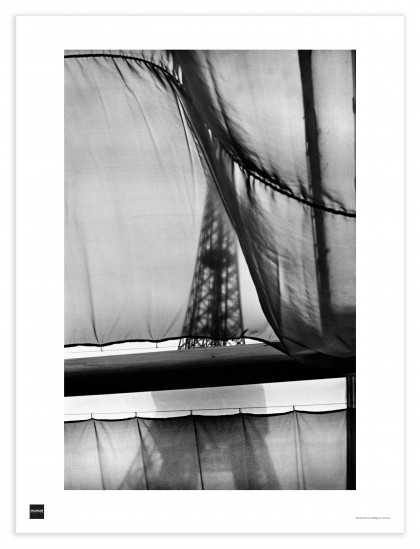 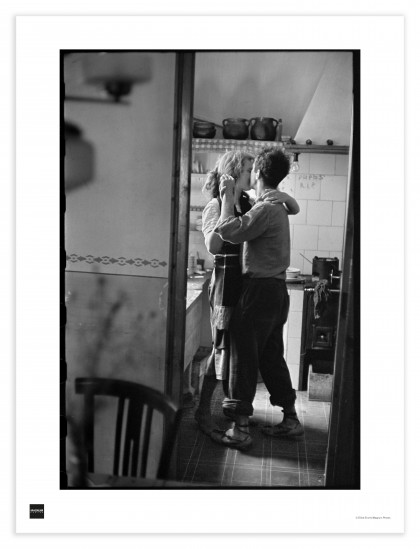 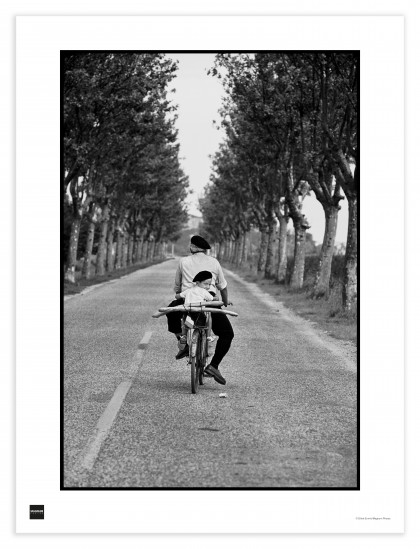 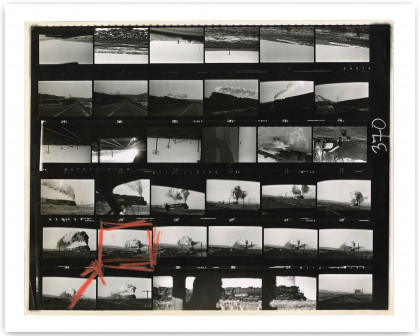 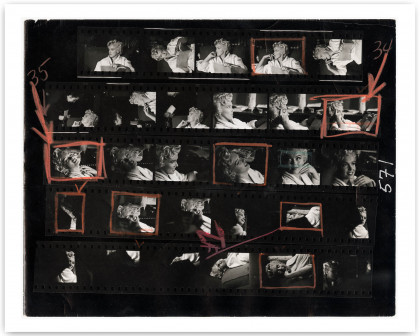 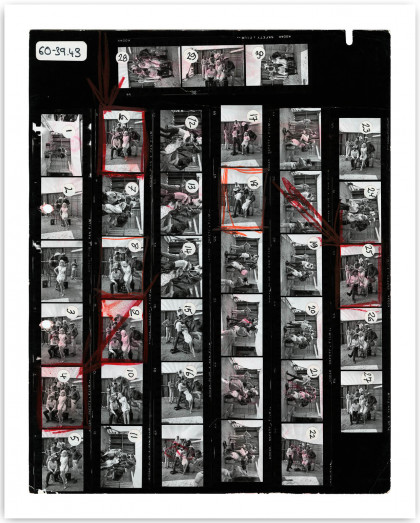 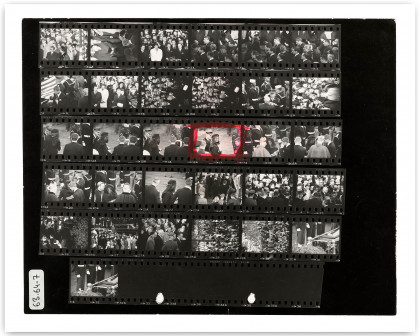 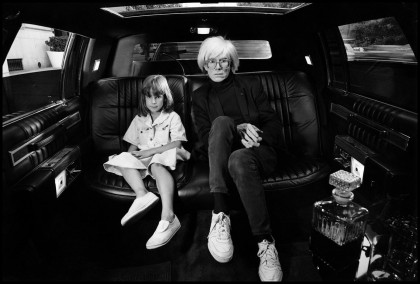 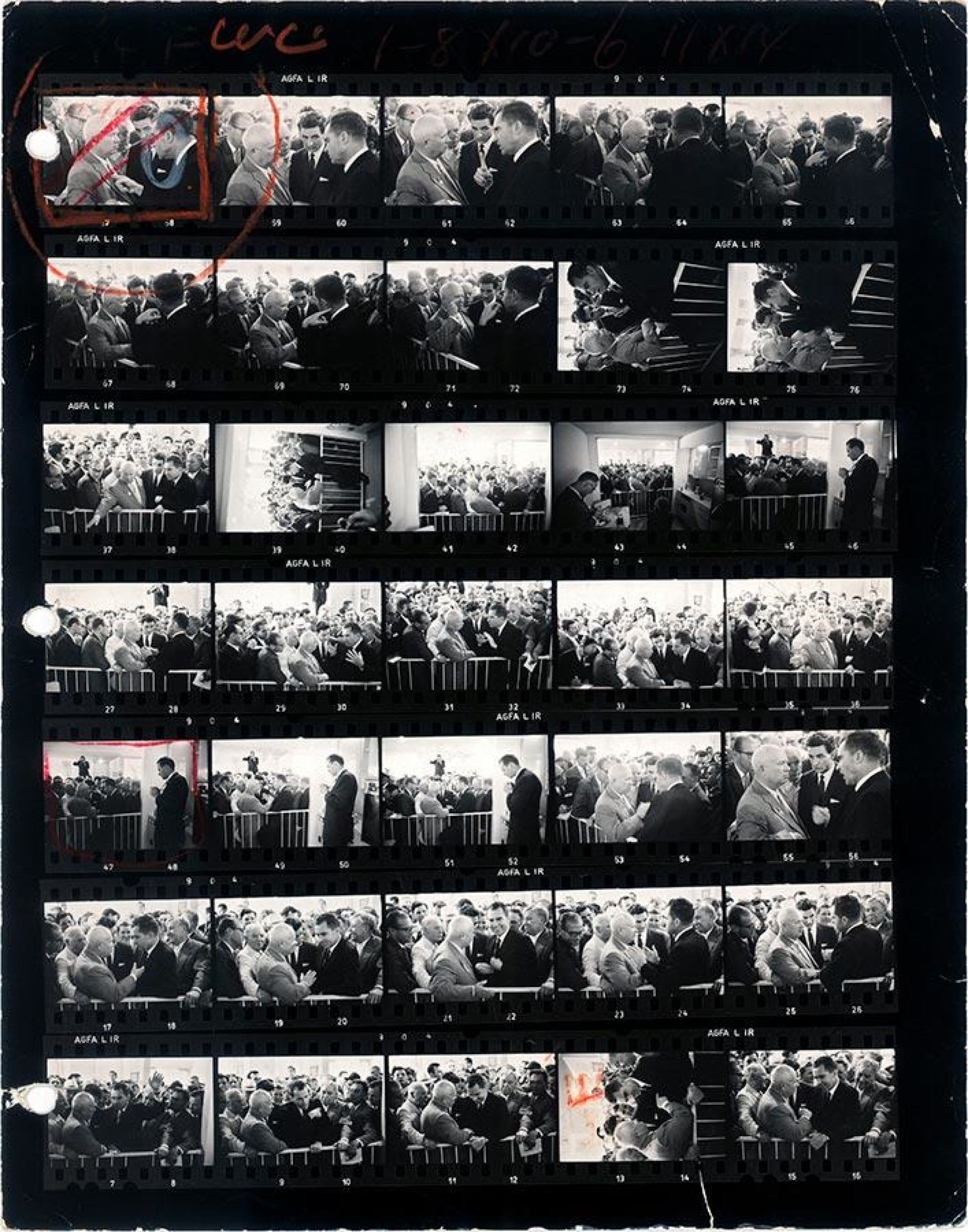