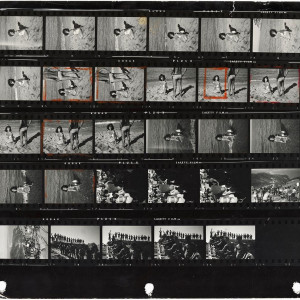 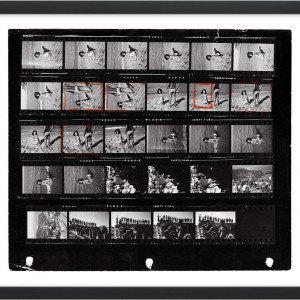 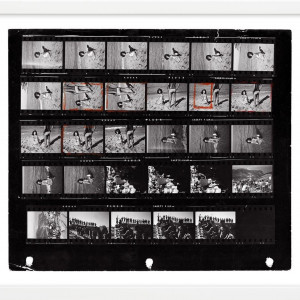 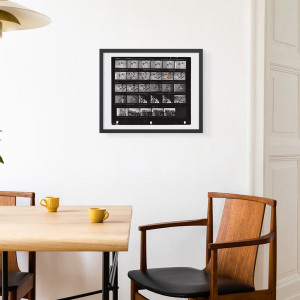 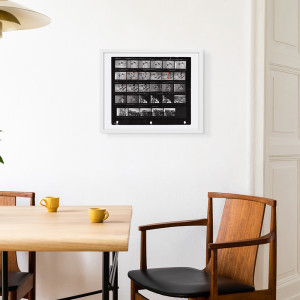 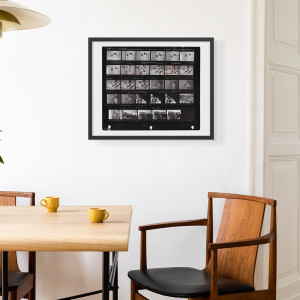 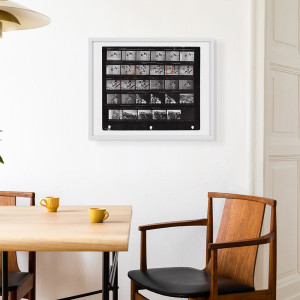 At the time of filming for Suddenly, Last Summer in June 1959, Elizabeth Taylor was the most desirable actor in Hollywood. She played the role of Catherine Holly, a young woman institutionalized for a severe emotional disturbance that occurred when her cousin, Sebastian Venable, died under questionable circumstances while they were on summer holiday in Europe. The film received mixed reviews at the box office, with Variety calling it “possibly the most bizarre film ever made by any major American company”.

This contact sheet features images of Elizabeth Taylor on set in 1959. 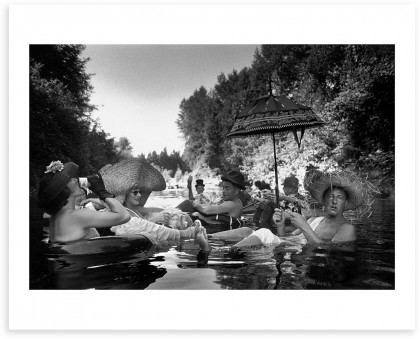 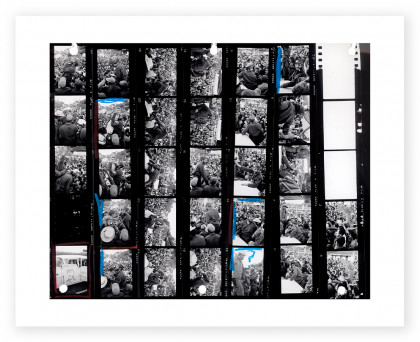 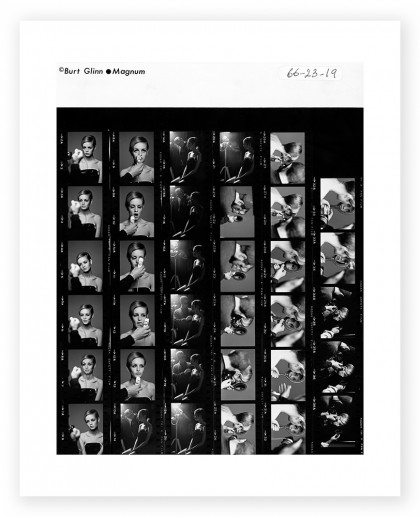 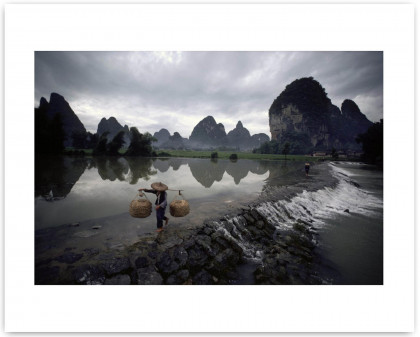 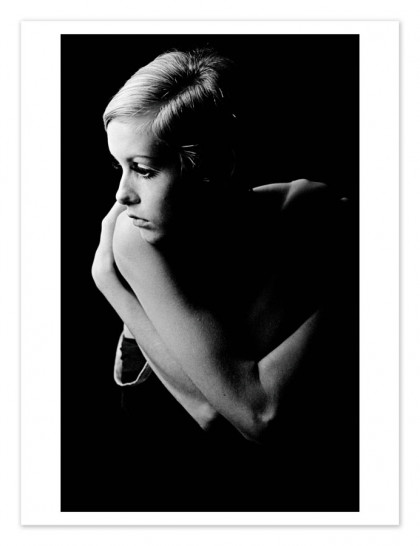 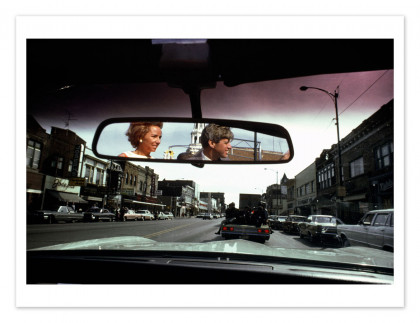 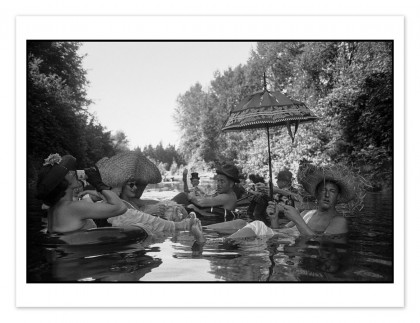 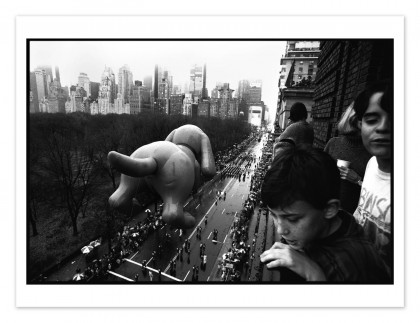 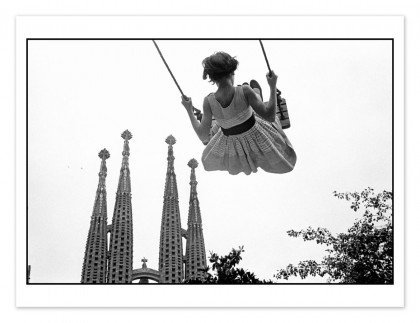 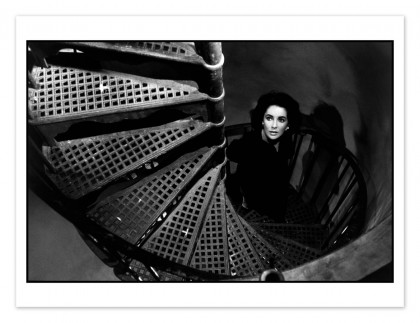 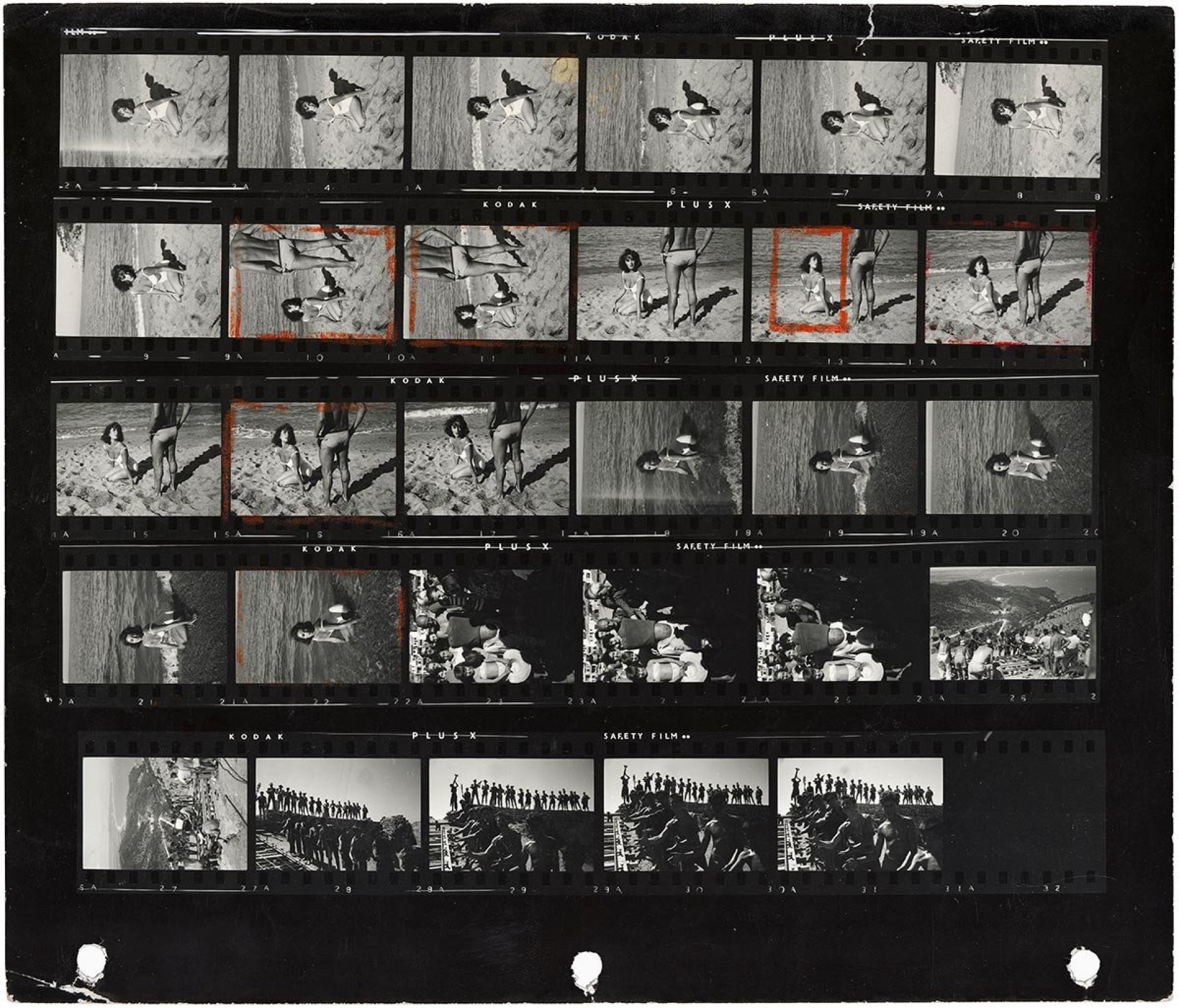