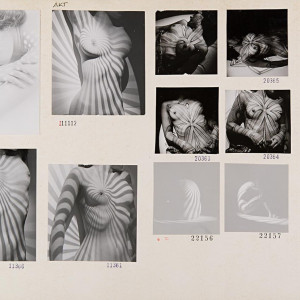 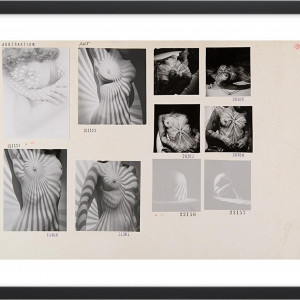 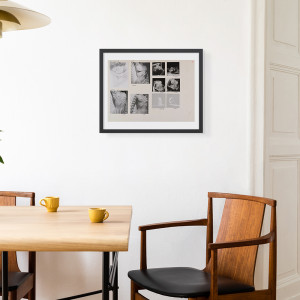 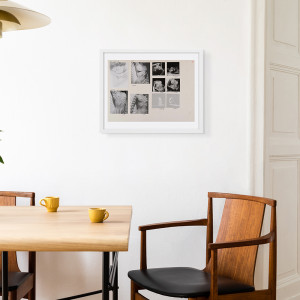 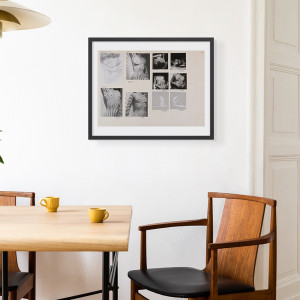 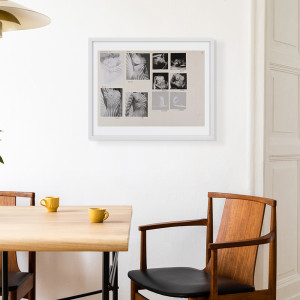 Werner Bischof was born in Switzerland. He studied photography with Hans Finsler in his native Zurich at the School for Arts and Crafts, then opened a photography and advertising studio. In 1942, he became a freelancer for Du magazine, which published his first major photo essays in 1943. Bischof received international recognition after the publication of his 1945 reportage on the devastation caused by the Second World War.

This contact sheet features the Zebra Woman, shot in the studio at Zurich, Switzerland, in 1941. 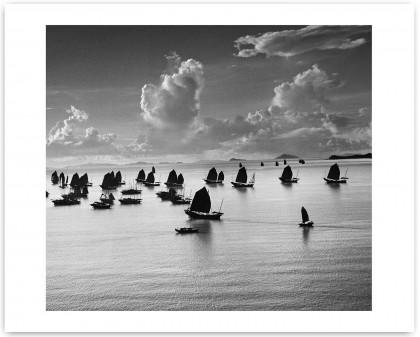 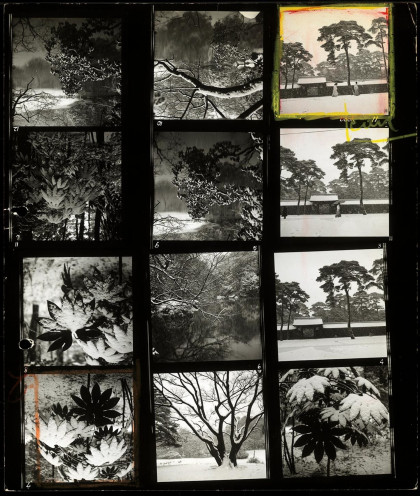 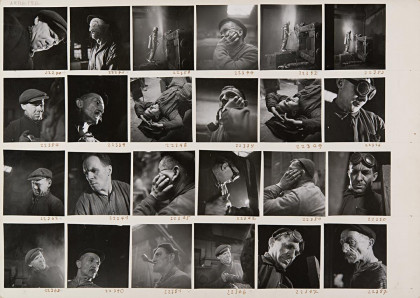 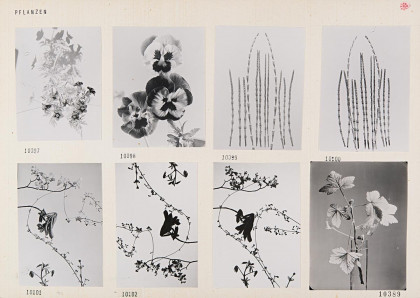 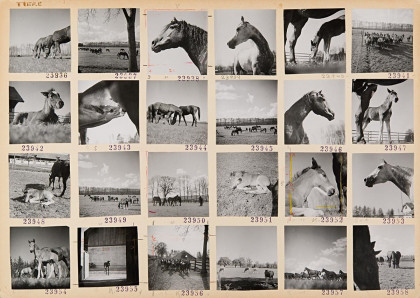 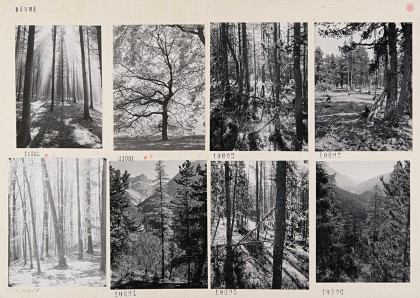 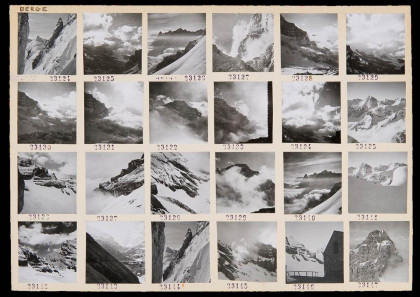 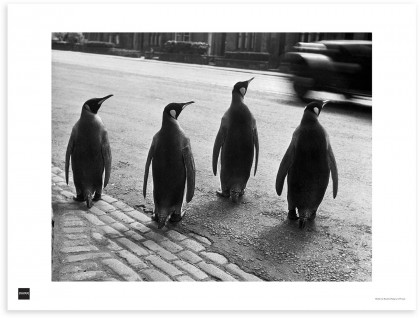 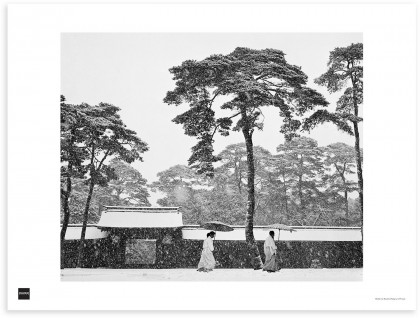 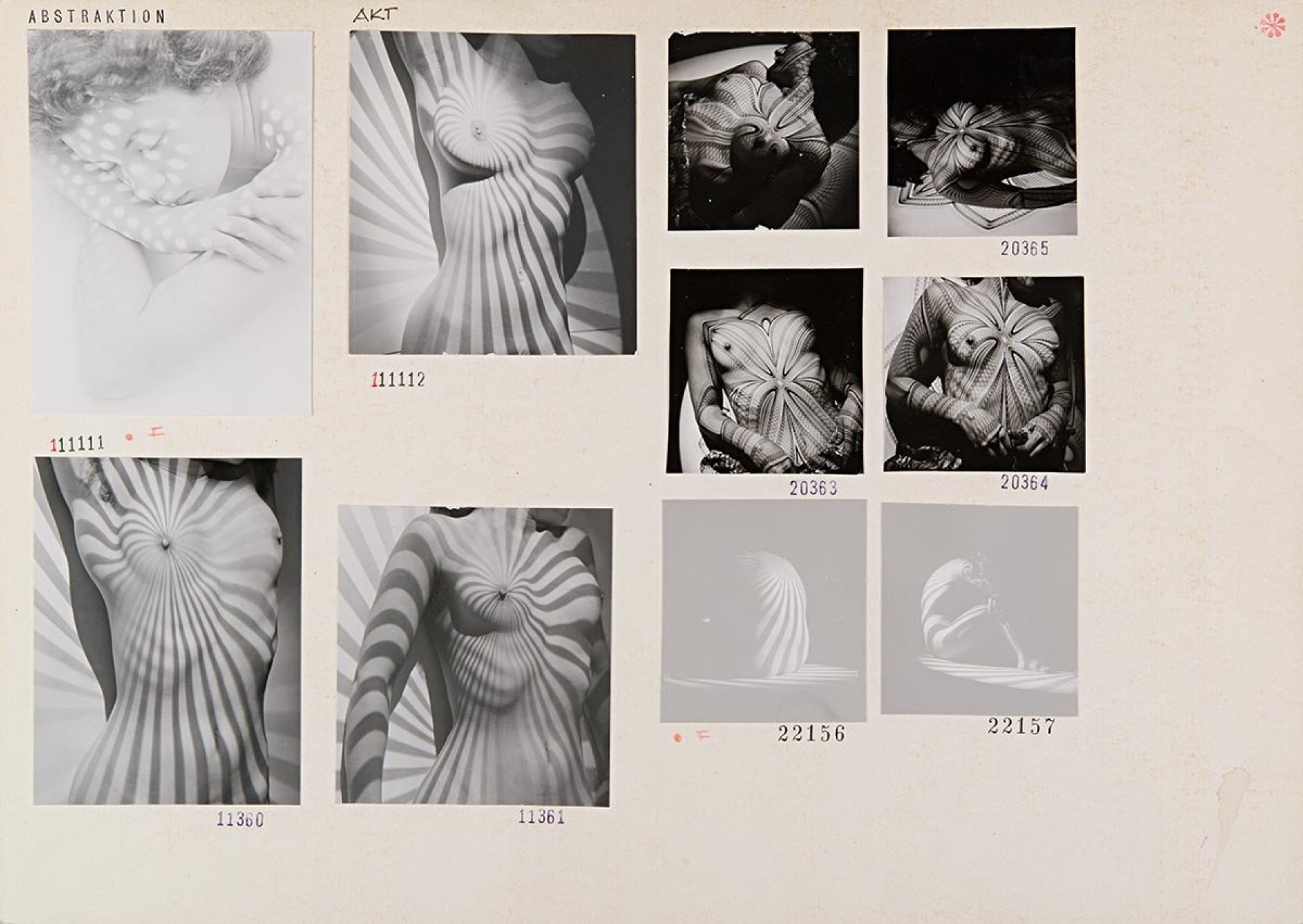