Chris Steele Perkins’ book, The Pleasure Principle, was published in 1989 and brought together images made around the UK over the preceding decade. 1980s Britain had come as something of a shock to the photographer, who had by then been working abroad for some time. Reflecting on the work, Steele-Perkins asserts that he was uninterested in political images, or the ‘fashionable cynicism’ rife at the time. Instead he found himself photographing a people and a nation at play, individuals and communities seeking recourse in traditional recreation, raucous celebrations, and the occasional fist fight. The Pleasure Principle is, in spite of its setting in Thatcherite Britain, a study of hedonism and of people in search of happiness. 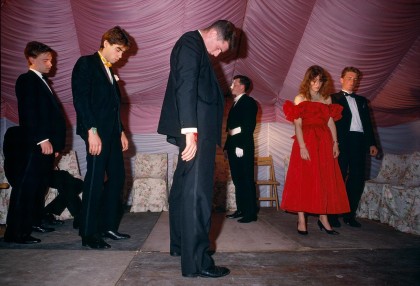 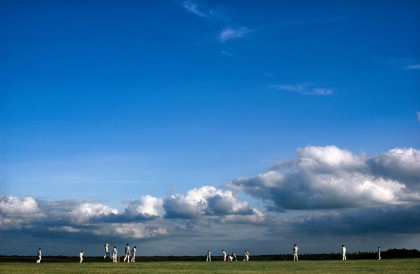 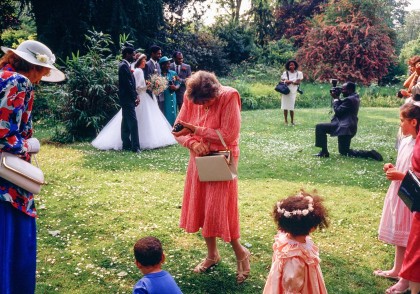 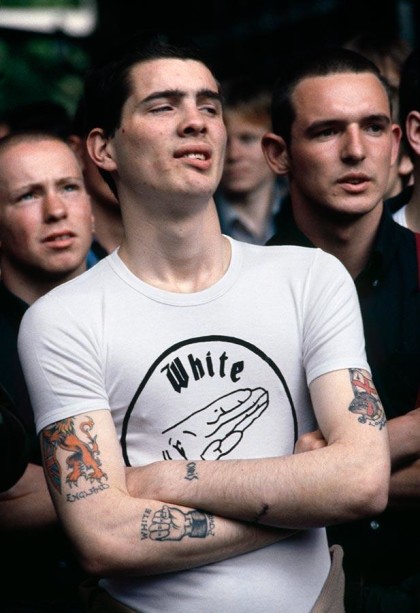 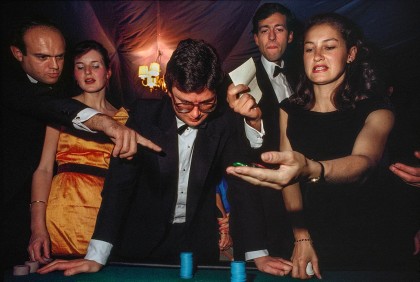 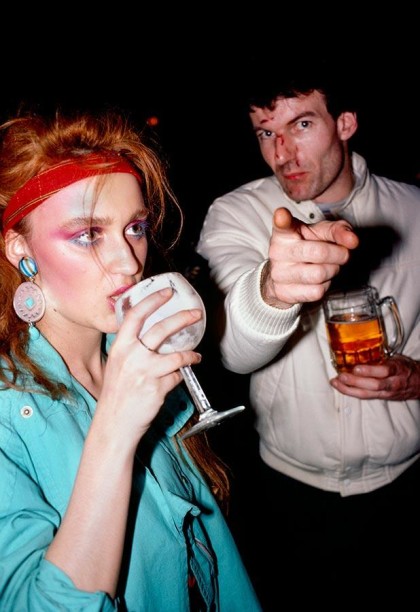 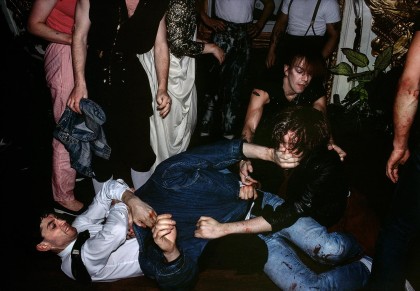 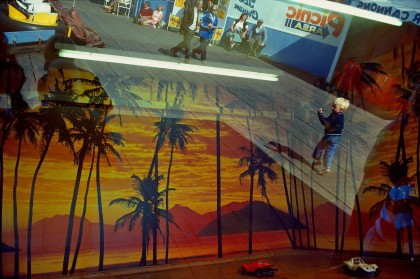 Reflections in a slot machine on the pier. Blackpool, England. 1989. 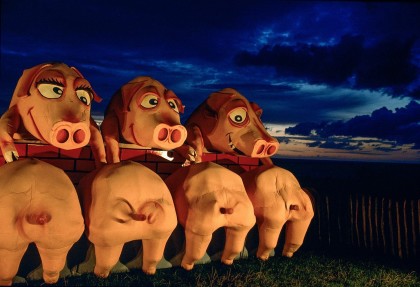 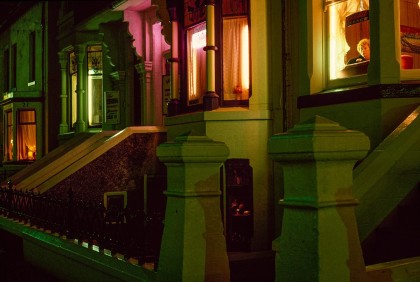 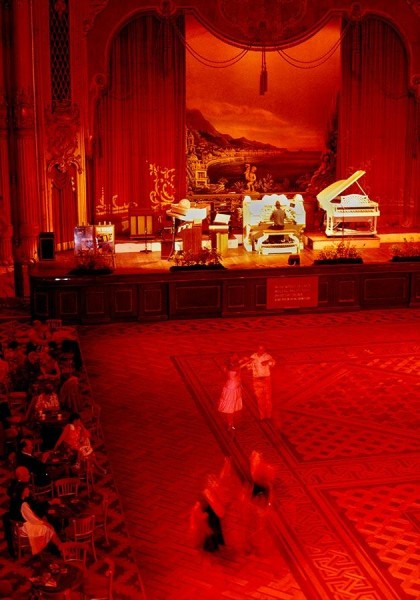 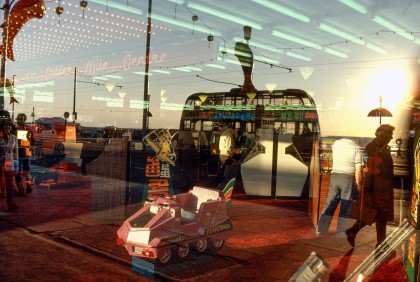 Along the Golden Mile. Blackpool, England. 1989. 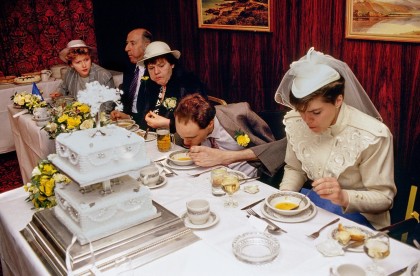 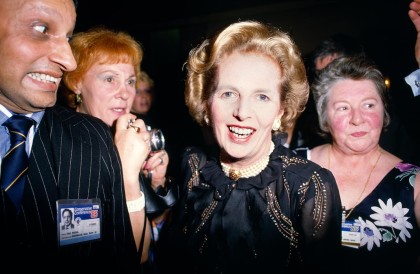 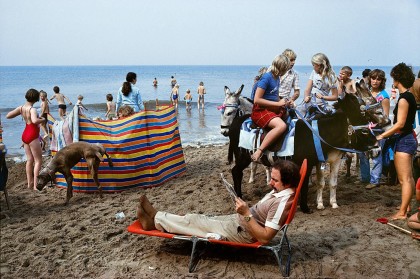