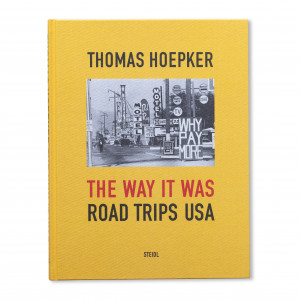 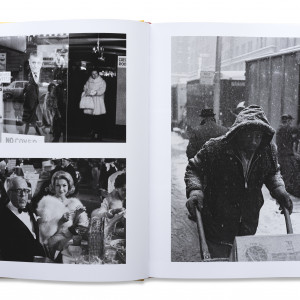 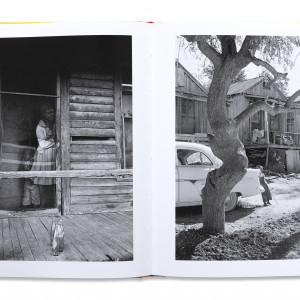 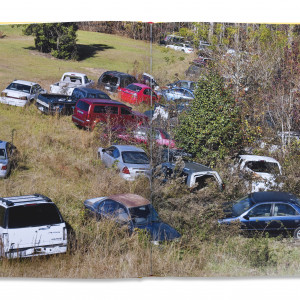 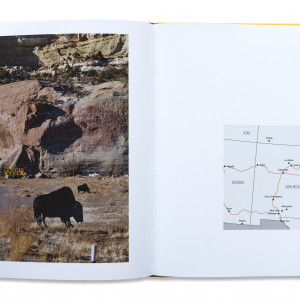 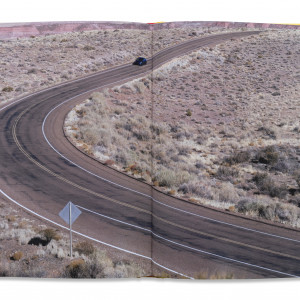 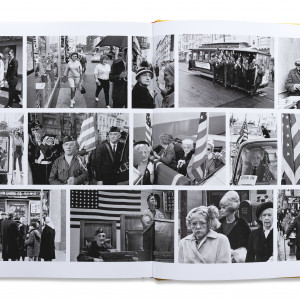 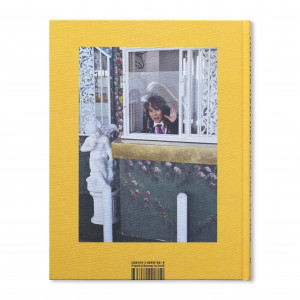 Thomas Hoepker was 27 years old when he set out on his ambitious journey across the United States—one that took him from coast to coast and back again over the course of three months and resulted in thousands of photos. The year was 1963 and Hoepker had been commissioned by the German magazine Kristall to “discover” America through his camera. The photo reportages he made, published in five issues of the magazine across dozens of pages, revealed Hoepker’s complex, skeptical and sometimes melancholy view of the American everyday, in big cities, small towns and all in between. His was an unromanticized vision in which the decadent existed alongside the desolate, the glitter with the grit.

As much as Hoepker recognized that the problematic American dream could go unfulfilled, he was fascinated with the country (settling in New York in 1976), and in 2020—at the age of 84 and after a successful career as a photojournalist and president of Magnum Photos—he once again set out on a road trip throughout the US. The Way It Was. Road Trips USA juxtaposes Hoepker’s color photographs from this trip with his original black-and-white images, taking us on a journey both through his changing sense of America and through time. 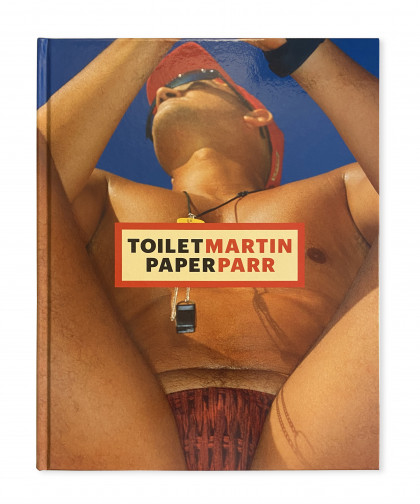 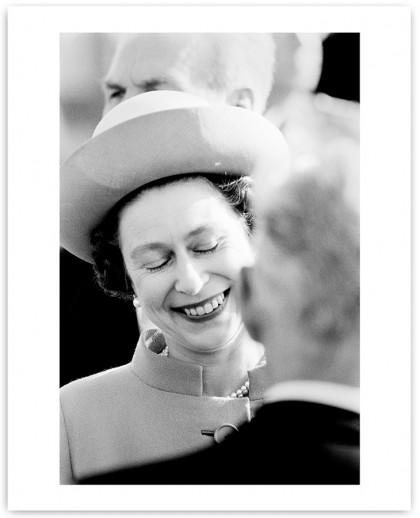 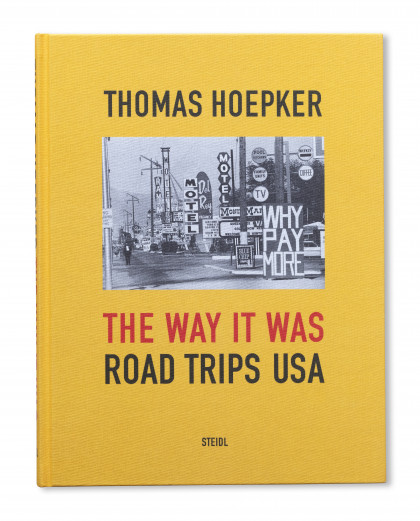 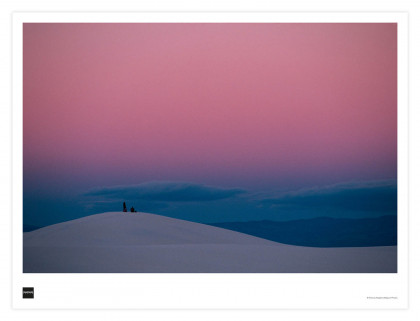 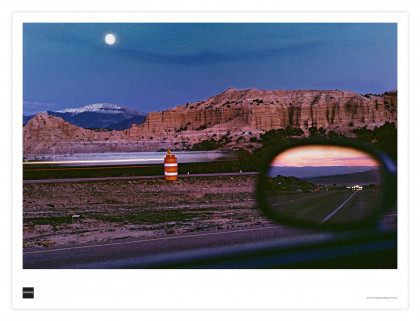 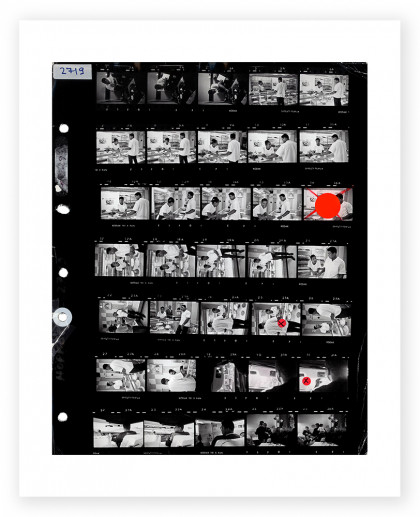 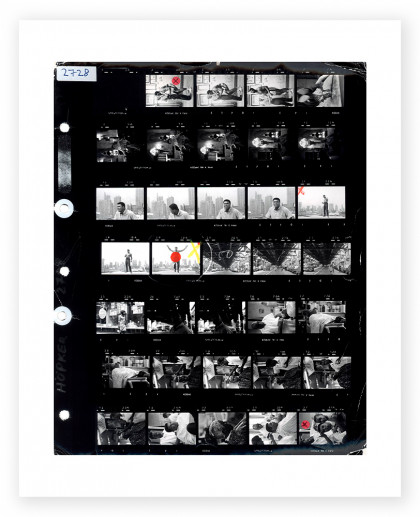 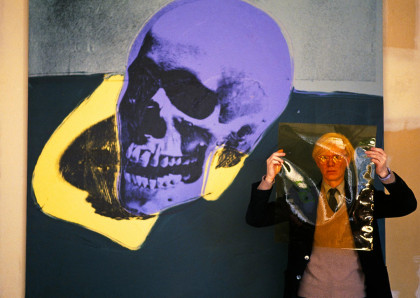 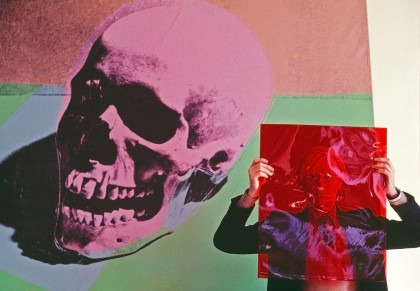 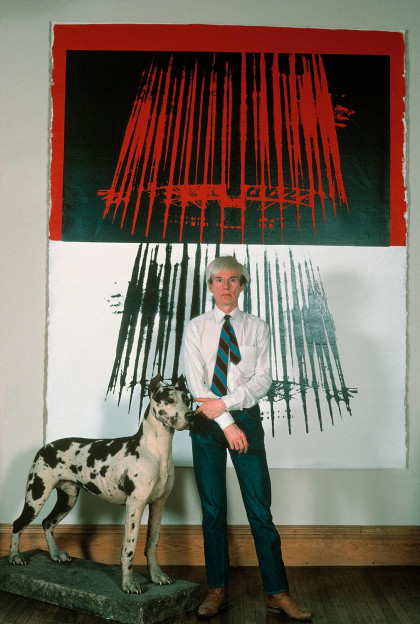 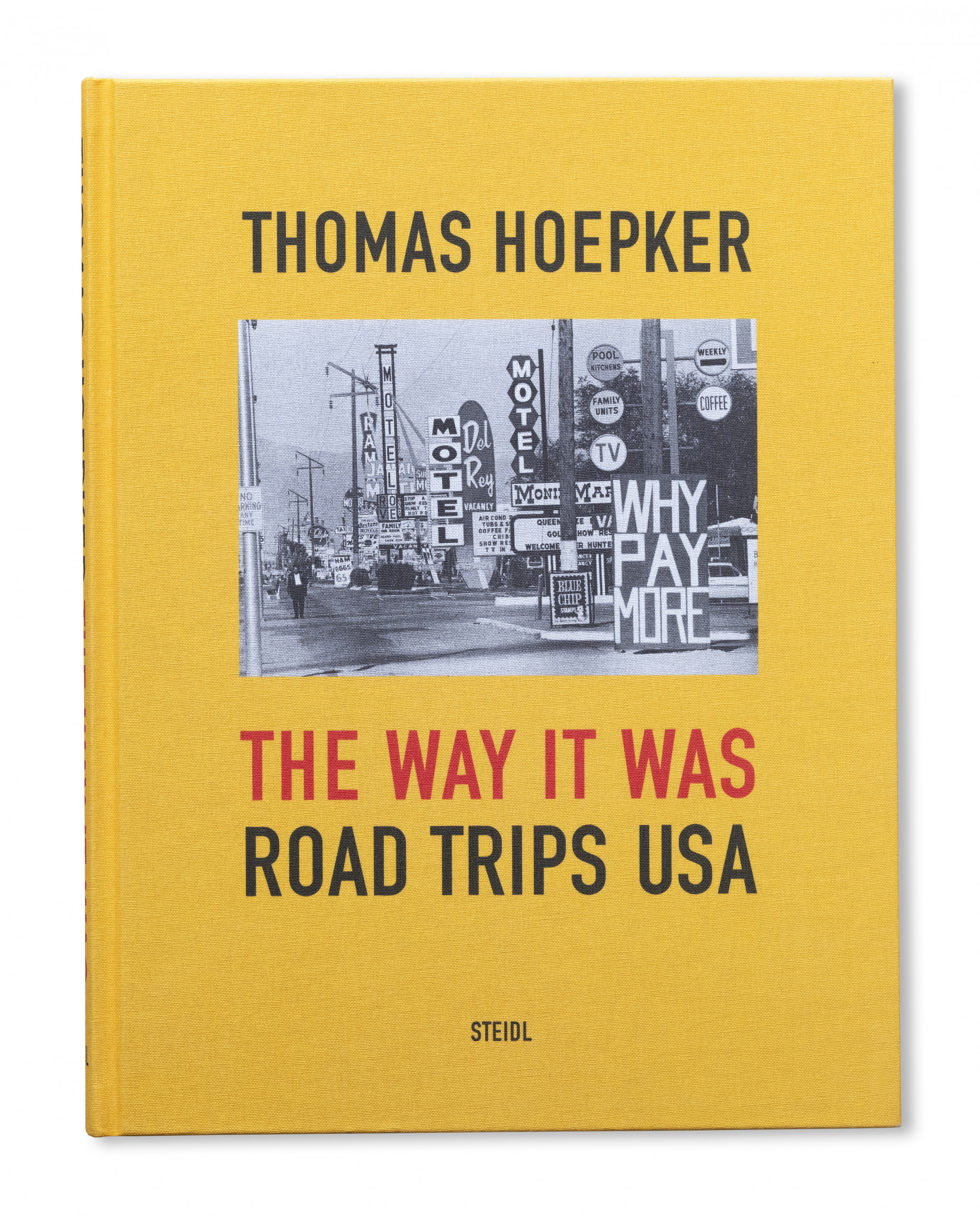