Available in a limited quantity in the Magnum Shop, this book has been signed by Alex Webb. In this book, Webb captures the society of Rochester, the home of Eastman Kodak which declared bankruptcy in 2012. For this project Webb used his last rolls of Kodachrome color film. 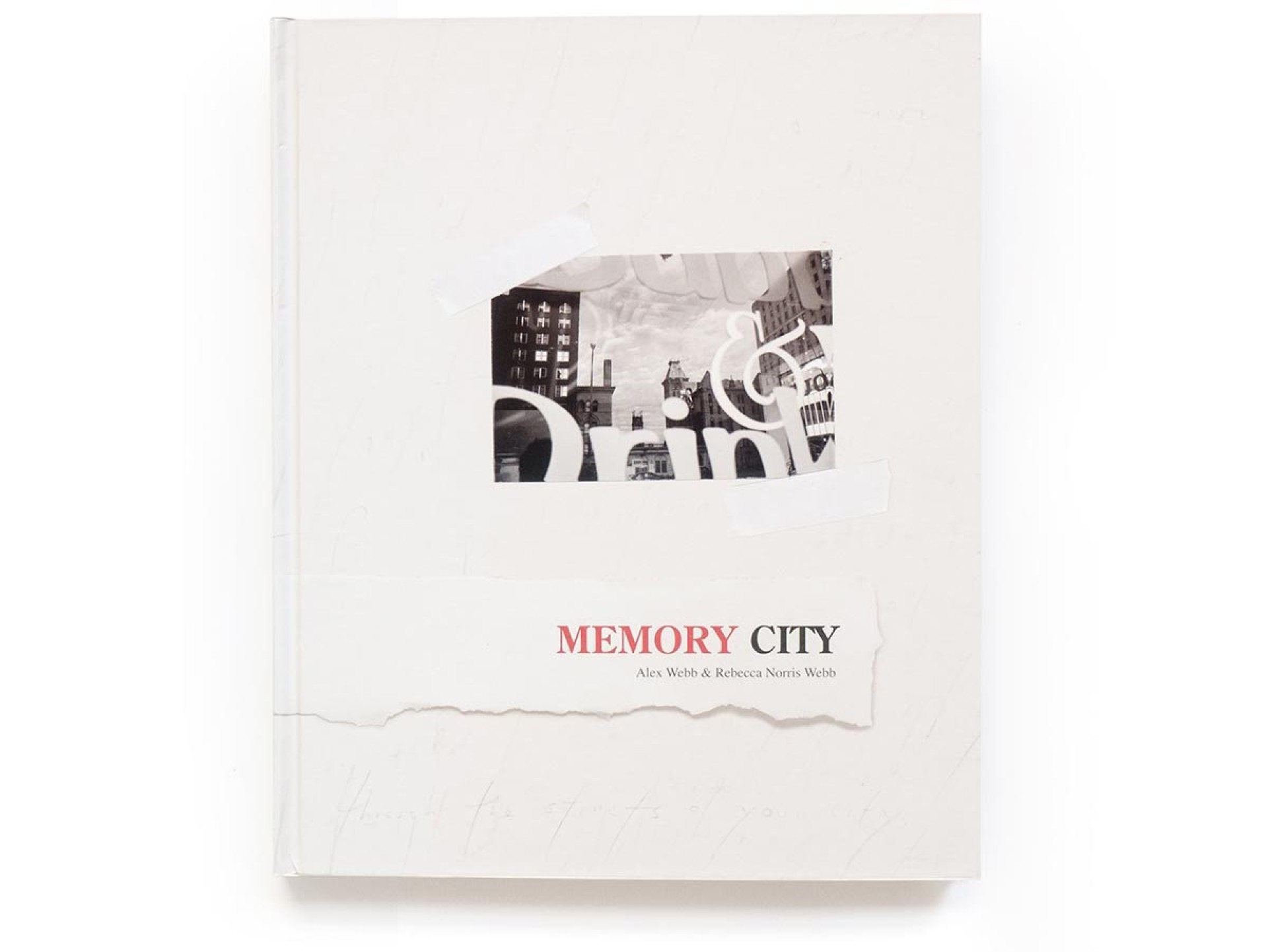 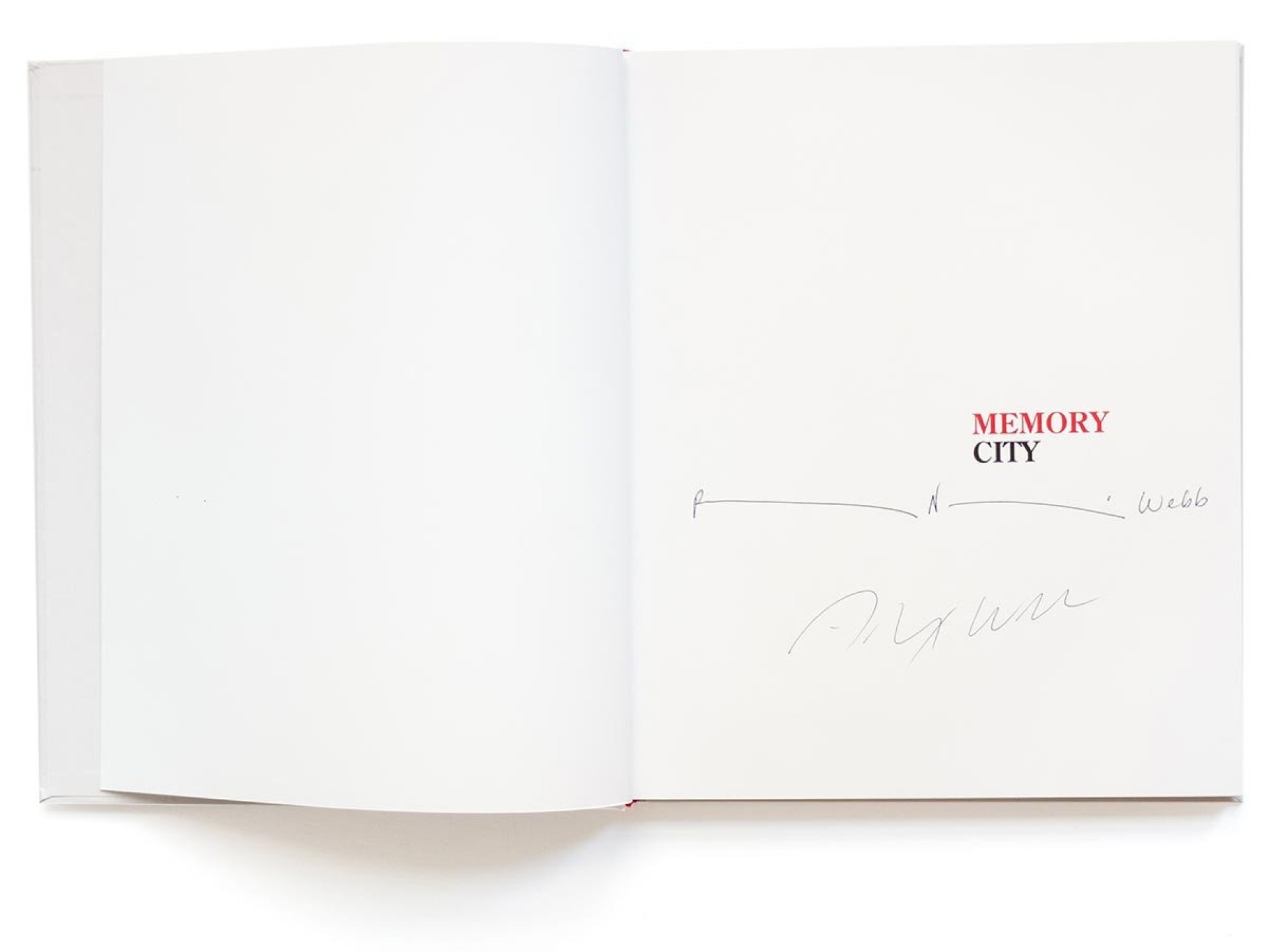 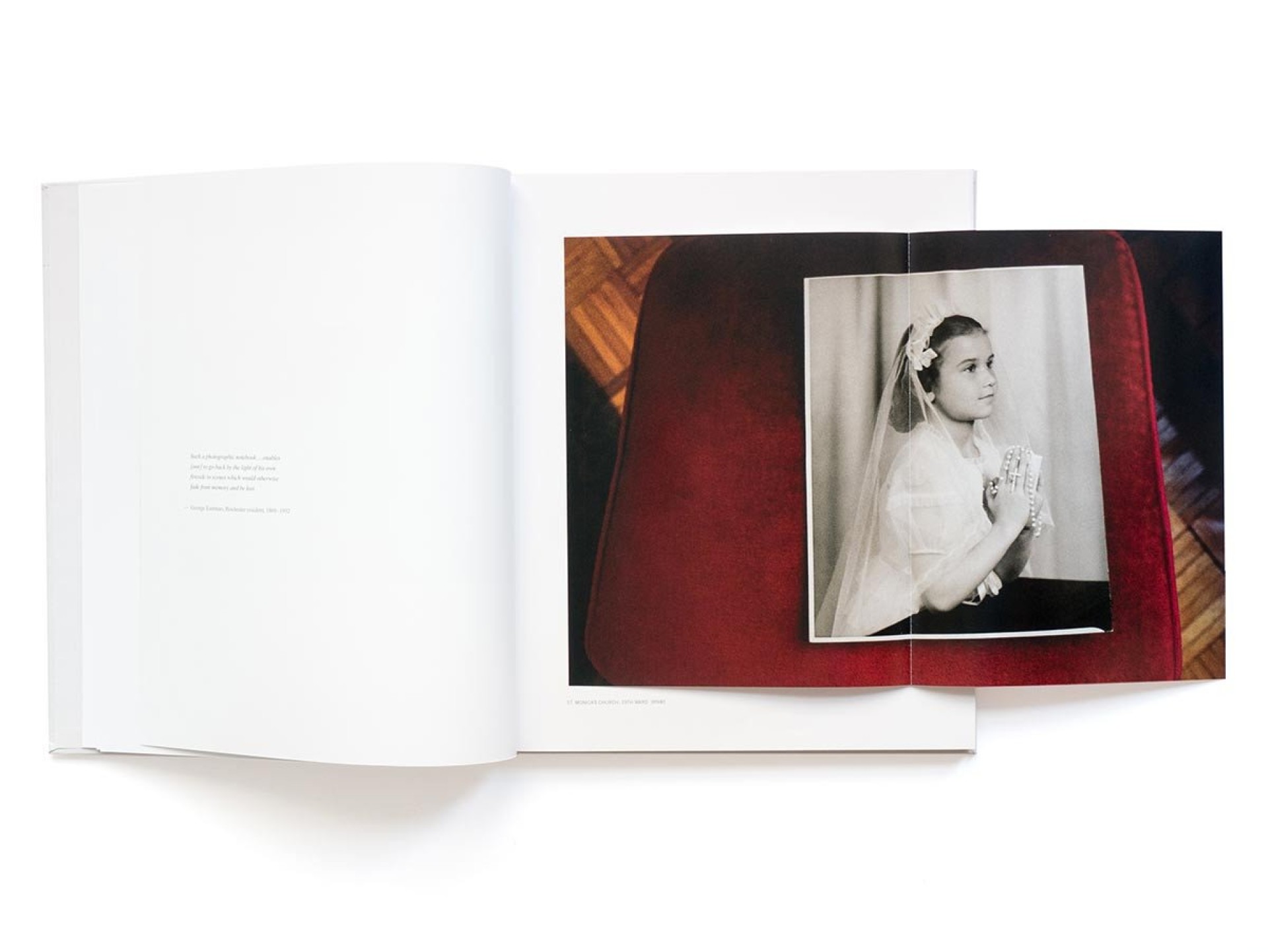 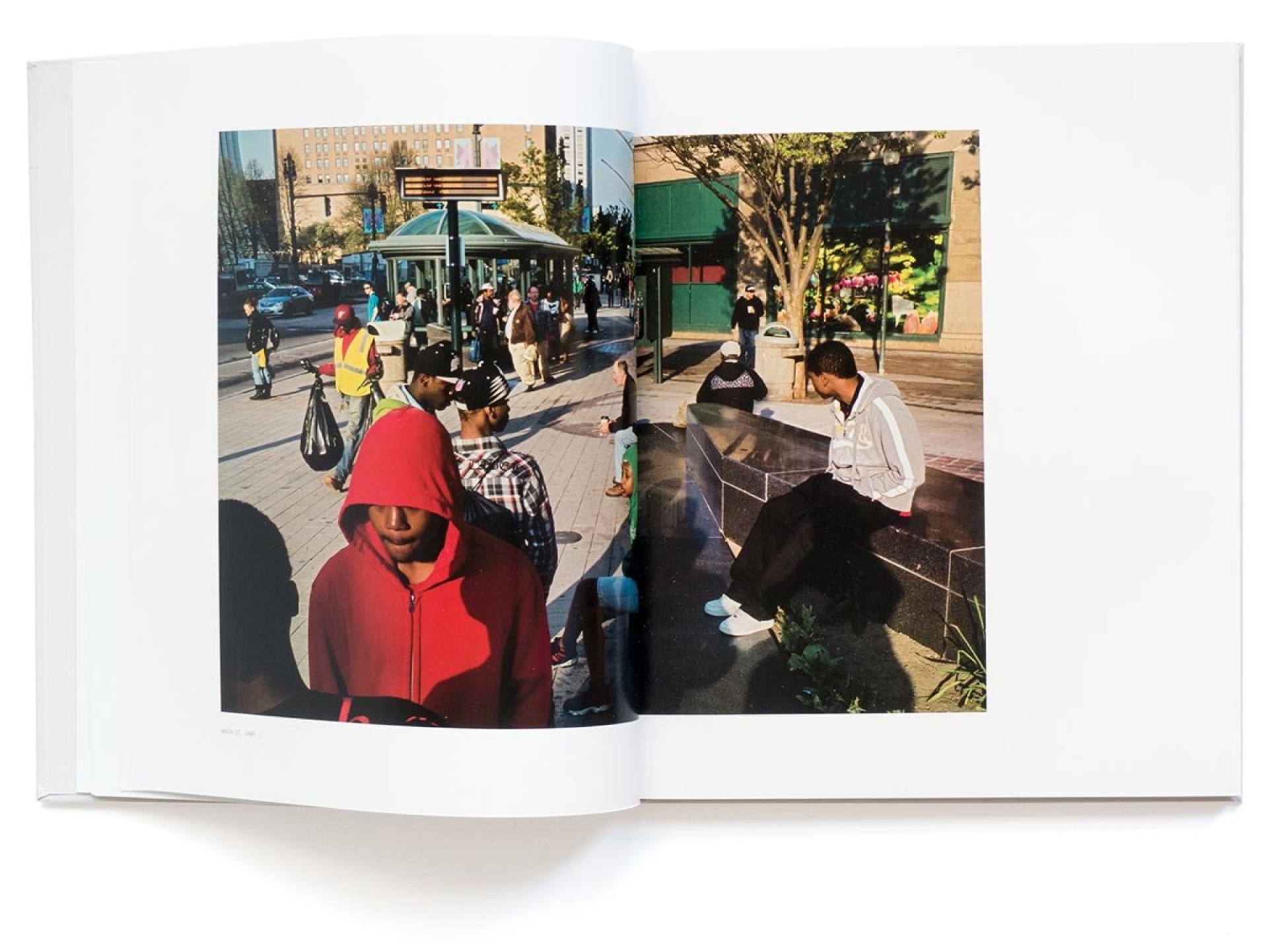 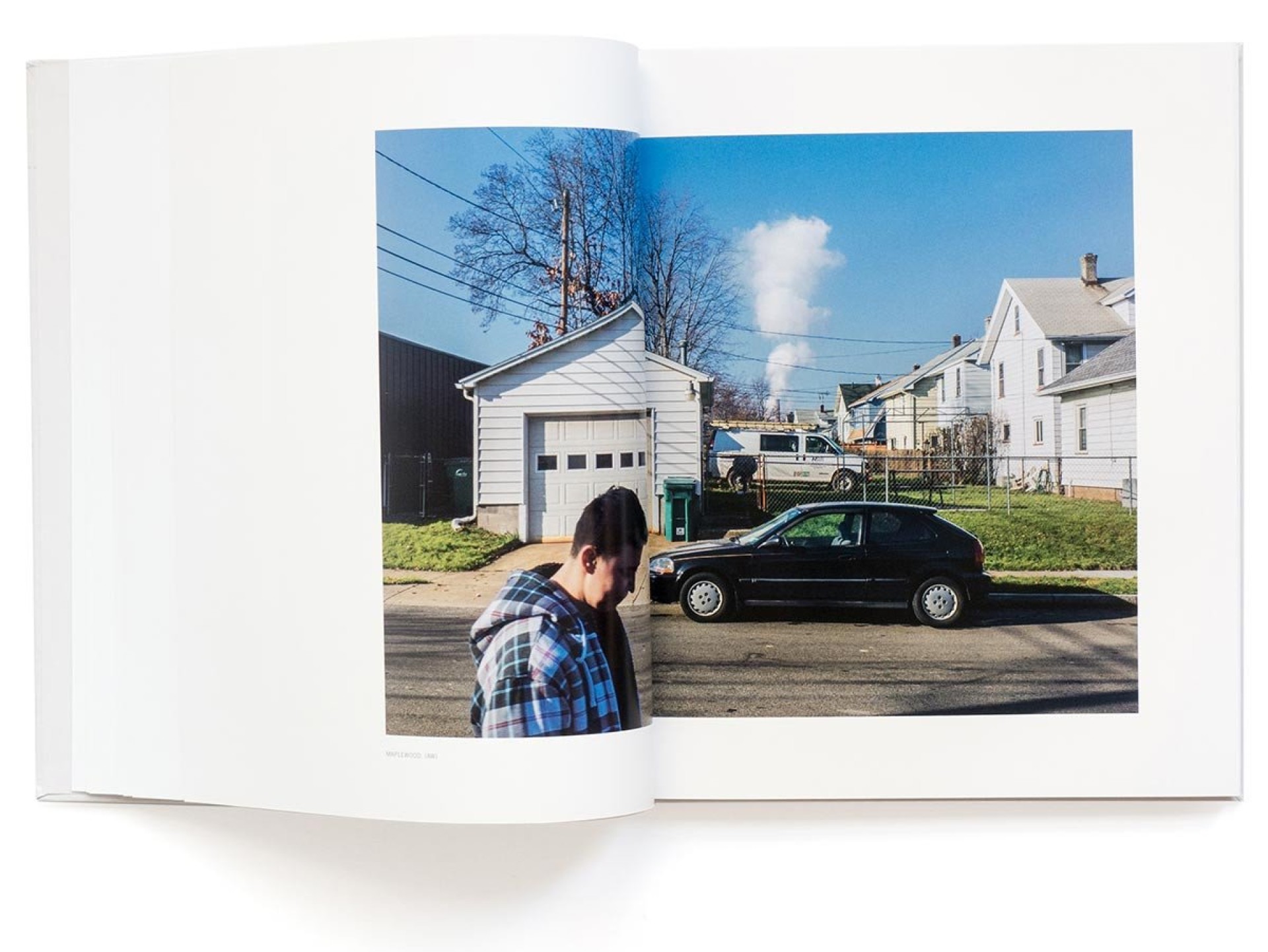 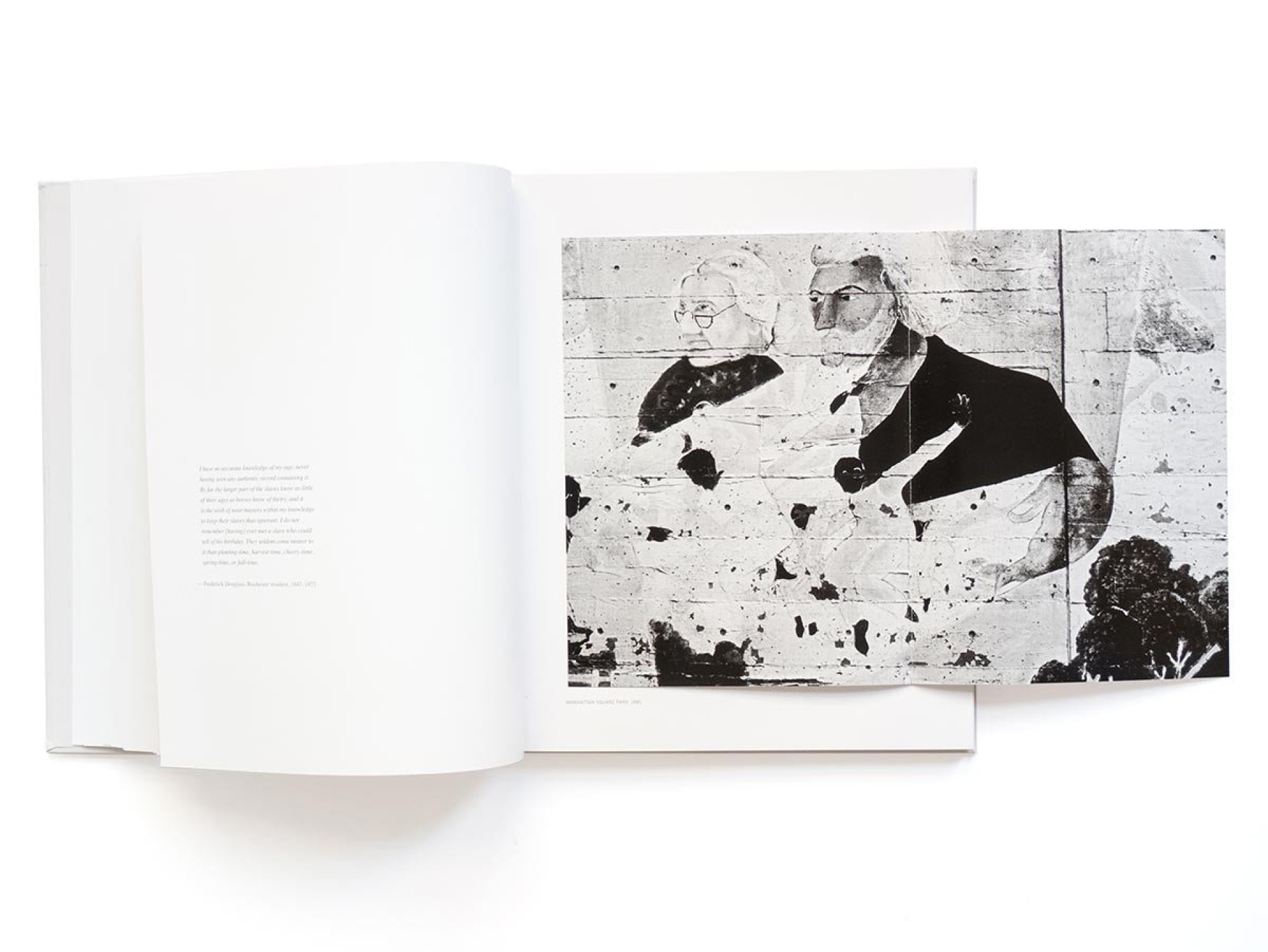 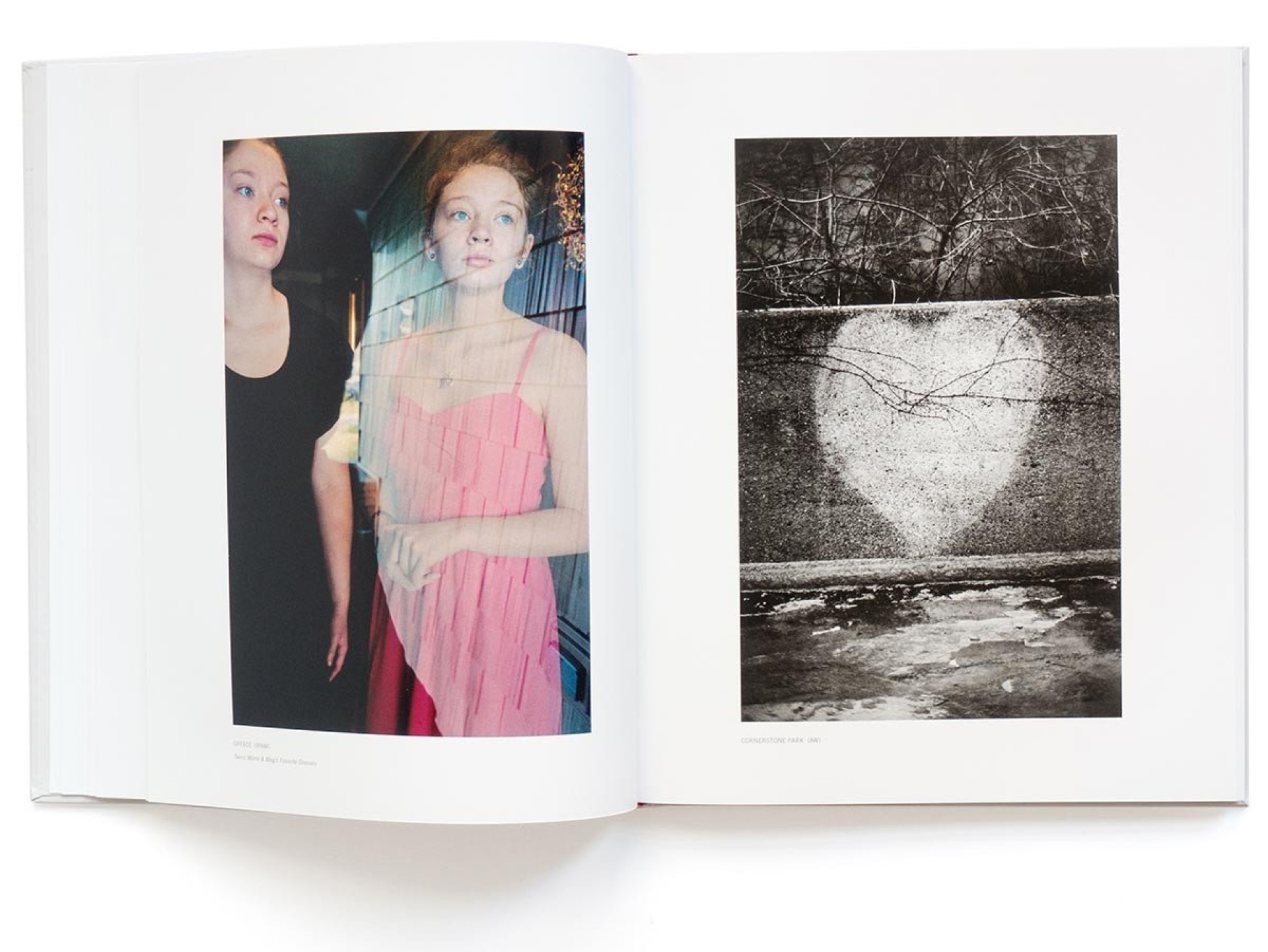 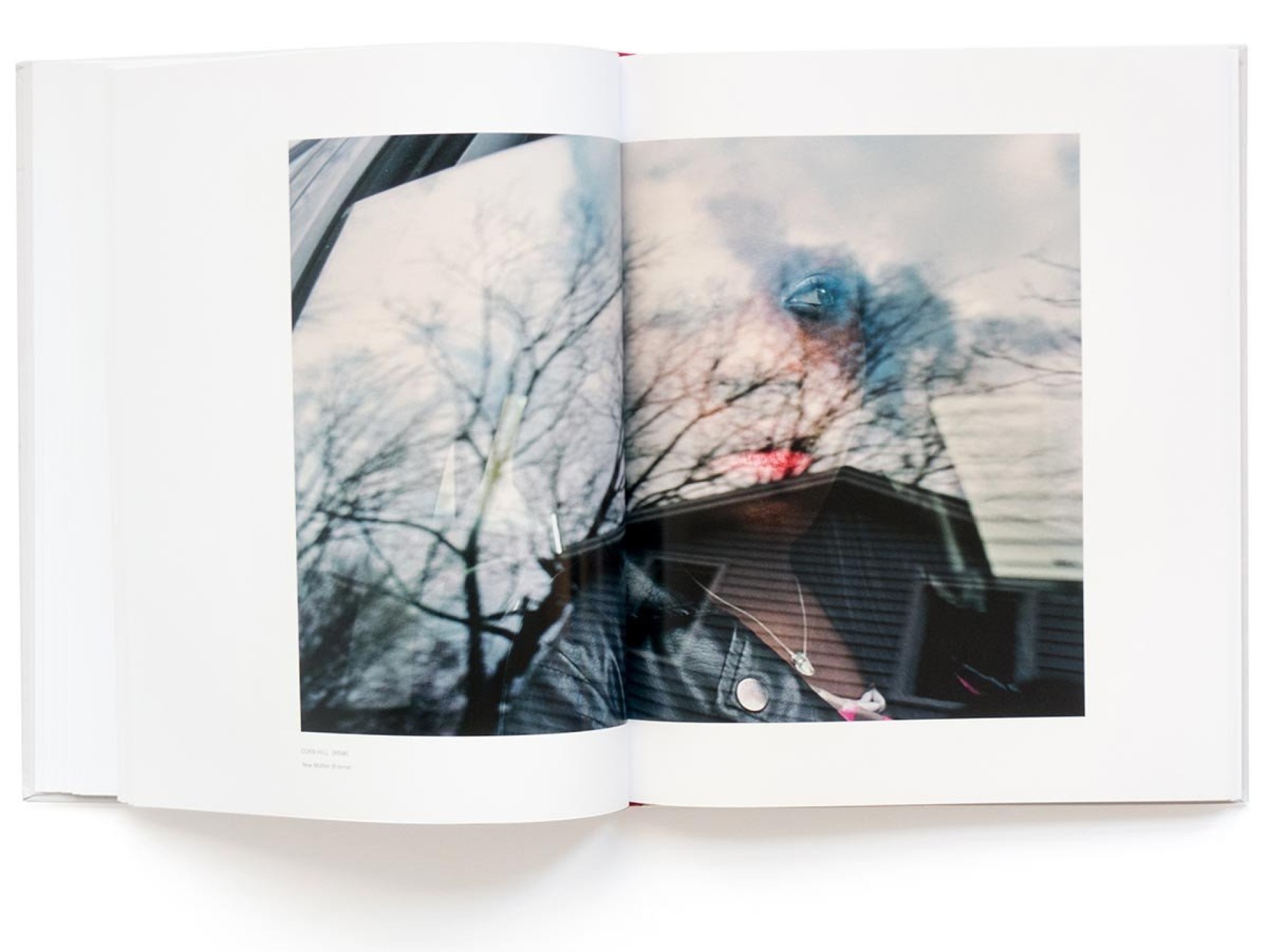 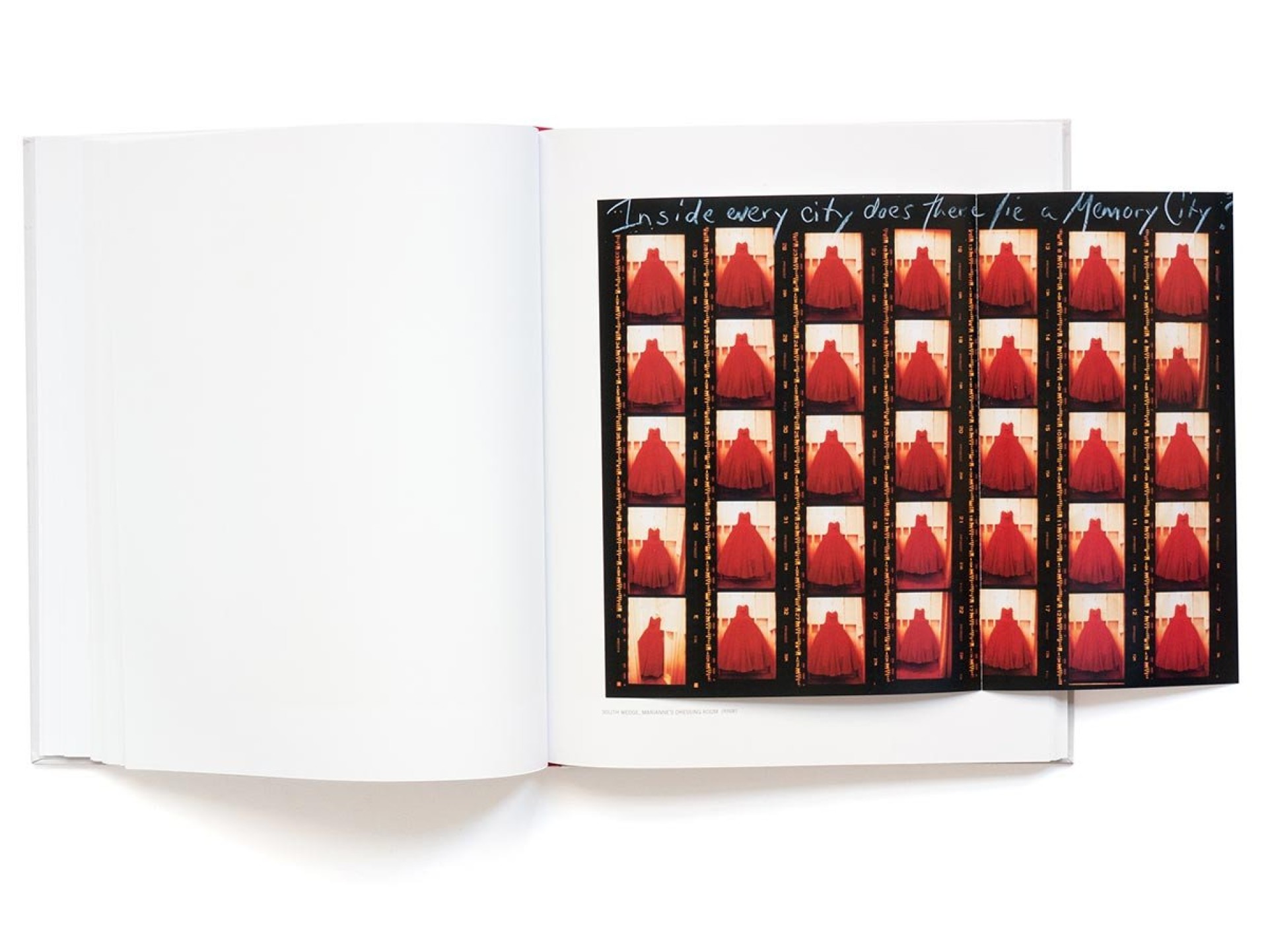 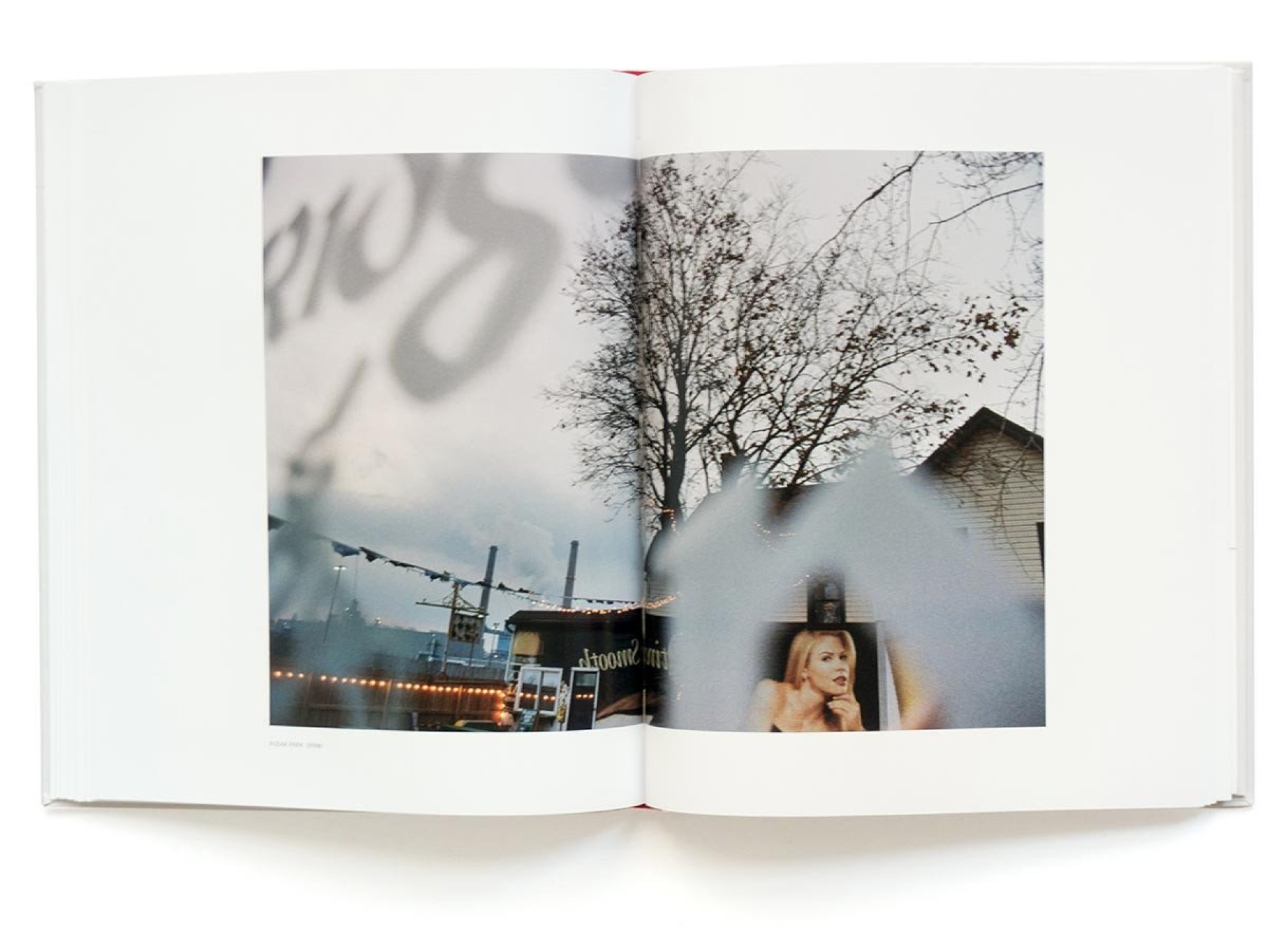 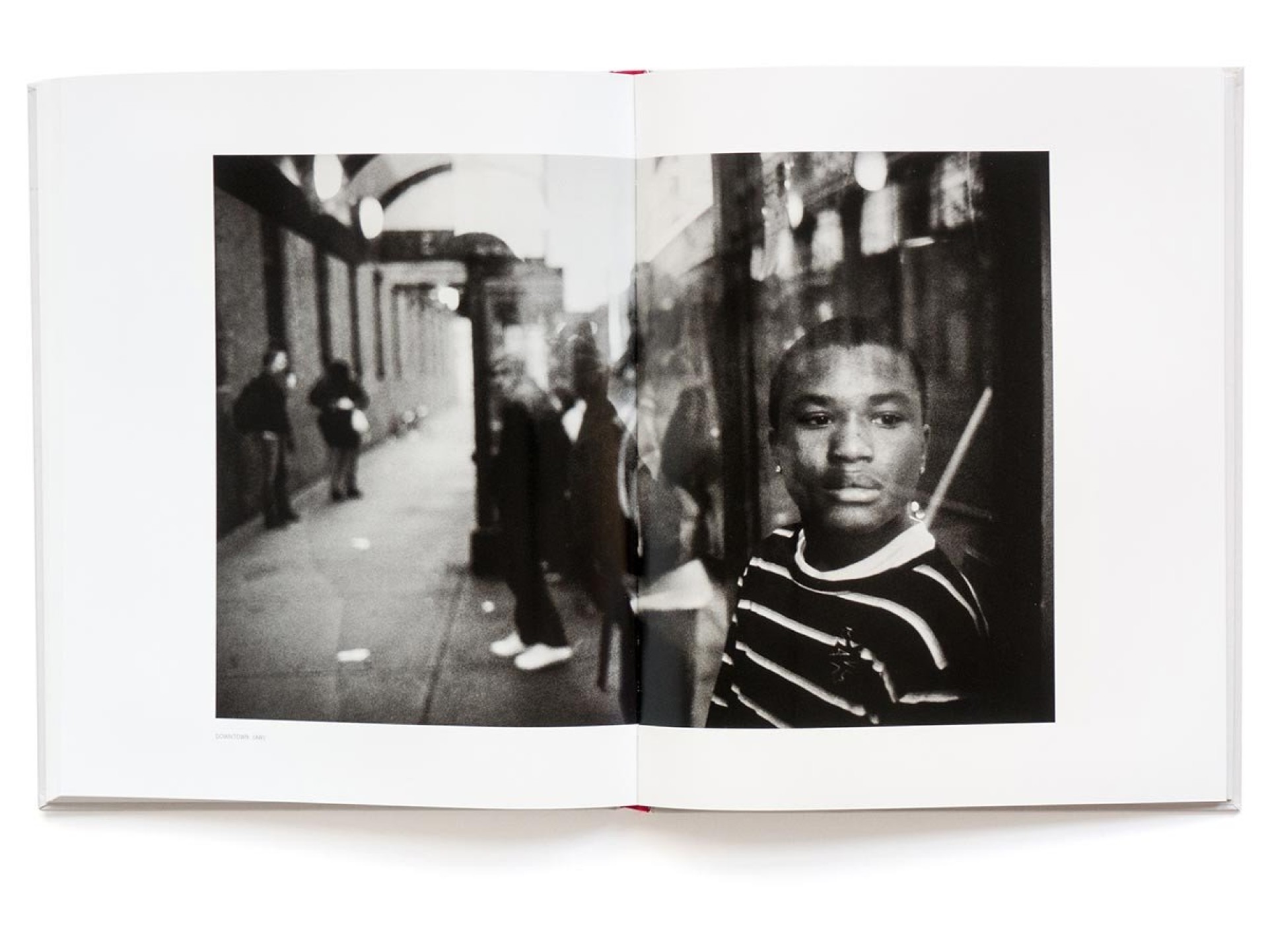 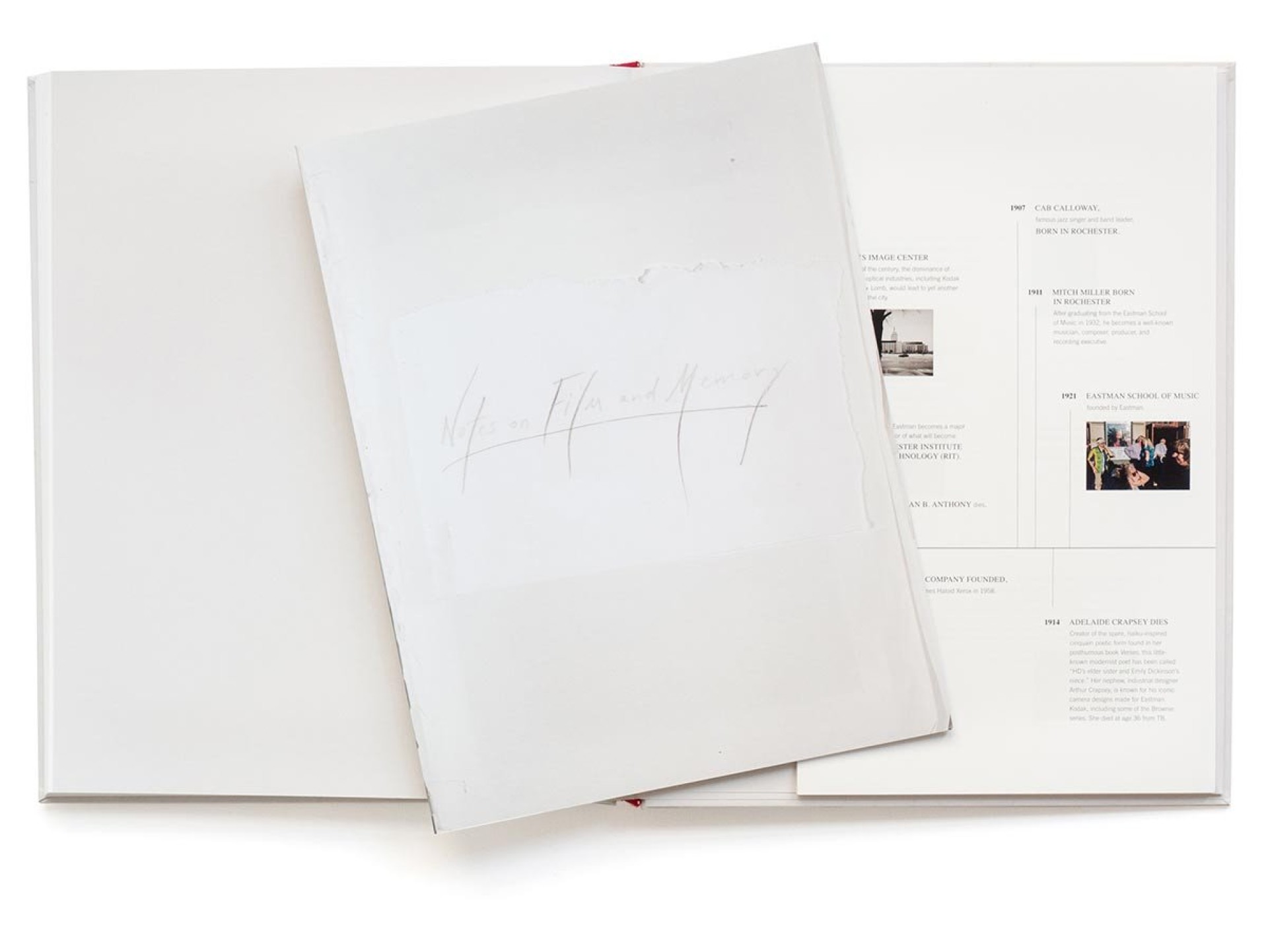 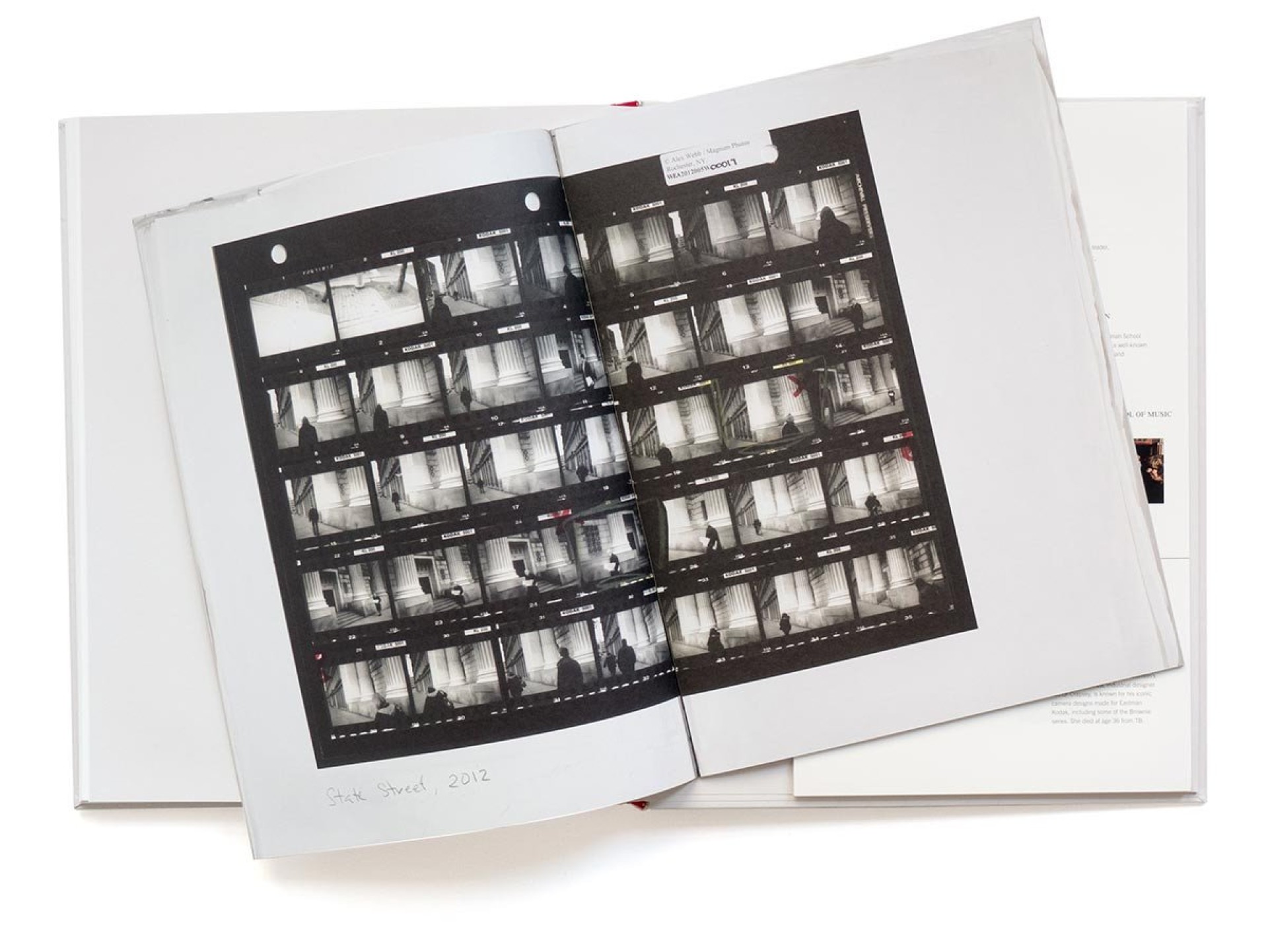 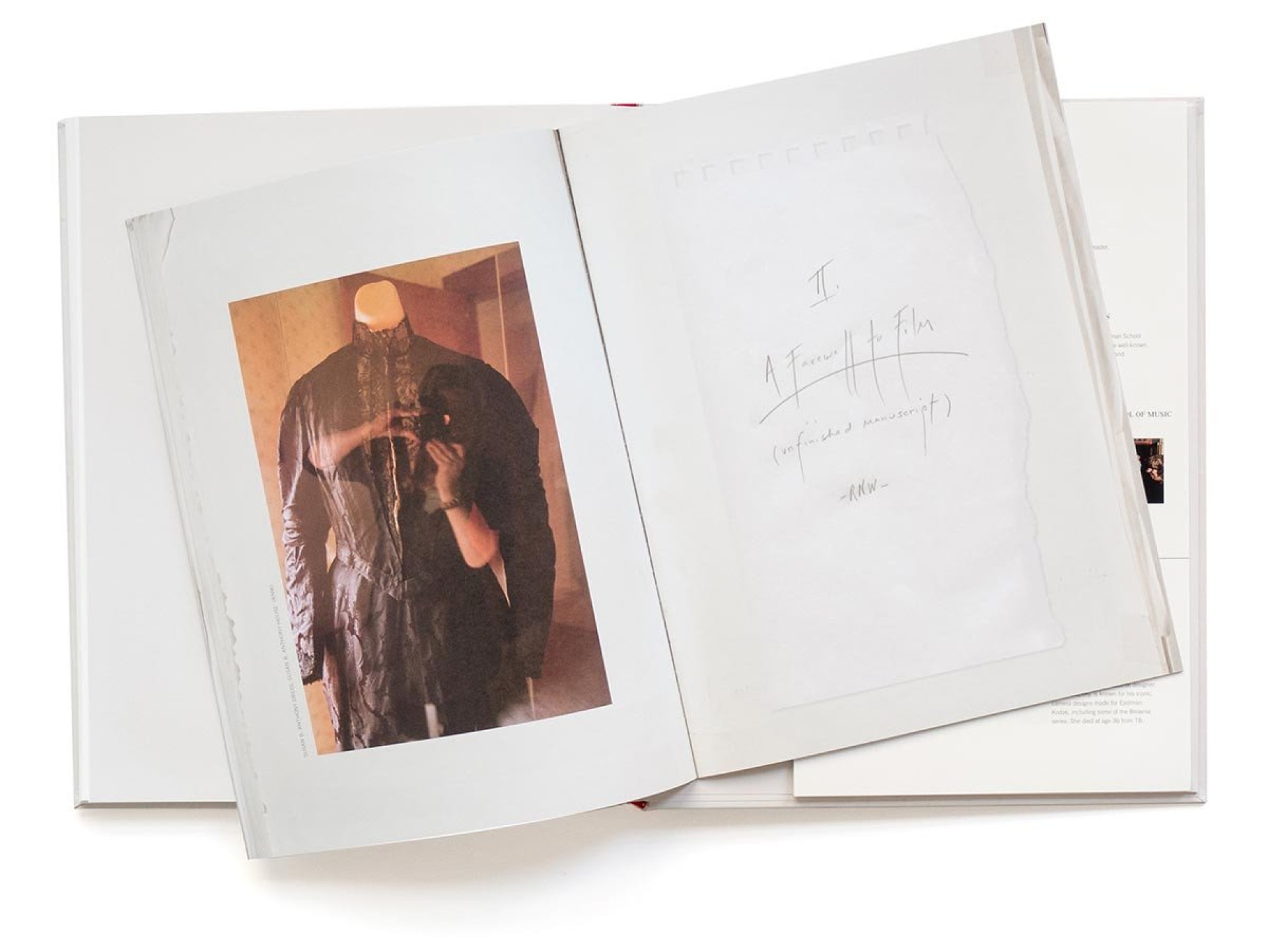 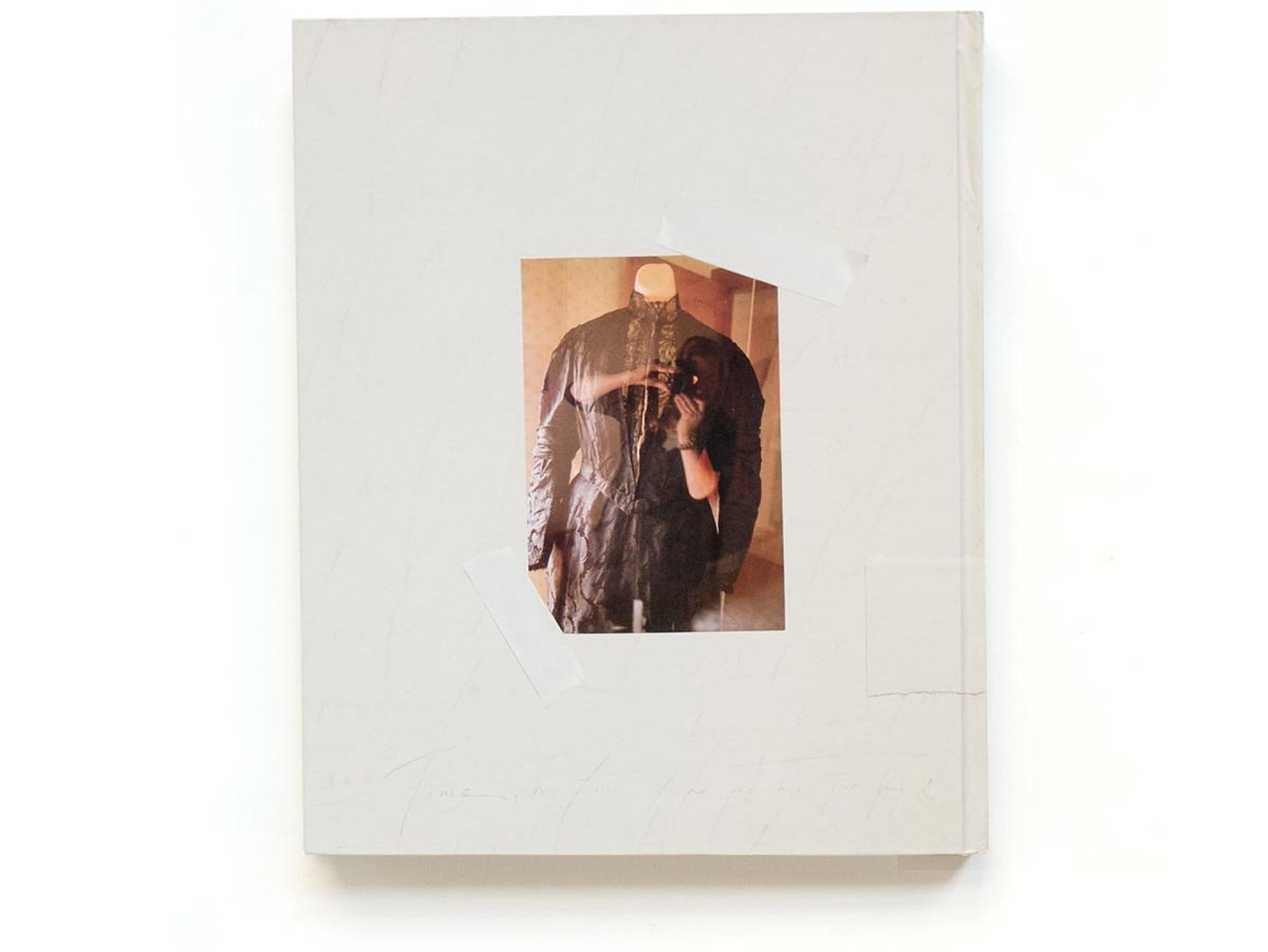 Photographers Alex Webb and Rebecca Norris Webb take an elegiac look at Rochester, New York, a city that was for 125 years the home of Eastman Kodak, which declared bankruptcy in 2012. These images, taken during what may be the last days of film as we know it, are a meditation on film, memory, time, and the city itself.

For this project, Alex took images with his last rolls of Kodachrome, a formerly vibrant color film that can now only be processed as black-and white. The resulting photos have a weathered quality akin to a fading memory. Alex also took to the streets of Rochester and shot in digital color – work that punctuates the black and white work with images from his signature style. Rebecca, who still uses film for all her work, responded to the medium’s uncertain future by creating an elegiac refrain of color still lifes and portraits of Rochester women past and present.

Woven into the book are quotes by many of the famous writers and thinkers who have been connected to Rochester, including women’s rights activist Susan B. Anthony, abolitionist Frederick Douglass, and poets John Ashbery and Ilya Kaminsky. And the authors have also created a timeline on the cultural history of the city that traces the evolution of a once-vibrant and now complex city.

The design of the book includes aand special tipped-in images throughout. As both previous RADIUS books with these artists have sold out quickly – this is sure to be a collector’s item. 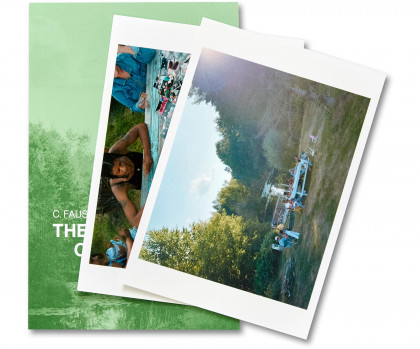