Matt Black deconstructs the myth of America as a land of opportunity, finding that poverty is deeply woven into the fabric of society 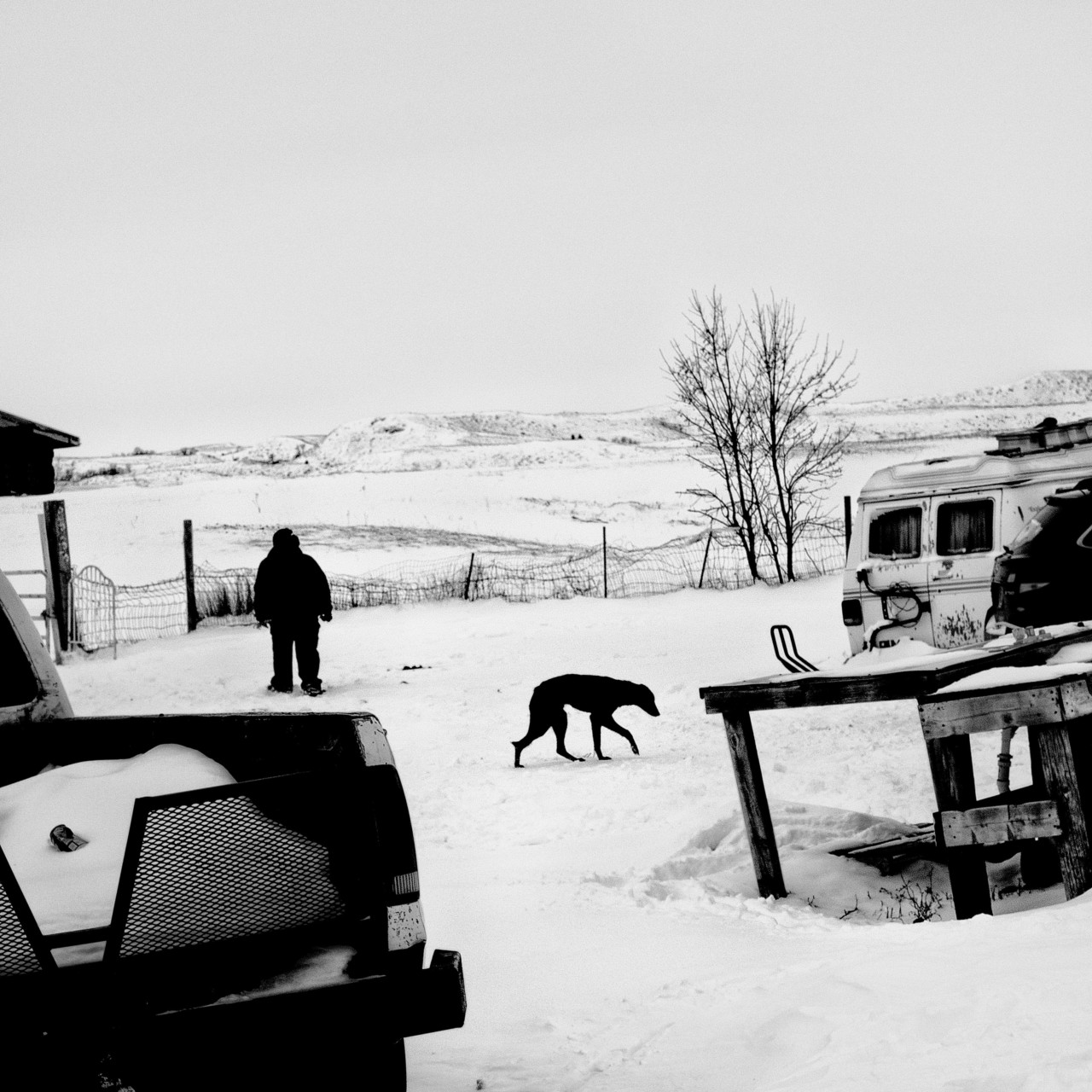 This article was originally published on Magnum Photos in 2018.

For the past four years, Matt Black has wondered about an alternate title for his documentary project The Geography of Poverty. Since 2014, the work has taken him on four cross-country trips over 80,000 miles, photographing communities in 46 states. “It could have just as easily been called The Geography of Power,” Black says, soon after returning from his fourth trip, which lasted nine months. “It’s something much more complicated than economics; it’s about social power. Who gets their needs met and who doesn’t?”

According to the U.S. Census Bureau, 12.7% of Americans — or 40 million people — live in poverty. To Black, poverty is not really a question of economics but rather a lived experience of power. But how do you make visible something ingrained in the very fabric of our society? 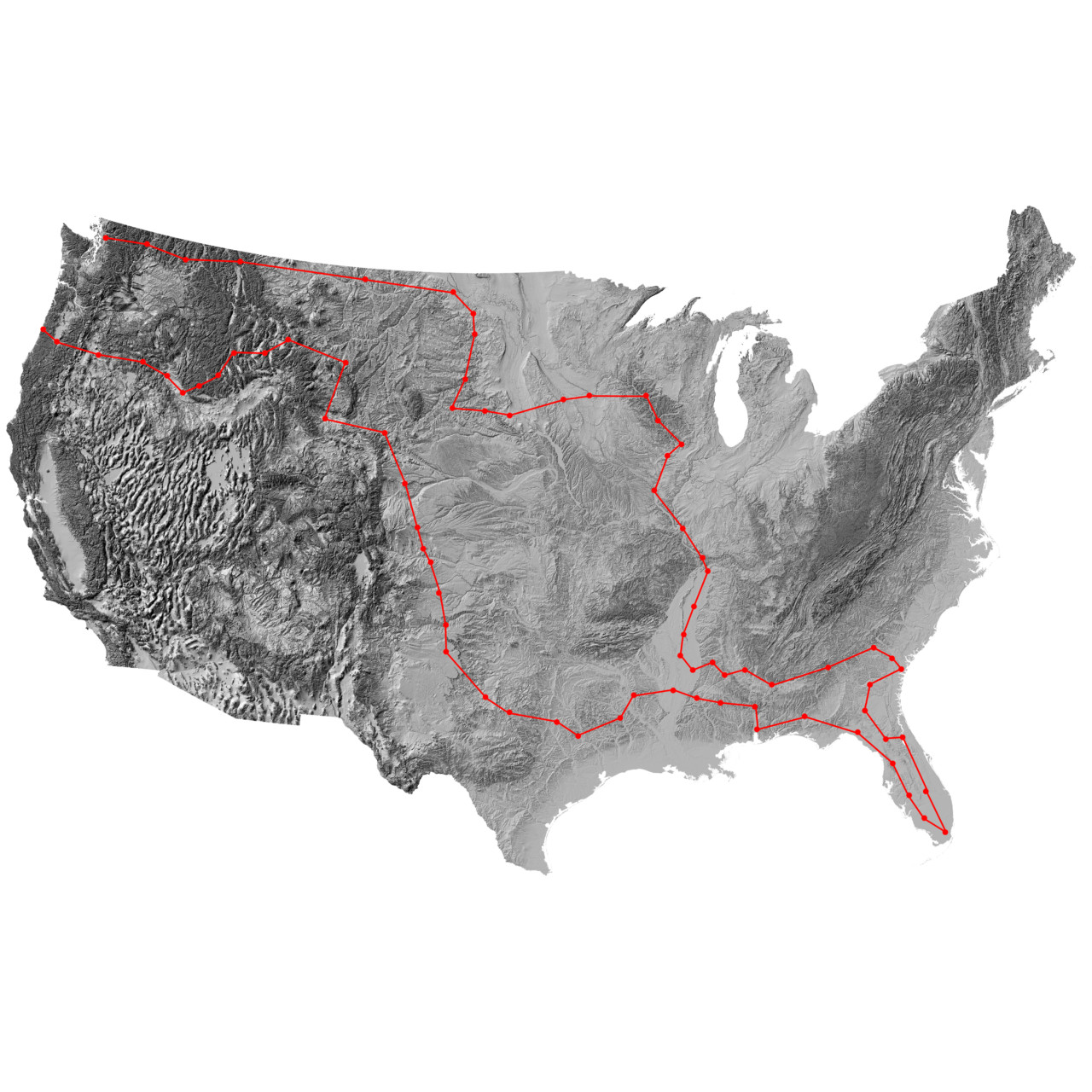 "They think we come to this country to take jobs. But if you analyze it, it's not that. Go out to the raspberry fields and see. Who else is going to work for minimum wage, on their knees, in the rain, all year round?"

- An immigrant worker in Washington 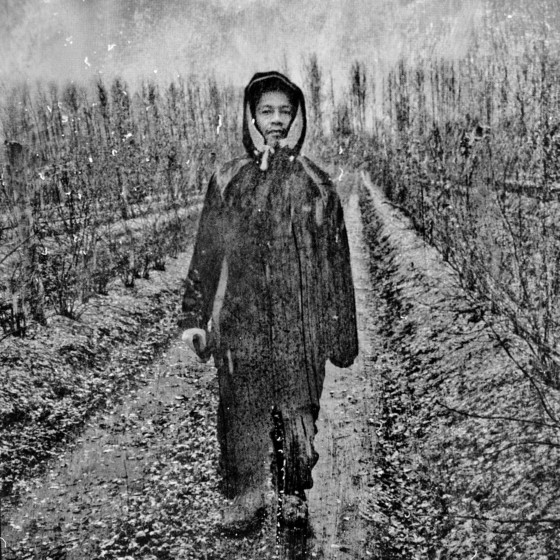 Negative 22 degrees at 10:00 AM. Following the Big Foot Memorial Ride from Timber Lake to Eagle Butte. As we move from reservation to reservation -— currently on the Cheyenne River Reservation — others are joining the original six riders. The horses are covered in ice by the end of the day’s ride: one black horse looks half white, covered from face to shoulders in clinging ice. The riders come in with ice crystals clinging to their eyes, eyebrows, and mustaches, looking as if they are coming from another planet. The landscape is a world of ice. 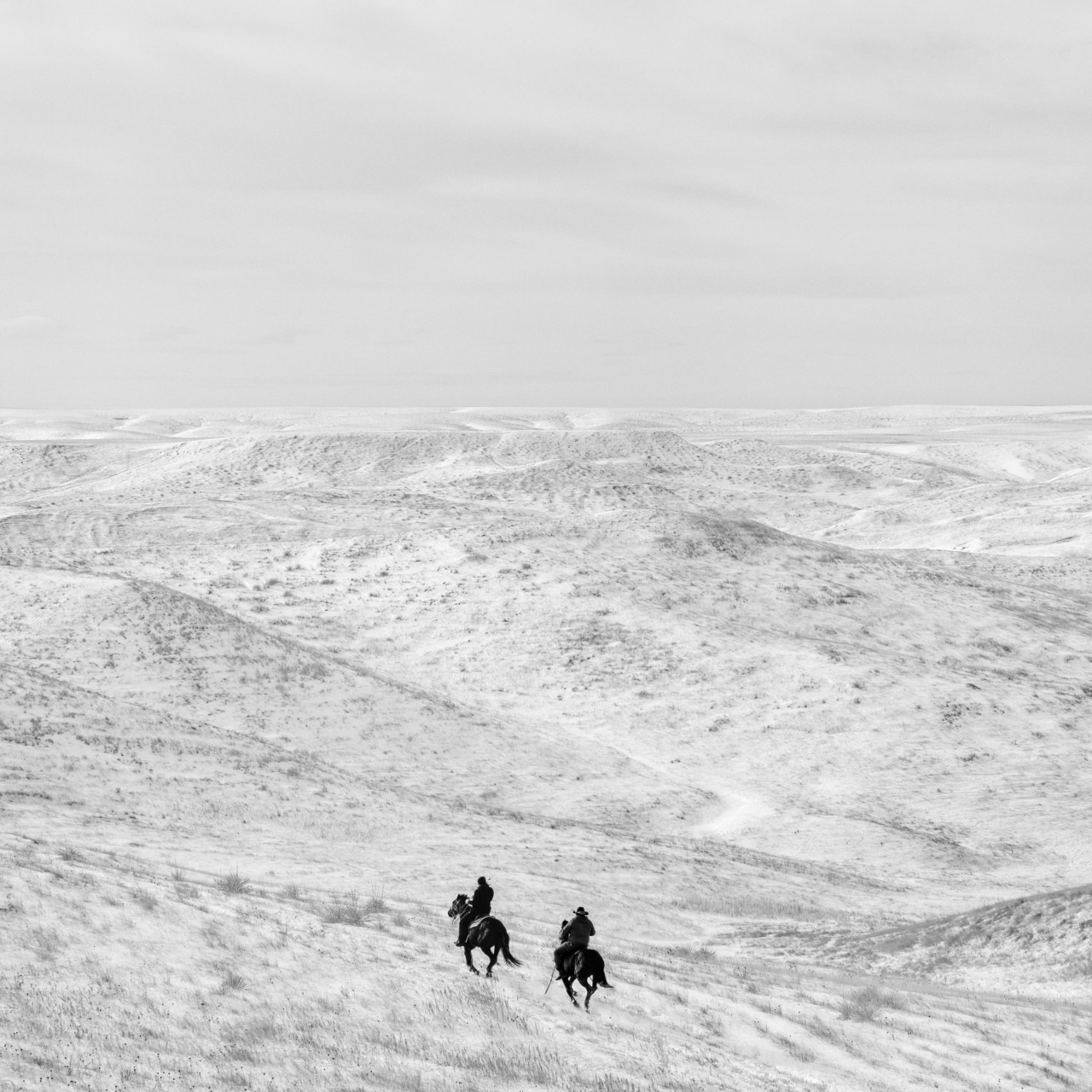 For Black, scale is essential in showing how widespread poverty is. “The intention is to cast as broad a net as possible,” he says. “Poverty is systemic — it’s not an anomaly, which is typically how it’s presented. It’s deeply woven into American life, regardless of race, geography, or culture.”

It is by working on this kind of scale — something which Black calls a “privilege” — that the photographer has been able to make an extraordinarily powerful visual enunciation of poverty and how it connects towns, cities and rural areas across America. The project has won Black the Robert F. Kennedy Journalism Award and the W. Eugene Smith Memorial Prize. He plans to continue working on it for the foreseeable future. 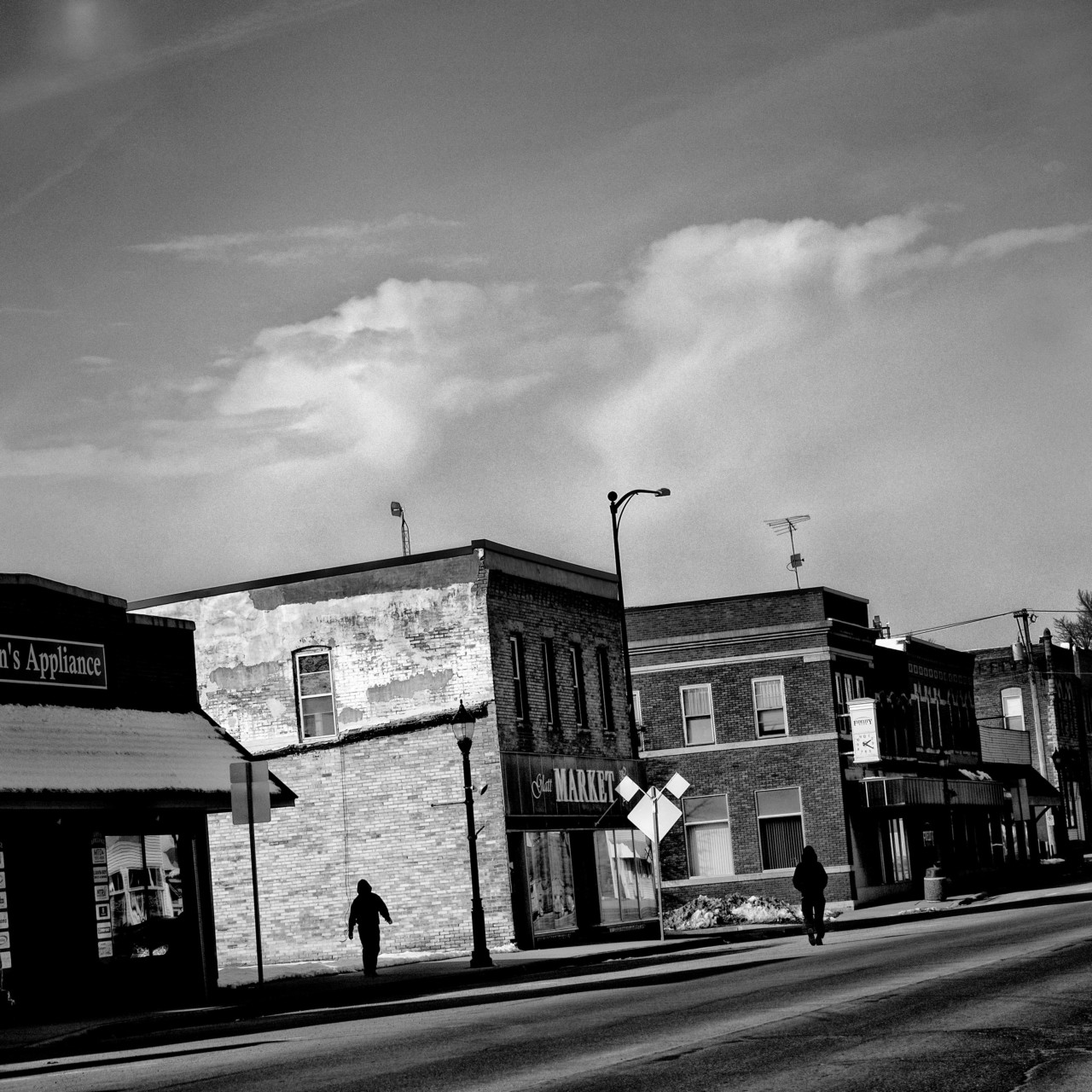 "In 2008, Postville lost 20% of its population in one day, when immigration agents arrested and deported 389 mostly Guatemalan workers from the town's meatpacking plant." 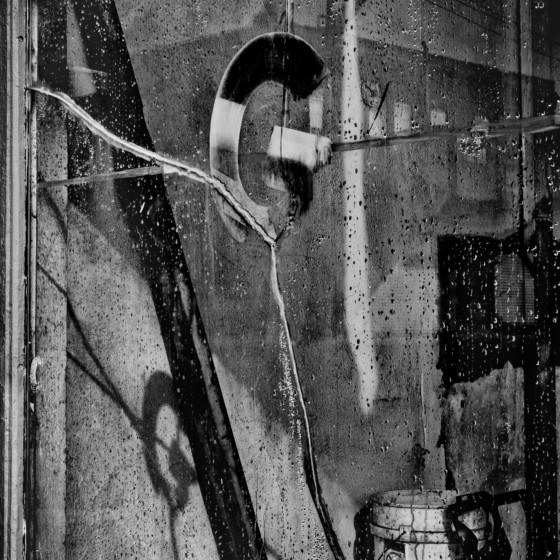 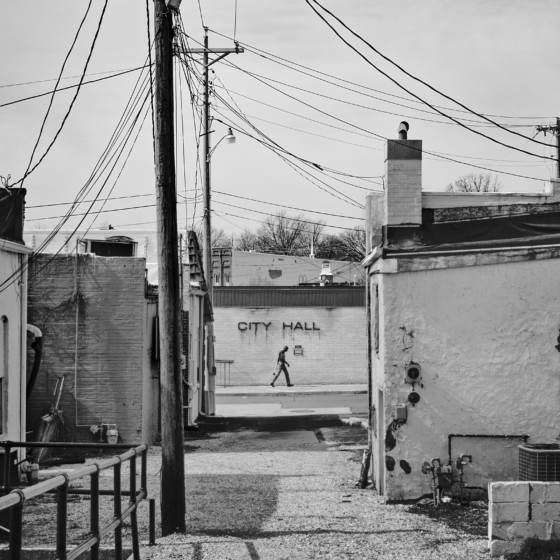 The Geography of Poverty grew out of Black’s work in the Central Valley of California, where he lives. He soon wanted to show that California is not an outlier — making a broader statement about poverty as a national phenomenon. He focused on census-designated places where 20 percent or more of the population was living in poverty — and was able to cross the country several times in all directions without ever leaving these communities. That in itself was striking.

“From a ground level, America looks very different from the stories we like to tell ourselves,” he says. America has always presented itself as the land of opportunity. Black wanted to re-evaluate that powerful myth and explore whether the American dream is even still viable. 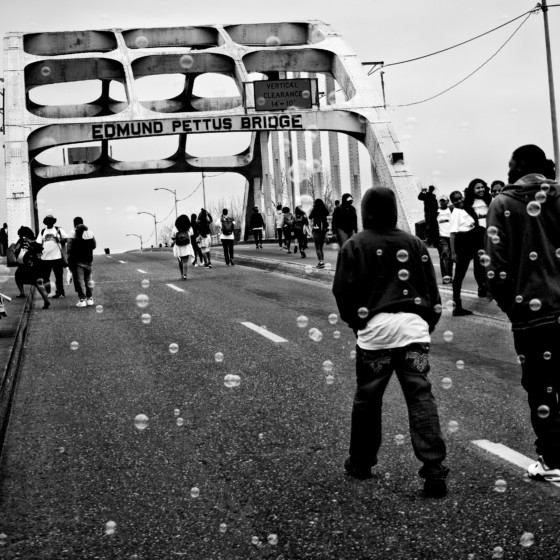 Matt Black A woman in her kitchen. Sunflower County has a population of 29,450 and 35.5% live below the poverty level. Rome, Mississippi, USA. 2017. © Matt Black | Magnum Photos
License |

That myth is not just potent; it’s also isolating. “The stigma of poverty is one of the devices by which people’s voices are suppressed and the reality is obscured,” Black says.  He is particularly interested in how poverty diminishes one’s self-esteem, thereby maintaining this dynamic between the powerful and powerless.

His stark black-and-white photographs can seem almost like fine art, but Black says he doesn’t think of them in terms of beauty at all. “Does a photograph contain a certain truth, a certain depiction of life?” he says. “Photography is a language I’m using to address abstract concepts like powerlessness. It’s a lot more complicated than just aesthetics.”

Below, continue to explore the latest chapter of Black’s work. Photography from earlier instalments of The Geography of Poverty are also available as a Magnum Distro: a full photographic story in an envelope containing eight 8×10” hand-stamped prints and a printed page detailing the story and captions, in a limited edition of 100.

"I think the part we got lost in is that Selma is also a city: it's not just a movie, it's not just a movement. There are people still here who can't heal; there are still people here fighting some of those same oppressions. There's a level of poverty here in this city, it shouldn't be, with all the publicity that Selma has had. " 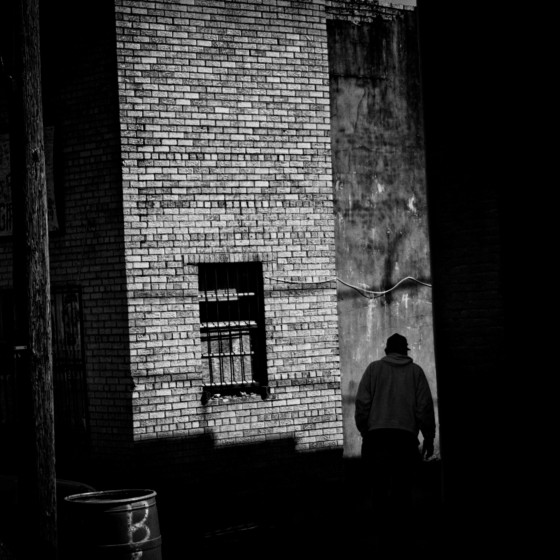 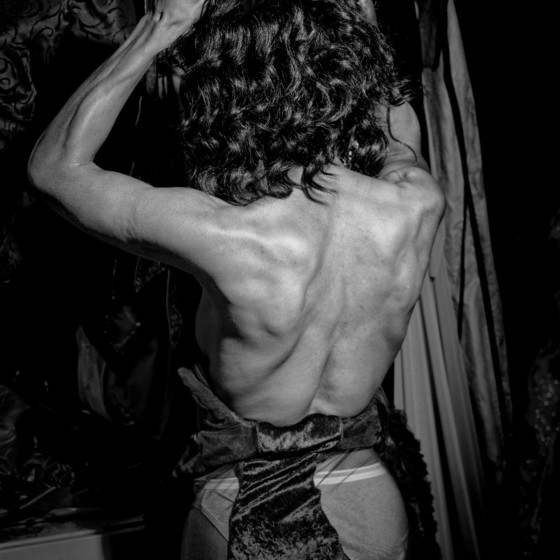 Matt Black Preparing for a transgender ball. Birmingham has a population of 212,237 and 30.9% live below the poverty level. Birmingham, Alabama, USA. 2017. © Matt Black | Magnum Photos
License | 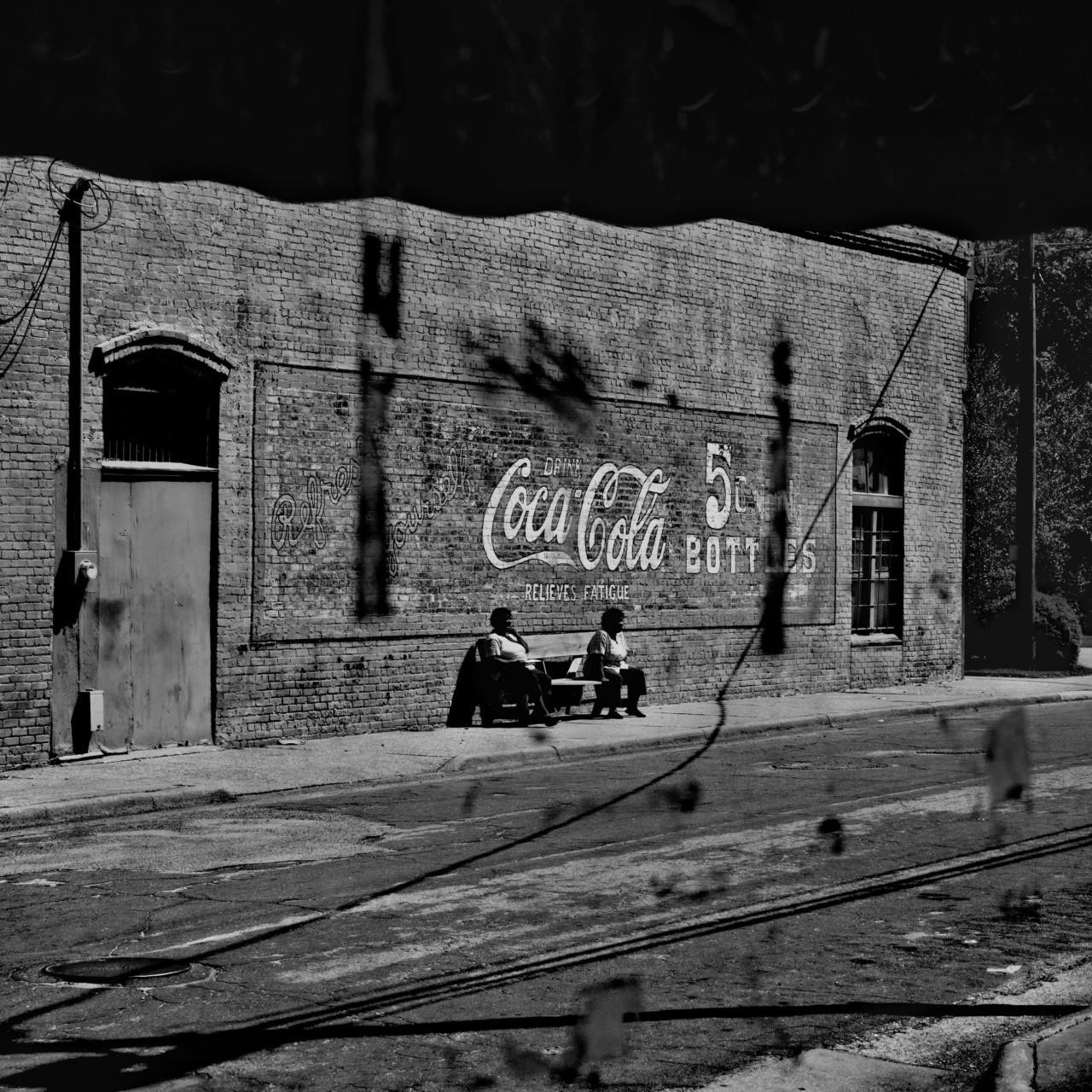 "Well, it's never been great opportunity. Basically, as far as jobs go, you have to go other places to find a job. You see things, but you've got to look for joy. " 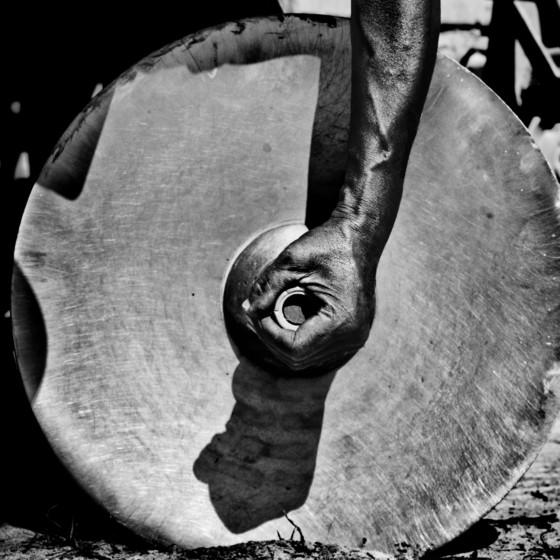 Matt Black A farmer checks his sprinklers. Sylvester has a population of 6,188 and 28.7% live below the poverty level. Sylvester, Georgia, USA. 2017. © Matt Black | Magnum Photos
License |

"I've been here all my life — my family and them, over 100 years. I was born and raised out here, and I've always liked to farm. You gotta like it to do it, under my category, no help, no kind of wages, barely getting by."

"From a ground level, America looks very different from the stories we like to tell ourselves." 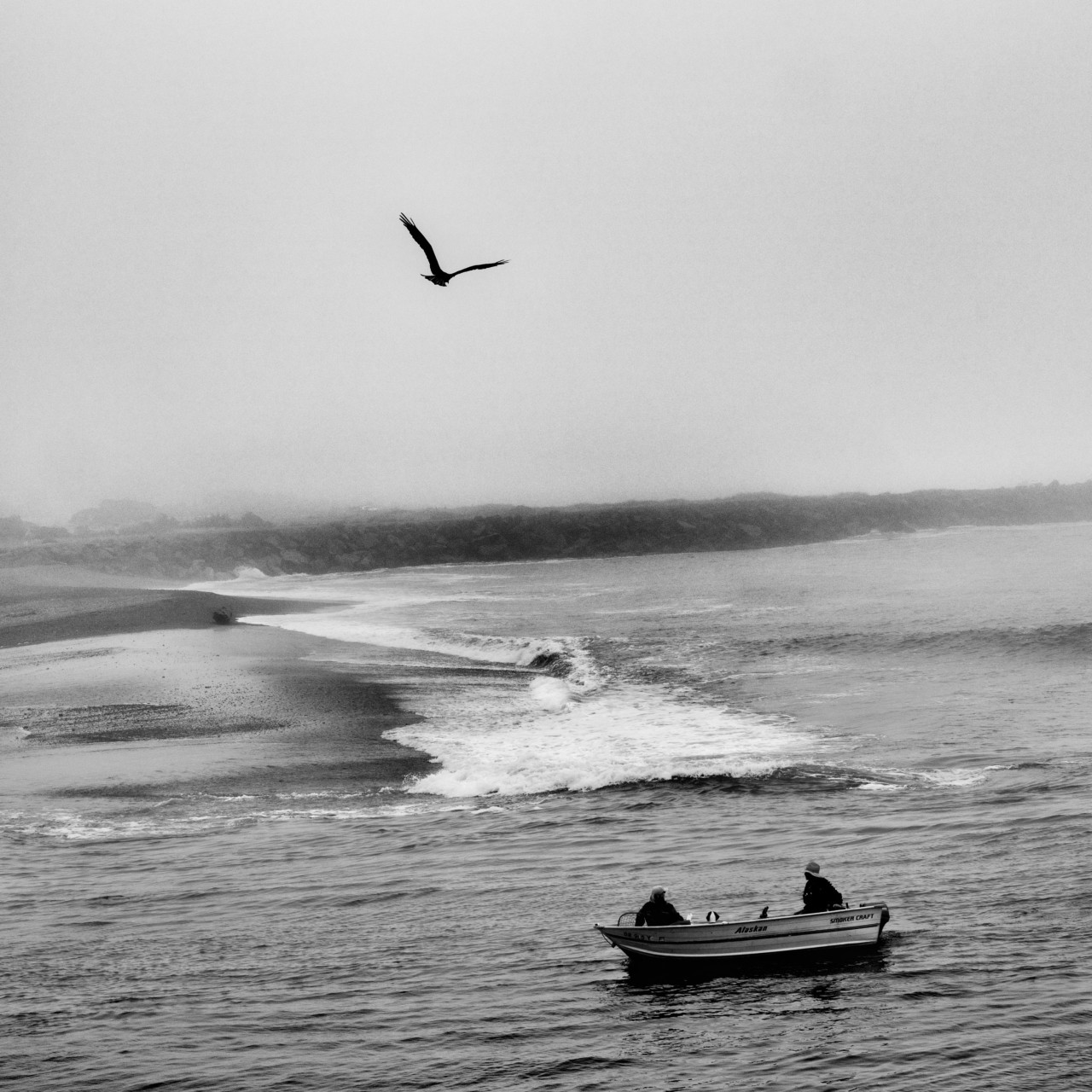