What it Means to Be Here: Intensive Workshop with Antoine d’Agata in New York 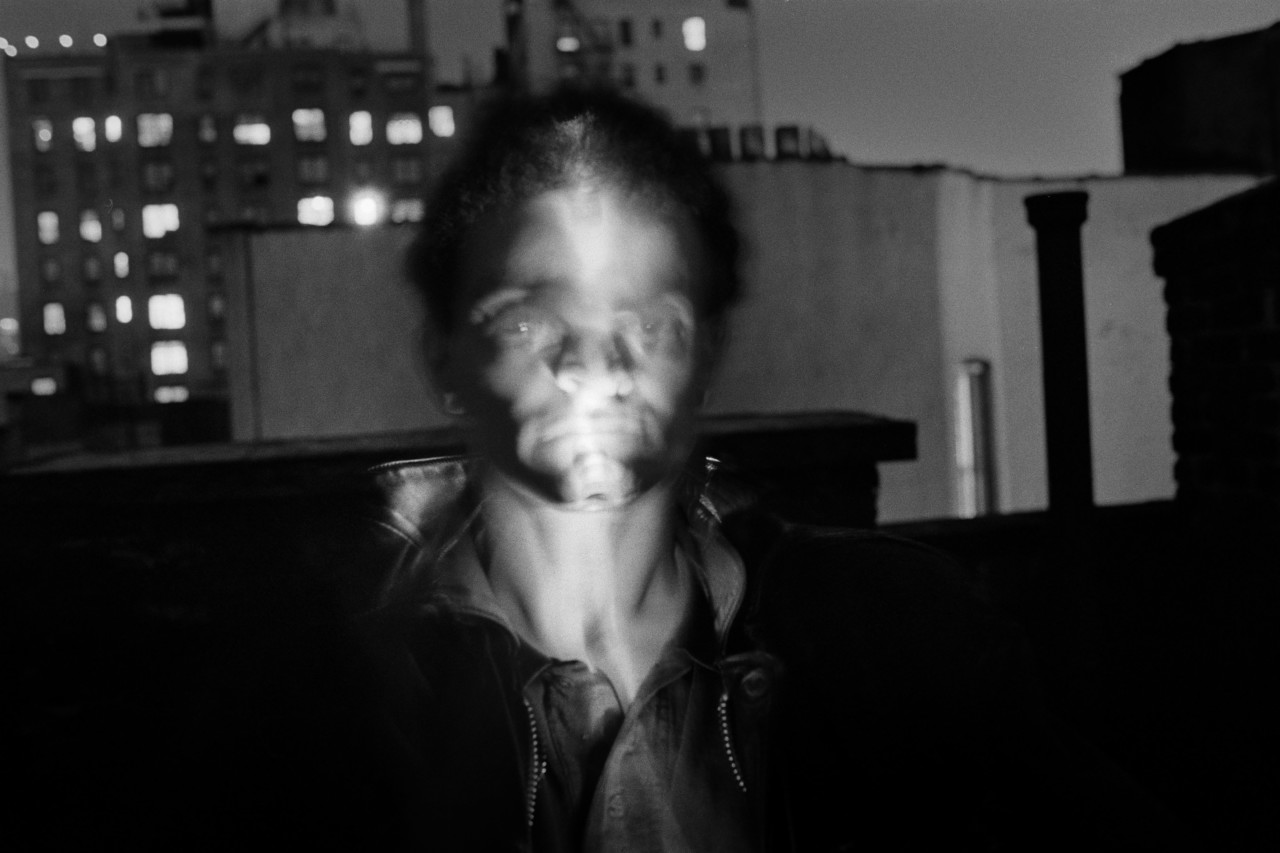 Join Magnum photographer Antoine d’Agata in an exploration of “What it means to be here”: a unique two-day workshop in New York City, held at The Invisible Dog in the heart of Brooklyn, NY.

Through this one evening, two-day intensive and intimate event, you will be encouraged to explore a more psychological approach to your image making, considering: the role of photography in society, how we relate to photography as individuals, and how we are seen and how we see. You will be prompted to contemplate the connection of being and photography; how we can see that in ourselves in both human form, and through images.

Through this workshop, the themes and considerations, and the guidance of d’Agata, you will be encouraged to deeply immerse yourself in new concepts of photography while learning to edit, sequence and create unique and innovative images. Talk followed by a dinner with Antoine d’Agata

Terms and Conditions apply. Please see the bottom of the page for more details.

Due to the intensity of the workshop, Magnum highly recommends that participants produce and edit their work digitally, using their own laptops. We also recommend participants be advanced in their photographic skills. This workshop is not about learning new technical skills, but instead designed to improve each student’s understanding of their photographic practice, their relationship with photography, and their subject to create unique and engaging images. Candidates will be expected to arrive comfortable with their equipment, ready to work.

This workshop is now fully booked. If you would like to place your name on the waiting list, please email: jeanette.spicer@magnumphotos.com Born in Marseille, Antoine d’Agata left France in 1983 and remained overseas for the next ten years. Finding himself in New York in 1990, he pursued an interest in photography by taking courses at the International Center of Photography, where his teachers included Larry Clark and Nan Goldin.
For his first books of photographs, De Mala Muerte and Male Noche, d’Agata travelled the world to document characters of the night’s further edges: prostitutes, addicts, war-torn communities and homeless. The books were published in 1998.

In 2001, he published Hometown and won the Niépce Prize for young photographers. Compiling intimate and provocative images, the book focused on his travels in France and personal journey.

Traveling around the world, documenting his personal experiences and encounters, d’Agata continued to publish regularly: Vortex and Insomnia appeared in 2003, accompanying his exhibition 1001 Nuits, which opened in Paris in September; Stigma was published in 2004, and Manifeste in 2005.

The Invisible Dog is a raw space in a vast converted factory building with the mission to create, from the ground up, a new kind of interdisciplinary arts center.

– Magnum Photos reserves the right to change or alter the program advertised.

– If a participant decides to cancel for whatever reason, this must be confirmed in writing.

– Magnum Photos is not responsible for reimbursement of travel expenses in case a workshop is cancelled. We highly recommend that you buy refundable air tickets and/or travel insurance.