To mark the centenary of Werner Bischof's birth, the Museum in Bellpark Kriens is mounting a major retrospective of his work 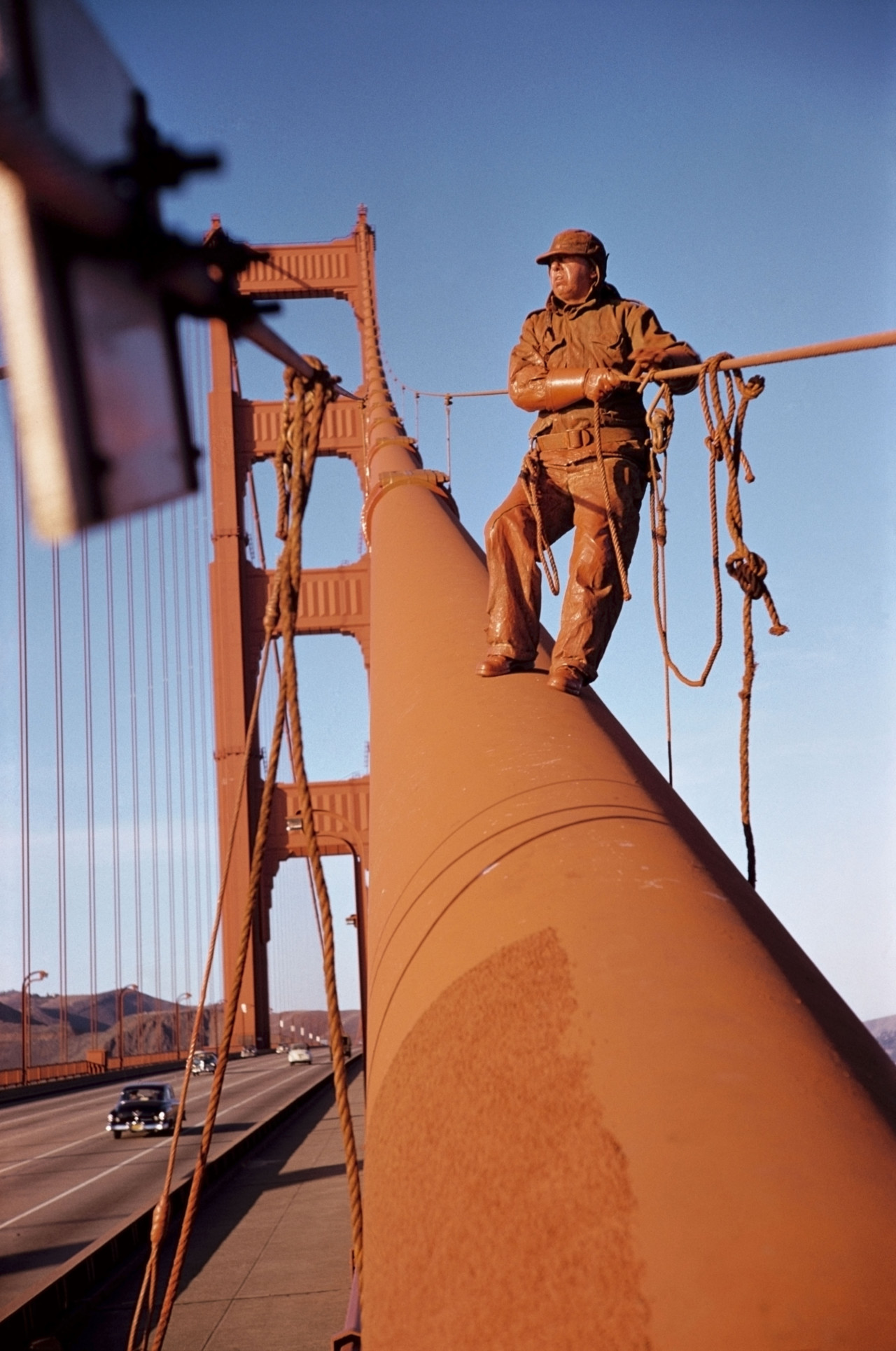 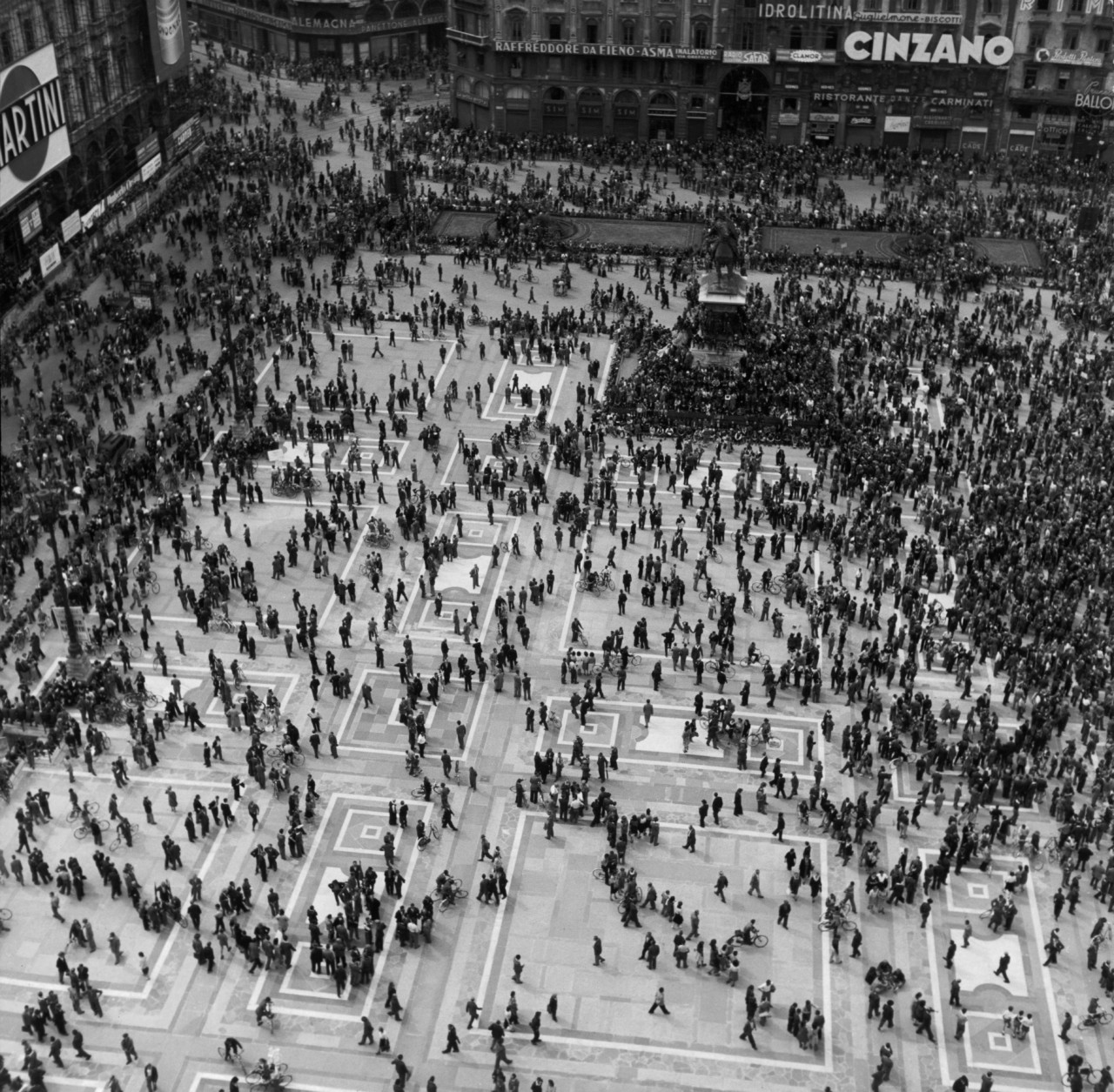 10
Werner Bischof "Piazza del Duomo", Duomo (main cathedral) square. 200.000 people demonstrate against the separation of the province of Trieste from Italy. At the end of the war the province of Trieste, seized by (...)
the Germans in 1943, was claimed by Yugoslavia, which had occupied the territory in 1945. The treaty signed in 1947 established the Free Territory of Trieste, to be guaranteed by the United Nations. Town of Milan. Lombardia region, Italy. July 26th, 1946. © Werner Bischof | Magnum Photos
License | 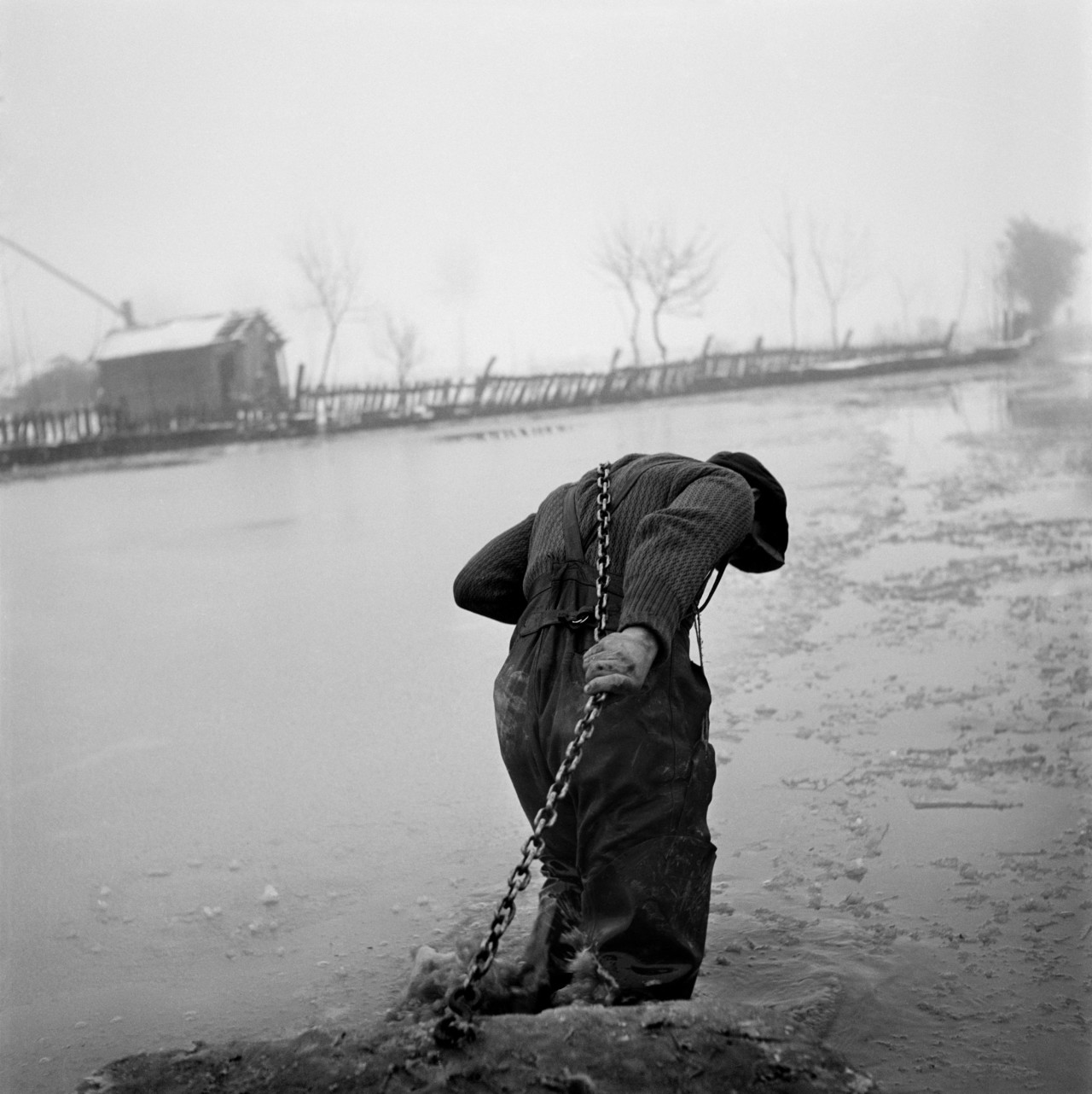 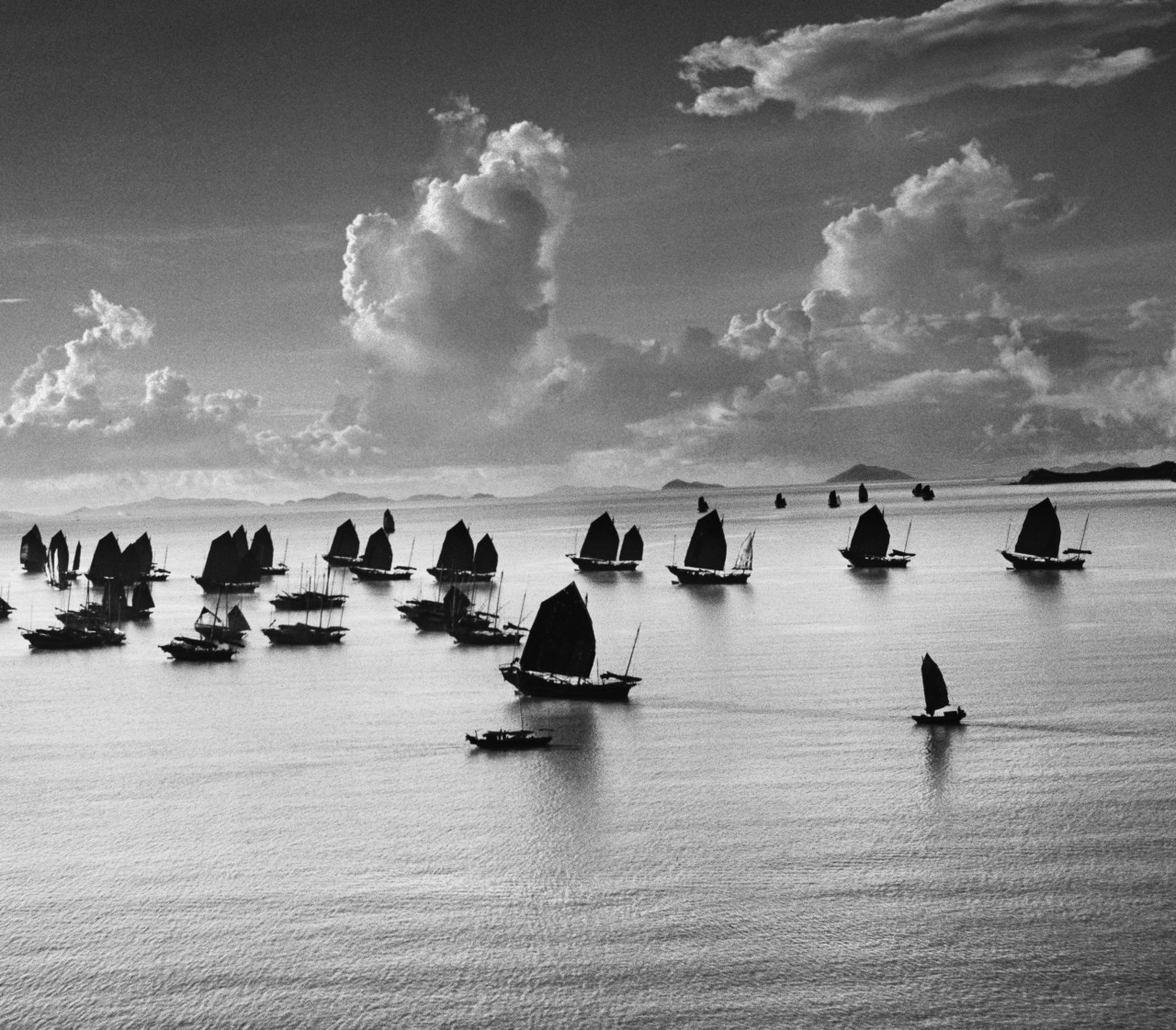 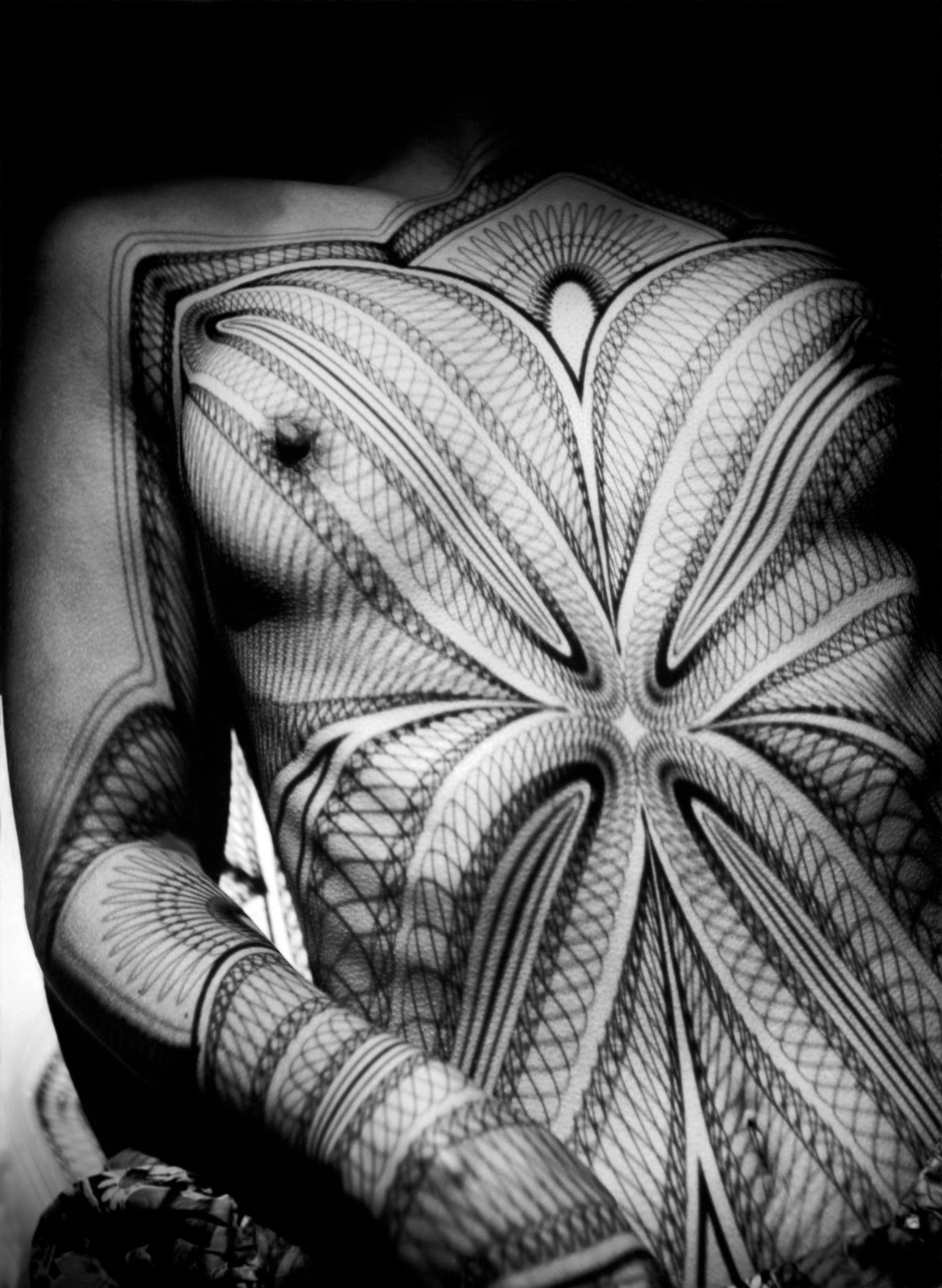 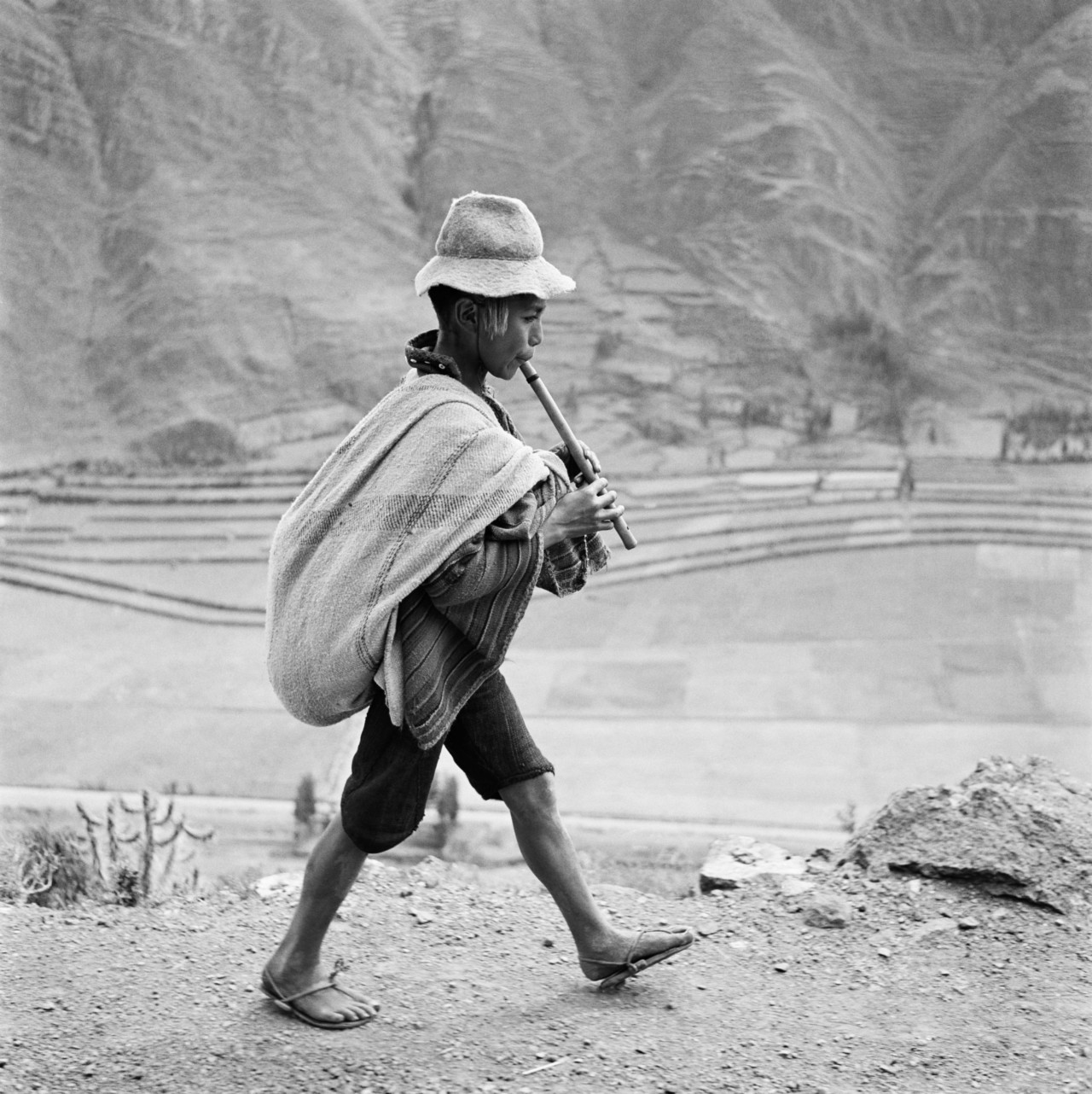 10
Werner Bischof On the road to Cuzco, near Pisac, in the Valle Sagrado of the Urubamba river. Peru. May 1954. © Werner Bischof | Magnum Photos
License | 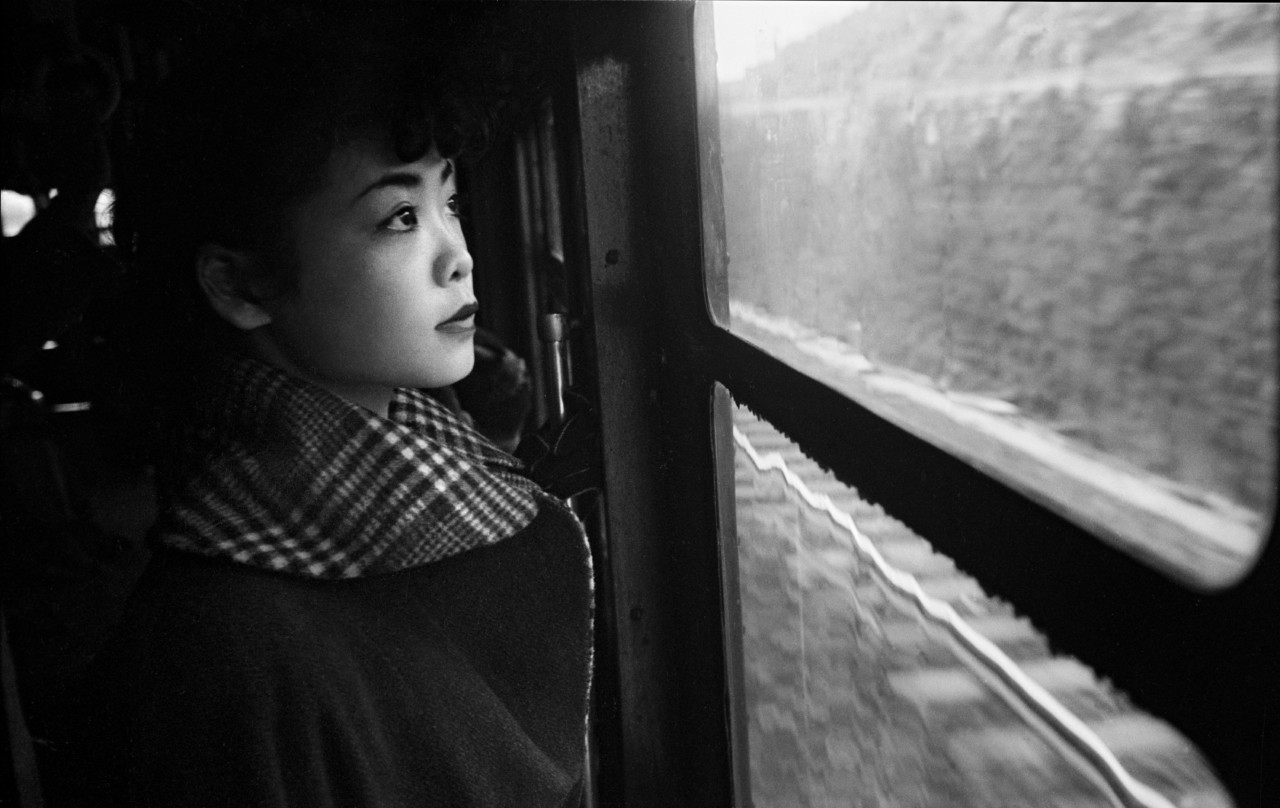 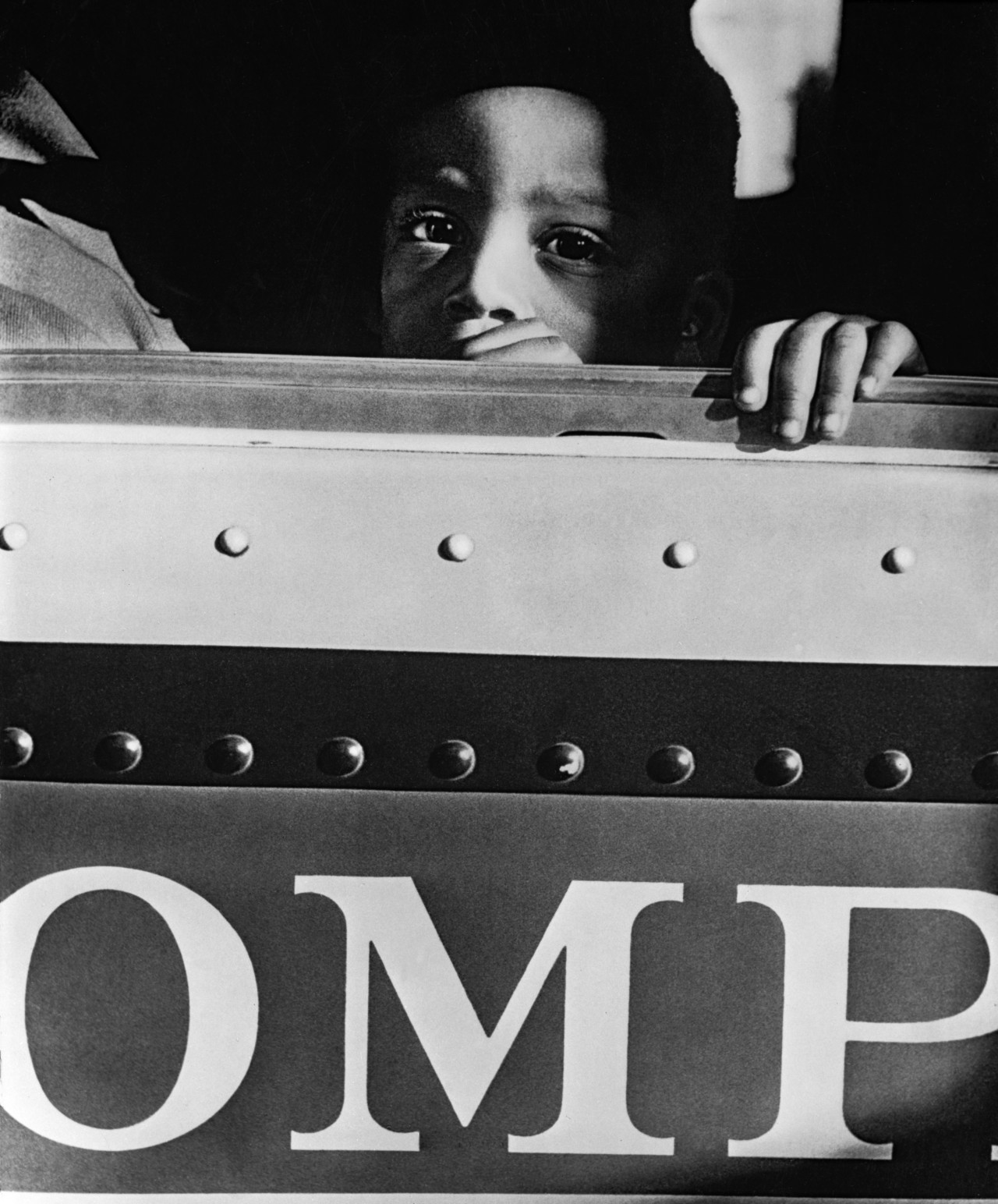 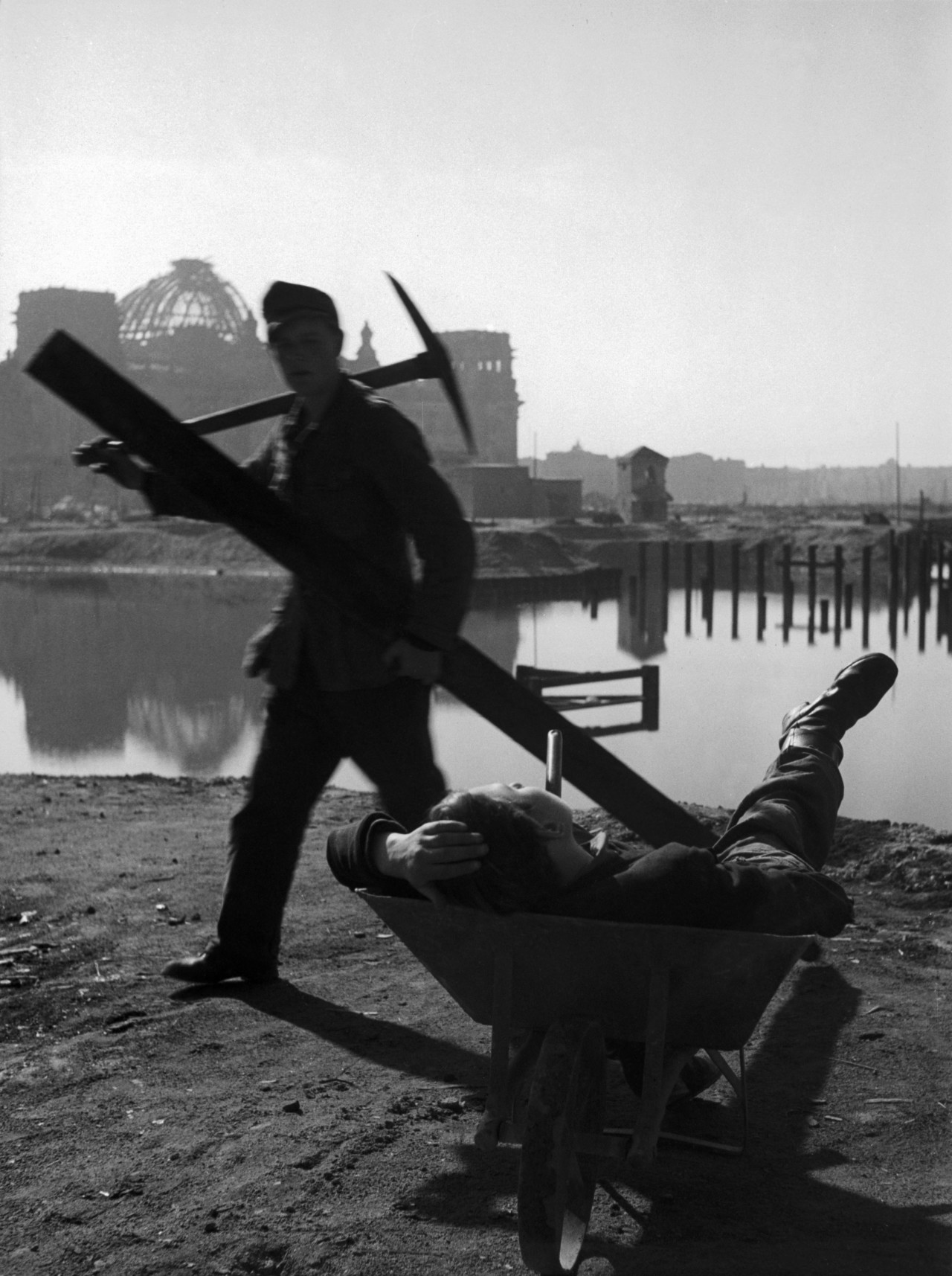 10
Werner Bischof Worker resting near the ruins of the Reichstag (City Hall). During the Second World War Berlin's entire centre and most of its industry were destroyed. At the end of the war civilians, especially w (...)
omen, set out to clear the rubble in order to rebuild the city. Politically Berlin was divided into four sections, administered by the four winners: France, Great Britain, the USA and the USSR. Berlin, Germany. 1946. © Werner Bischof | Magnum Photos
License |
10
View all

On the occasion of the 100th Birthday of Werner Bischof in the year 2016, the Werner Bischof Estate provided original material from the archive for a very special retrospective. Next, the exhibition of this show will be in Kriens, Switzerland.

The exhibition features original vintage prints, contact sheets, drawings, letters, diaries, publications, books, etc., for a presentation which illustrates the photographer and his work from different perspectives and angles.

This retrospective, compiled by Magnum Photos Paris and Marco Bischof from the Werner Bischof Estate, presents the “icons” from Bishop’s work and at the same time shows little-known aspects of his extraordinary life.