Improve your narrative skills with Magnum in Paris Emin Özmen People swim in Pamukkale, known as "Cotton Castle" for its white travertine terraces. Pamukkale is also the site of the remarkably well-preserved ruins of the ancient Greek-Roman city of Hierapolis (...)
, which has been made a Unesco World Heritage site. Most of the tourists are now Turkish, Arabic and Asian. The owner of a restaurant located in front of the site says "during weekends, we have tourists, less than before but we have tourists. During the weekdays, we have no one." Denizli. Turkey. 2017. © Emin Özmen | Magnum Photos
License |

“ For me, there is something more important than good or bad photography. It’s about the quality of your character, it’s about your soul. I believe photography follows this and is already a reflection of who you are.” – Emin Özmen

During this unique three-day multimedia workshop, a small group of up to 20 students will work in close collaboration with this award-winning duo. Places will be allocated based on the quality of submitted portfolios and participants will have to bring their own computer with editing software. Emin Özmen Local souvenir seller rests during the day on a coach in Cappadocia, which is a located in the central Anatolian plateau within a volcanic landscape sculpted by erosion into a succession of mountai (...)
n ridges. Cappadocia. Goreme. Turkey. 2017. © Emin Özmen | Magnum Photos
License |

On the first evening, students will have a tour of the Magnum Office and a presentation of the photographer’s career and work, followed by some drinks in the Gallery space to get to know each other. On the second day, Emin will take students through his creative process and critically examine his storytelling approach: from shooting to post production, using photography, video and sound, editing, working with text and finally publishing. The last day will focus on the participants’ work and explore new perspectives on photojournalism and social documentary. Its aim is to examine how one can push a personal project further than classic visual narration.

Each participant will benefit from in-depth reviews and learn from each other through vivid group discussions about current projects, goals, and strategies for professional development. This workshop will be held in English. 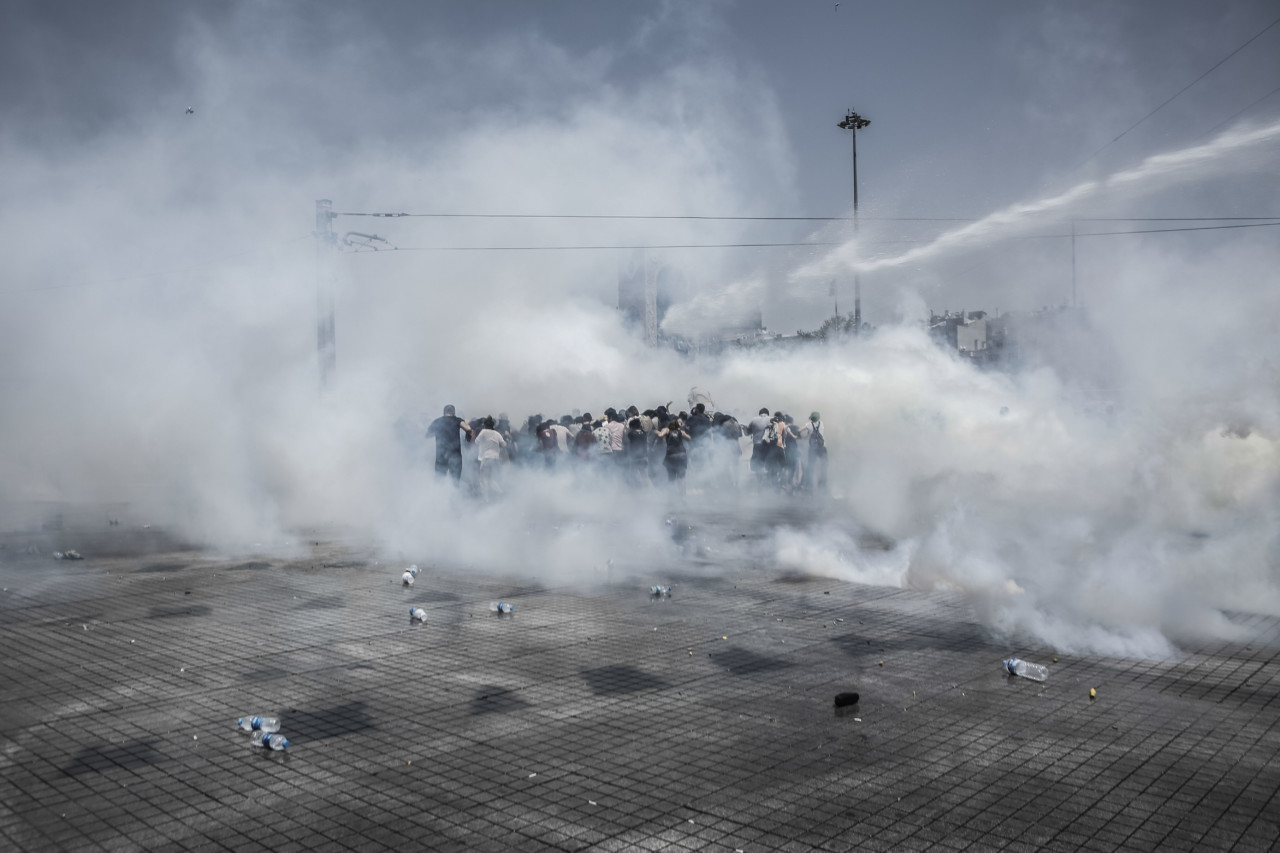 Emin Özmen The Gezi Park resistance that began on May 29th, when protester’s tents were burned by police forces, ended with police using tear gas to disperse the crowd that had gathered in Taksim Square. Ista (...)
nbul. Turkey. May 2013. © Emin Özmen | Magnum Photos
License |

About the workshop leaders

Emin Özmen studied photography in the Fine Arts Faculty at Marmara University of Istanbul and in Linz (Austria).

In 2011, he worked on the famine in East Africa, Tohoku Earthquake in Japan and economic protests in Greece. The following year, he started covering the Syrian Civil War and ISIS crises in Iraq, which he continues to document. He covered Mosul operations in 2016.

Emin covers international news but also develops documentary photography projects. Among them “Limbo “, one of his long-term works. It tells the story of populations uprooted by the spiral of conflicts. In 2013, he started to document the complex situation of Kurds in Turkey. He is also focusing on Turkey’s current issues.

“Public Prize” of The Bayeux Calvados awards for war correspondents in 2014.

In 2015, he collected the Magnum Photos Fund to complete his long-term project about the refugee crisis (Limbo).

Emin became a Magnum nominee in 2017. He currently lives in Istanbul. 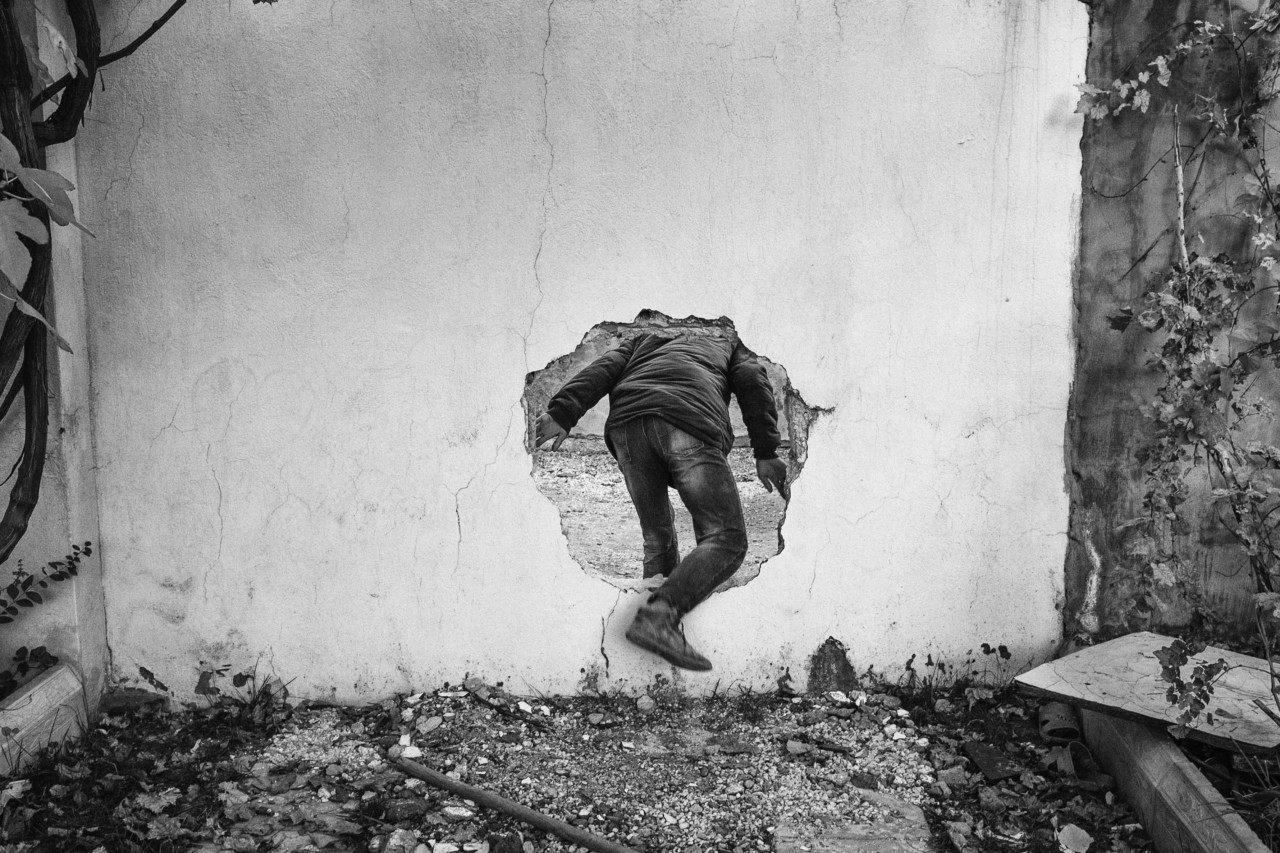 Founded by Emin Özmen in 2013, Le Journal is a photojournalism independent agency that embraced cross-disciplinary mediums to cover with a strong commitment the struggles of human rights and world conflicts. 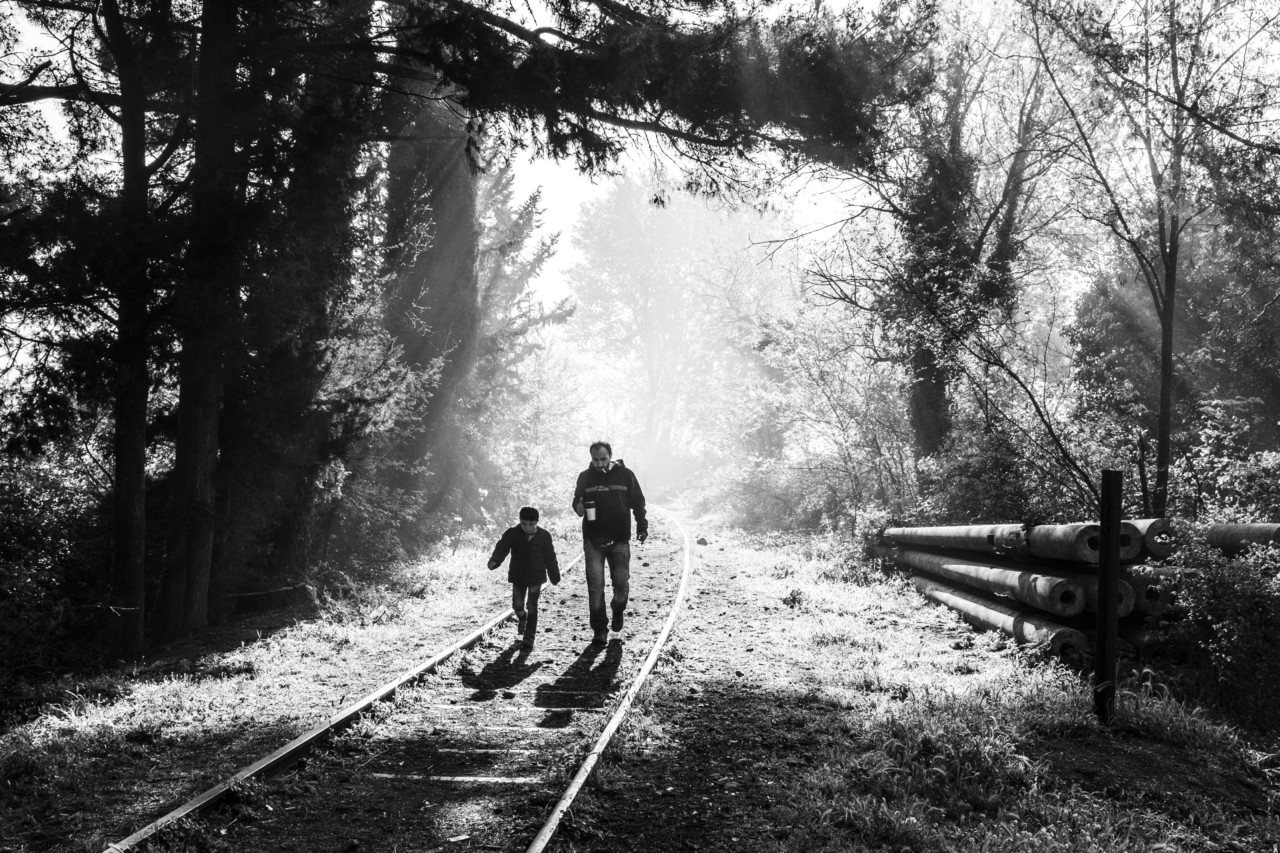 Emin Özmen It was early morning when I saw this father and his son walking in the cold on the rail of Idomeni's train station, where thousands of refugees were stuck at the border between Macedonian and Greec (...)
e. Most of these people spent weeks or month on the road before to arrive in this camp. They had a long journey, they fled their home because of conflicts, violent or economical crisis. Their stories, their fates seen to hang in a state of "in betweenness" where the wait, hope, anxiety, confusion and anguish coexist, clash and confine them to a vague and confused state: the Limbo. Idomeni, Greece. 2016. © Emin Özmen | Magnum Photos
License |

What I Know About Cross-Platform Storytelling: Liza Faktor