The Camera is God by Trent Parke 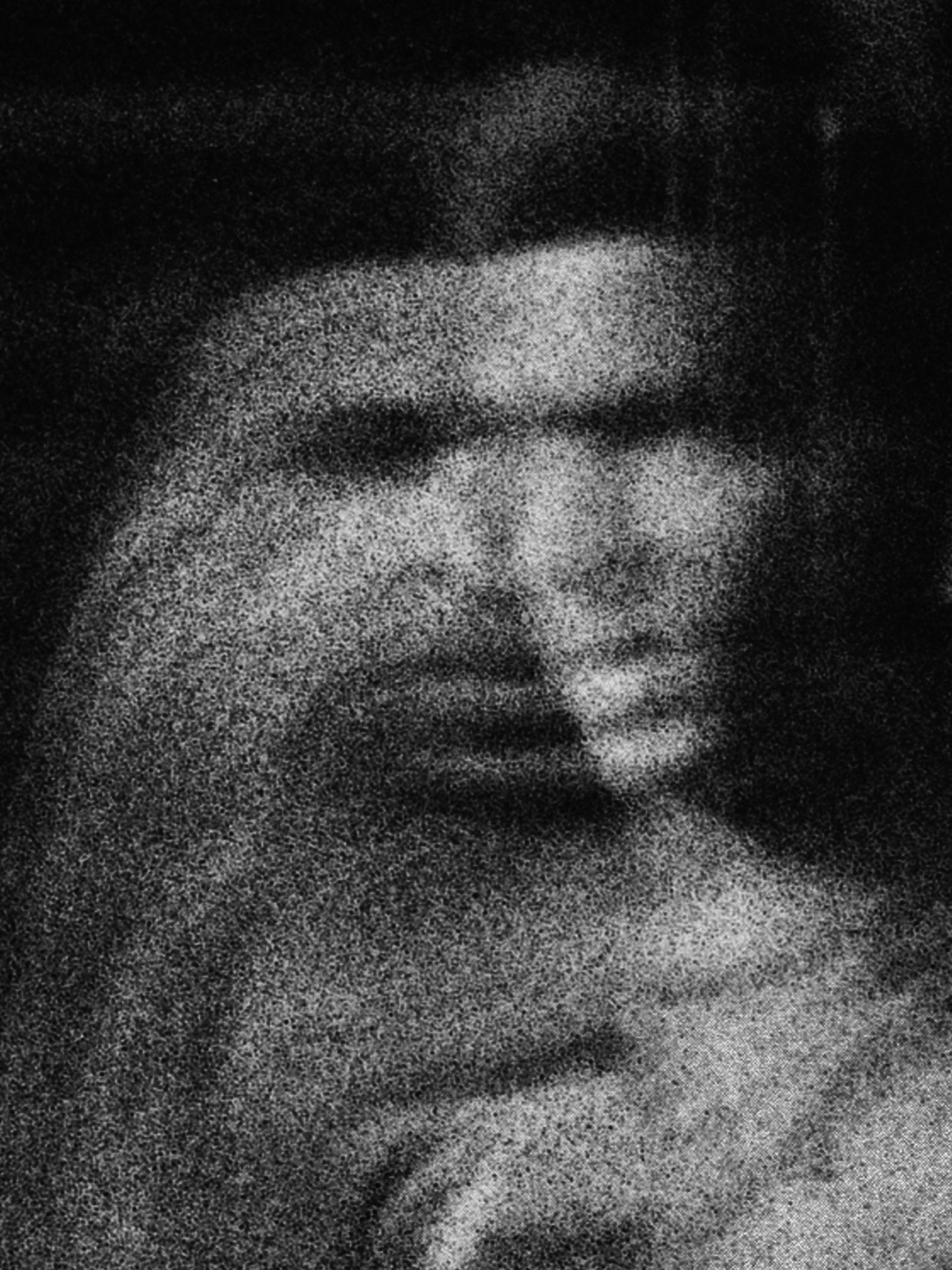 The project, The Camera is God, saw Trent Parke shooting on an Adelaide pedestrian crossing, at the same time of day, every day, for nearly a year, capturing pedestrians waiting for the lights to change, bustling and jostling, yawning, fighting, shouting. Parke used a shutter release firing constantly at a rapid rate, removing control of the images made from his hands, and in so doing mimicking the omniscience of CCTV cameras around the world: “I didn’t try to control who my camera captured, but let life and chance decide. There are security cameras all over cities now, doing the same thing, watching daily life happen in front of them.”

The final images were created by cropping in on his photographs: “I zeroed-in on particular faces from the crowd, captured on the 35mm film and enlarged them.” The faces and forms in Parke’s final images vary in their clarity – some are ghostlike, ephemeral while others are rendered recognizable by merely stepping away from the image, some which at first seem almost in focus, “evaporate into a pattern of grain close up” Parke explains. The role of the film’s grain was key for the photographer, “It was like putting people under a microscope and seeing them at the level of particles and matter. People looked familiar even though they were anonymous, like when you have a dream about someone and you wake up you try to remember them and you can’t grasp that hard outline of a person’s face.”

The Camera is God will be shown for the first time in the UK at the Magnum London Print Room from 19 June to 30 August.