Join Magnum photographer Antoine D’Agata in Tokyo from October 12th to October 16th for a five-day workshop in the Magnum Tokyo office. This is a great opportunity for photographers wishing to broaden their perspectives and push the boundaries of their personal development.

Participants will have the opportunity to explore the city and shoot what interests them. More than learning new technical skills, this course focuses on improving each student’s own unique photographic vision. Candidates will be expected to arrive comfortably dressed and with their own equipment, ready to work, and have a sufficient fluency in the English language as this workshop will be taught in English.

Due to the fast pace of the workshop, Magnum highly recommends that participants produce and edit their work digitally, using their own laptops. We also recommend participants arrive with one realistic project idea they wish to develop during the workshop.

The five-day workshop will lead a total of up to 13 International participants through an intense program of shooting, critiquing and editing. Participants will work with their tutor to create an edit to be shown in the culminating workshop projection on the evening of the last day of the event. 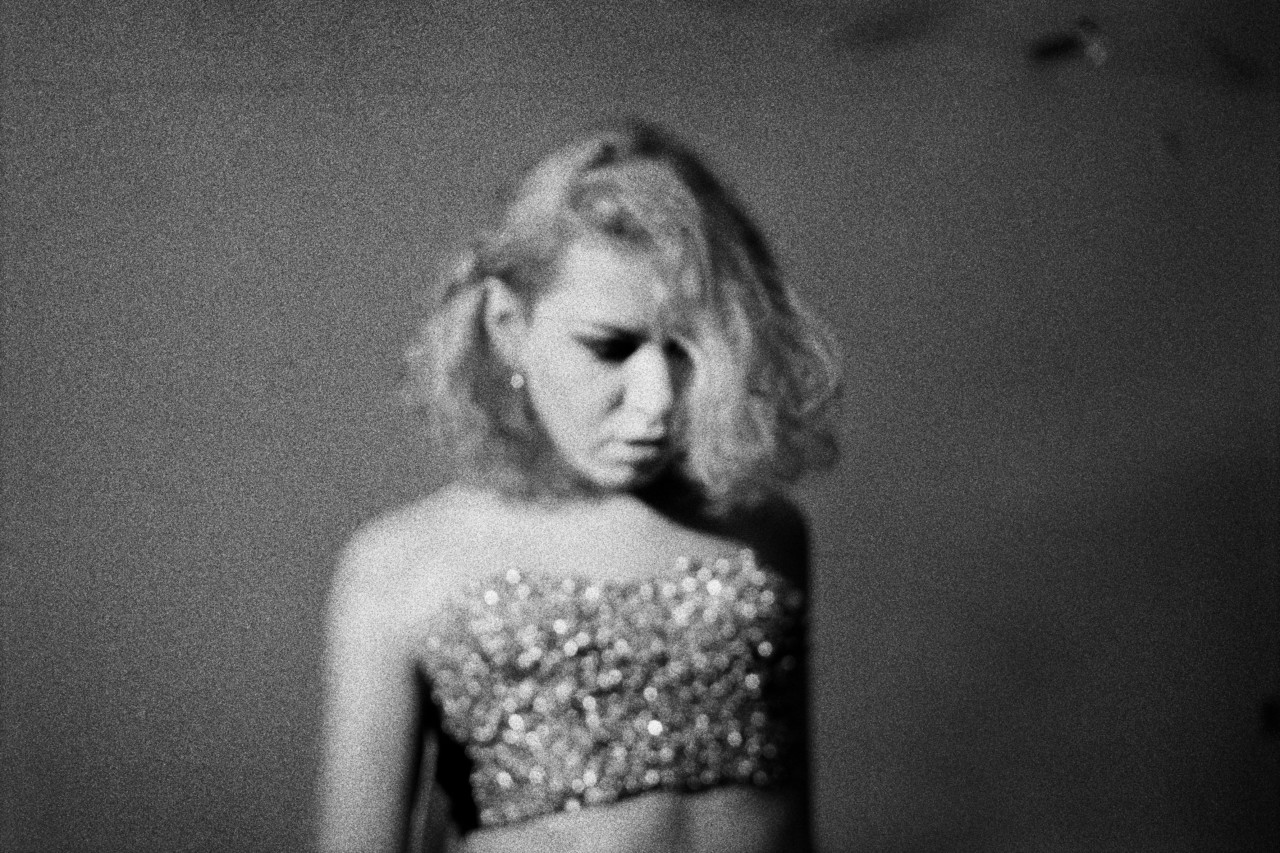 D’Agata worked as an intern in the editorial department of Magnum in New York in 1991-92, but despite his experiences and training in the US, after his return to France in 1993, he took a four year break from photography. His first books of photographs, De Mala Muerte, and Mala Noche, were published in 1998, and the following year Galerie Vu began distributing his work. In 2001, he published Hometown and won the Niépce Prize for young photographers. He continued to publish regularly: Vortex and Insomnia appeared in 2003, accompanying his exhibition 1001 Nuits, which opened in Paris in September; Stigma was published in 2004, and Manifeste in 2005.

In 2004 d’Agata joined Magnum Photos and in the same year, shot his first short film, Le Ventre du Monde (The World’s Belly); this experiment led to his long feature film Aka Ana, shot in 2006 in Tokyo.

The workshop will take place in the Magnum Tokyo office.

The Magnum Tokyo office is in Jimbocho; located in the Kanda area of central Tokyo, close to the Imperial Palace, which is also known for its used bookstores. The final deadline for application is Wednesday 28th September 2016.

Participants are expected to make their own arrangements regarding travel and accommodation; a list of suitable accommodation options will be provided to successful candidates. Please ensure you have the necessary travel documents & relevant visas in order to attend the event. Magnum Photos can provide letters of support where necessary.

For any queries please feel free to contact Chloe Jafe in Tokyo:
chloejafe@magnumphotos.co.jp

– If a participant decides to cancel for whatever reason, this must be confirmed in writing:
– Magnum Photos will reimburse all the registration costs except for 10,000 yen administration fee, if the participant informs Magnum Photos of cancellation at least 3 weeks before the first day of the workshop. Beyond this time limit, Magnum Photos will charge the following:
– 50% of the cost if cancelled between 6 and 20 days before the workshop commences.
– 100% of the cost if cancelled less than 5 days before the workshop starts.
– All workshops that are commenced but not completed through the fault of either the contractor/or participant need to be paid in full.
– Magnum Photos is not responsible for reimbursement of travel expenses in case a workshop is cancelled. We highly recommend that you buy refundable air tickets and/or travel insurance.