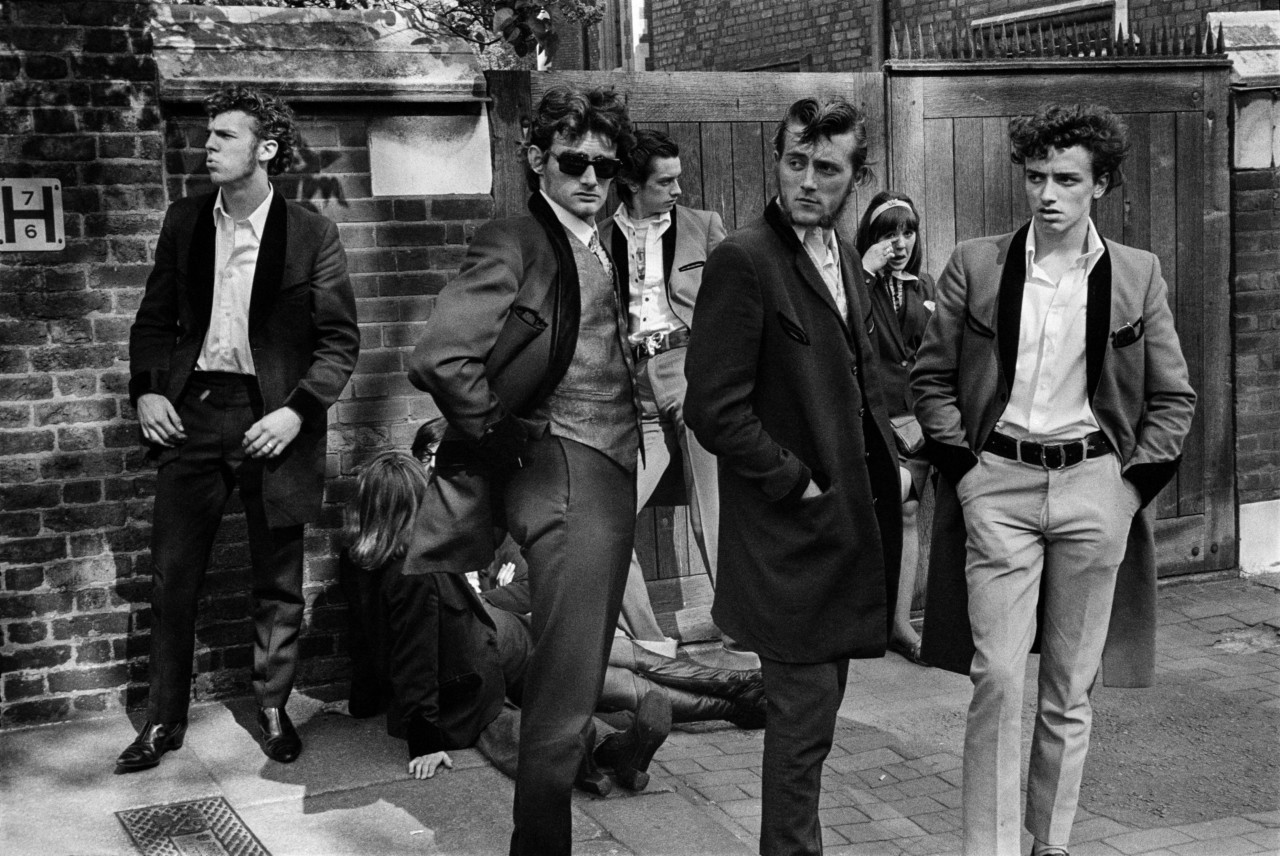 The Teds by Chris Steele-Perkins will be exhibited in the UK for the first time in nearly 40 years at Magnum Print Room, London. Iconic vintage prints from Steele-Perkins’ series documenting the uniquely British youth culture of the Teds will be shown alongside eight previously unseen photographs from his archive, and a platinum print of the cover image from his landmark book, The Teds. The exhibition will coincide with the launch of a new, re-designed version of this book by Dewi Lewis, first published in 1979.

Between 1976 and 1979 Steele-Perkins, working with the writer Richard Smith, documented the phenomenon of Ted culture across the UK in a series of striking black and white photographs. Steele-Perkins went beyond simply capturing the distinctive fashion of the movement by documenting the Teds interacting in the environs of the dance hall, the pub, the suburban home, car parks and seaside promenades. The series quickly became a classic of British social documentary photography.