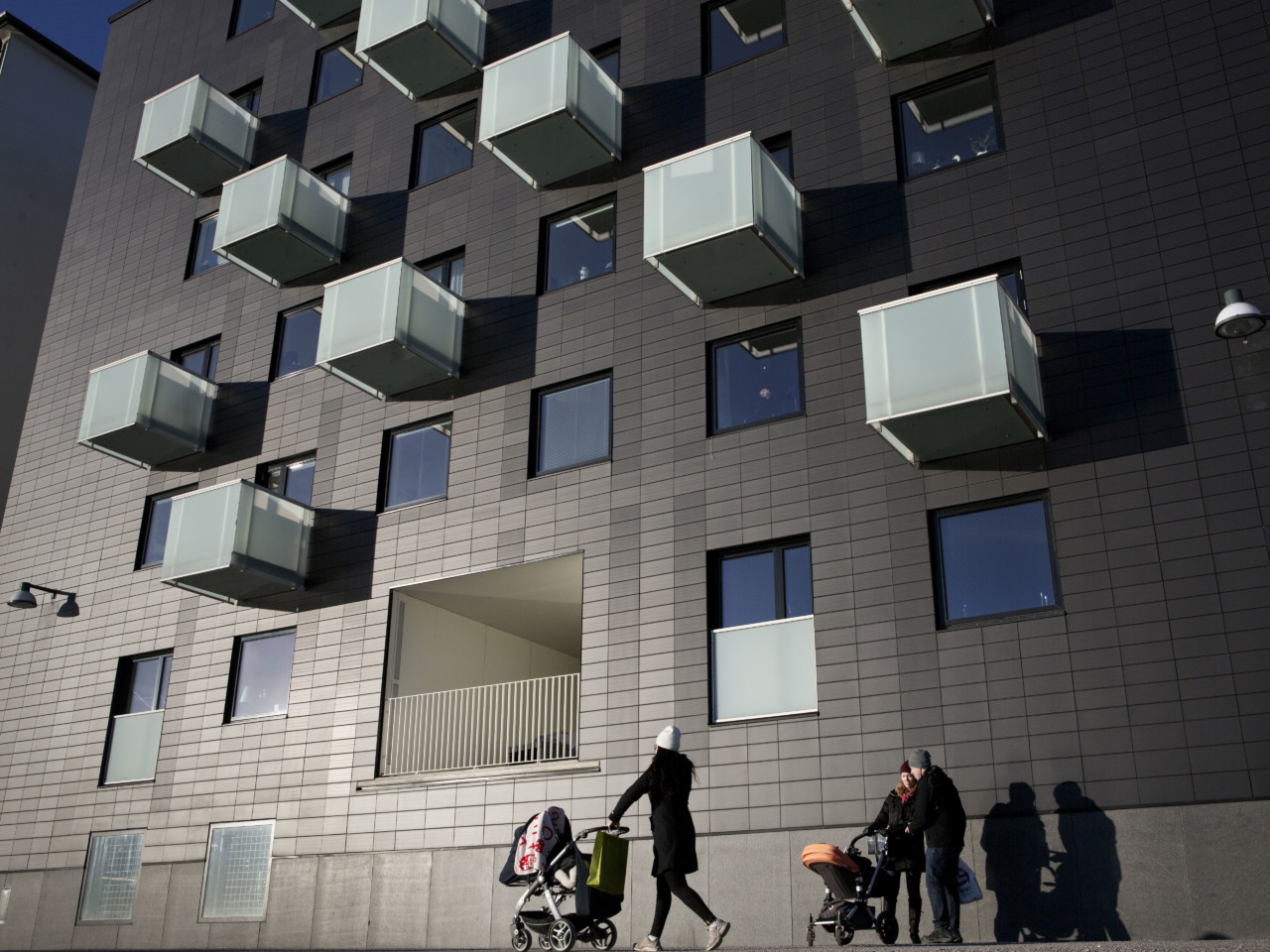 How do Magnum photographers work in the world of corporate advertising?

Join Magnum photographers Thomas Dworzak, Newsha Tavakolian and Jonas Bendiksen, along with Dominik Wichmann from advertising agency Looping.Group, in a discussion about how visual storytelling influences their work in corporate communication and advertising.

The event takes place on November 20th at 7pm at Kunstfoyer in Munich, Germany. Jonas Bendiksen
Norwegian photographer Jonas Bendiksen began his career at the age of 19 as an intern at Magnum’s London office, before leaving for Russia to pursue his own work as a photojournalist. He has photographed stories from the fringes of the former Soviet Union, later published in the book Satellites (2006). His more recent book, The Places We Live (2008) is part of a project that combines still photography, projections, and voice recordings about the growth of urban slums across the world.

Newsha Tavakolian
A self-taught photographer, Newsha Tavakolian began working professionally in the Iranian press at the age of 16, at women’s daily newspaper Zan. At the age of 18, she was the youngest photographer to cover the 1999 student uprising, which was a turning point for the country’s blossoming reformist movement and for Newsha personally as a photojournalist. She has since covered regional conflicts, natural disasters and made social documentary stories. Newsha Tavakolian Young actresses and actors, working with the Fani Raghman Ani group, an association defending human rights in Tunisia, performing in a street theatre about the 2011 revolution and violence that fol (...)
lowed. The play took place in a central Tunis park, where many families visiting the park were surprised and interested to see such a play. Those invited to be in the theatre are mostly from the poorer regions of Tunis and other cities. Tunisa. August 2017. For European Parliament / Sakharov Prize. © Newsha Tavakolian | Magnum Photos
License | Thomas Dworzak
Thomas Dworzak is from Kötzting, Germany, but grew up in the small town of Cham in the Bavarian Forest. While living in Avila, Prague, and Moscow, he studied Spanish, Czech, and Russian. From 1993-1998, he lived in Tbilisi, Georgia documenting the conflicts in Chechnya, Karabakh, and Abkhazia, as well as, working on a larger-scale project about the Caucasus region and its people, published as the book Kavkaz (2011). His additional books include Taliban (2003) and M*A*S*H* IRAQ (2007). The assignments in Iran led to the project “Valiasr Avenue” about Tehran’s longest street, still in progress. Dworzak returned to Georgia to contribute to the Magnum Group project, Georgian Spring (2009).

Dominik Wichmann
Dominik Wichmann was born in 1971 in Munich, Germany. Dominik, who holds a Ph.D. in political science, has written books and essays on public affairs and was editor in chief of Sueddeutsche Zeitung Magazine (2000-2011) as well as STERN magazine (2011-2014). He has won several journalism awards and was nominated twice as Germany’s best editor in chief.
He is now head of the Looping Group, an advertising agency. 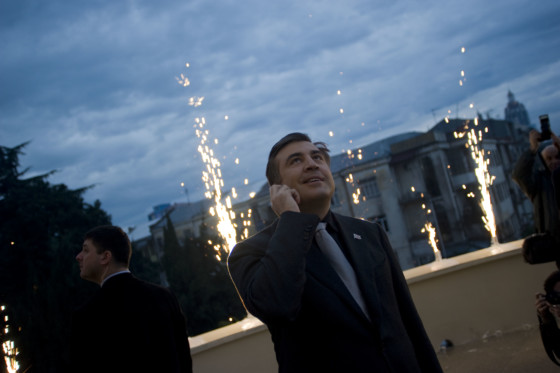