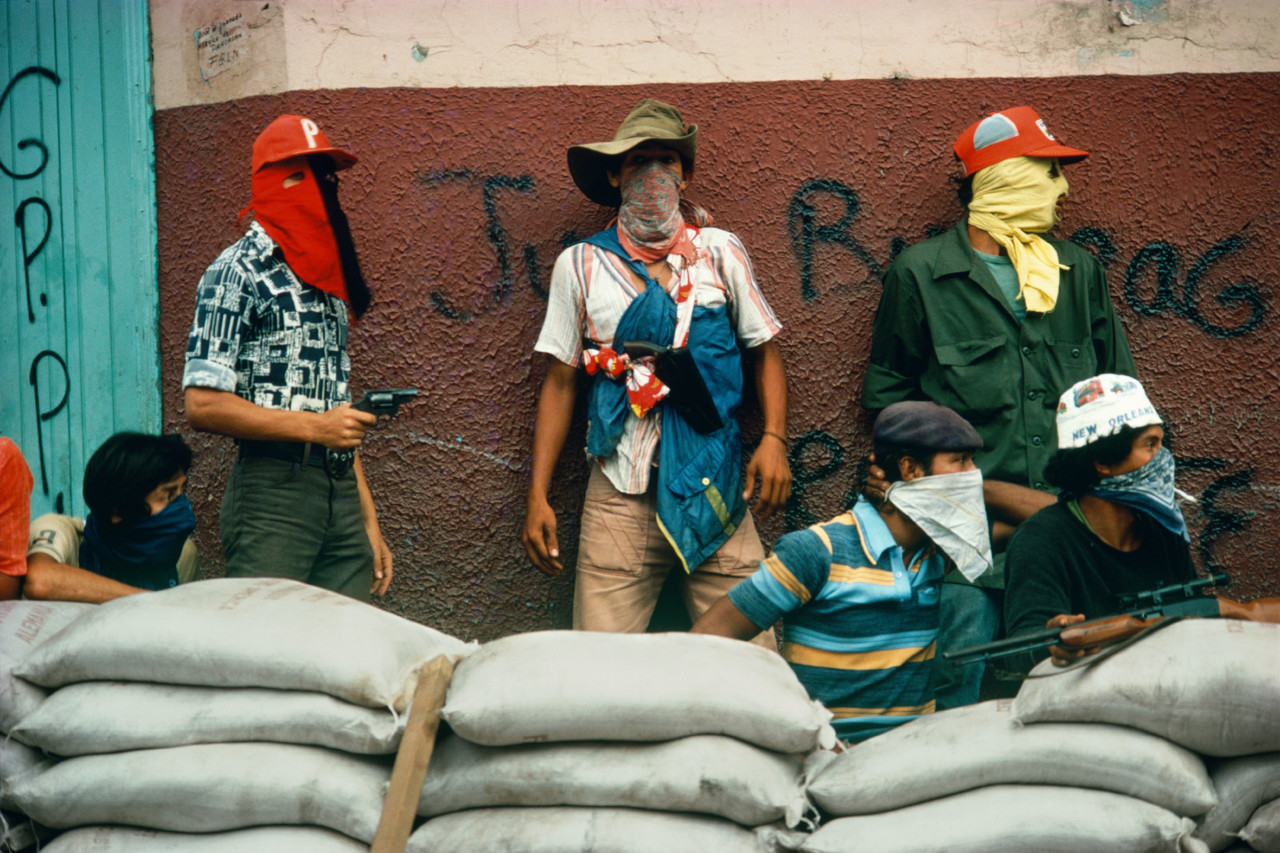 Considered by some to be, Susan Meiselas’s signature work, these startling colour photographs of the lead-up to the overthrow of the Somoza regime and subsequent Sandinista victory were widely distributed in the international press and published in the 1981 book Nicaragua. A landmark in war photography for its pioneering and controversial use of colour, Meiselas’s work in Nicaragua remains a paragon of engaged, subjective documentary coverage.

The initial set of photographs taken in 1978–79 have become a touchstone to which Meiselas has repeatedly returned to explore issues at the core of her practice: her ongoing relationship to her subjects, the use and circulation of her images in the media, and the relationship of images to history and memory. 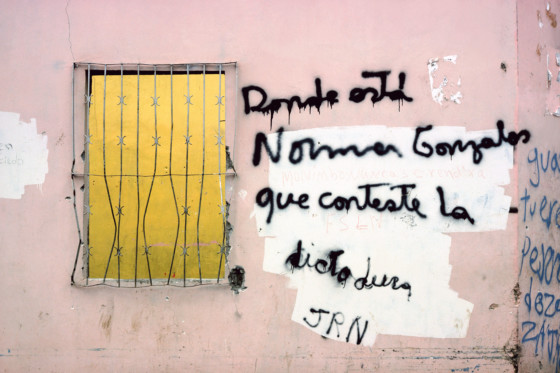