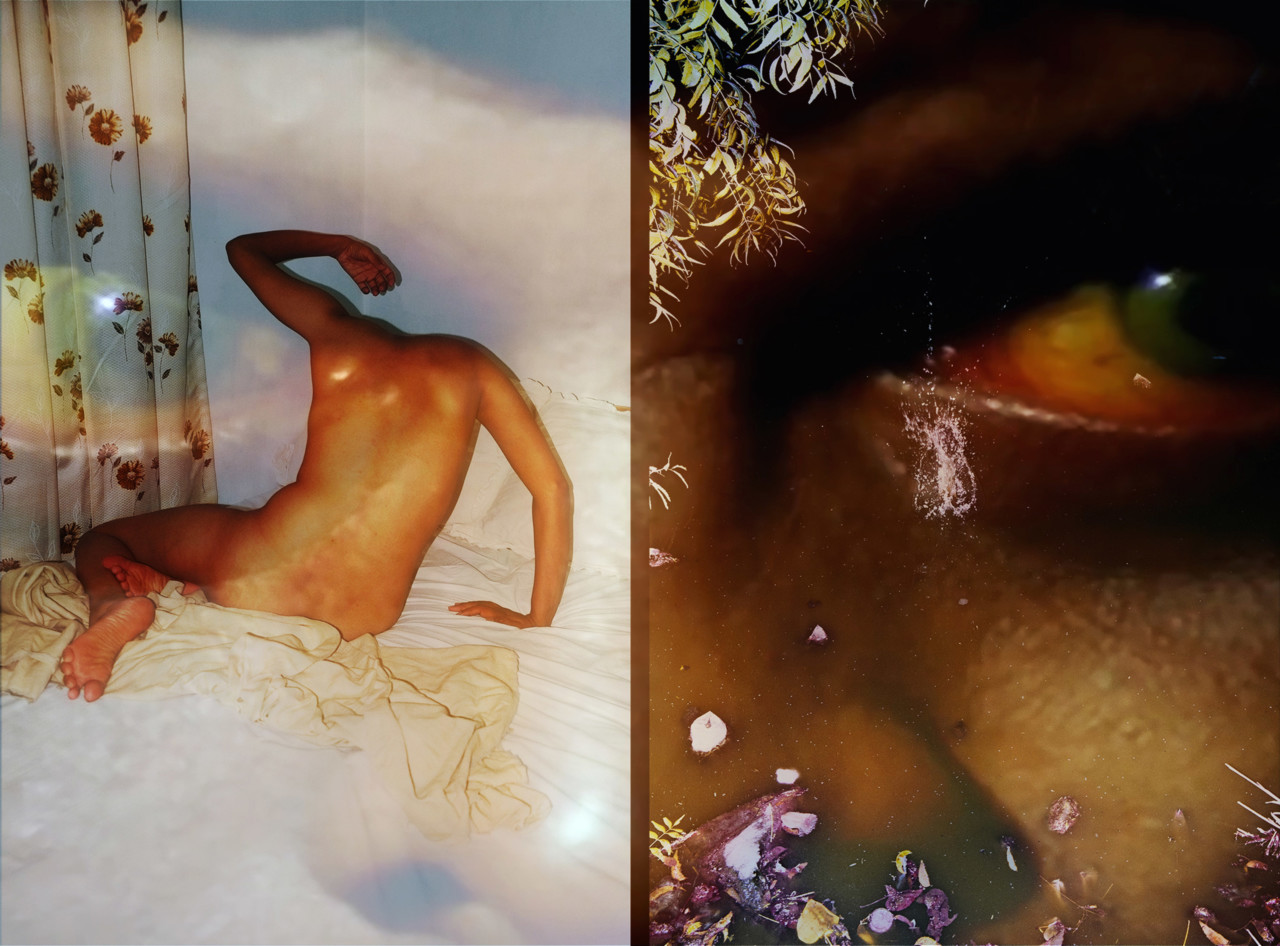 Magnum associate Sohrab Hura’s immersive multi-platform video projection The Lost Head and the Bird has been selected to screen at the Image Forum Festival in Kyoto. The screening will mark the first time the film has been shown to Japanese audiences, with the Experimenta director, Shy Heredia, hoping to provide an introduction to video works of avant-garde film directors of South India.

The film, The Lost Head And The Bird, presents as a hallucinatory and chaotic reading of India’s current socio-political climate. Rippling through the dark undercurrents of Indian society, where caste, sexual, religious and political violence threaten to break the surface.

The film will be screened at the Kyoto Arts Center, at 19:00.

The Image Forum Festival is a video festival that provides a place to think about society including the future of art expression and the media environment through the latest expression of images. The festival, aims to categorically capture “video” including movies usually taken at movie theaters, video arts exhibited at museums, or personal diary expressions. 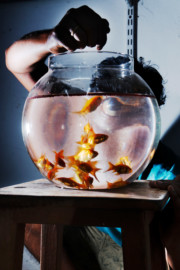 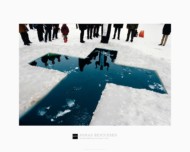