They Defend our Freedoms: 30 Years of Sakharov Prize Outdoor Exhibition 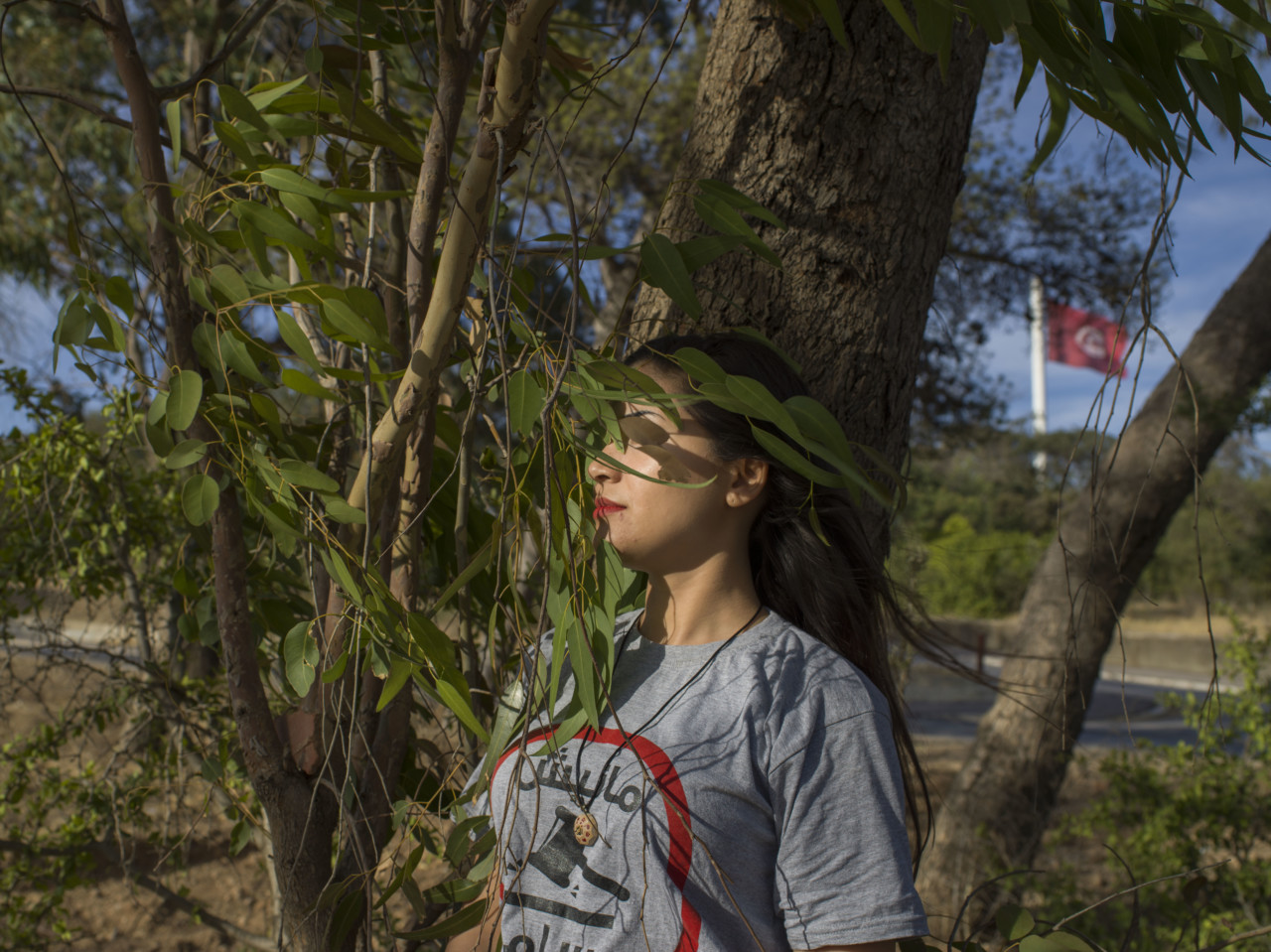 The work of four Magnum photographers exploring freedom of thought, freedom of expression, and the fight against discrimination and violence against women will be on display from 25 May until 6 June on Lovers’ bridge in Sofia, in celebration of 30 years of the Sakharov prize.

Since 1988 the European Parliament has been awarding the Sakharov Prize for Freedom of Thought to individuals and organizations that have made an exceptional contribution to the fight for human rights around the world.

To mark the 30th anniversary of the prize, the European Parliament, together with Magnum Photos, commissioned a new documentary project that profiled four human rights activists from around the world. They Defend our Freedoms—30 years of the Sakharov Prize gives a voice to these unsung heroes, presenting an immersive journey into their daily lives as seen through the diverse perspectives of Magnum photographers.

The exhibition is organized by the Liaison Office of the European Parliament in Bulgaria.