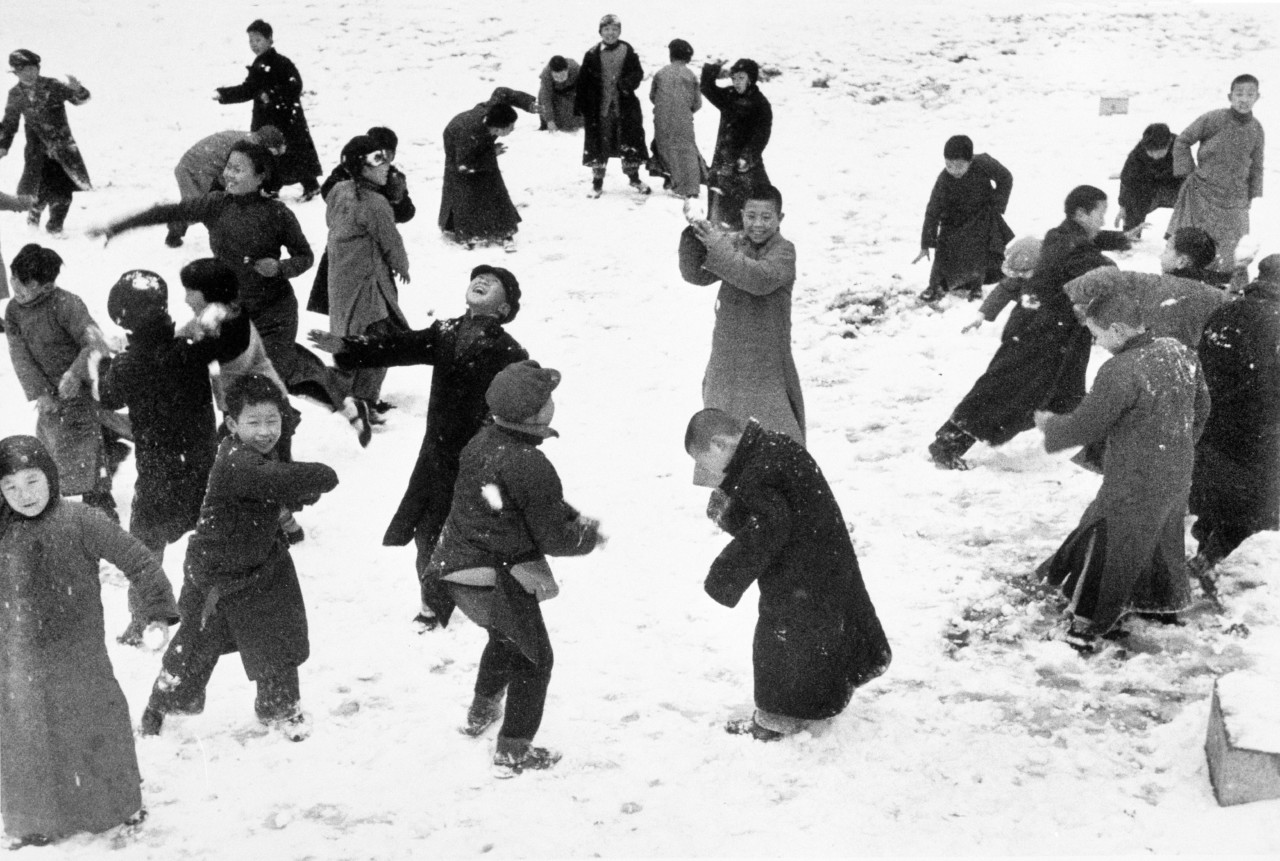 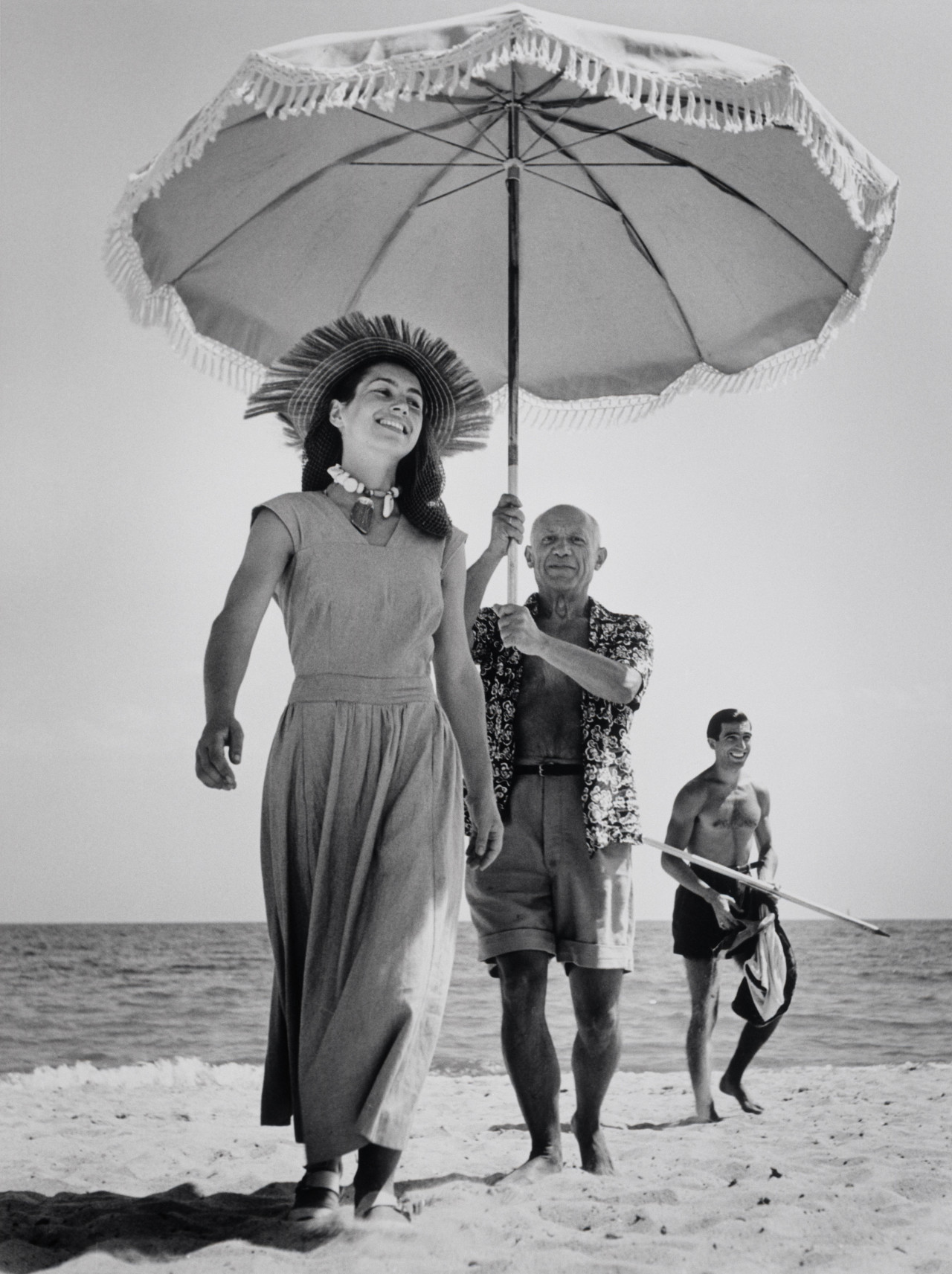 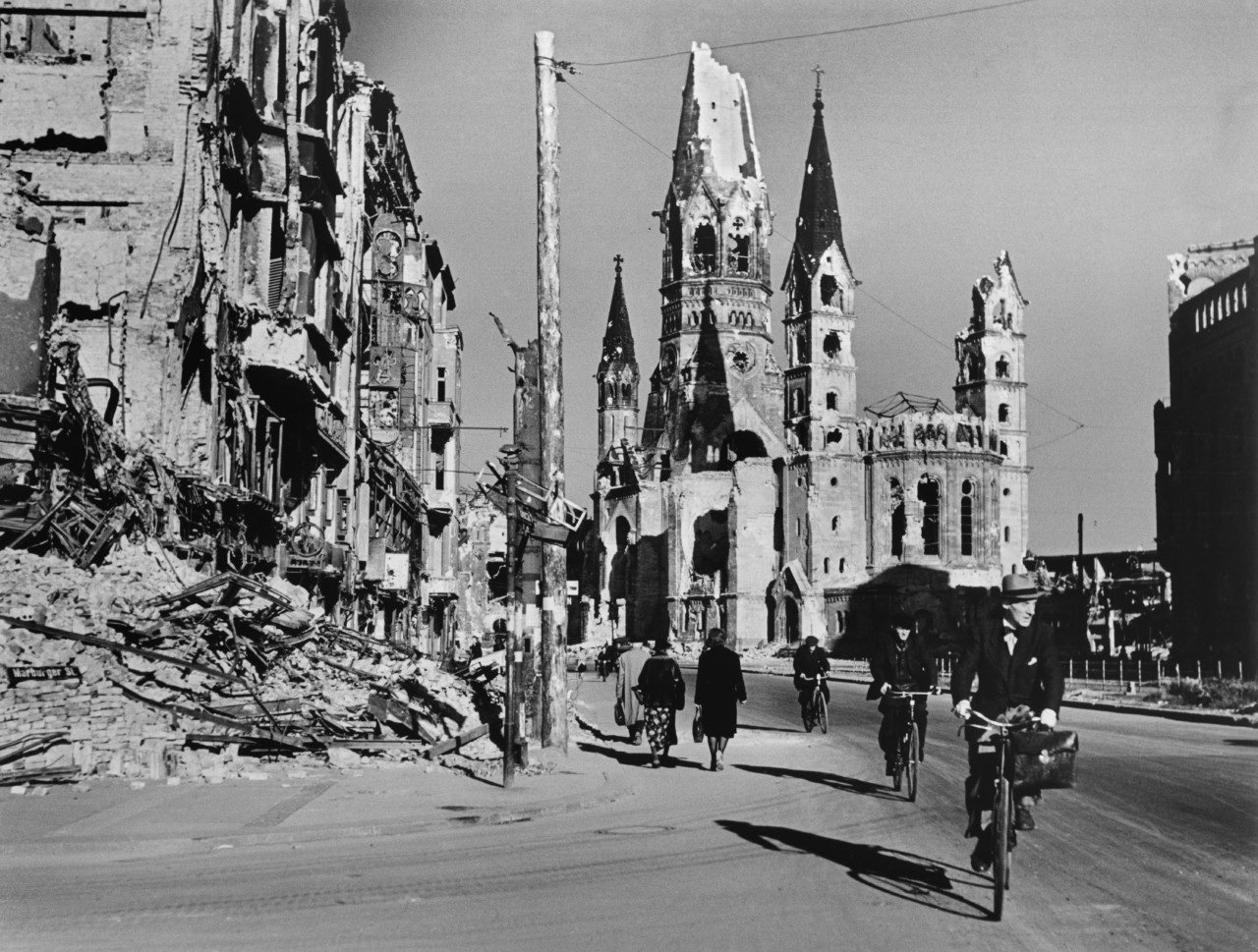 John Steinbeck once wrote that his friend Robert Capa knew that “you cannot photograph war, because it is largely an emotion.” However, continued Steinbeck, “he did photograph that emotion by shooting beside it. He could show the horror of a whole people in the face of a child.” This exhibition shows a selection of Robert Capa’s photographs about World War II as well as many portraits including those of his friends and fellow artists such as Ernest Hemingway, William Faulkner, Henri Matisse and Pablo Picasso.