Rene Burri’s exhibition The Imaginary Pyramids focuses on the late photographer’s extensive use of pyramid motifs in his photographic works. An early fascination with pyramids began during a childhood spent growing up amongst the alpine mountains of Switzerland. A later discovery of the pyramid of Saqqara on his first trip to Egypt in 1958 strengthened this interest, and over the course of his career, he traveled extensively to Mexico, Guatemala, and Egypt to document these triangularly shaped wonders.

The Imaginary Pyramids is included in the Jimei × Arles International Photo Festival 2018 in China, which was established in 2015 by Chinese photographer RongRong and Sam Stourdzé, the director of the photo festival Rencontres d’Arles.

Tickets can be purchased here. 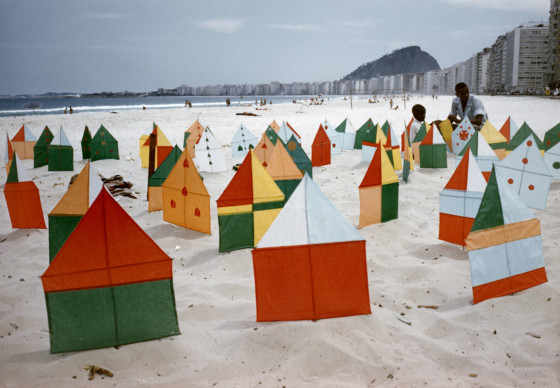 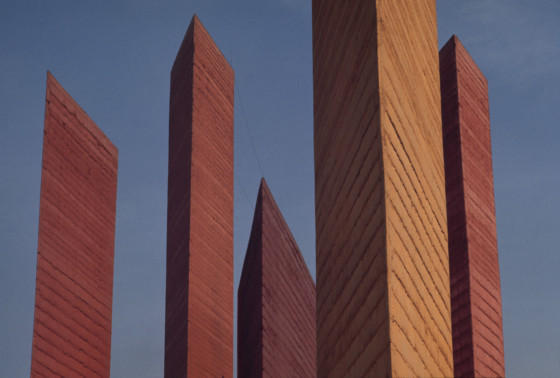