Rafal Milach's work is exhibited at the Mai Mano House, as part of a group show that commemorates the 100th anniversary of Polish independence 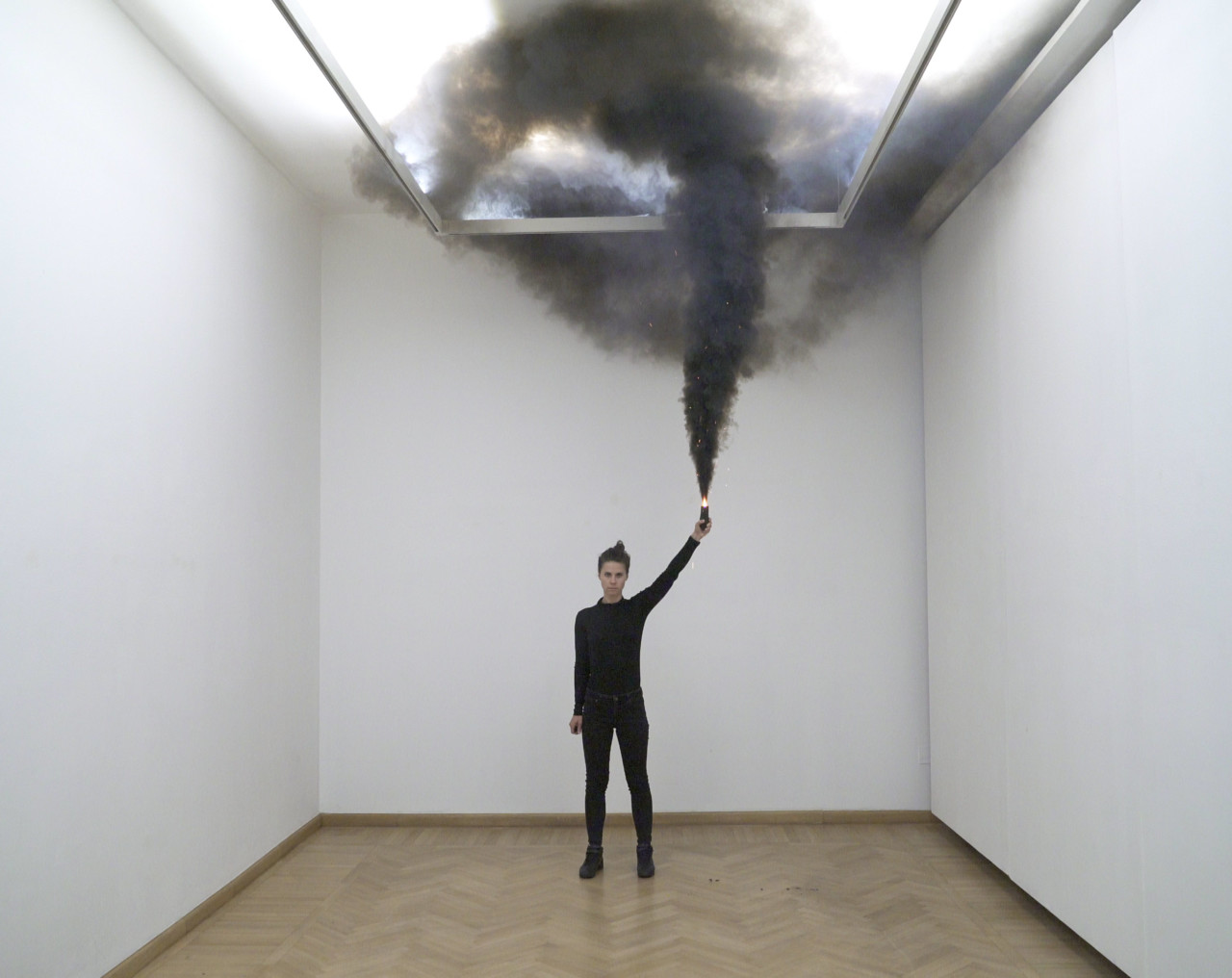 Magnum nominee Rafał Milach, and photographer Karolina Gembara’s video project, SEEDING, will be exhibited at Geometry of Imagination. The group exhibition, realised in conjunction with Sputnik Photos collective and Peter Puklus, will be staged by the Mai Manó House in Budapest. Commemorating the 100th anniversary of Polish independence, the photographers from Sputnik Photos pursue the topical items at the moment in Poland and Europe.

SEEDING, was developed in response to the March 2018 protests in Warsaw. Thousands had taken to the streets, objecting against the Polish government’s latest attempt to restrict access to abortion. Police intervened and the legal demonstration was stopped for a moment, due to firing black flares but after a while, women were released. Pictures of high poles of black, billowing smoke circled the media and were memorised as one of the visual representations of that afternoon. They also opened a space for discussion on the radicalisation of women’s movement.