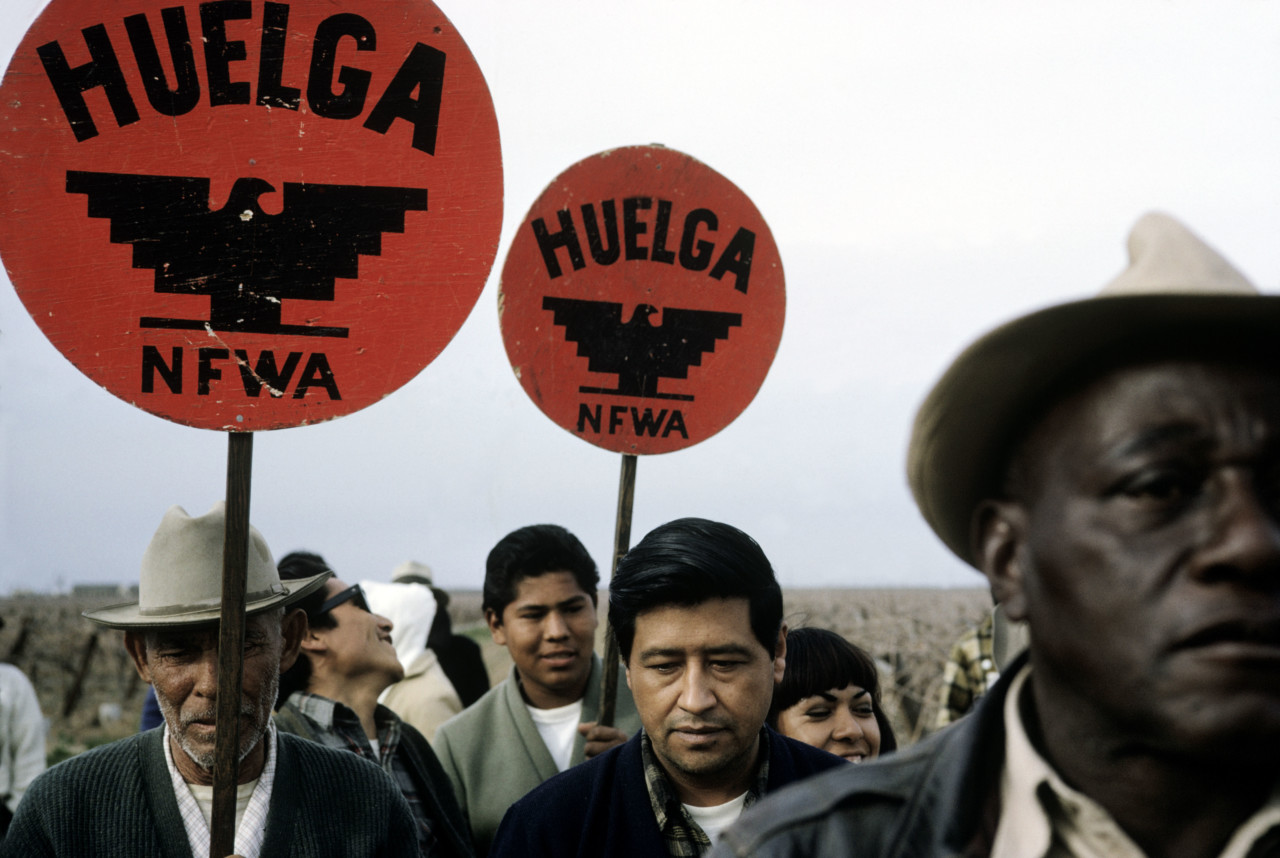 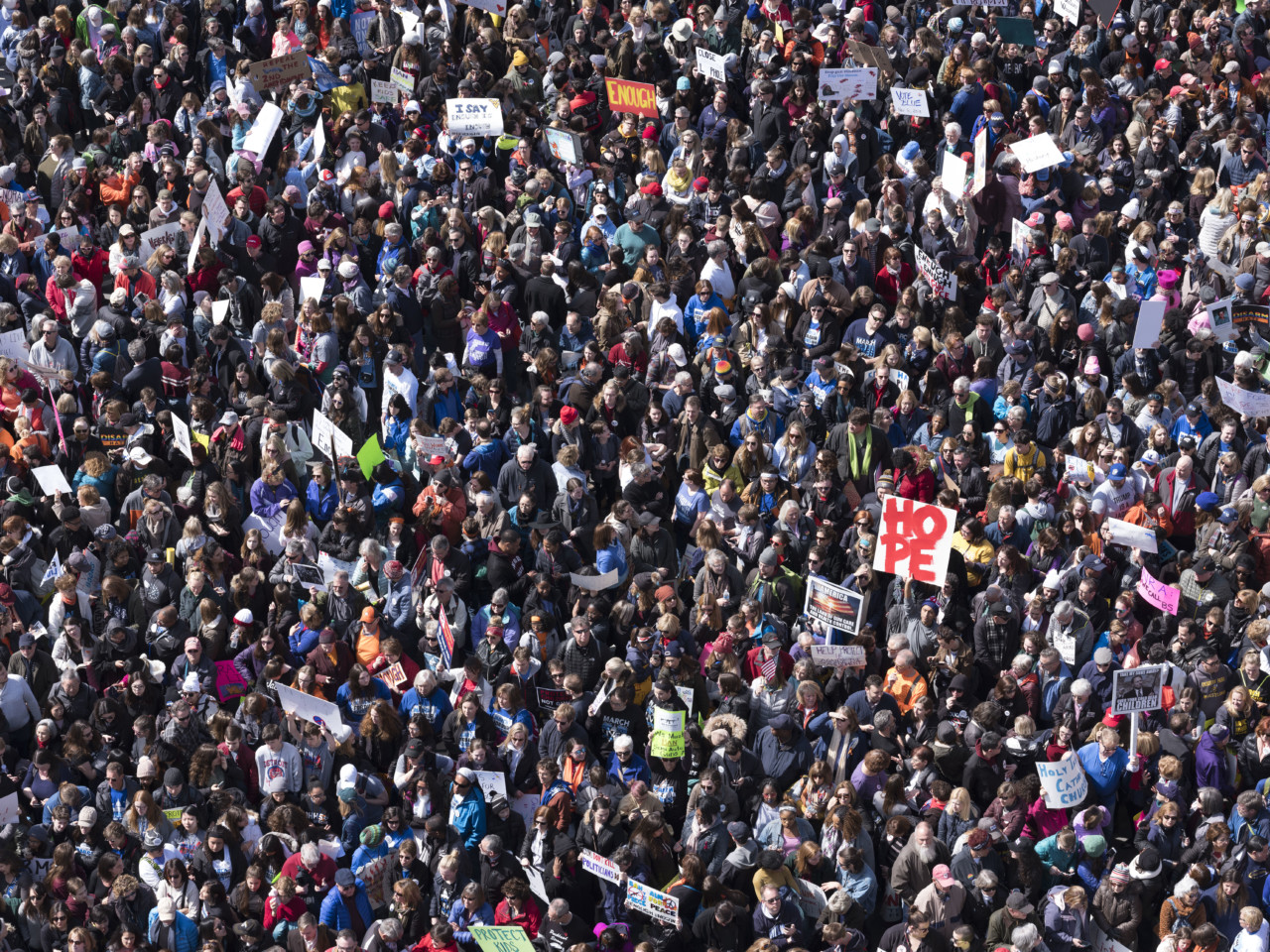 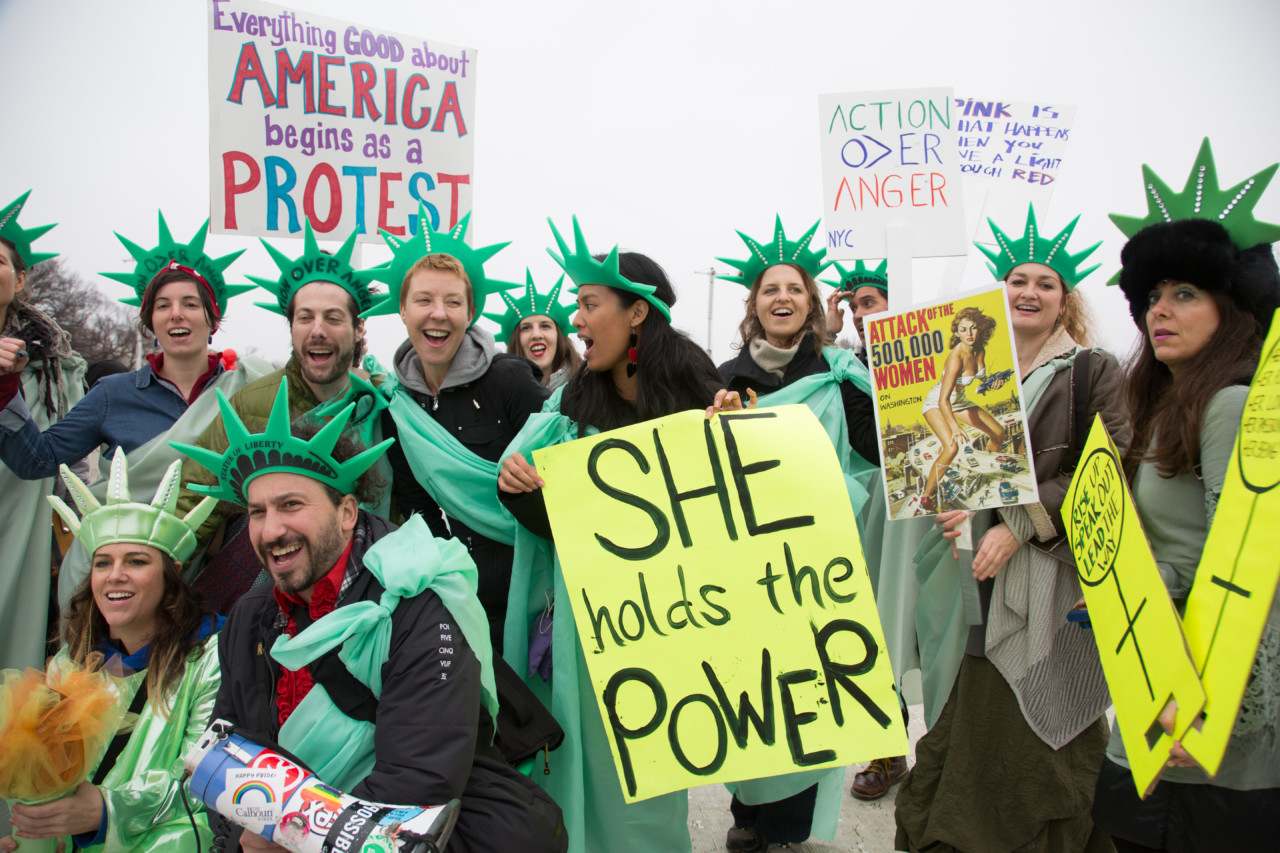 “Everything good about America begins with a protest.” So declares a handmade poster photographed at the Women’s March on Washington, DC, on January 21, 2017. Indeed, America itself was born of protest when in 1773 the Boston Tea Party galvanized colonial resistance to the British policy of “taxation without representation,” leading to the Declaration of Independence and the American Revolution. Over more than two centuries since, protest has defined and reshaped the landscape of American rights and justice.

In partnership with Magnum Photos, this exhibition at The Laurie M. Tisch Gallery features photographs of protest from the 1940s to the present day. From street marches and consumer boycotts to civil disobedience and hashtag activism—this exhibit emphasizes protest as a powerful form of civic engagement.

Magnum Photos represents some of the world’s most renowned photographers who share a vision to chronicle world events, people, places and culture with a powerful narrative that defies convention, shatters the status quo, redefines history and transforms lives.

Cosponsored with The Joseph Stern Center for Social Responsibility.