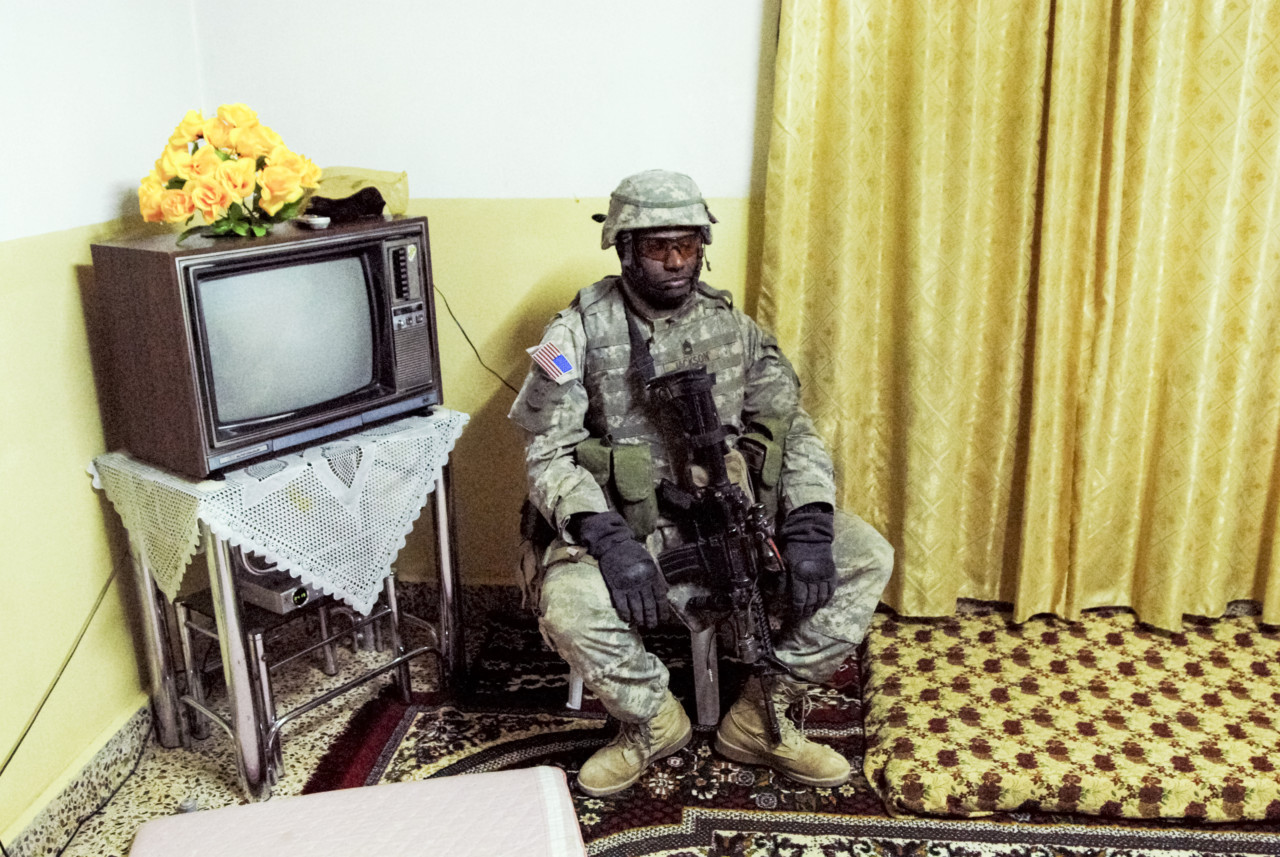 Take your photographic project to the next level and discover new ways to distribute your work across various streams under the guidance of award-winning photographer Peter van Agtmael and key industry professionals from Magnum and LensCulture in Amsterdam. This workshop will lead students to fully develop their portfolios with distribution plans and/or project proposals in multiple formats.

In the current media landscape, creatives not only have to present in-depth contemporary personal storytelling but also find adapted streams for sharing and distributing their work using constantly evolving tools. In this context, participants will have the opportunity to share and discuss their projects from conception to execution, and to discuss further opportunities for dissemination of their personal visual narratives.

Aimed at supporting and mentoring each participant in their approach by helping them to talk about and contextualize their work in a wider editorial environment, this collaborative masterclass will shape and sharpen the vision of how one sees and defines a project, its audience, and its future.

Maral Deghati (Education Manager, World Press Photo Foundation) will join Peter Van Agtmael for a day of portfolio reviews and work with the students exploring how to best manage their photo projects and edit their portfolios for different platforms and audiences. Maral Deghati is a photo editor, curator and producer and has been working in the industry for more than 10 years.

After the three-day workshop, Peter van Agtmael will deliver a talk as part of the World Press Photo Festival. Workshop participants will be granted complimentary access to this event.

The workshop is organized by Magnum in collaboration with LensCulture. 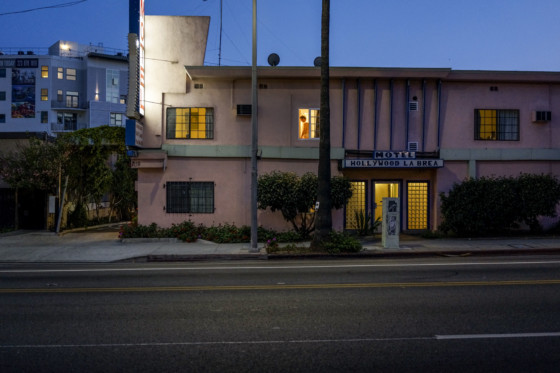 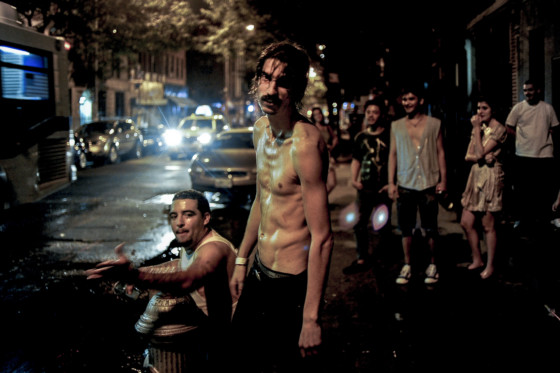 Terms and Conditions apply. See the bottom of this page for more details.

Photographers are required to bring an edit of up to 30-40 small work prints and any other format the project has been developed to yet.
Students attending must be comfortable using their equipment and have their own laptop with editing software installed. Peter van Agtmael was born in Washington DC in 1981. He studied history at Yale, graduating with distinction in 2003.

His work largely concentrates on America, looking at issues of conflict, empire, memory, race and class. He has also worked extensively in Iraq, Afghanistan, and Israel/Palestine.

His book, Disco Night Sept 11, on America at war in the post-9/11 era was released in 2014. Disco Night Sept 11 was shortlisted for the Aperture/Paris Photo Book Award and was named a ‘Book of the Year’ by The New York Times Magazine, Time Magazine, Mother Jones, Vogue, American Photo and Photo Eye.

Buzzing at the Sill a book about America in the shadow of the wars, was released in the Spring of 2017. It was named a “Book of the Year” by Time, The Guardian, Buzzfeed, Mother Jones, Internazionale and LensCulture and shortlisted for the 2017 Rencontres D’Arles Author Book Award.

He is a founder and partner of Red Hook Editions, a publishing company based in Brooklyn. He is a mentor in the Arab Documentary Photography Program in Beirut.

Maral Deghati is a photo editor, curator and producer and has been working in the industry for more than 10 years. She is currently the Education Manager at the World Press Photo Foundation.

Her work objectives concentrate on advocating visual literacy through communication and storytelling. With a background in visual media, art history and psychology in a multicultural environment, her interests focus on the exploration of the human experience and its varied perspectives through photography. She has collaborated with media and publishers such as Paris Match, Polka, Stern Magazine, and Agence France Press, as well as managing and producing projects for contemporary festivals as World Press Photo and WARM Foundation. 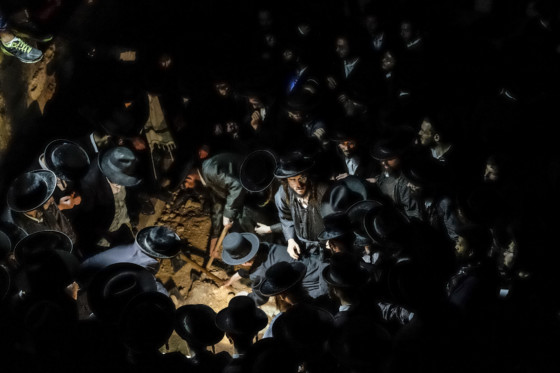 Peter van Agtmael The funeral of Avraham Walz, 29, killed in an attack earlier that day by a Palestinian in a stolen digger. Six Israelis were injured and the assailant, identified as Muhammed Naif el-Ja’abis. Wal (...)
z was a member of Toldos Aharon, a strongly Anti-Zionist Hasidic movement. Jerusalem. ISRAEL. August 5, 2014. © Peter van Agtmael | Magnum Photos
License | Peter van Agtmael Two men warm themselves by a fire in the destroyed Shujai'iya neighborhood. Operation Protective Edge lasted from 8 July 2014 - 26 August 2014, killing 2,189 Palestinians of which 1,486 are believ (...)
ed to be civilians. 66 Israeli soldiers and 6 civilians were killed. It's estimated that 4,564 rockets were fired at Israel by Palestinian militants. Gaza. PALESTINE. 2014. © Peter van Agtmael | Magnum Photos
License | 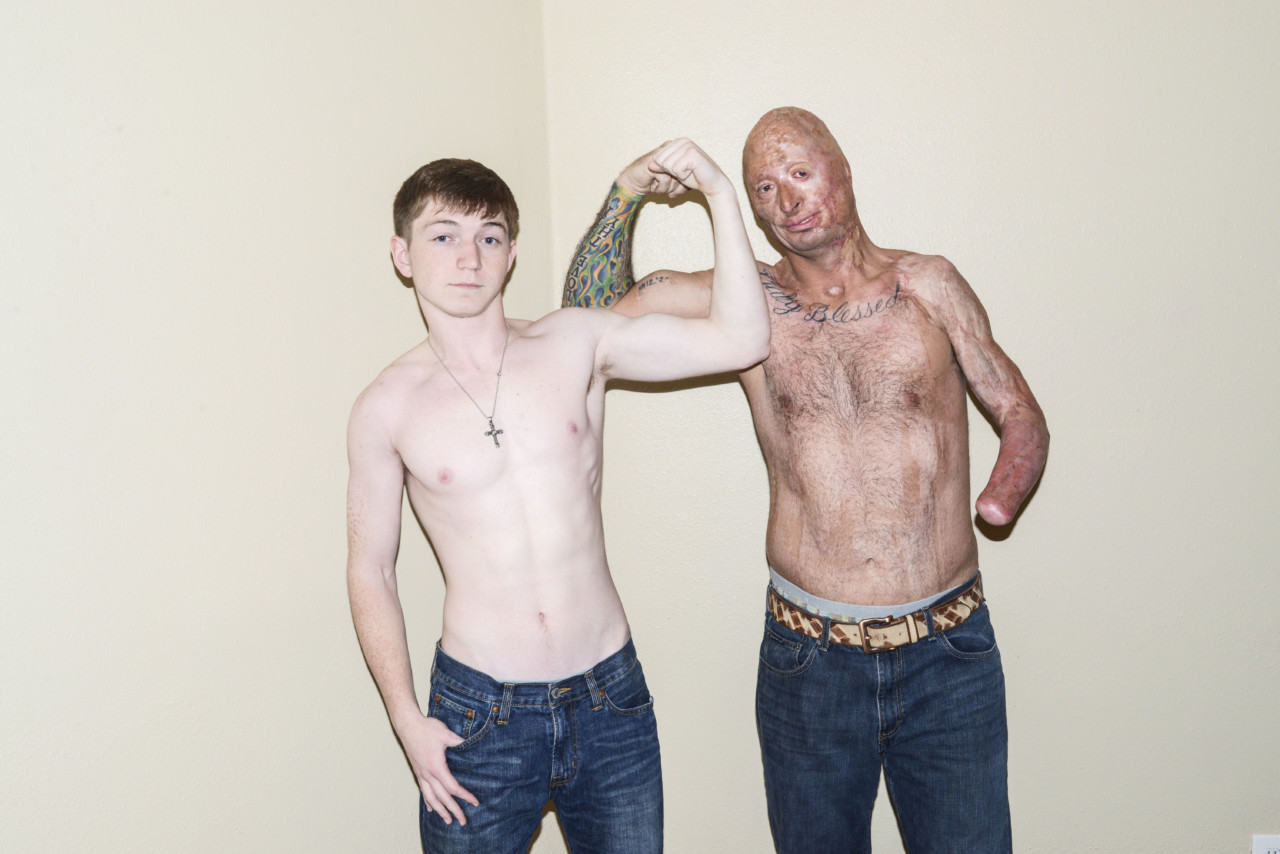 Peter van Agtmael Bobby Henline flexes his muscles with his son Skyler at their home outside San Antonio. Bobby Henline was burned over 38% of his body when his humvee was destroyed by an IED in Iraq in 2007. Afte (...)
r a lengthy recovery, he is now a standup comedian and motivational speaker. San Antonio, TX. USA. 2014. © Peter van Agtmael | Magnum Photos
License | Peter van Agtmael A helicopter comes to land on an impromptu helipad built into the side of the mountain at the outpost of Aranas. Nuristan. AFGHANISTAN. 2007. © Peter van Agtmael | Magnum Photos
License | 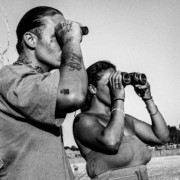