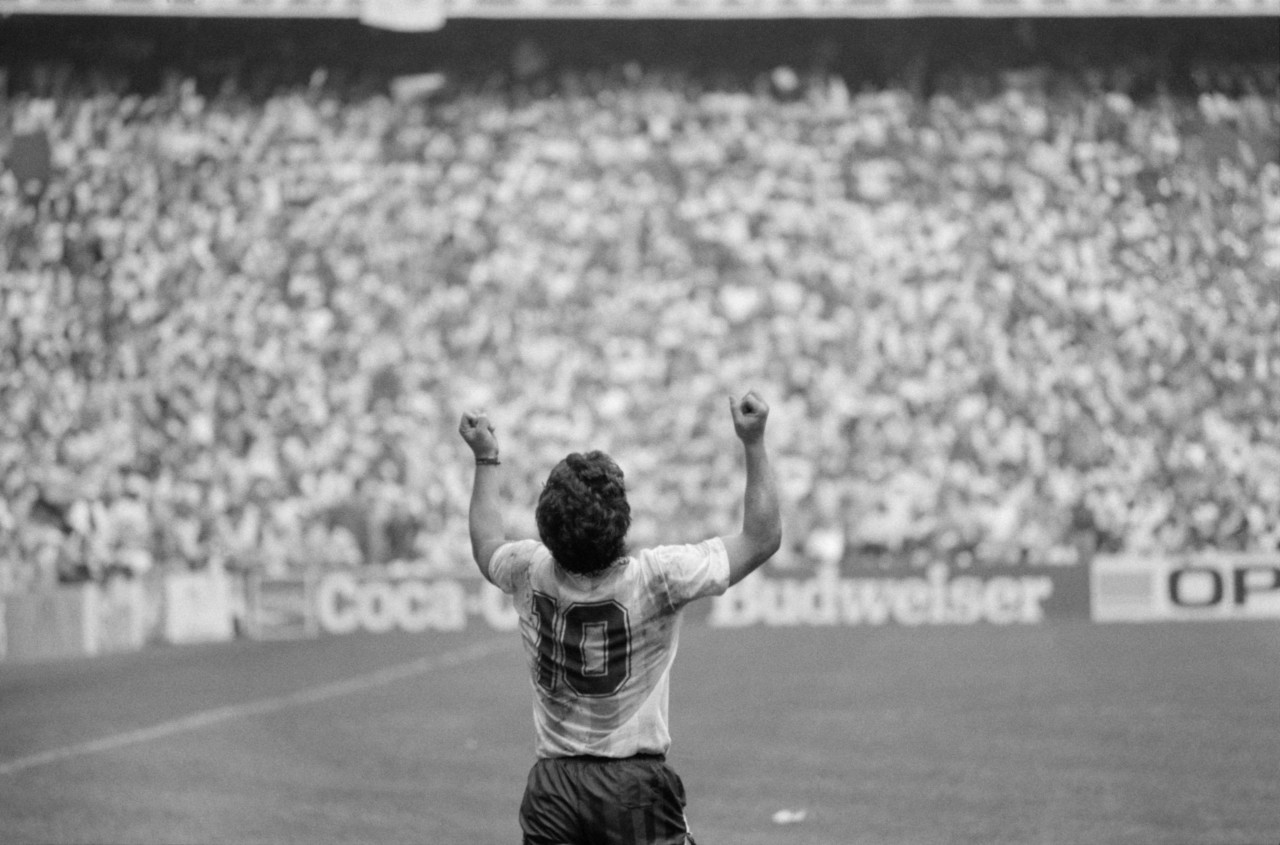 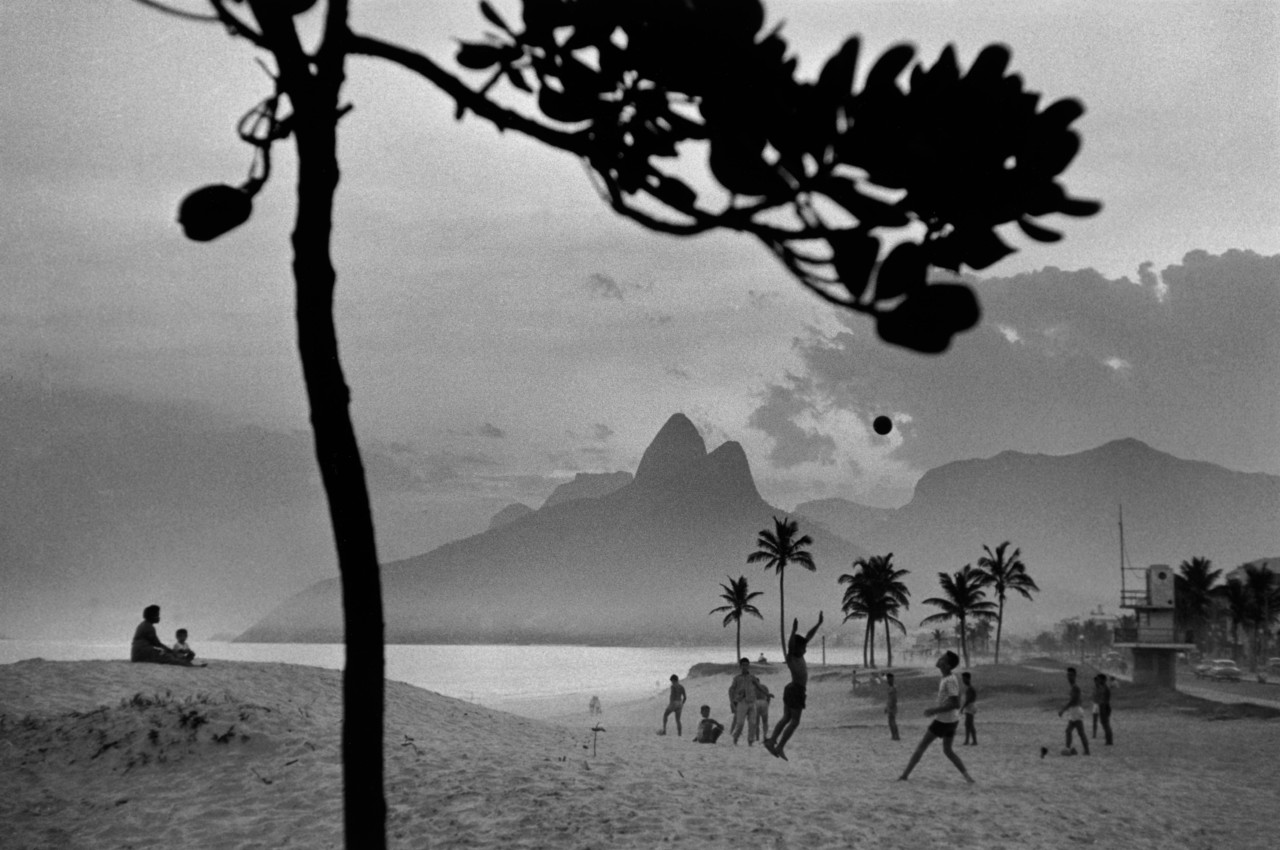 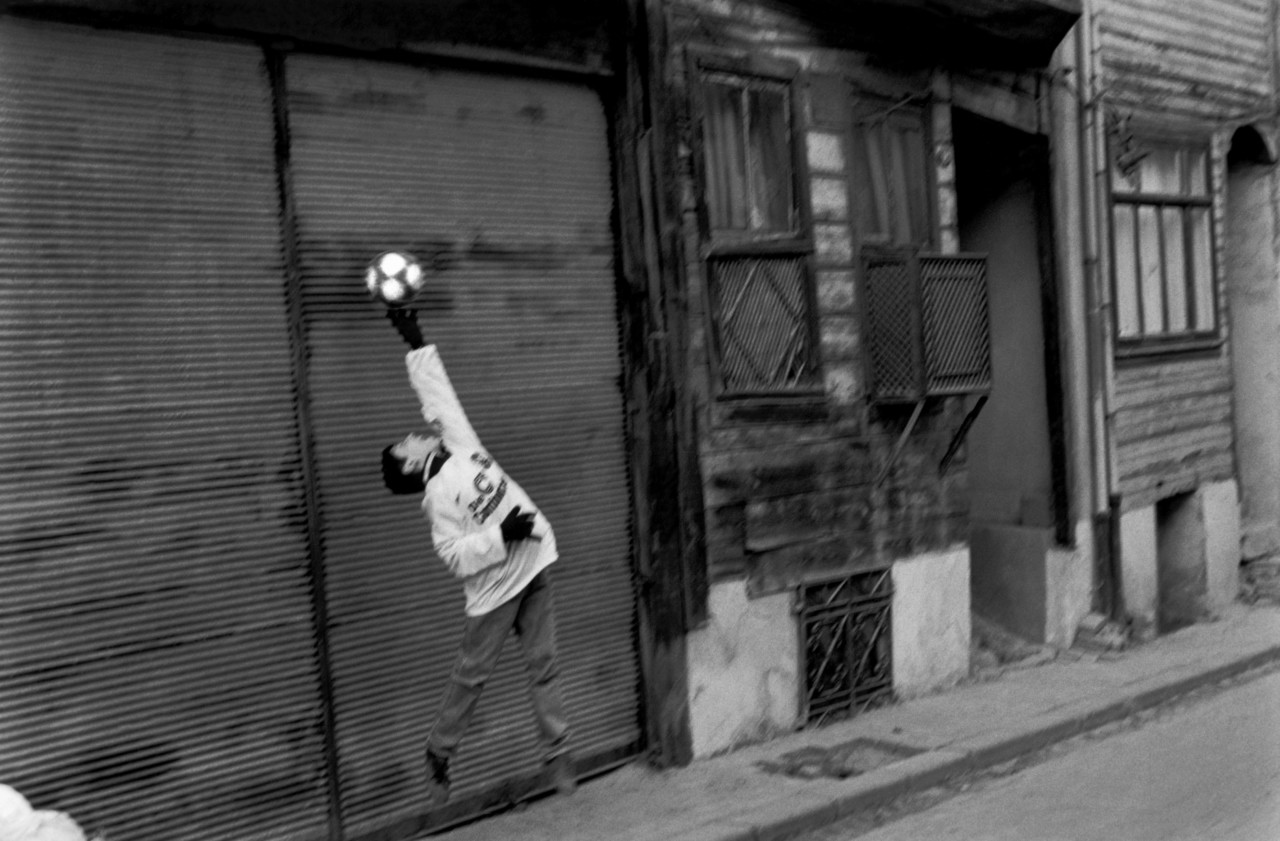 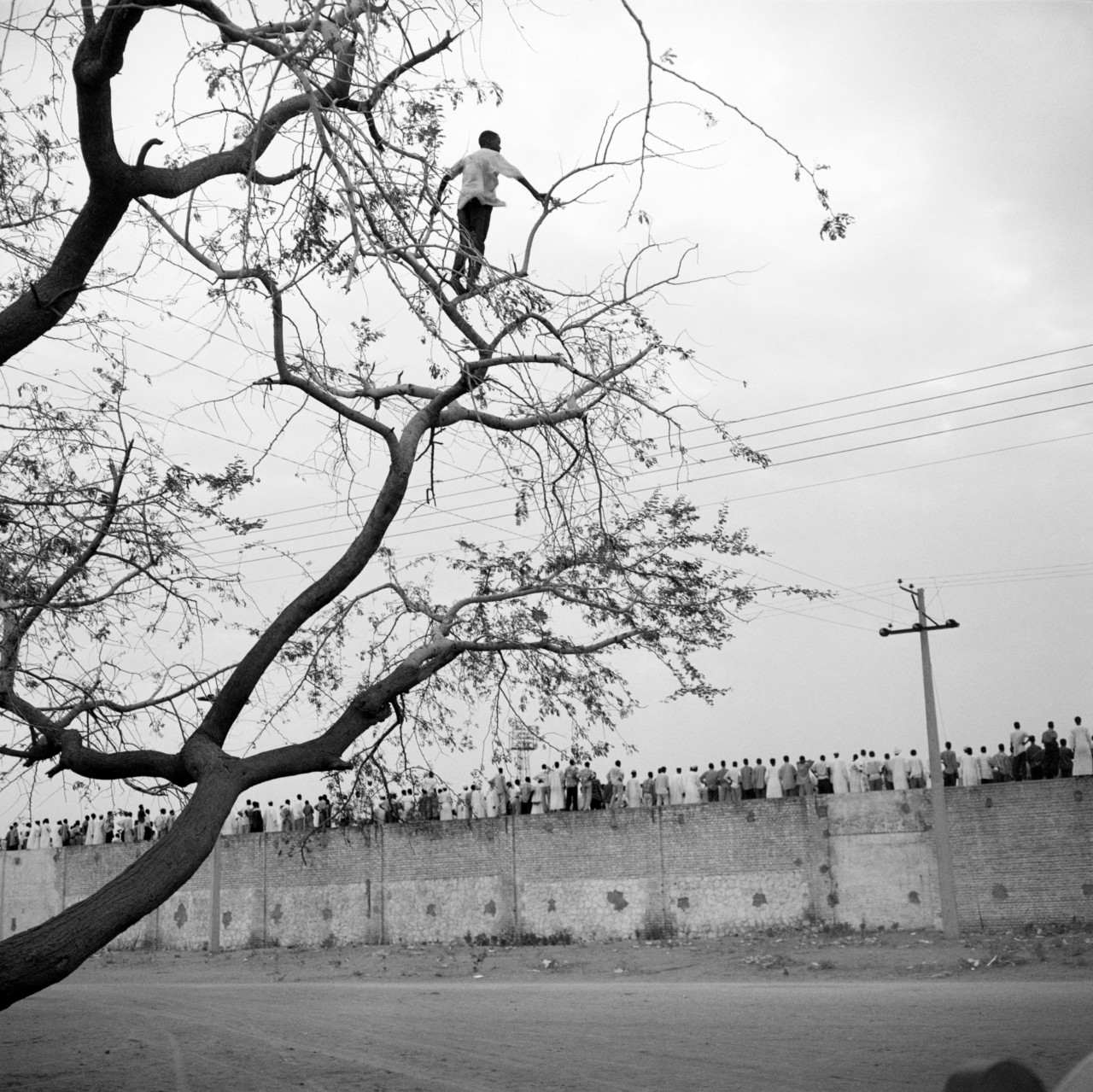 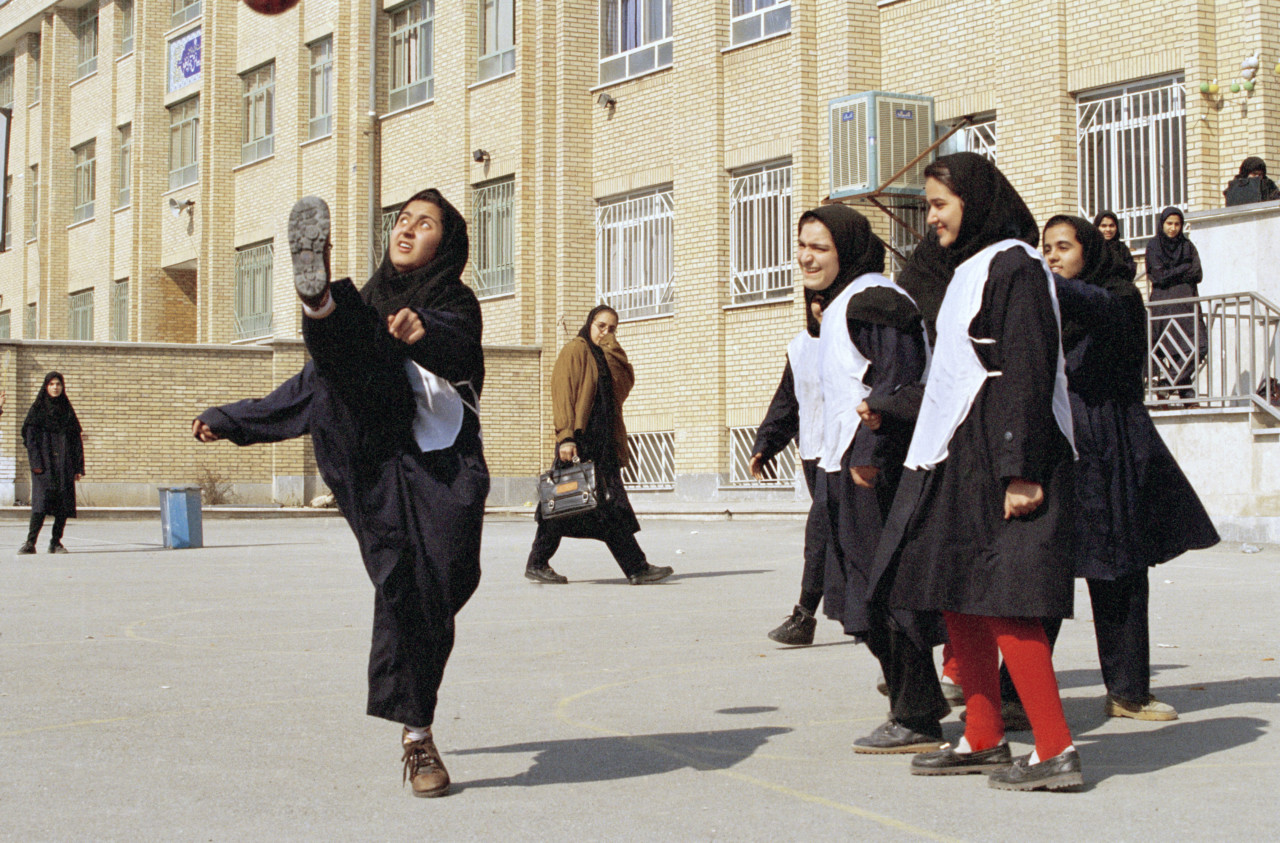 Across the world, it’s fair to say that after eating and breathing, football occupies a high place in the global unification table. More than just 22 men kicking a ball around a field, football stirs passions beyond enlightened, rational thought. Governments rise or fall according to results, and even a war was started immediately after one match between El Salvador and Honduras. But football’s greatest asset is its ability to offer the fan a true window to the world crossing racial, political, religious and social divides that blight so much of our lives.

The exhibition features 32 photographs by 28 Magnum photographers and is organized by Institut français in Turkey. The exhibition is taking place at the following locations: