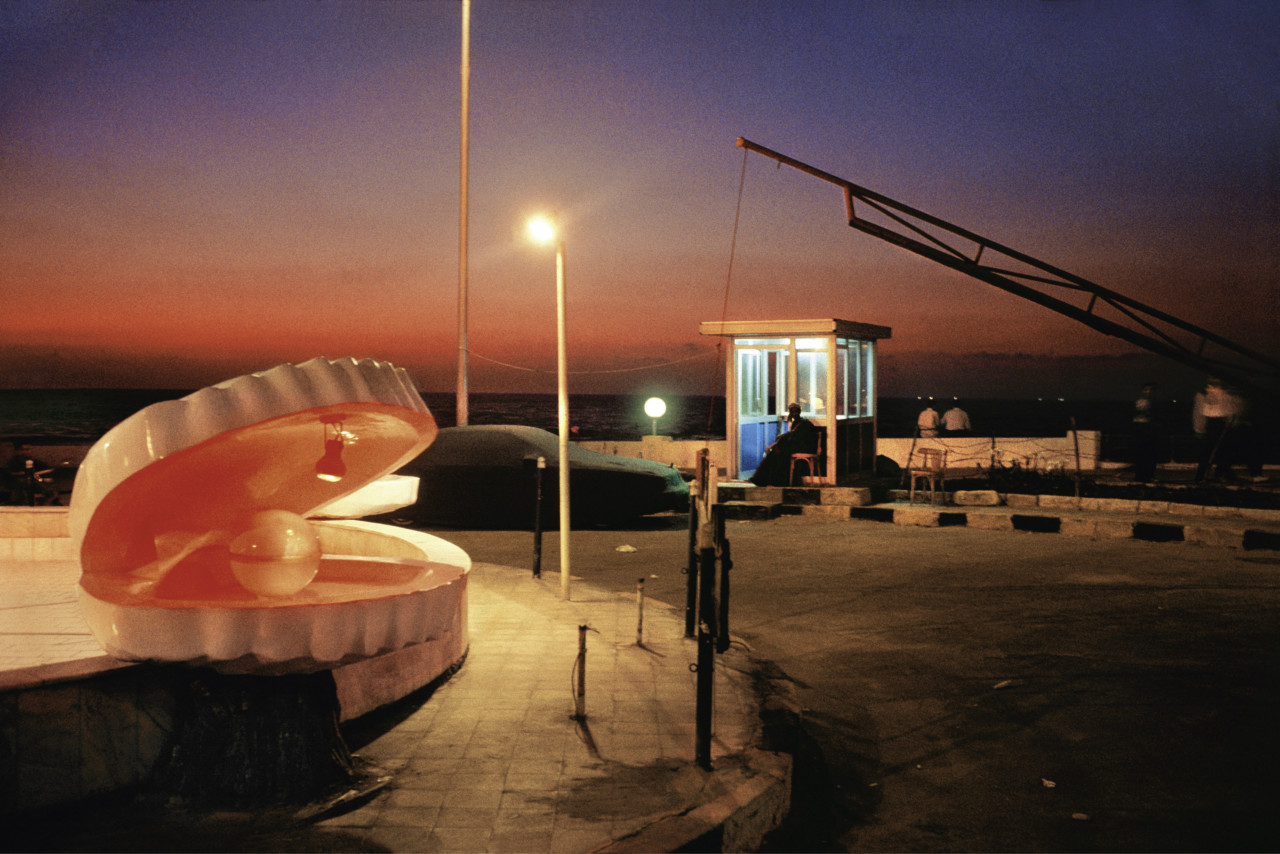 “There is something awkward in taking pictures of a film shoot. The photographer does not deal directly with the real world but with a world made up by somebody else, a second-hand universe. Where people, especially the actors, are not as natural as people in the streets but are professionals of representation who are too self- aware, and have too great a control over their own image.” – Henri Cartier-Bresson

Magnum photographers, whilst artists and creators in their own right, have borne witness to some of the most important moments in cultural history; the making of history’s classic films. An unusual side to the activities of the agency’s photographers, they have shown the realities of fiction, and captured the unseen moments behind the icons of cinema.

Cinema continues to influence the practice of Magnum photographers, as equally the iconic still images by Magnum photographers have inspired films throughout cinematic history, from Saving Private Ryan to Blow Up. Over the last seventy years, the agency’s photographic artists have more frequently worked with cinematic ideas, from narrative conventions to the development of the signature style of the auteur that has been so associated with Magnum photographers.

Join Magnum photographer Harry Gruyaert, Andrea Holzherr, Global Exhibitions Manager of Magnum Photos, and Sophie Bassaler, Director of Instants of Cinema, as they discuss the relationship between photography and cinema at London’s Barbican.