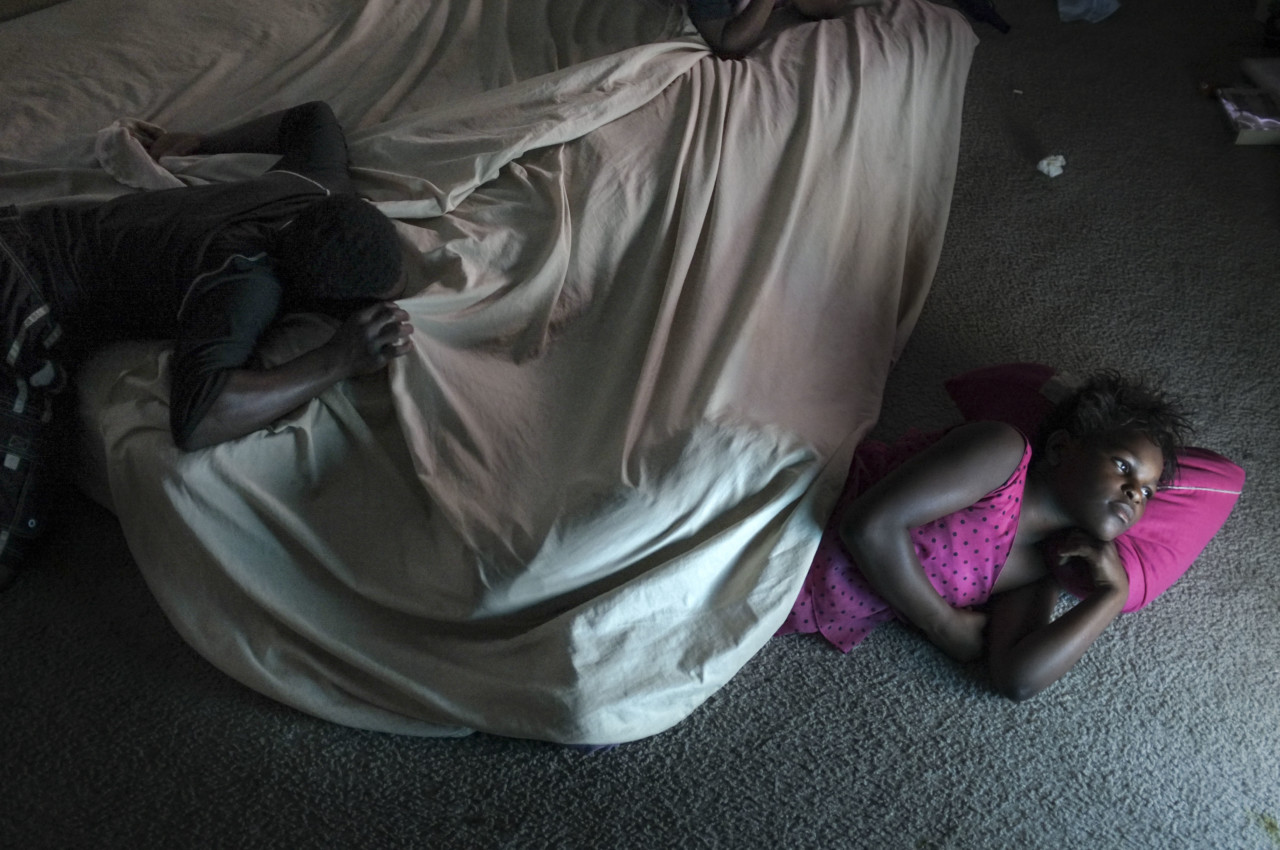 Peter van Agtmael Shelley 'Treasure' Hilliard was murdered by a drug dealer after acting as a police informant following an arrest for marijuana possession. The police convinced her to act as an informant on her dea (...)
ler and after she set him up, the police arrested him. They allegedly leaked her name to him for unclear reasons and released him several hours later. Within hours, Treasure was dead. Her case is part of a rash of murders of police informants as law enforcement increasingly relies on their use to apprehend criminals without exercising due diligence to protect them from revenge killings. Treasure's family at their home in Detroit. Detroit, MI, USA. 2012. © Peter van Agtmael | Magnum Photos
License |

Magnum Photos is excited to announce a Professional Practice weekend in New York City on Saturday 1 & Sunday 2 April 2017, taking place at NeueHouse New York. The course will focus on enhancing and defining your documentary style and practice.

The event is a weekend of invaluable inspiration and practical advice for early and mid-career photographers, with our Magnum photographer and industry professionals covering topics intended to ‘demystify’ the photo industry, encourage artistic growth and identify realistic paths to promoting and sustaining projects.

The first day will consist of lectures as the speakers present their career experience to date, give behind the scenes tips and impart practical advice on how to work and succeed in their area of expertise. A second day of group portfolio reviews will provide photographers with an honest and constructive critique of existing work.

The four speakers will be present for the entire two days of the workshop, to create a social and intensive atmosphere in which all participants will get to know each other and share experiences.

The workshop is open to 32 applicants and places will be allocated on a first come, first served basis.

Please email lauren.heinz@magnumphotos.com with any questions. Peter van Agtmael A KKK cross lighting/burning ritual in Maryland. For the KKK, the cross symbolizes Jesus Christ lighting their path (though burning the cross is taboo in most sects of Christianity). Through the (...)
history of the KKK it has also often been burned on the property of African Americans in order to intimidate them. Maryland. USA. 2015. © Peter van Agtmael | Magnum Photos
License | 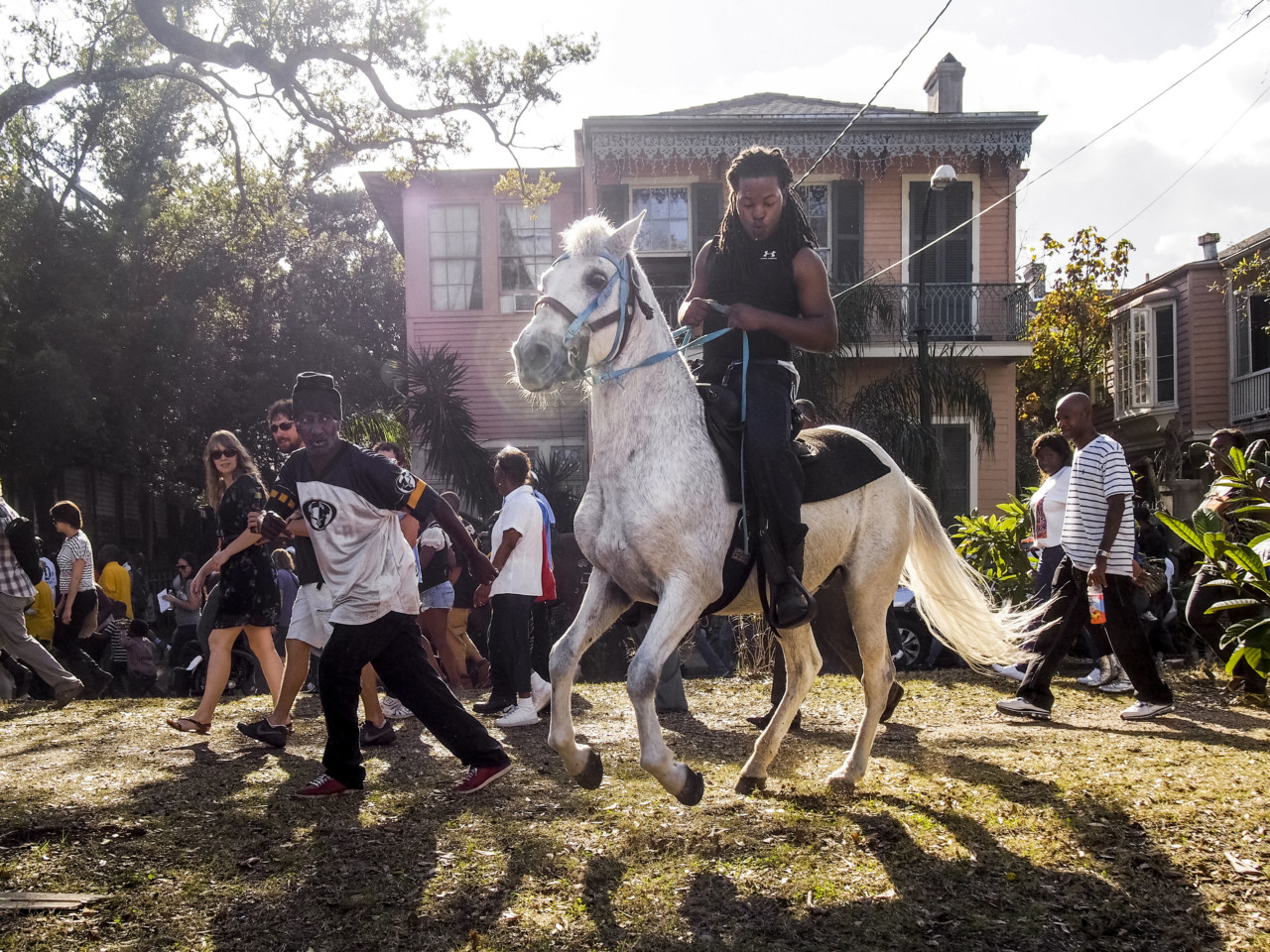 Peter van Agtmael was born in Washington, DC in 1981 and studied history at Yale.
His work largely concentrates on America, looking at issues of conflict, identity, power, race and class. He also works extensively on the Israel/Palestine conflict and throughout the Middle East.

His book, Disco Night Sept 11, on America at war in the post-9/11 era was released in 2014 by Red Hook Editions. It was shortlisted for the Aperture/Paris Photo Book Award and was named a ‘Book of the Year’ by The New York Times Magazine, Time Magazine, Mother Jones, Vogue, American Photo and Photo Eye. Peter’s most recent book, Buzzing at the Sill, a book about America in the shadows of the wars, was published in 2016.

He is a founder and partner in Red Hook Editions. Peter joined Magnum Photos in 2008 and became a member in 2013

Born and educated in Germany, Elisabeth Boindi started working with photographers when Geo magazine, often described as a more contemporary and controversial version of National Geographic, launched in the US. Subsequently she moved to Vanity Fair as Director of Photography, and after seven years returned to Germany to work for Stern, one of Germany’s largest newsweeklies as head of the Photography Department.

In 1996, Elisabeth returned to New York to become Visuals Editor of The New Yorker, helping to shape the look of the publication by establishing a group of staff photographers and commissioning both masters and emerging talent. She built the magazine’s reputation for its use of photography, for which it received numerous awards, including two National Magazine Awards.

In 2011, Elisabeth began working as an independent curator, writer, and teacher. She has curated exhibitions for the New York Photo Festival, Steven Kasher Gallery and Howard Greenberg Gallery, amongst others. Most recently she curated LIFT Off at the Fridman Gallery in New York and REFUGEE at the Annenberg Center for Photography in Los Angeles. She teaches at SVA Graduate School for Photography and related Media. Her column Portfolio is published in Photograph magazine. She was a juror for the World Press Photography Awards and the Sony World Photography Awards, in addition to numerous national and international photography juries. She is one of the original founders of The Photography Master Retreat which takes place every year in the south of France. She also advises many up-and-coming photographers and edits their work.

Liza Faktor is a producer, curator and a co-founder of Screen, a visual storytelling production company. She was the founding director of the Objective Reality Foundation, and the co-founder of Agency.Photographer.ru.

Liza has produced installations and multi-platform visual documentary projects including Flint is a Place by Zackary Canepari (2016-2017, IDFA official selection), Streaming Nation by Alexey Layfurov (2014, IDFA official selection) and Lavvos and Reindeer by Erika Larsen (2010). She curated over twenty exhibitions including the Surveillance series (Dubai, 2015, NY, 2014), Stories of Life: the best of multimedia journalism (Moscow, 2013), PhotoQuai Biennale (Paris, 2013, 2015), and Projections of Reality (Washington, DC and Moscow, 2010).

She was awarded Howard Chapnick grant for advancement of photojournalism twice, in 2002 and 2016. Liza was a jury member of the 2014 World Press Photo Multimedia Contest and the 2017 World Press Photo Digital Storytelling Contest.

She has lectured and taught workshops worldwide and is nominating young talent for the Joop Swart Masterclass, Magnum Foundation, Prince Claus Awards, the British Journal of Photography 30 Photographers to Watch and PDN’s 30 award.

Olivier Laurent is Editor of LightBox, TIME’s photography website, which provides a window into the process of how great photographs are made, and draws attention to inspiring projects and groundbreaking work by established masters and new pioneers.

Previously, he was the Associate Editor for British Journal of Photography, the world’s longest running photography magazine established in 1854, and the Editor of FLTR, the first weekly magazine on smartphone photography.

Born in France in 1980, he graduated from the American University of Paris in 2005 and immediately moved to London to pursue a career in journalism, starting in the financial sector on publications such as Dealing With Technology and Post Magazine, before joining British Journal of Photography in 2008. 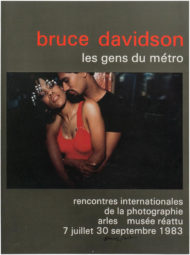