In this emotionally charged series of photographs Magnum photographer Paul Fusco has made a uniquely profound record of one of the defining moments of the twentieth-century. These photographs, remember the urgency and the tragedy of Robert F. Kennedy’s assassination in 1968. It documents the moving farewell from hundreds of thousands of people who stood patiently in the searing heat along roadsides down the east coast to watch his funeral train travel slowly from New York City to Washington DC, just as Abraham Lincoln’s had 130 years before. 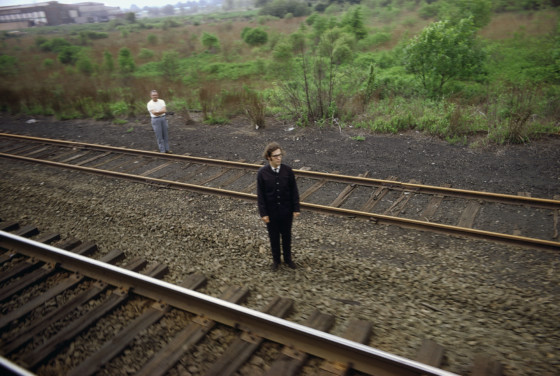