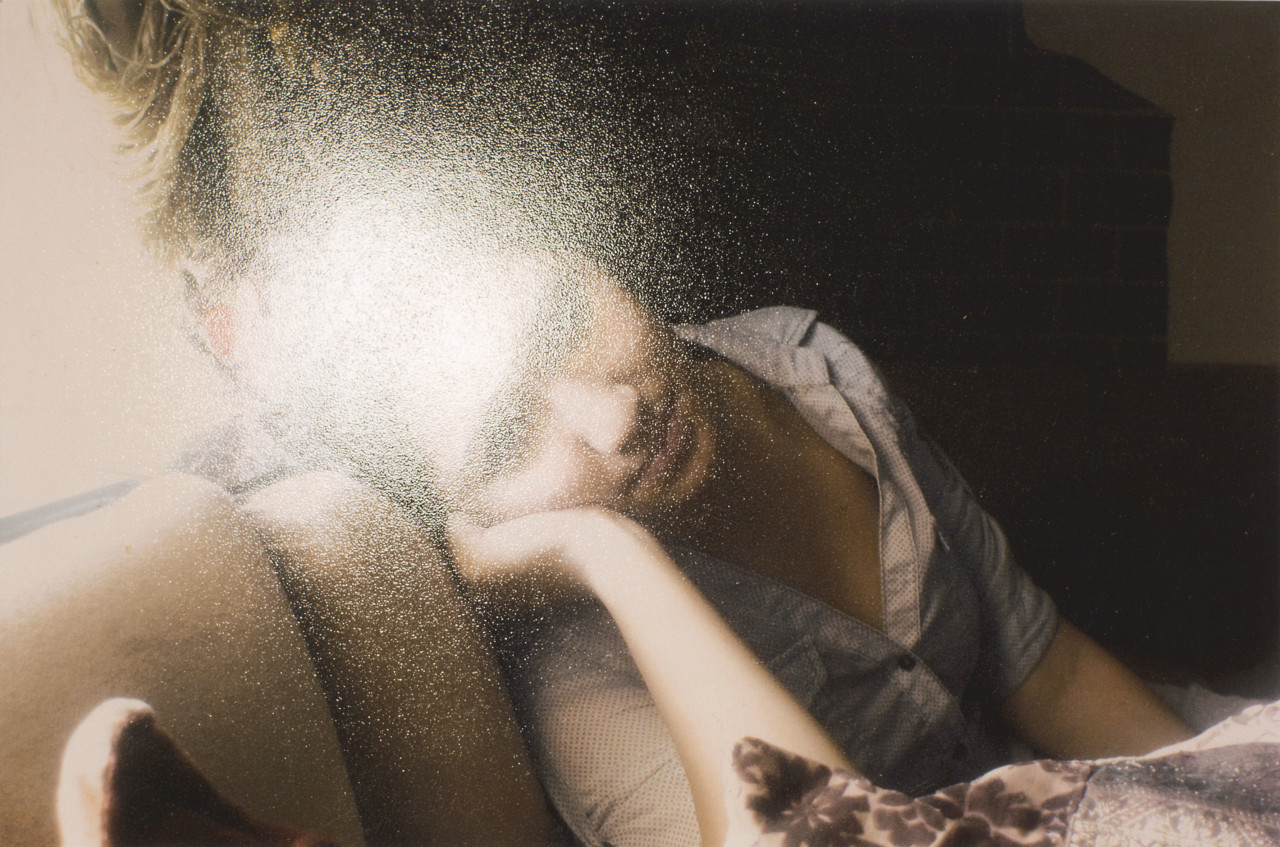 Olivia Arthur Watching TV at home. A print of the image has been rephotographed under a reflective light to partially conceal identity. Jeddah, Saudi Arabia. 2009. © Olivia Arthur | Magnum Photos
License |

Magnum Photos is excited to announce a Photobook Masterclass in New York, taking place on Saturday 17 and Sunday 18 June 2017.

The event is a two-day workshop exploring the process of creating and publishing photo books – starting from the very first stages of editing a project into a book, to concept, design, editing, audience and funding.

Led by Magnum photographers Larry Towell, Olivia Arthur and Mikhael Subotzky and including Lesley Martin, Creative Director of Aperture, and Jamie Johnston of Tangent Distribution, the workshop will include invaluable inspiration and practical advice for early and mid-career photographers – those that have a completed book, an ongoing project they wish to eventually publish as a book, or those interested in learning more about the bookmaking process in general. 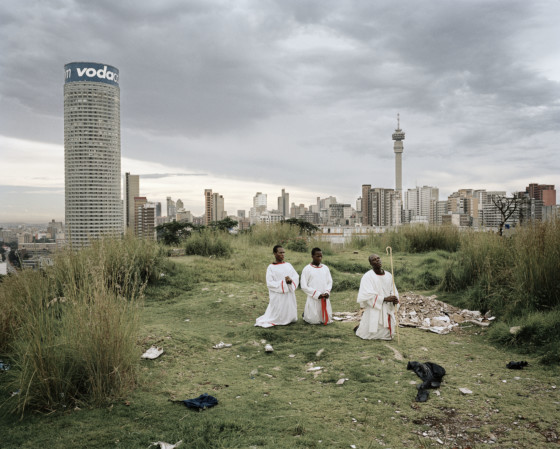 The first day will consist of a series of presentations and panel discussions with the three Magnum photographers along with Lesley Martin. Topics will include: why make a book, how to tell a story with a book, who is your audience and what do they want, partnering to make the work, working with a designer or editor and self publishing versus finding a publisher. The entire group will also have the opportunity to attend the Magnum Foundation’s book fair together.

On the second day participants will be split into three groups (one led by each Magnum photographer) for lengthy, in-depth group critiques in which photographers will be able to receive constructive advice on their projects.

The workshop is limited to 18 participants, to create a social yet intensive atmosphere in which everyone will get to know each other and share experiences. Places will be allocated on a first come, first served basis. Participants will have the opportunity to select which photographer’s group they wish to be in and we will do our best to accommodate these choices. Larry Towell My oldest son Moses Towell eats a wild pear while Ann sits behind the wheel of a 1951 pickup truck. It's the family's only vehicle. I bought it as junk for $200 and fixed it up on my own. Lambton C (...)
ounty, Ontario, Canada.1983. © Larry Towell | Magnum Photos
License |

– All fees must be paid on application.
– Magnum Photos reserves the right to cancel this event no later than 14 days before the start date. In the event of a cancellation, applicants will be given a full refund.
– Magnum Photos reserves the right to change or alter the program advertised.
– For international applicants, Magnum Photos is not responsible for reimbursement of travel expenses in case the workshop is cancelled. We highly recommend that you buy refundable tickets and/or travel insurance.
– Refunds to applicants who wish to cancel their place on the workshop can only be given up to 14 days in advance of the date of the workshop. After this point, refunds cannot be issued.

Olivia Arthur (b. 1980) studied mathematics before pursuing photojournalism at the London College of Printing. She began her career abroad, working as a photographer in India starting in 2003. For many years she focused on women and the East-West cultural divide, with projects like “The Middle Distance” sparked during a one-year residency at the cultural incubator, Fabrica. Arthur published her first book, Jeddah Diary, in 2012, opening up the world of young women in Saudi Arabia. Her second book, Stranger (2015) is a journey into Dubai seen through the eyes of the survivor of a shipwreck. Arthur is also co-founder of Fishbar a publisher and space for photography in London.

Mikhael Subotzky (b. 1981) was born in Cape Town, South Africa, and is currently based in Johannesburg. Over the past eight years, his work has focused on the inside and outside of South Africa’s notorious prisons, the small town of Beaufort West, and Ponte City, a single iconic building in Johannesburg. Recent awards and grants include the 2011 Discovery Award at Rencontres de la Photographie Arles, the 2009 Oskar Barnack Award, the 2008 W. Eugene Smith Memorial Grant, and the 2007 KLM Paul Huf Award. His monographs include: Beaufort West (2009), Retinal Shift (2012) and Ponte City (2014), the product of a six-year collaboration with the British artist Patrick Waterhouse.

Larry Towell (b. 1953), the son of a car repairman, he grew up in a large family in rural Ontario. He studied visual arts at Toronto’s York University. During volunteer work in Calcutta in 1976, Towell was provoked to photograph and write, while back in Canada, he taught folk music to support himself and his family. He has since completed projects on the Nicaraguan Contra war, on the relatives of the disappeared in Guatemala, and on American Vietnam War veterans who returned to Vietnam. Among his books are: El Salvador (1997), Then Palestinian (1998), The Mennonites (2000), In the Wake of Katrina (2006), The World From My Front Porch (2008), and Afghanistan (2014). In addition to being a photographer, he is also a poet and a folk musician.

Awake: A Book Bazaar and Reading Room, sponsored by Magnum Foundation and 10×10 Photobooks, will take place on June 16 and 17. The fair will feature approximately ten independent publishers featuring projects focused on resistance and protest. In addition, they will be showing the Awake Reading Room, a project by 10×10 to create an itinerant photo library of contemporary and historical photobooks and zines dealing with social activism, protest, and resistance, collected through an ongoing open call.