The event is a two-day workshop exploring the process of developing and publishing photo books – starting from the very first stages of editing a project into a book from concept, design and printing – as well as looking at the ins and outs of self publishing versus working with an established publisher.

Led by Magnum photographer Michael Christopher Brown and renowned art director Ramon Pez, the workshop will include invaluable inspiration and practical advice for early and mid-career photographers – photographers that are thinking about transitioning their projects into book format or those that are seeking feedback on their work in general and are interested in learning more about the bookmaking process.

The first day will consist of inspirational lectures from both speakers, as they outline how they created Michael Christopher Brown’s award-winning book, Libyan Sugar, together. The second half of that day will see the group split in two for lengthy group critiques in which participants will be able to receive constructive advice on their projects. This will continue into the second day and the entire group will also have the opportunity to attend LA’s Art Book Fair together on the first evening.

The workshop is strictly limited to 20 participants, to create a social yet intensive atmosphere in which everyone will get to know each other and share experiences. Places will be allocated on a first come, first served basis.

The workshop will be held at the Los Angeles Center of Photography, 1515 Wilcox Ave,
Los Angeles, CA 90028. 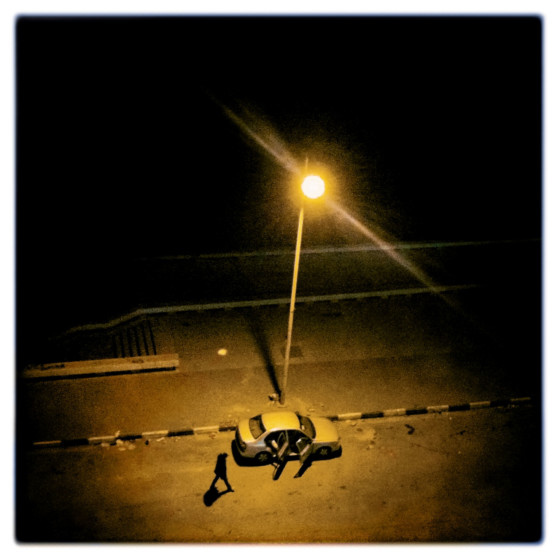 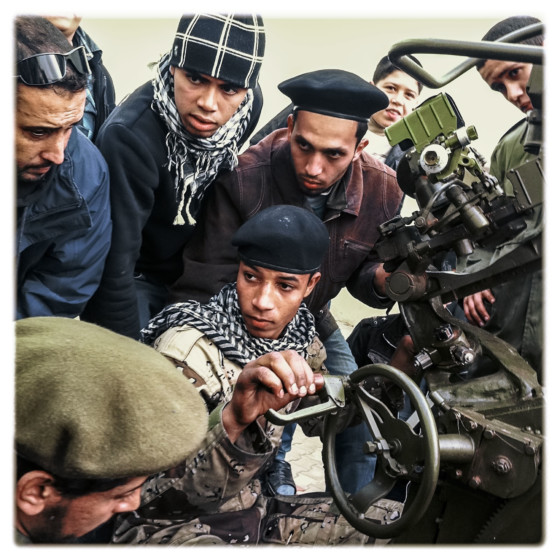 Michael Christopher Brown is a photographer and filmmaker from the Skagit Valley, a farming community in Washington State. His work-in-progress includes documentation of contemporary Cuba as well as the conflict in the Democratic Republic of the Congo. In China (2009/2010) he put together a series of works from road and train trips, while Libyan Sugar (2011) explored ethical distance and the iconography of warfare while using a phone camera.

A contributing photographer at publications such as National Geographic and The New York Times Magazine, he was subject of the 2012 HBO documentary Witness: Libya. His photographs have been exhibited at the Massachusetts Institute of Technology, the Instituto Cervantes (New York), The Museum of Fine Arts (Houston), The Annenberg Space for Photography (Los Angeles) and the Brooklyn Museum.

His first monograph, Libyan Sugar, was released in 2016 by Twin Palms Publishers, which won the First Photo Book category of the prestigious Paris Photo / Aperture First Book Award as well as the ICP Infinity Award for Artist’s Book. A film and a mixed media installation will complete the project. Upon submitting your application you will be forwarded to Magnum’s Paypal account where you can make payment. Should you experience problems with this method we can accept alternative payments. Please contact Lauren Heinz on lauren.heinz@magnumphotos.com for details.

– All fees must be paid on application.
– Magnum Photos reserves the right to cancel this event two weeks before the start date. In the event of a cancellation, applicants will be given a full refund.
– Magnum Photos reserves the right to change or alter the program advertised.
– For international applicants, Magnum Photos is not responsible for reimbursement of travel expenses in case the workshop is cancelled. We highly recommend that you buy refundable tickets and/or travel insurance.
– Refunds to applicants who wish to cancel their place on the workshop can only be given up to 14 days in advance of the date of the workshop. After this point, refunds cannot be issued.

By submitting your application you agree to these terms and conditions.