Masterclass with Alex Majoli and Erik Kessels in Venice 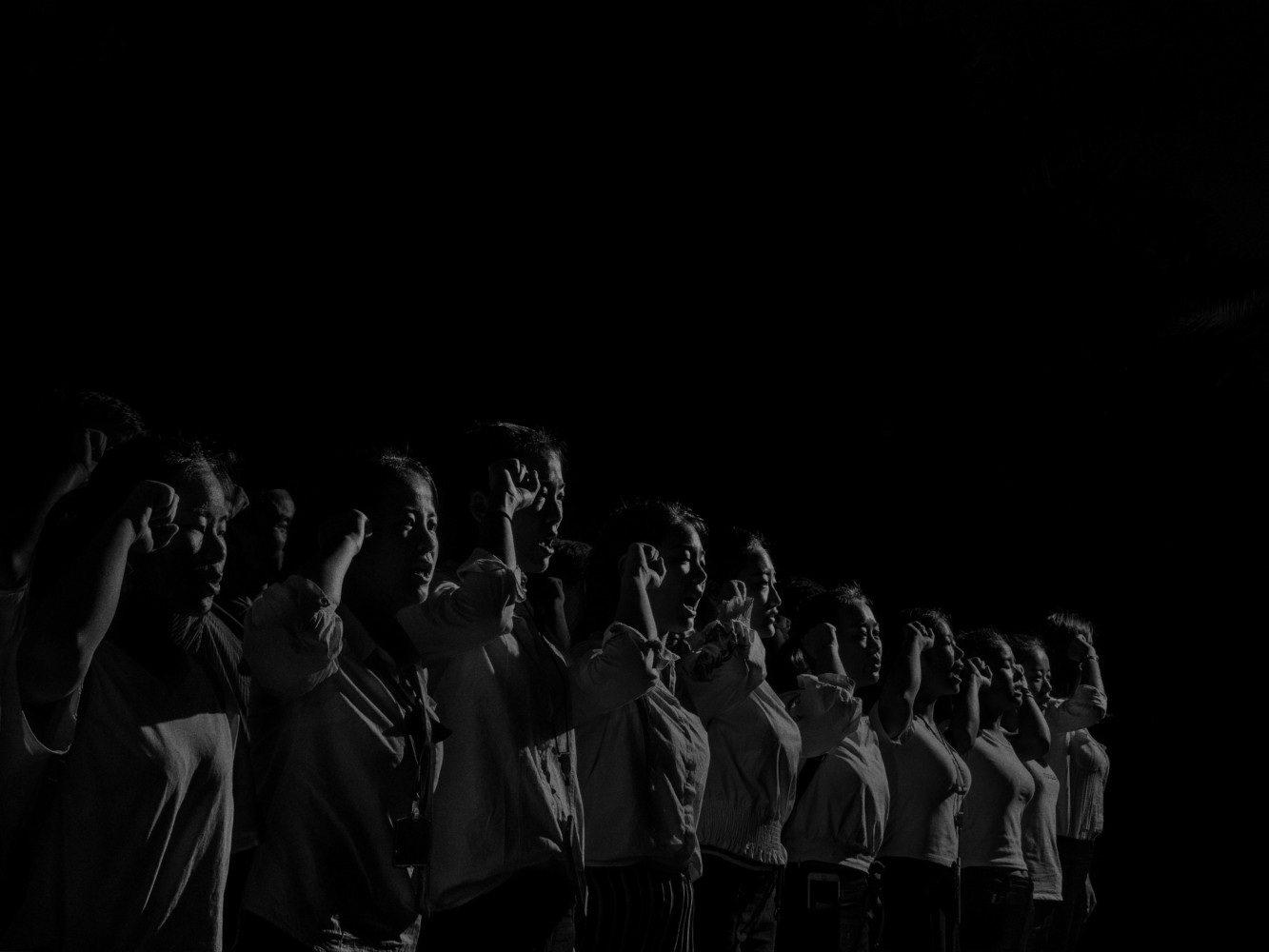 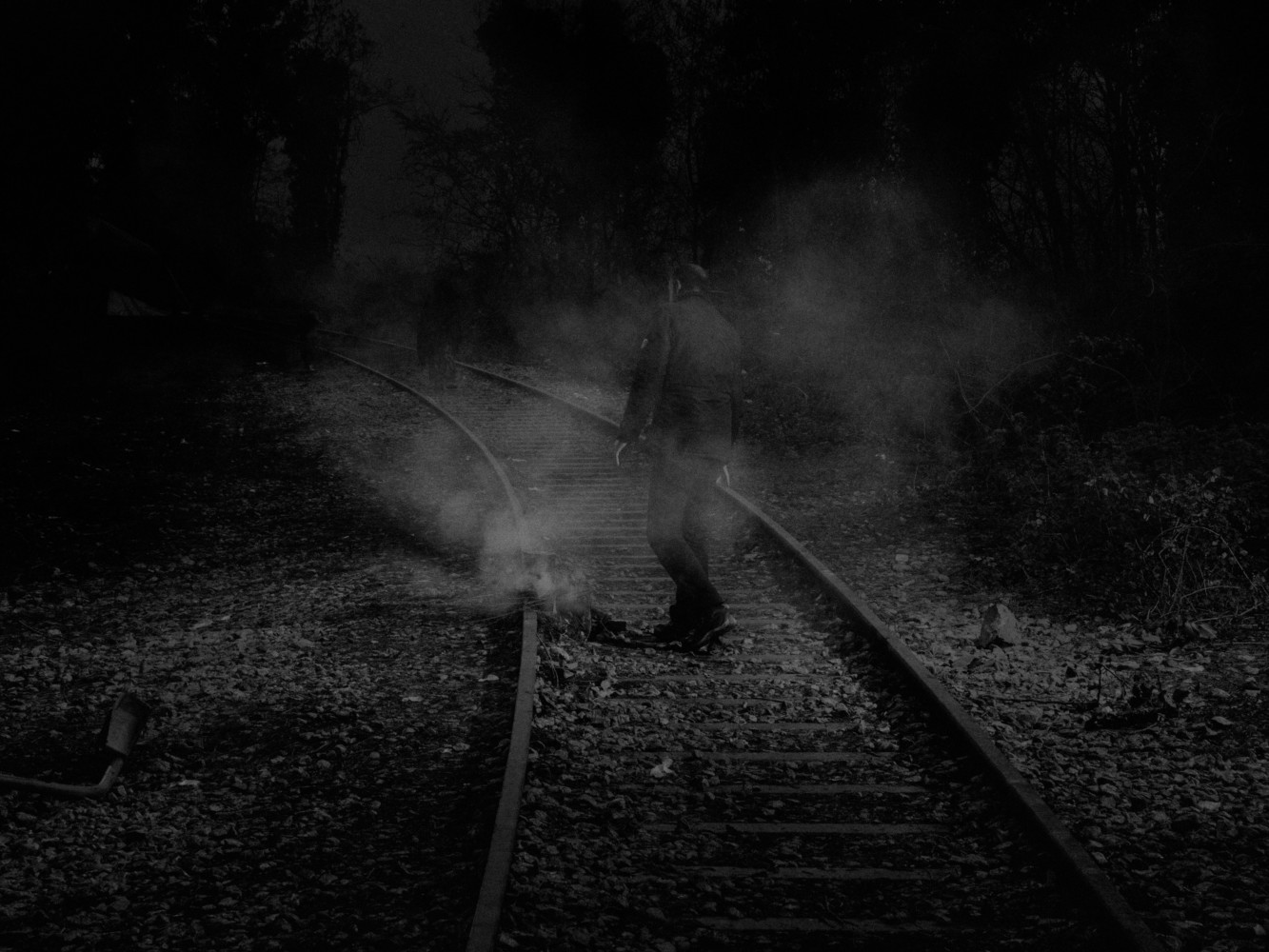 Alex Majoli A scene from the refugee camp in Idomeni, on the Greece-Macedonia border. Due to the influx of refugees coming into Greece the camp has grown from a simple transition point to a full blown camp wh (...)
ere around 14 000 refugees live. After EU's deal with Turkey, the greek athorities have started evicting the camp's inhabitants, relocating them to shelters in Thessaloniki. Eviction efforts are ongoing. Greece. Idomeni. 2016. © Alex Majoli | Magnum Photos
License this image | 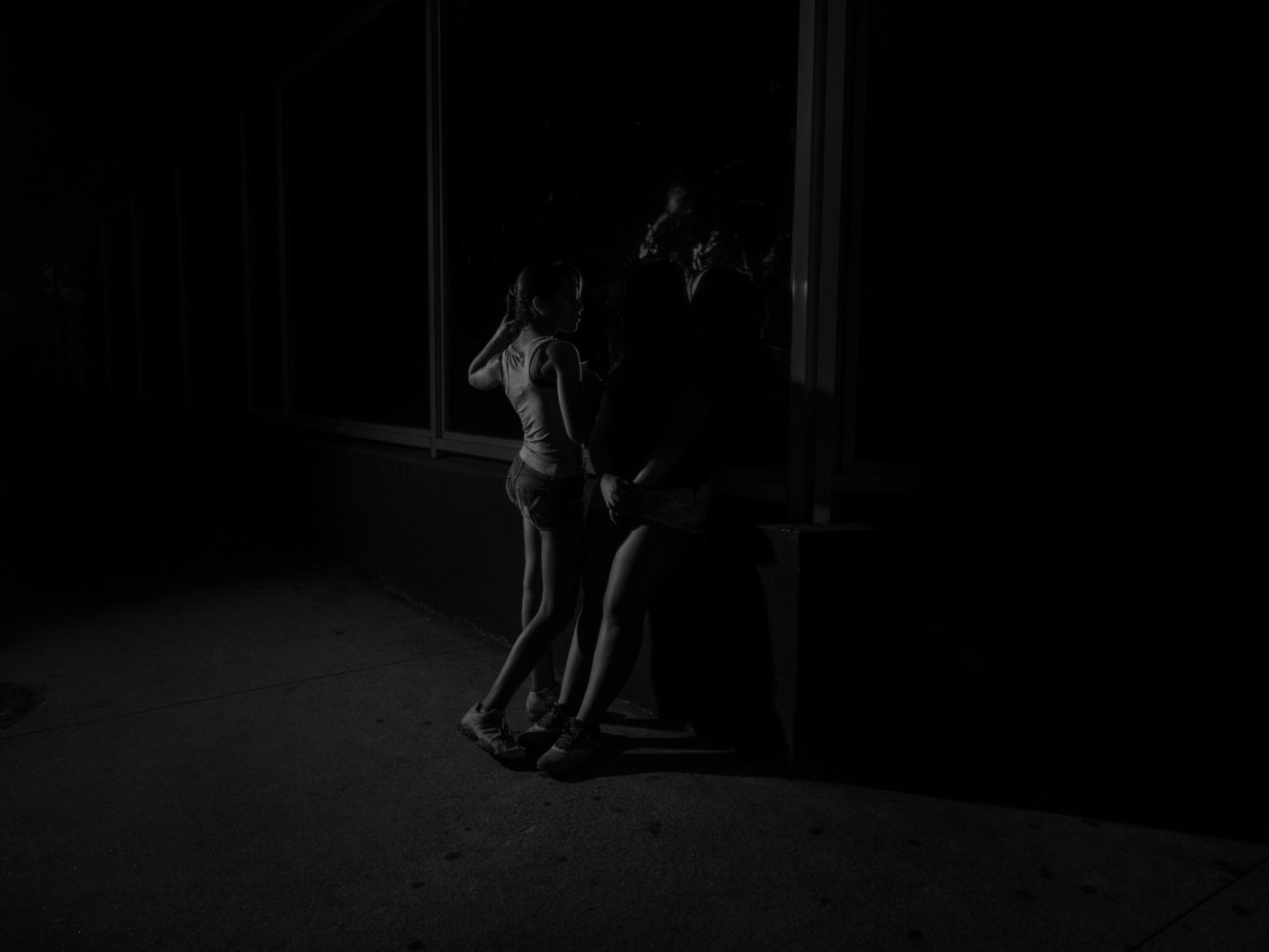 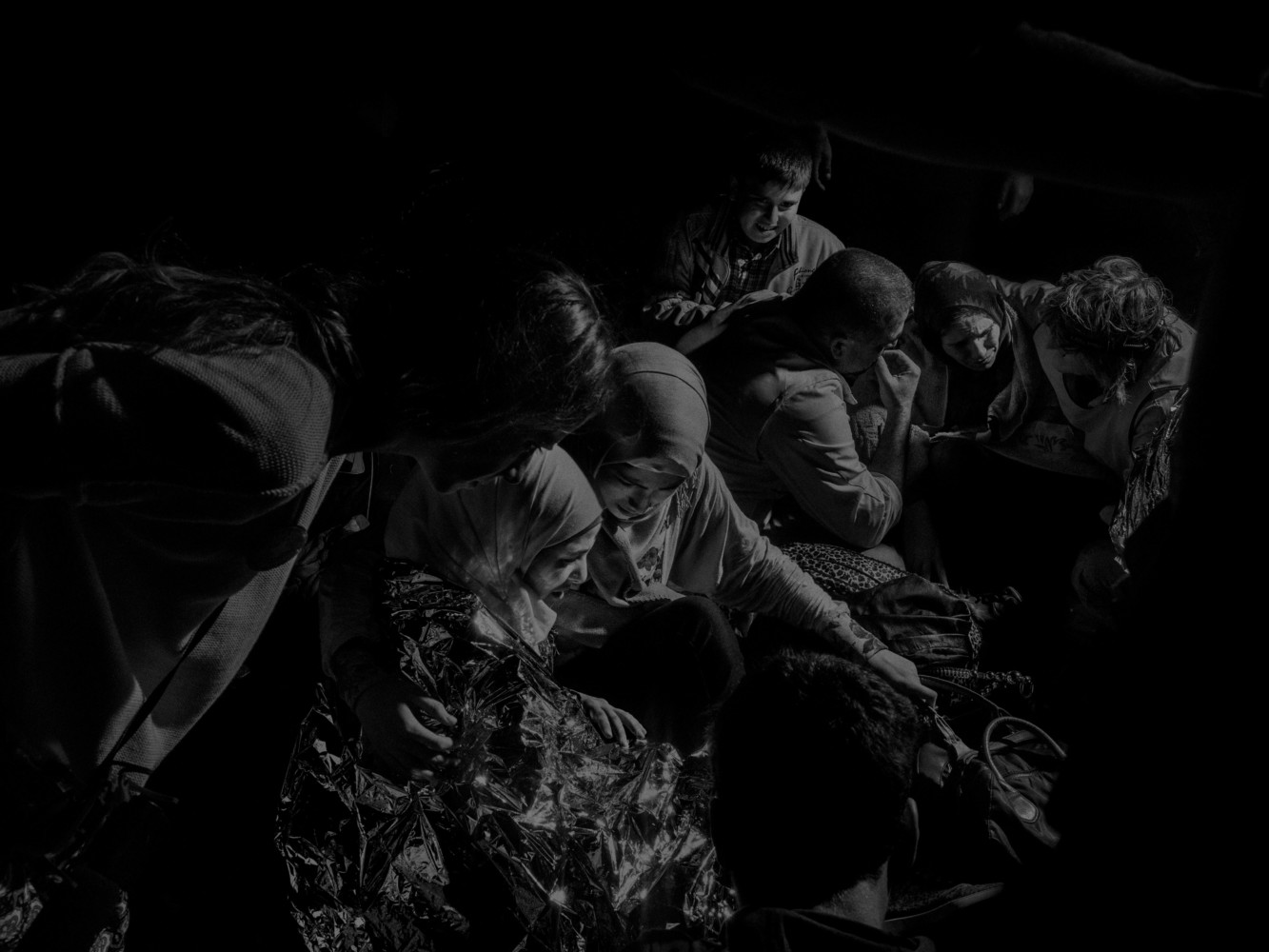 Alex Majoli GREECE. Lesbos. 2015. Refugees and migrants from Syria, Afghanistan, Pakistan, Somalia arrive on the northern shores of Lesbos after their journey from the Turkish coast. © Alex Majoli | Magnum Photos
License this image | 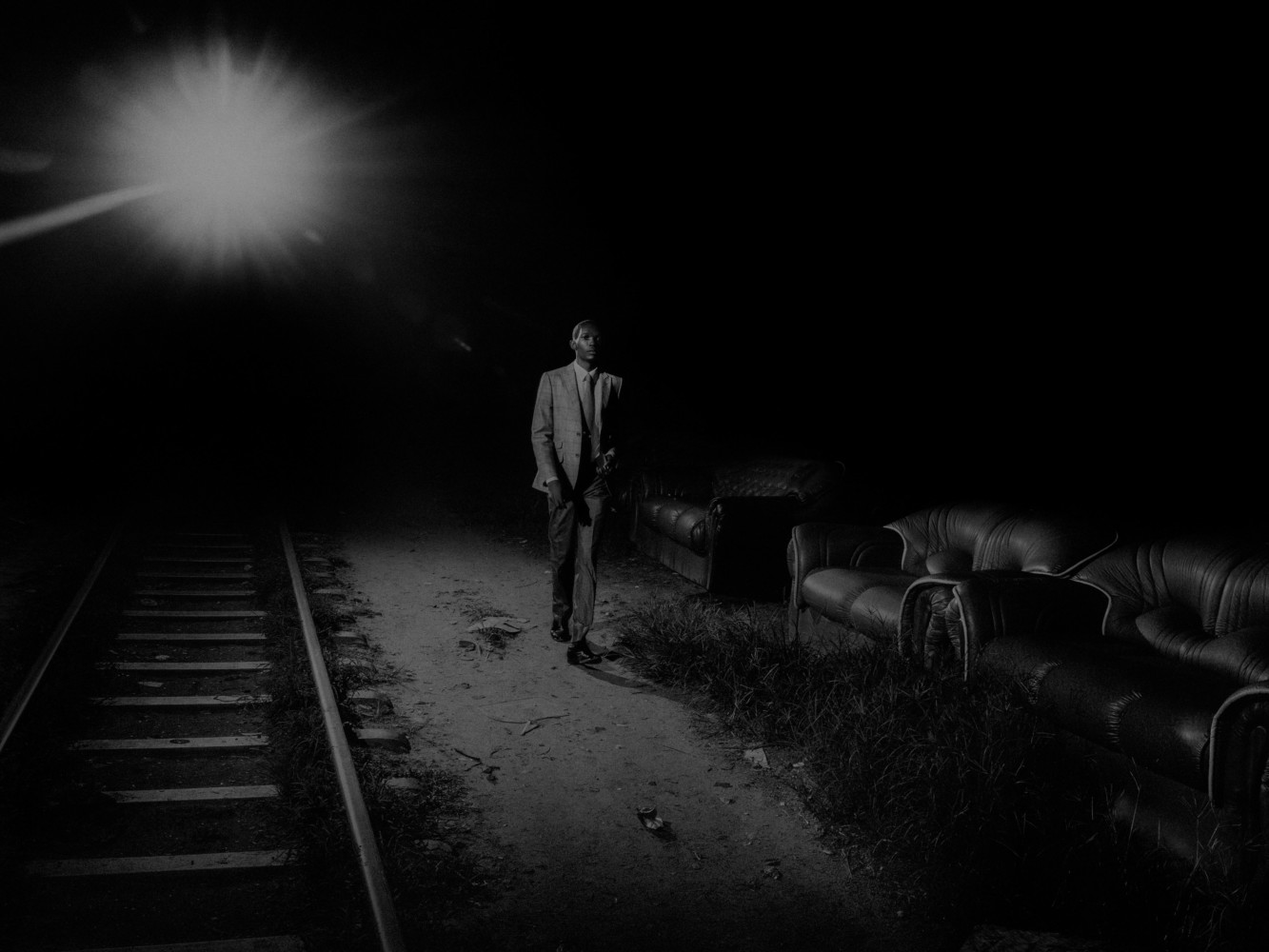 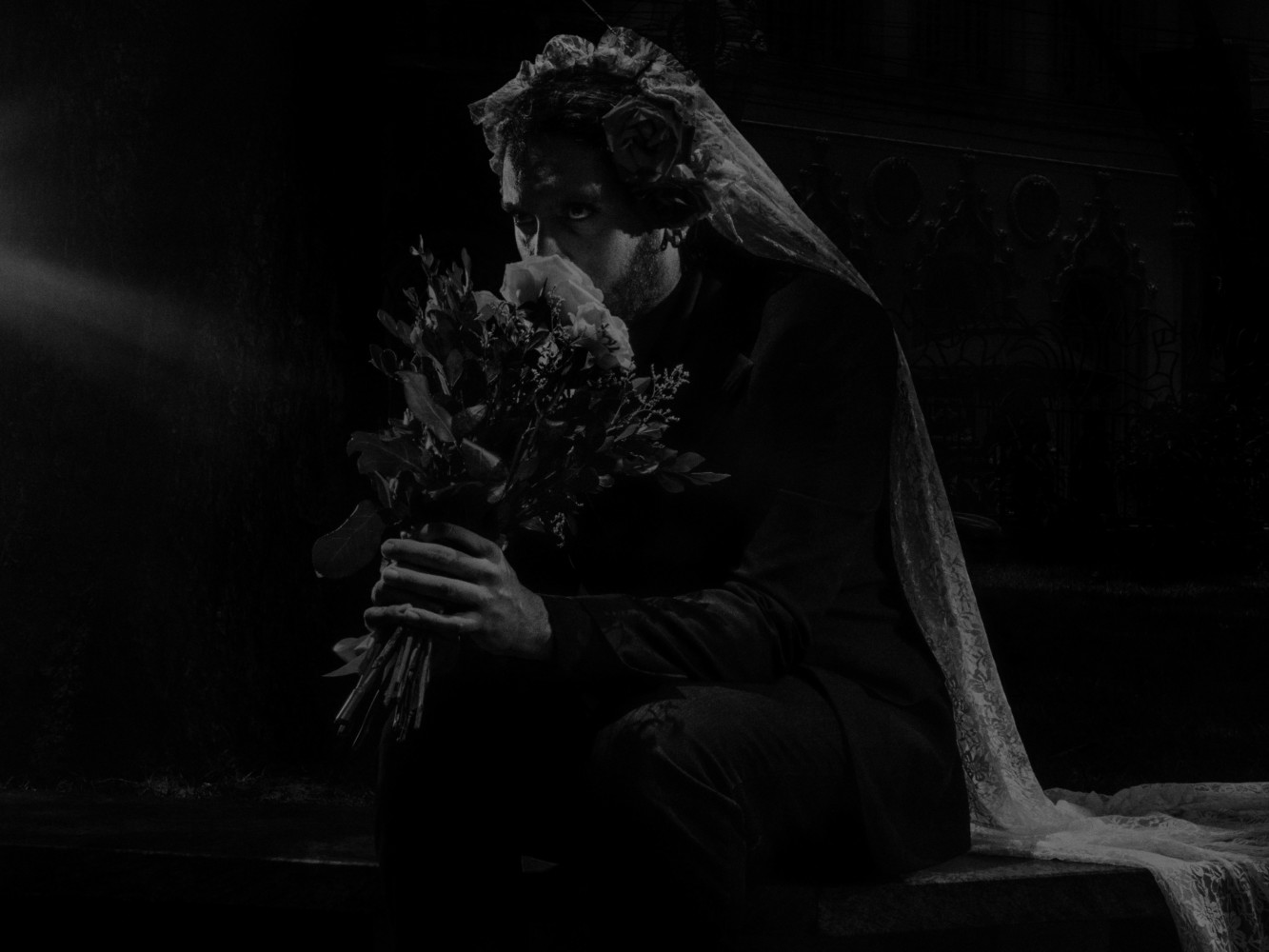 Alex Majoli Pediga protester marching through the streets of Dresden. Patriotic Europeans Against the Islamisation of the Occident (German: Patriotische Europäer gegen die Islamisierung des Abendlandes), abb (...)
reviated PEGIDA or Pegida, is a German anti-Islamic political movement founded in Dresden in October 2014. It organizes weekly demonstrations since October 2014 against what it considers the Islamisation of the Western world, calling for more restrictive immigration rules, particularly for Muslims who refuse to integrate. The movement grew from only a handful of protesters at the beginning of 2014 and grew to around 10 000 participants by the end of the year. The result of the growing nationalist sentiment in Germany. Germany. Dresden, Saxony. 2015. © Alex Majoli | Magnum Photos
License this image | 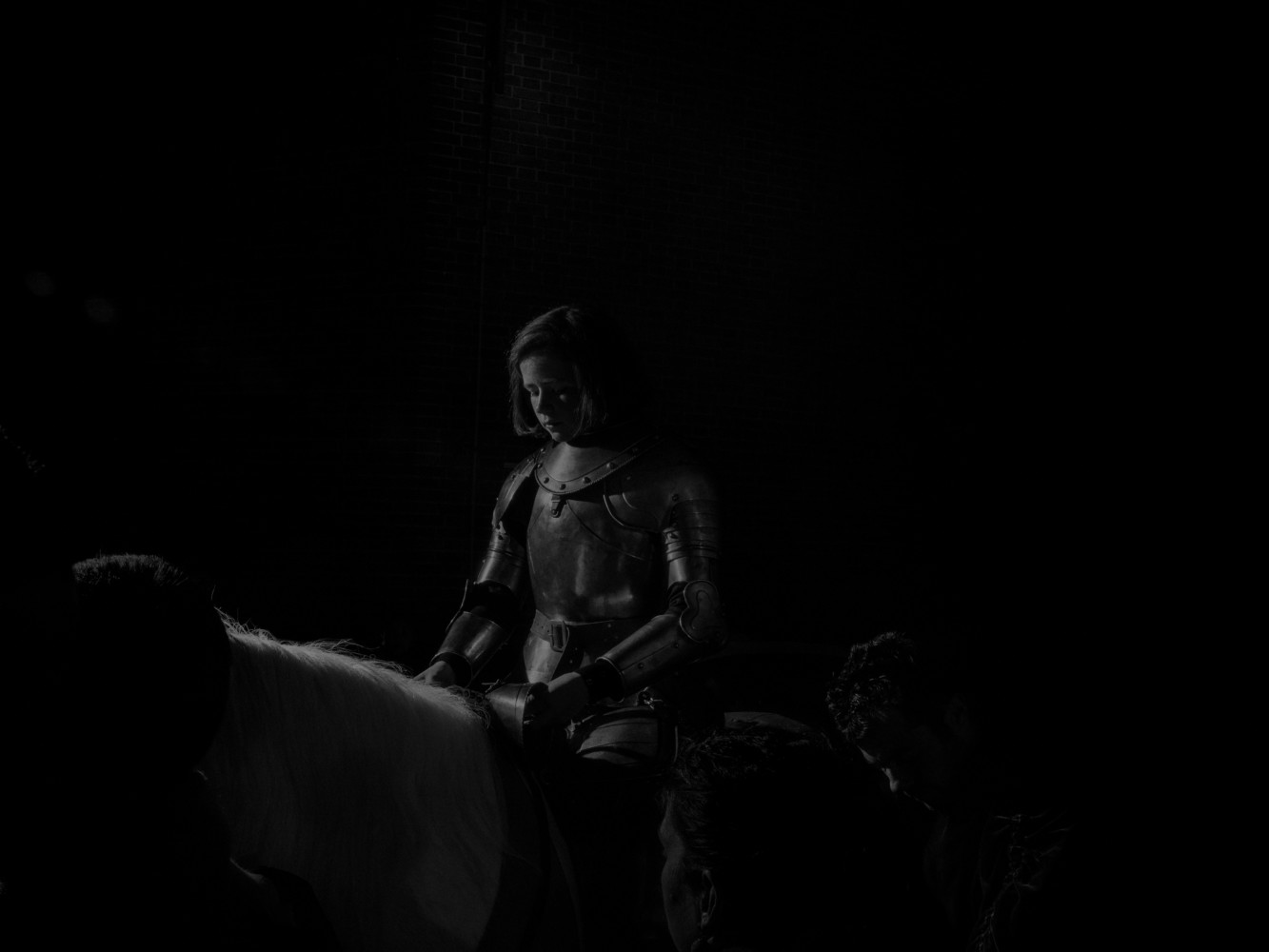 Alex Majoli Scene# 1888. Jean d’Arc. This annual festival, now remarkably been celebrated for over 600 years, is a celebration of the liberation of the city of Orleans by Joan of Arc during the 'Hundred Years (...)
War'. Riding at the head of her army, she relieved the English siege of the city and later defeated the English army of Lord Talbot outright at the battle of Patay. On 24 May, 1430 Joan was captured by the Burgundians and later 'sold' to the English. Charles VII of France, whose crown she had fought to save, turned his back on her and in May 1431, after a show trial, Joan of Arc was burned alive at the stake at the age of 19.She was canonised in 1920. France. Orleans. 2017. © Alex Majoli | Magnum Photos
License this image | 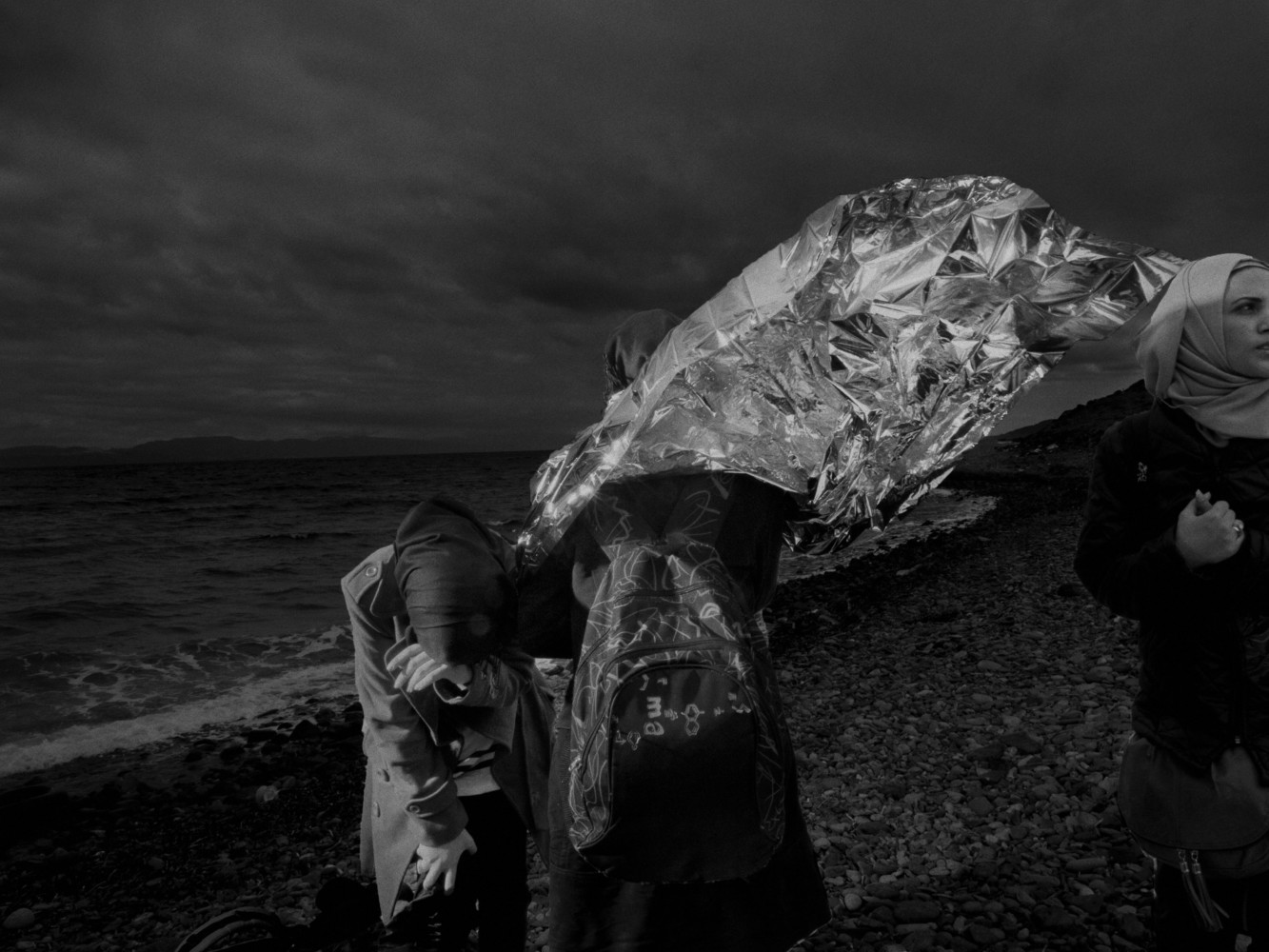 Alex Majoli Refugees and migrants from Syria, Afghanistan, Pakistan, and Somalia arrive on the northern shores of Lesbos island after their journey from the Turkish coast. Lesbos, Greece, 2015. © Alex Majoli | Magnum Photos
License this image |