"Finding your Vision" - a five-day workshop in Milan 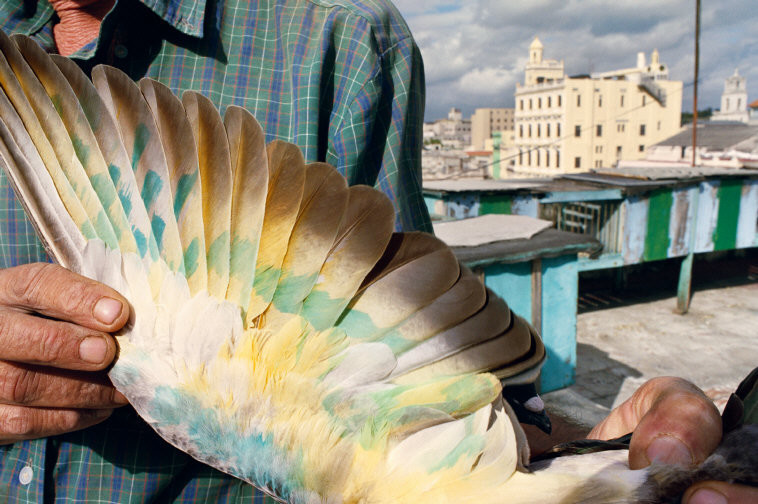 This workshop will be about finding your own unique vision of Milan by using the camera to explore the city in a direct, spontaneous way. Open to both serious amateurs and professionals alike, it is a workshop that will emphasize the development of your own personal way of seeing photographically. This workshop will also be about learning how to edit your work intuitively, and also include discussions about how to take your photography to the next level. The workshop will be taught by Alex and Rebecca, a creative pair who between the two of them have published more than 15 books, including their collaborative workshop book Alex Webb and Rebecca Norris Webb on Street Photography and the Poetic Image, Rebecca’s My Dakota, with a 2nd printing & Italian edition of the book coming out fall 2016, and Alex’s upcoming new fall book and traveling exhibition, La Calle, some 30 years of his photographs from Mexico.

Best known for his vibrant and complex color work, especially from Latin America and the Caribbean,Alex Webb has published 13 books, including The Suffering of Light, a survey book of his color work, and most recently, Memory City (with Rebecca Norris Webb), a meditation about film, time, and the city of Rochester, NY itself, the long-time home of Kodak, in the year following the company’s bankruptcy. His 14th book, La Calle — which features some 30 years of his street photographs from Mexico — will be published in fall 2016 to coincide with the opening of the traveling exhibition of the work at Aperture Foundation in New York. Alex has exhibited at museums worldwide including the Whitney Museum of American Art, NY, the High Museum of Art, Atlanta, and the Museum of Fine Arts, Boston. His work is in the collections of the Museum of Fine Arts, Houston, the Metropolitan Museum of Art, NY, and the Guggenheim Museum, NY. Alex first joined Magnum Photos 40 years ago, becoming a full member in 1979. His work has appeared in the New York Times Magazine, National Geographic, Geo Magazine and other publications. He has received numerous awards and grants including a Hasselblad Foundation Grant in 1998 and a Guggenheim Fellowship in 2007.

Rebecca Norris Webb has published five photography books — including The Glass Between Us, Alex Webb and Rebecca Norris Webb on Street Photography and the Poetic Image, and Violet Isle: A Duet of Photographs from Cuba (with Alex Webb), the latter exhibited at the Museum of Fine Arts, Boston. Originally a poet, Rebecca often interweaves her text and photographs in her books, most notably with My Dakota — an elegy for her brother who died unexpectedly — with a solo exhibition of the work this past summer at The Cleveland Museum of Art. Her photographs have appeared in The New Yorker, Time, Le Monde, National Geographic, among other publications, and her work is in the collections of the Museum of Fine Arts, Boston, Cleveland Museum of Art, and George Eastman Museum, Rochester, NY. The second printing of My Dakota will be launched at Paris Photo in November 2016, along with an Italian edition of the book. She’s currently working on two new collaborative projects in the U.S. with Alex. 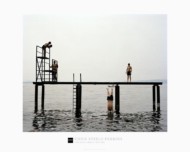