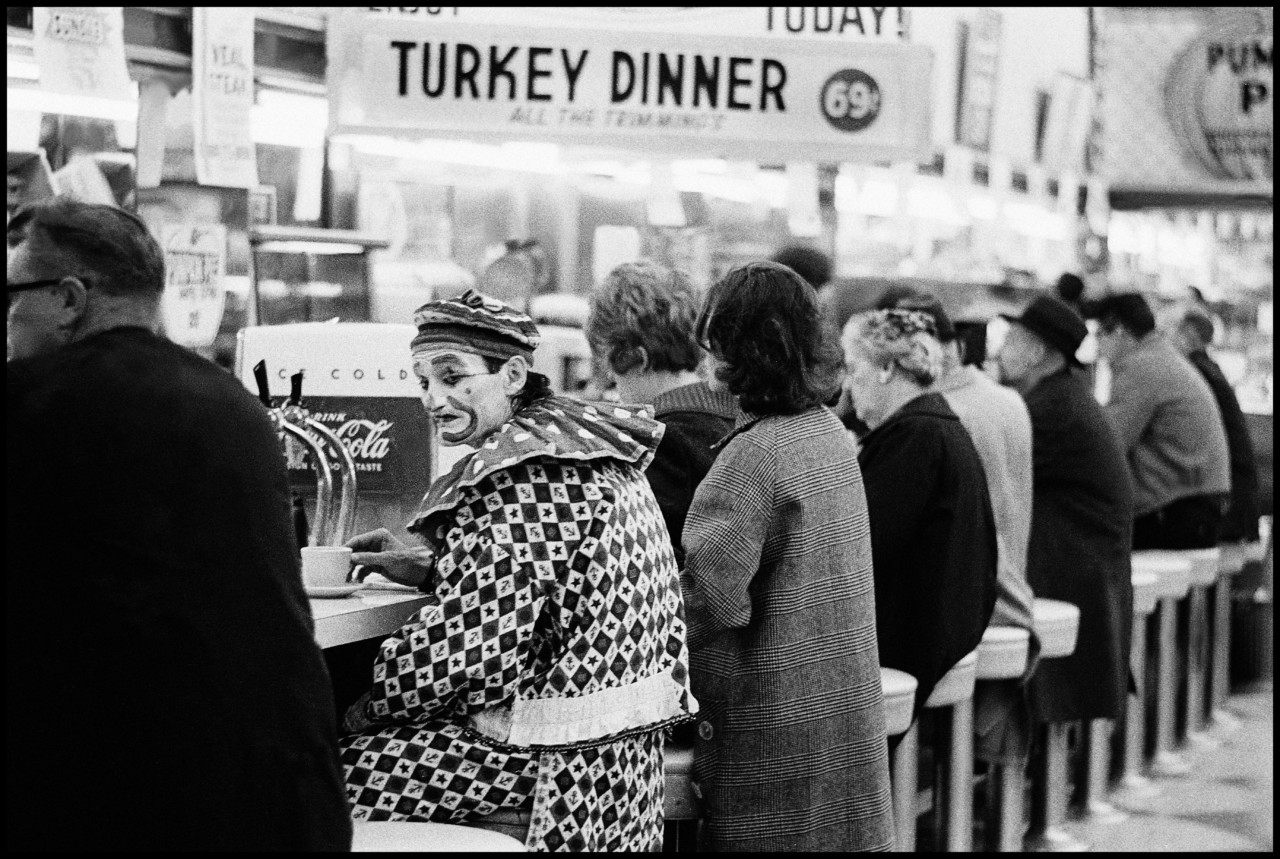 8
Paolo Pellegrin Serbian women mourn a man killed by the Albanians. Obilic was home to many Serbs, who found themselves isolated and subject to revenge attacks from Albanians after the war. Town of Obilic. Kosovo. (...)
2000. © Paolo Pellegrin | Magnum Photos
License | 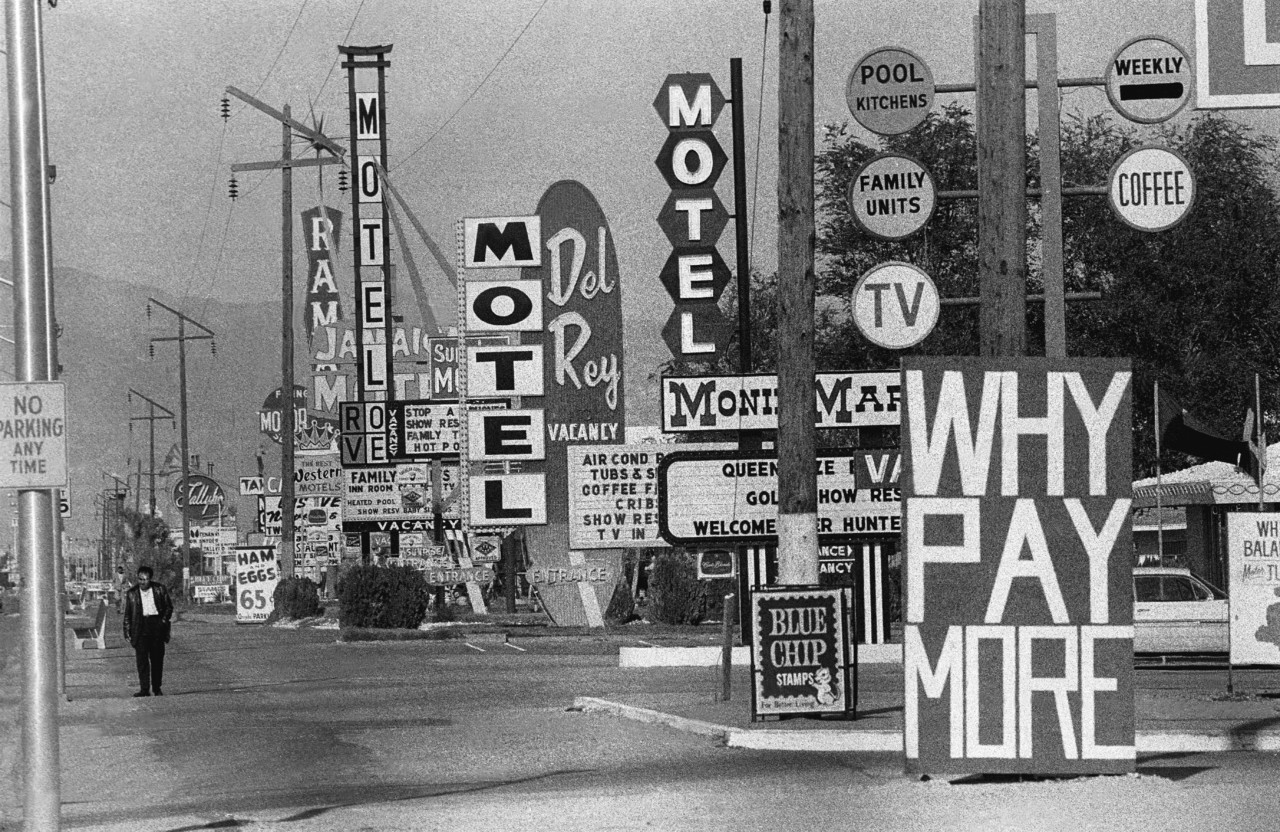 8
Larry Towell A dog is seen through the photographer's eyeglasses. Perquin was one of the two "guerilla capitals" during the war. FMLN combatants were often seen lounging around the village during the day. In th (...)
e evenings, they came into town to meet friends. The town was badly marred by fighting, and graffiti in support of the FMLN guerillas was seen on many neighbourhood buldings, many of which were adobe or adobe covered with cement. The peace accords were signed in January 1992 ending 12 years of civil war. Stone covered the streets and the hills were too poor to grow good crops. The best land lay in the south and was in the hands of the country's landed elite, the 14 families who controlled most of El Salvador's arable land. Perquin, Morazan. El Salvador. 1991. © Larry Towell | Magnum Photos
License | 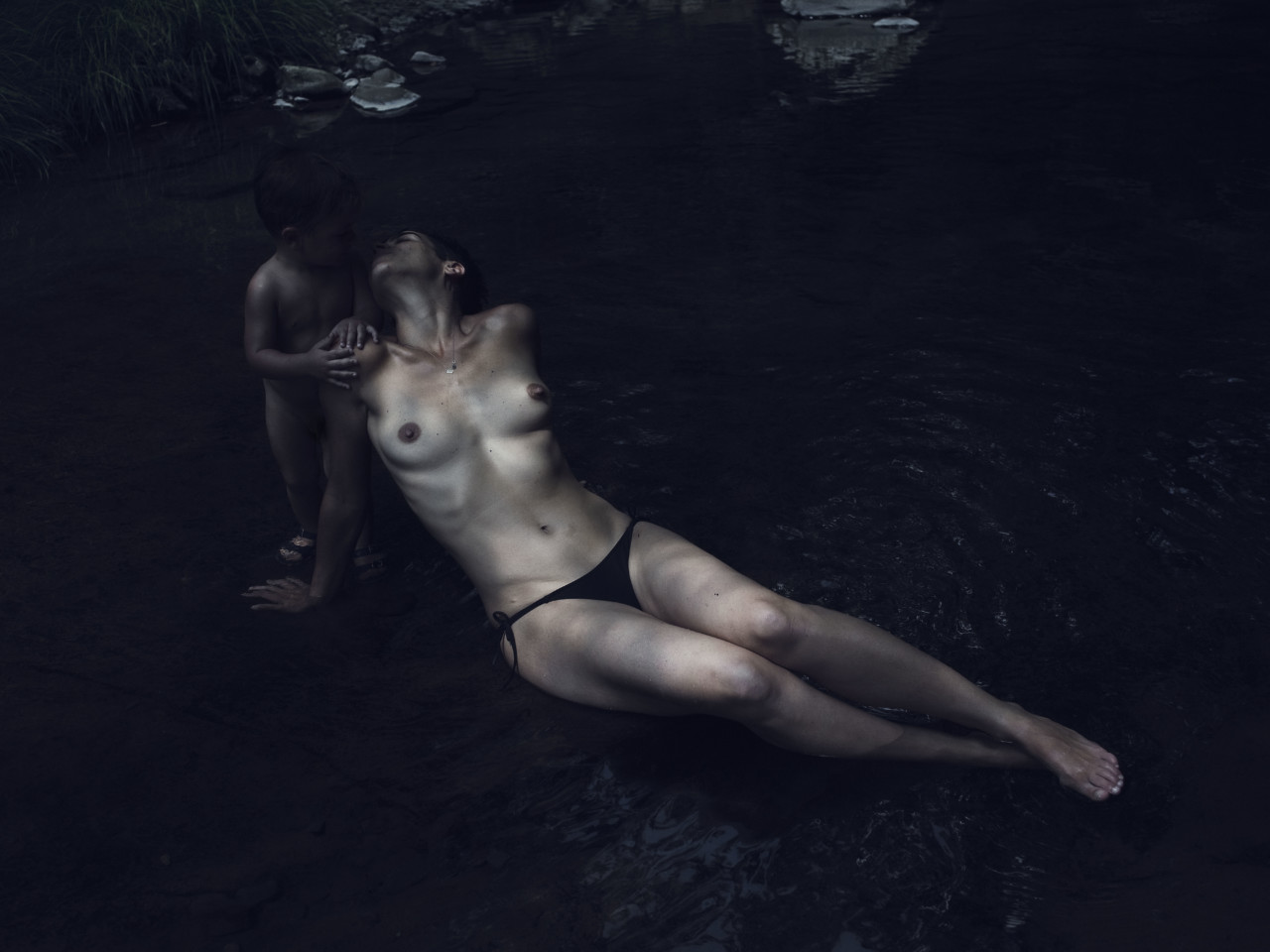 8
Olivia Arthur Songul is a teacher working in the town of Van in the east of Turkey. She left her hometown of Bitlis to go to university in the city a few years earlier. she says she always knew she had to get aw (...)
ay from the conservative nature of the community. Bitlis. Turkey. 2006. © Olivia Arthur | Magnum Photos
License | 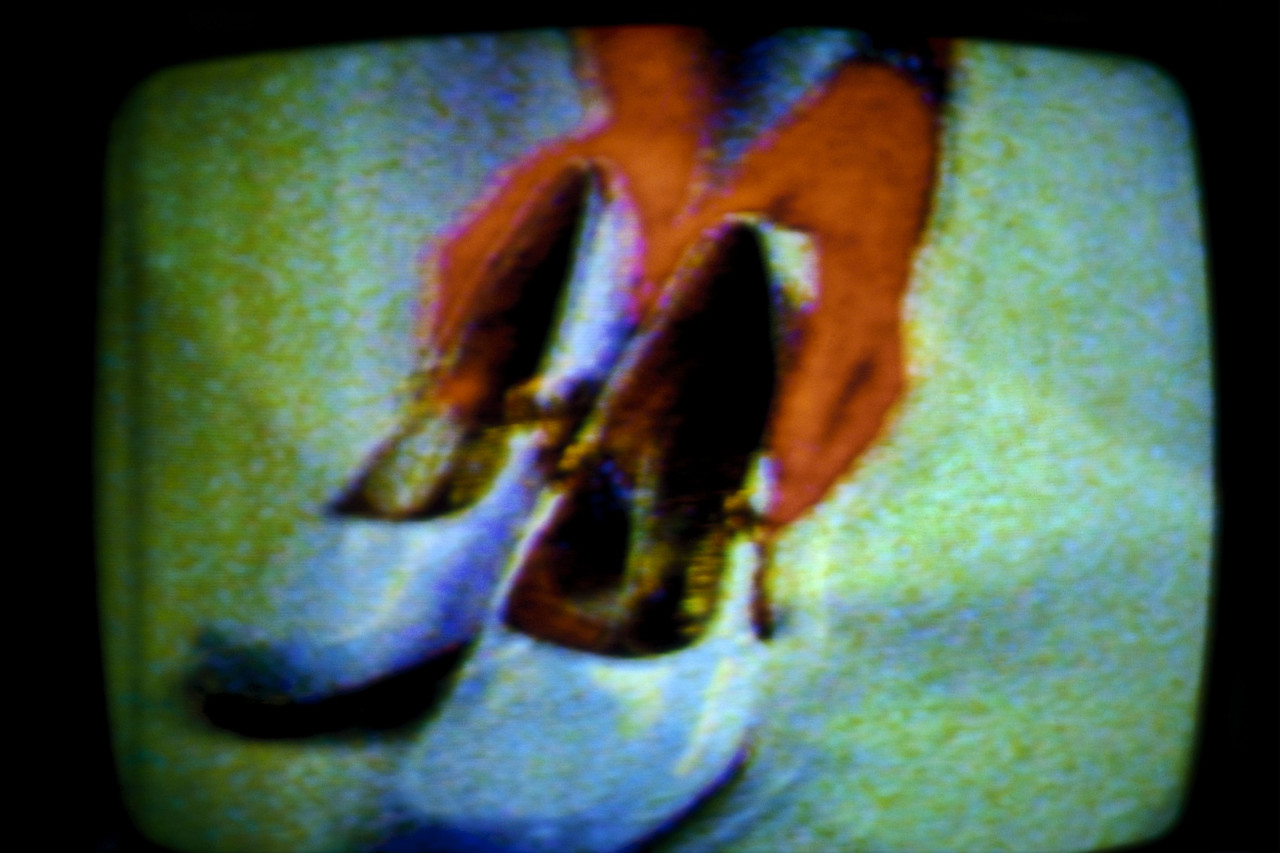