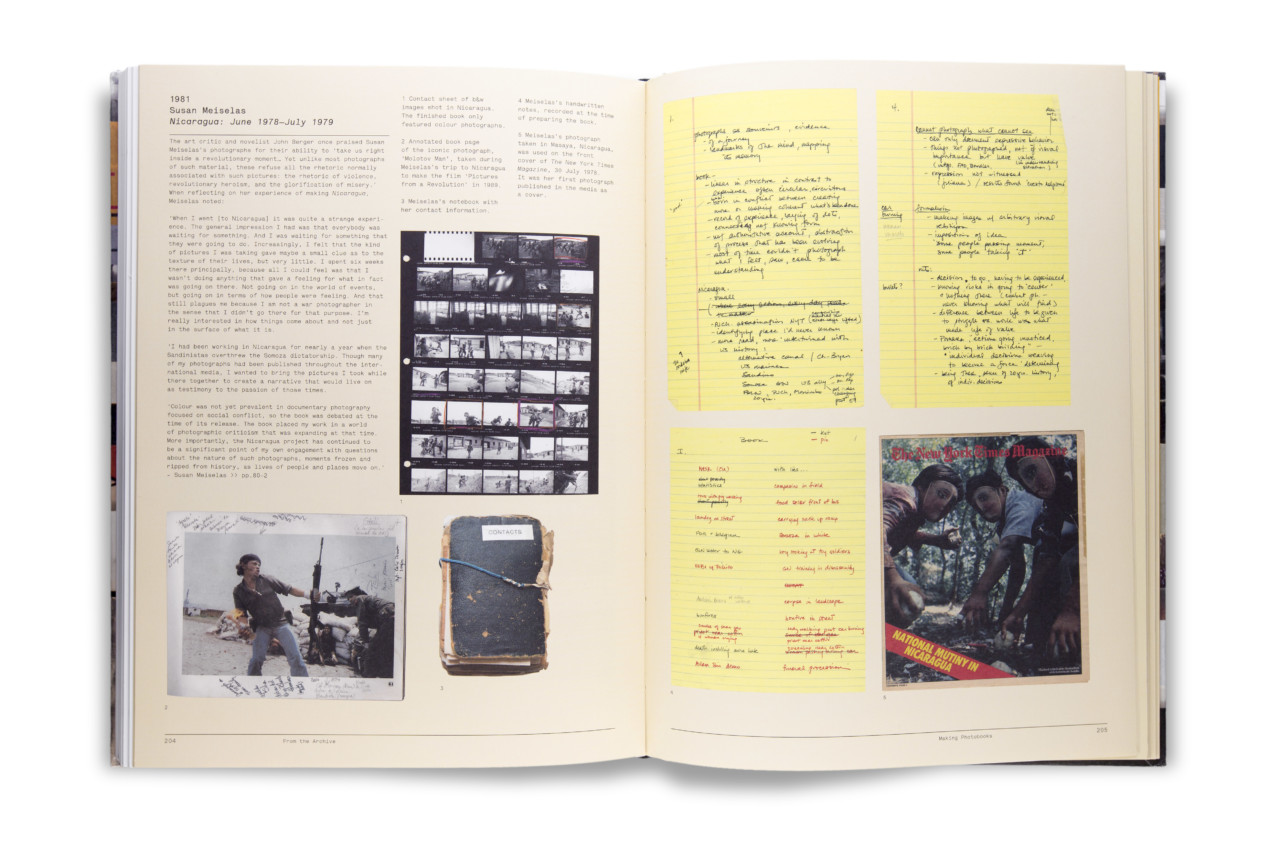 In celebration of Magnum’s seventieth anniversary, ICP and Magnum Photos present a special programme of talks throughout the year.

To mark the recent launch of Magnum Photobook: The Catalogue Raisonné (Phaidon), Fred Ritchin and Carole Naggar, authors of the book, will discuss the history of the photobook and chair a discussion about the individual practices of Magnum photographers Peter Van Agtmael, Susan Meiselas, and Thomas Dworzak.

Magnum Photobook The Catalogue Raisonné examines the history of the photobook in parallel to the history of Magnum, exploring the importance of the photographic book to our photographic culture; from it’s emergence as a ‘potential counterbalance to the tendency of mass media to subsume individual voices’, allowing for a more subjective narrative, and giving voice to experimental editing and design strategies; to the contemporary rise of self-publishing, democratising the medium and giving rise to individual expression. 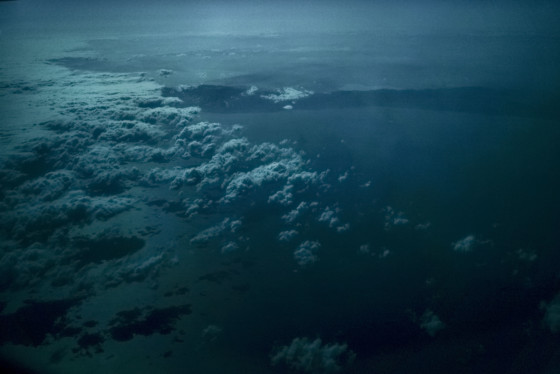 Peter van Agtmael was born in Washington DC in 1981. His book, Disco Night Sept 11, on America at war in the post-9/11 era, was released in 2014 by Red Hook Editions. Disco Night Sept 11 was shortlisted for the Aperture/Paris Photo Book Award, in addition to being named a “Book of the Year” by the New York Times Magazine, Time Magazine, Mother Jones, Vogue, American Photo, and Photo Eye. His new book, Buzzing at the Sill, will be released in February 2017. Peter became a member of Magnum Photos in 2013. 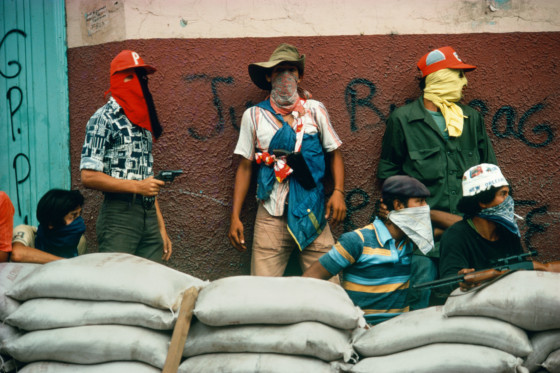 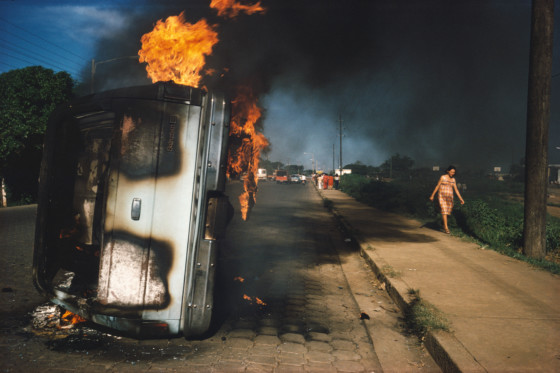 Susan Meiselas is a documentary photographer who lives and works in New York. She is the author of Carnival Strippers (1976), Nicaragua (1981), Kurdistan: In the Shadow of History (1997), Pandora’s Box (2001), and Encounters with the Dani (2003). She has co-edited two published collections, El Salvador, Work of 30 Photographers (1983) and Chile from Within (1990), rereleased as an e-book in 2013, and also co-directed two films, Living at Risk (1985) and Pictures from a Revolution (1991) with Richard P. Rogers and Alfred Guzzetti. Meiselas is well known for her documentation of human rights issues in Latin America. Her photographs are included in American and international collections. In 1992 she was made a MacArthur Fellow and most recently was awarded a Guggenheim Fellowship (2015). 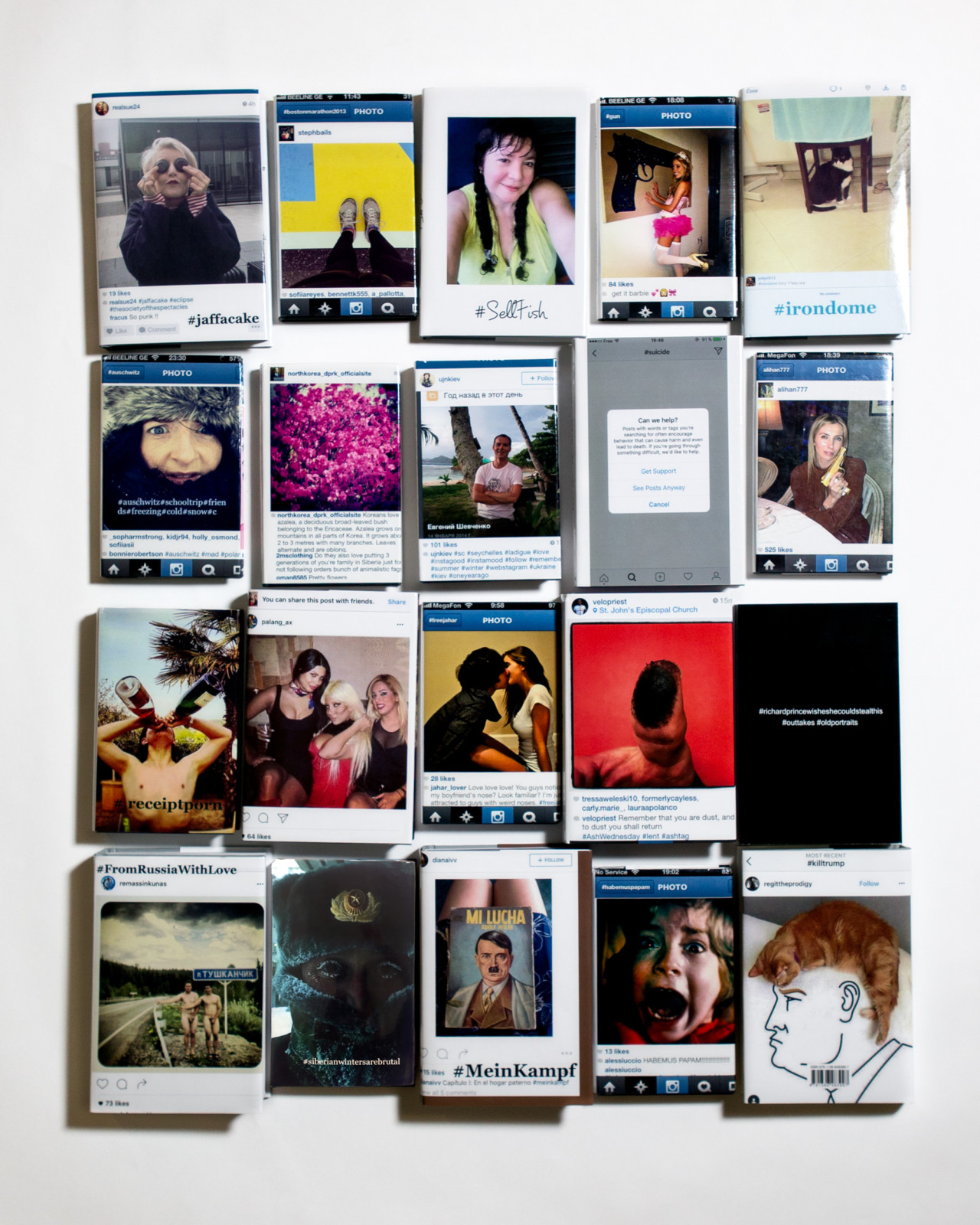 Thomas Dworzak was born in Germany in 1972. He has covered some of the biggest stories of our times including Northern Ireland; Israel/Palestine; former Yugoslavia; Afghanistan; Iraq; Chechnya; Lebanon; Haiti; Chad; Central African Republic; Ethiopia; Iran; US presidential campaigns; Hurricane Katrina; the revolutions in the former Soviet republics of Georgia, Kyrgyzstan, and Ukraine; DMZ in Korea; Cuba; Colombia; China; Liberia; the Arab Spring in Egypt; the war in Libya; and most recently, the refugee crisis in Europe and the November 2015 Paris terror attacks. In 2000 his dramatic pictures of the fall of Grozny were widely published and received several awards. Dworzak became a Magnum nominee in the same year and a full member in 2004. He is the author of Taliban (2003), M*A*S*H* IRAQ (2007), Kavkaz (2010), and Beyond Sochi (2014). Always an avid collector, Thomas started gathering Instagram screenshots of a variety of subjects and has been grouping them together into ever-growing collections of Instagram artist scrapbooks. In 2016 he developed and launched Europa, an illustrated introduction to Europe for migrants and refugees written in four languages—French, English, Persian, and Arabic—and available at no charge to NGOs, refugees, and migrants. 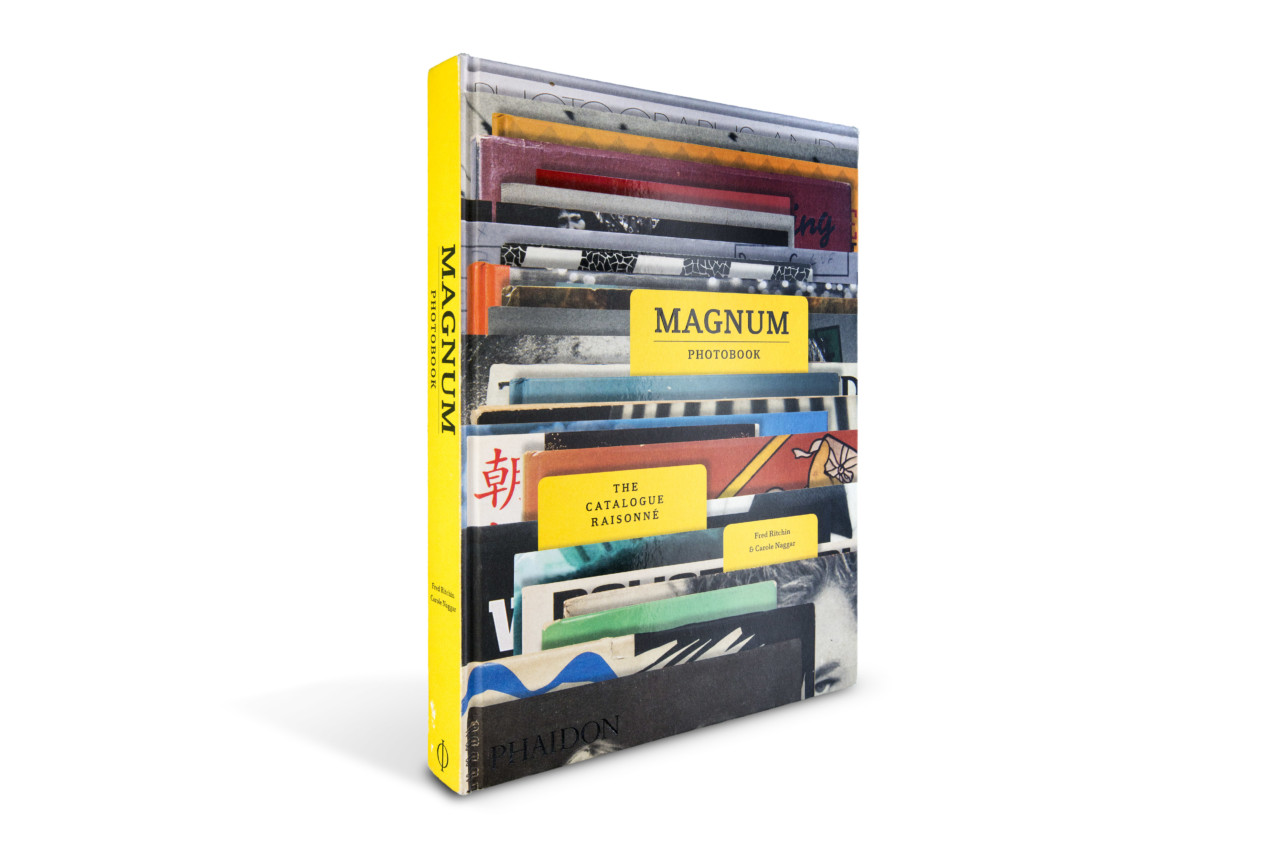 Ritchin has written numerous essays and books, including In Our Own Image: The Coming Revolution in Photography (Aperture, 1990); After Photography (W. W. Norton, 2008); and Bending the Frame: Photojournalism, Documentary, and the Citizen (Aperture, 2013).

In 1994–95 he created the first multimedia version of the New York Times, and in 1996 the website “Bosnia: Uncertain Paths to Peace,” nominated by the Times for a Pulitzer Prize in public service. He also initiated the Four Corners Project to provide context and ethical grounding for the photograph online.

In 2012 he received a lifetime achievement award from the Argentinian Documentary Photography Festival in Tucumán, and in 2017 received the John Long Ethics Award from the National Press Photographers Association.

A photography historian, poet, and curator, Carole Naggar is the Series Editor for the Magnum Legacy Biography series, which has published illustrated biographies of Eve Arnold and Bruce Davidson. She has published biographies of Magnum photographers George Rodger, Werner Bischof, and David Seymour Chim, and wrote the lead essay for Dennis Stock: Time Is on Your Side. Among her recent publications are Bruno Barbey: Passages, Magnum Photobook: Catalogue Raisonne (with Fred Ritchin), and Saul Leiter: In My Room. Her translation of Henri Cartier-Bresson’s interviews will be published by Aperture in spring 2017.