Clément Chéroux, Clara Bouveresse and Pauline Vermare will examine the history of Magnum Photos from the agency’s early days through to current concerns. Their discussion will cover the thematic lenses that frame Magnum Manifesto, from human rights to the ways in which Magnum photographers have captured – and continue to capture – a world in flux and under threat.

Magnum Manifesto exhibition celebrates the 70th anniversary of the Magnum Photos agency through the works of more than 75 Magnum photographers, ranging from the moment of the agency foundation in 1947 to the present day. 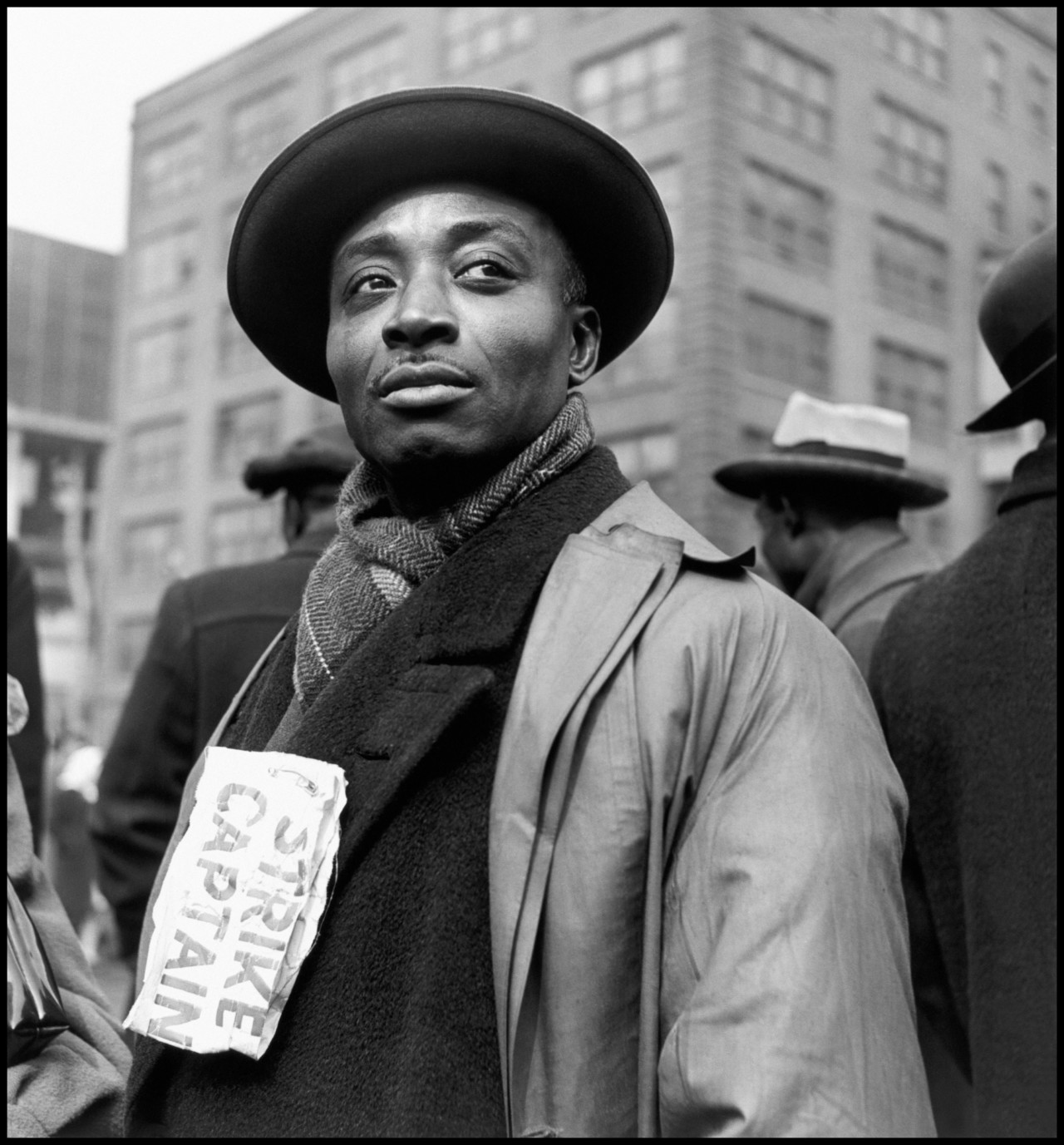 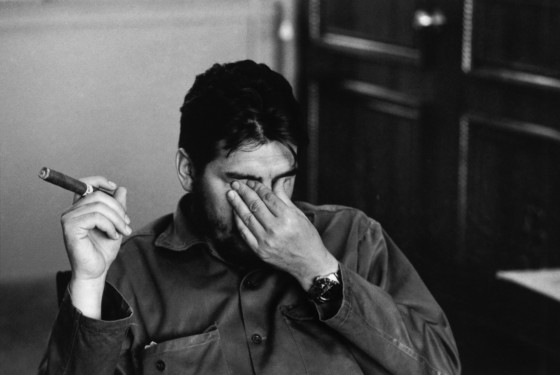 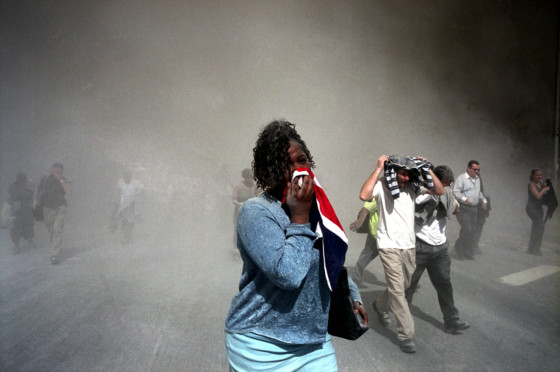 Gilles Peress People use masks made out of clothing to protect themselves from dust that is thick in the air after the collapse of the World Trade Center towers. NYC, USA. 9/11/2001. © Gilles Peress | Magnum Photos
License |

Clara Bouveresse is a photography historian. She holds a Ph.D in art history from Paris 1 Panthéon–Sorbonne University. Her doctoral thesis explored the evolution of Magnum Photos since its creation in 1947. She is the author of Histoire de l’agence Magnum (Flammarion) and co-author of Magnum Manifesto (Thames&Hudson). From 2014 to 2015, she was a Georges Lurcy fellow at Columbia University.

Pauline Vermare is an associate curator at the International Center of Photography, New York (ICP). Before joining ICP, Pauline worked at MoMA on the exhibition and publication Henri Cartier-Bresson: The Modern Century. From 2003 to 2009, she was the head of communications and exhibitions production at the Henri Cartier-Bresson Foundation in Paris. From 2001 to 2002, she worked at Magnum Photos’ Paris office. As a curator, Pauline has been part of ICP’s exhibition department since 2010 and worked on the production of numerous ICP shows and publications, including The Mexican Suitcase, Elliott Erwitt: Personal Best, Christer Strömholm: Les Amies de Place Blanche, Sebastião Salgado: Genesis, Capa in Color, ¡CUBA, CUBA!, and Public, Private, Secret. She holds a Masters of International Relations from the Paris Institute of Political Studies (Sciences Po) and a Masters in Japanese Language and Civilization (Langues’O). 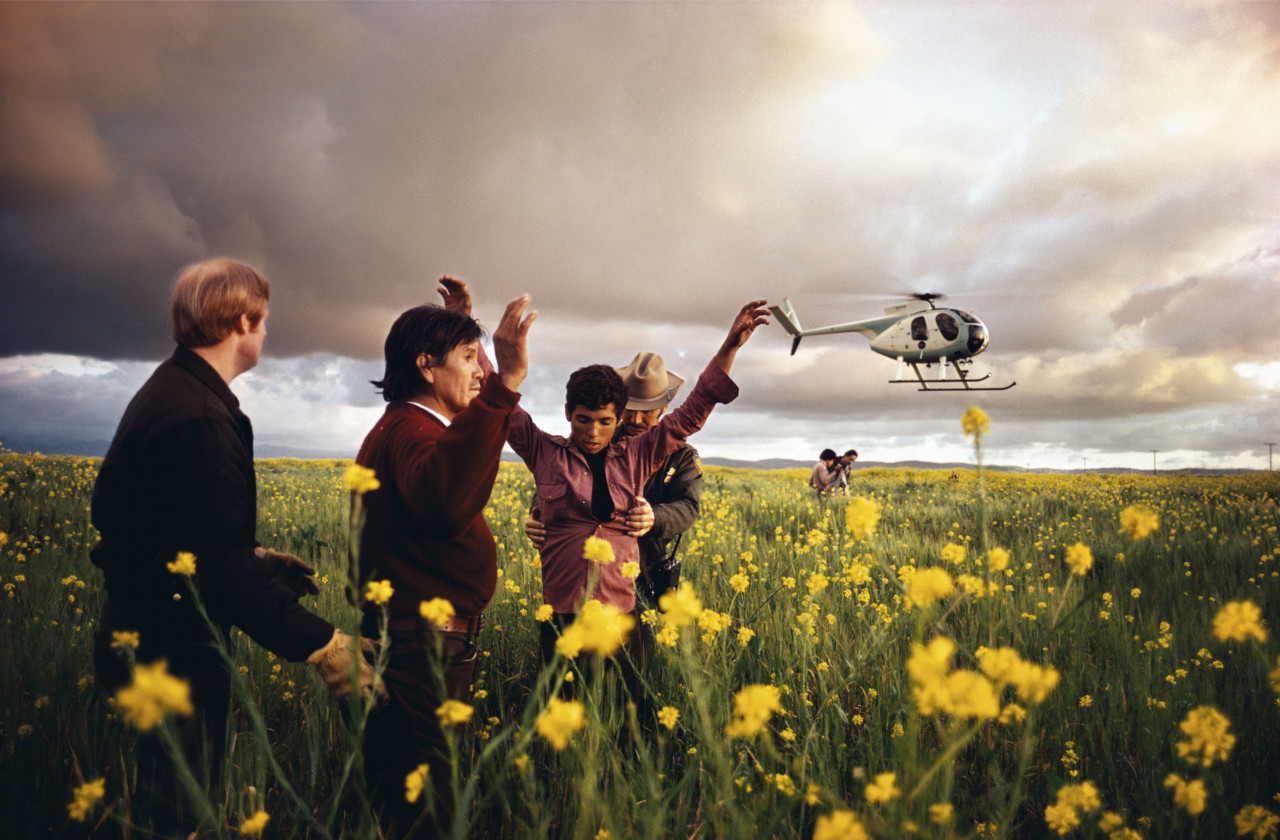