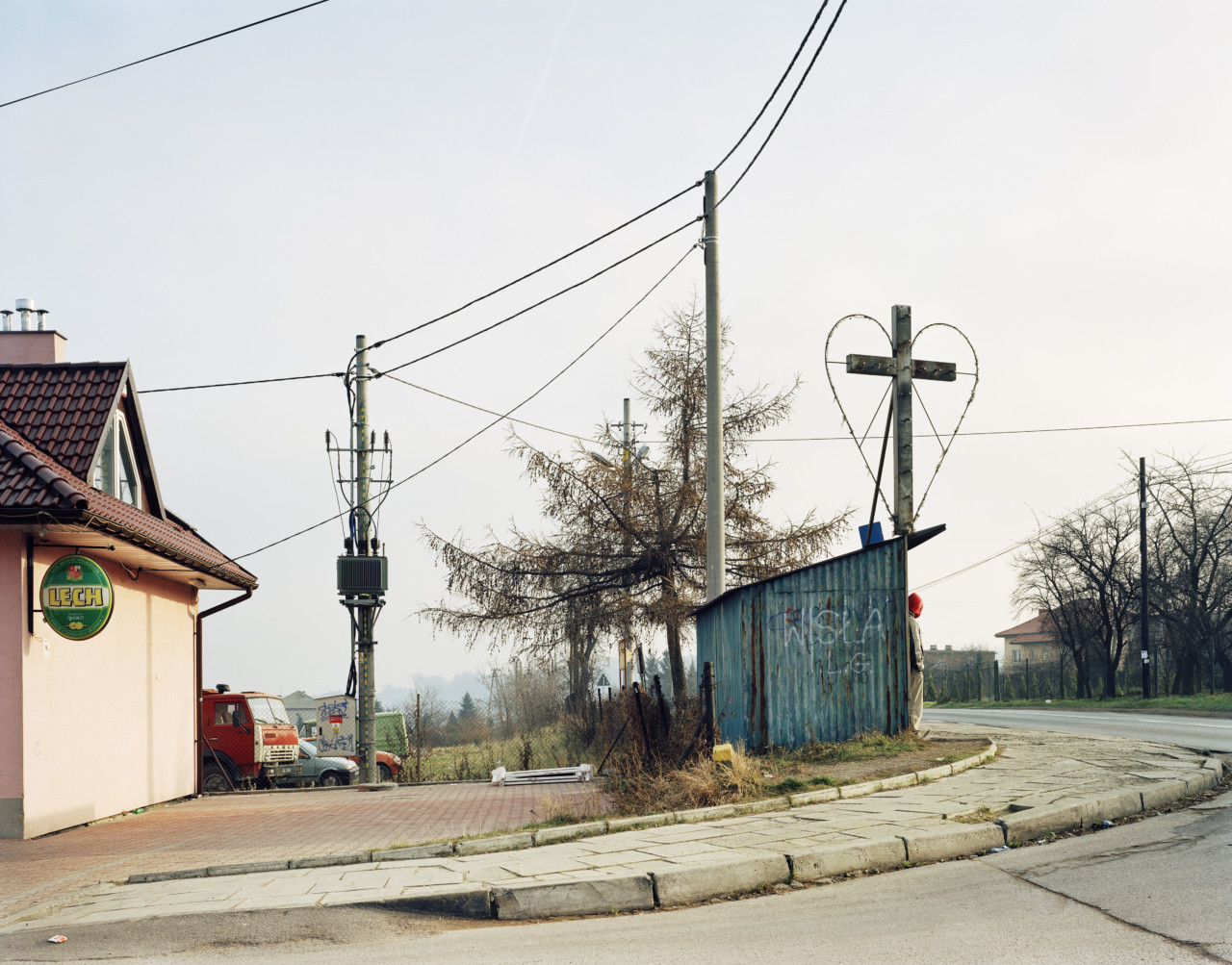 To celebrate Magnum’s 70th anniversary, Magnum Photographers Olivia Arthur, Carl de Keyzer and Mark Power will work alongside each other in a two week residency here in the Magnum Print Room, responding to the local area. Transforming the space into a working lab, the resulting work creates an exhibition which stands as a celebration of and an inquiry into the medium of photography and the creative process of making.

Anna Sparham, Curator of Photographs, Museum of London, will work alongside the photographers during the development period and the shooting period, in dialogue with each practitioner as they create their photographic responses. An education programme will accompany the working exhibition. Clerkenwell at the heart

London is a city of contrasts, but this appears overwhelmingly heightened in Clerkenwell and its immediate surroundings, especially as it meets the fringes of the City of London, Old Street, Camden and Islington. Here unfolds a distinctive, multi-faceted character. A stroll around promptly provokes you to look in all directions, up and down, engaging with an environment which can feel acutely sensory and tactile. Indeed, a connection with looking, observing and image-making is long standing in the area.

Kodak had a camera factory and store in Clerkenwell Road. The press industry and its associated imagery had thrived, from the Industrial Revolution engravings through to photojournalism in newspapers and picture agencies. Magnum itself moved into its current home in Gee Street in 1992; the building previously occupied by British Petroleum and used as their printing works.

The sensory and tactile impression created within the locality physically manifests itself through the fabric of the eclectic architecture. Together with the vicinity’s continued connection with the photographic print, tactility also extends through the historic and ever-present trend for craftsmanship, innovation and trade in the area. This geographical patch of London is so central to contemporary London life, yet so uniquely and inherently fused with its past. The area invites a consciousness of the layers of time – past and present, night into day – but also the physical layers above and below ground.

Working within the defined geographical zone outlined here, the three photographers respond to this framework; reflecting on the structures, the historical and contemporary characters and the richly diverse culture that makes up Clerkenwell. 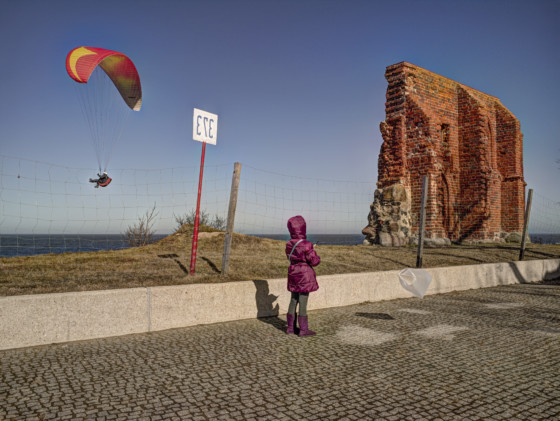 The resulting exhibition will be on display in the Magnum Print Room between the 19th of May until the 14th of July.

A curation of the works produced during the residency will also be displayed at Western Transit Shed in King’s Cross, London, between the 24th of June until the 30th of July.

Mark Power will give a talk at The Hoxton on the 8th of May at 6:30pm, please find details here.

A conversation between Olivia Arthur, Mark Power and Anna Sparham will take place at the Museum of London on the 28th of June at 7pm, details can be found here.

The Magnum Live Lab is made possible thanks to the kind support of the Arts Council England, King’s Cross and The Hoxton.