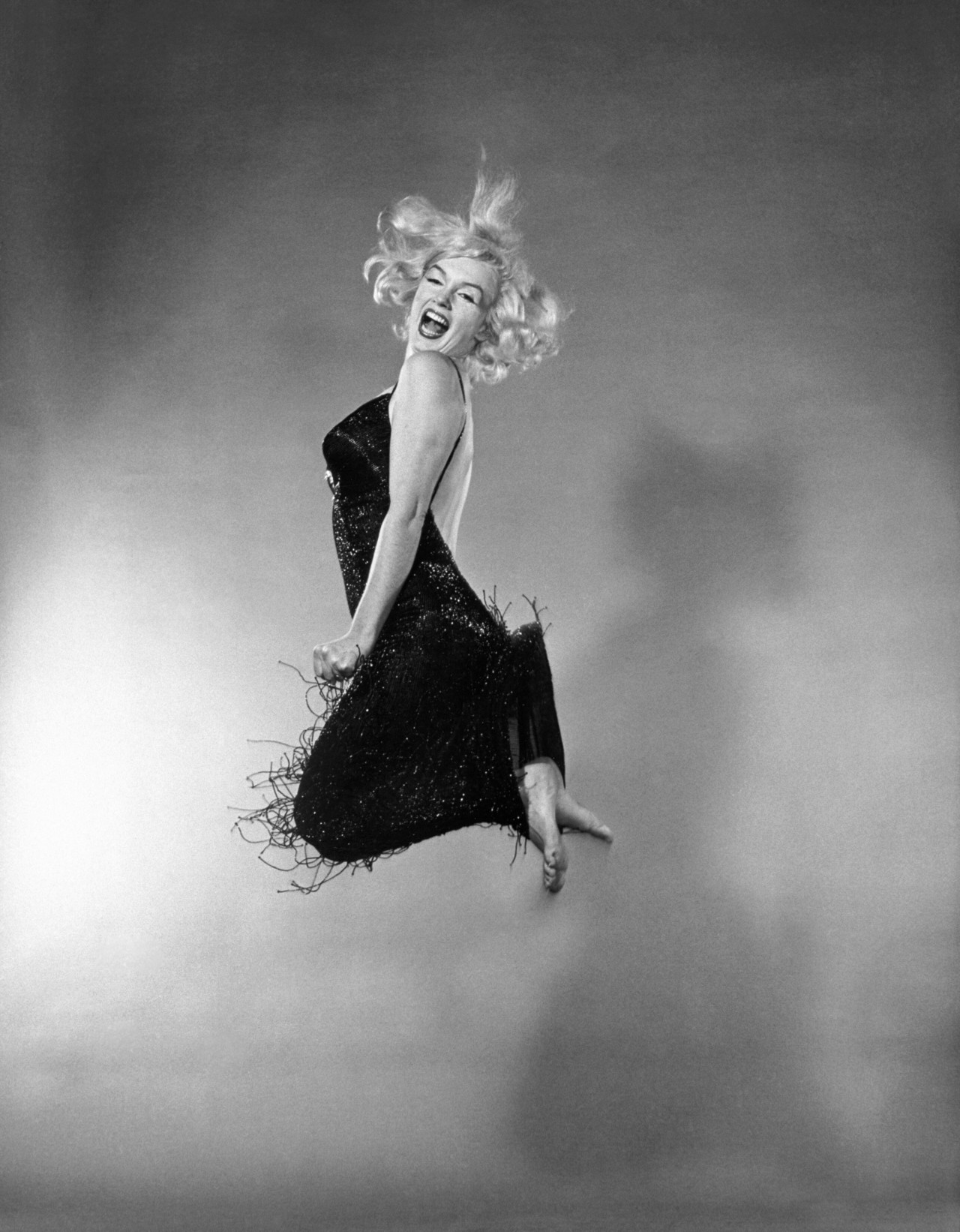 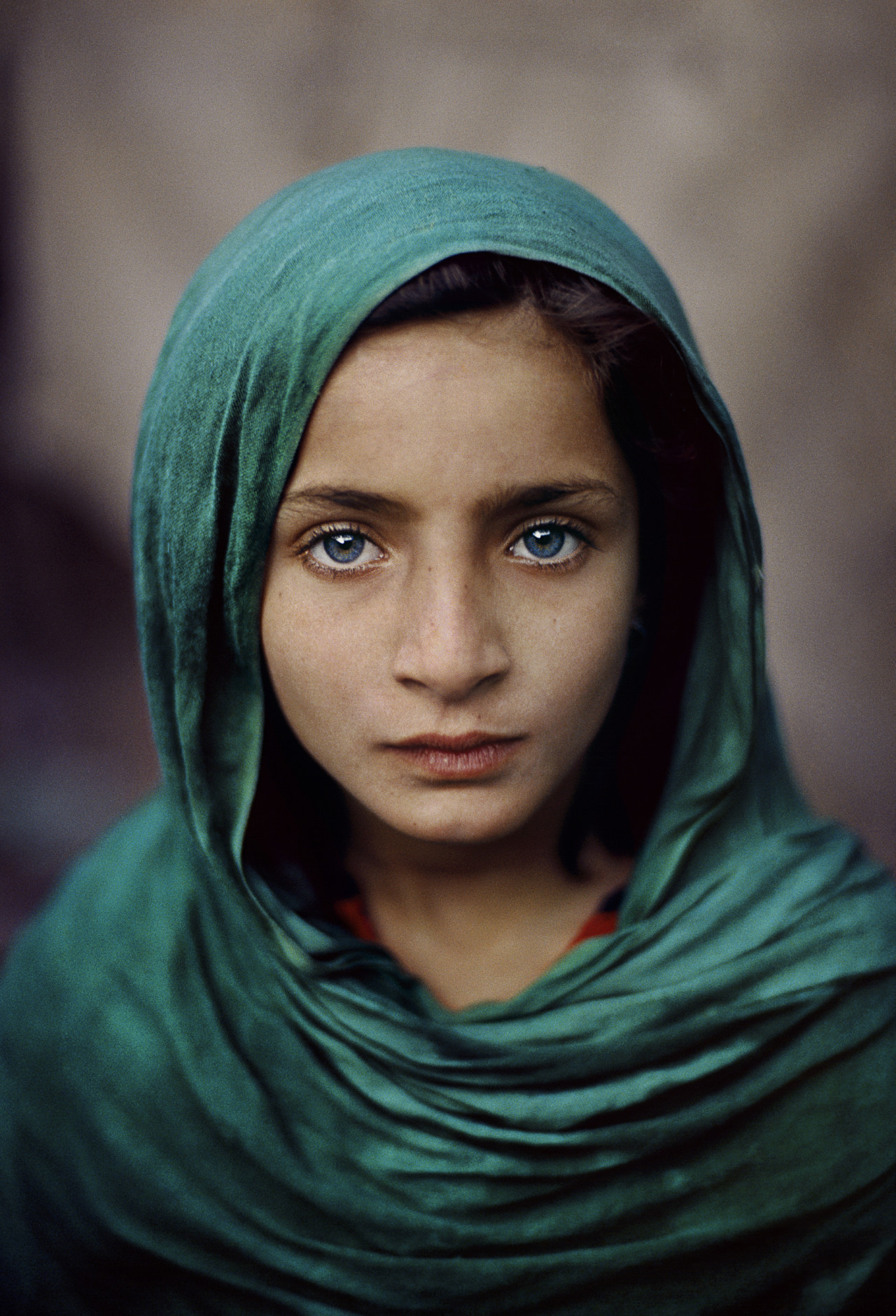 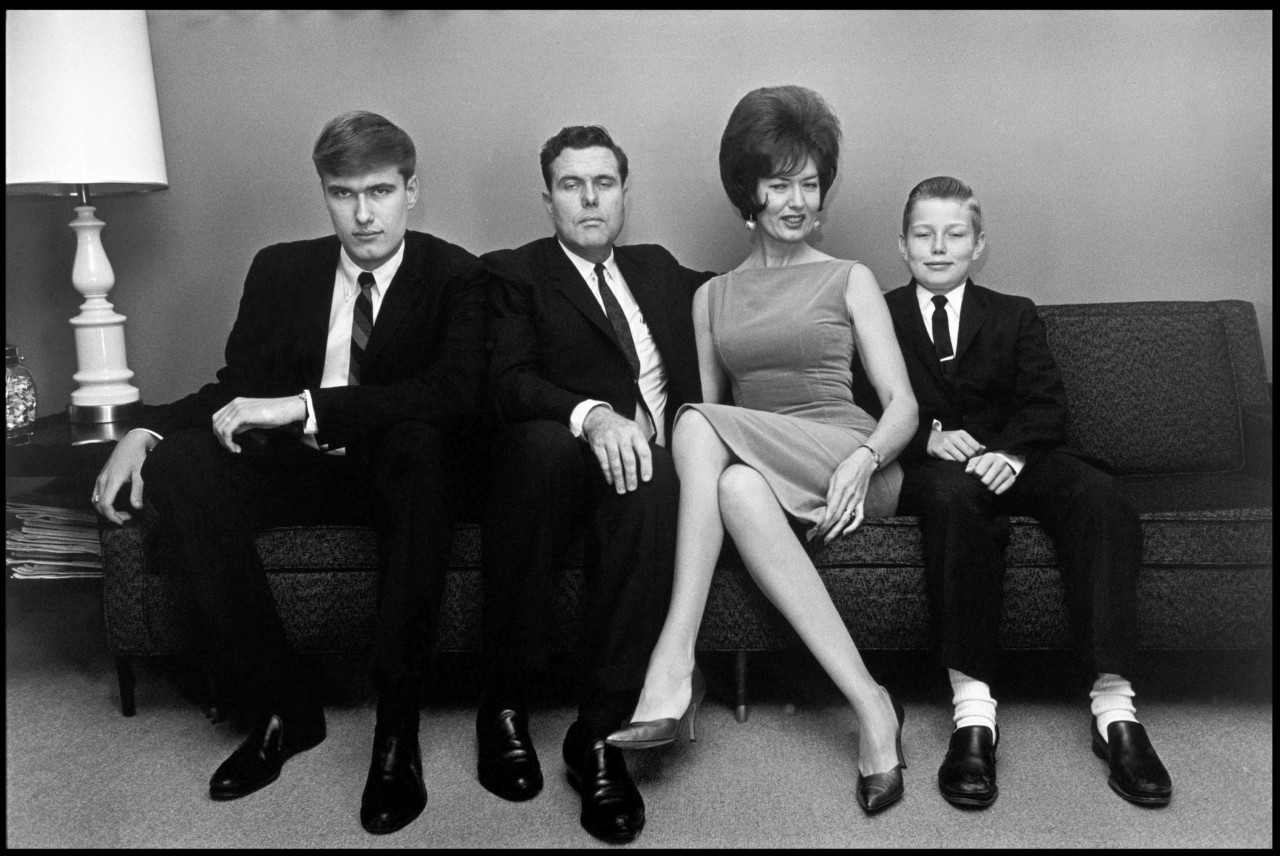 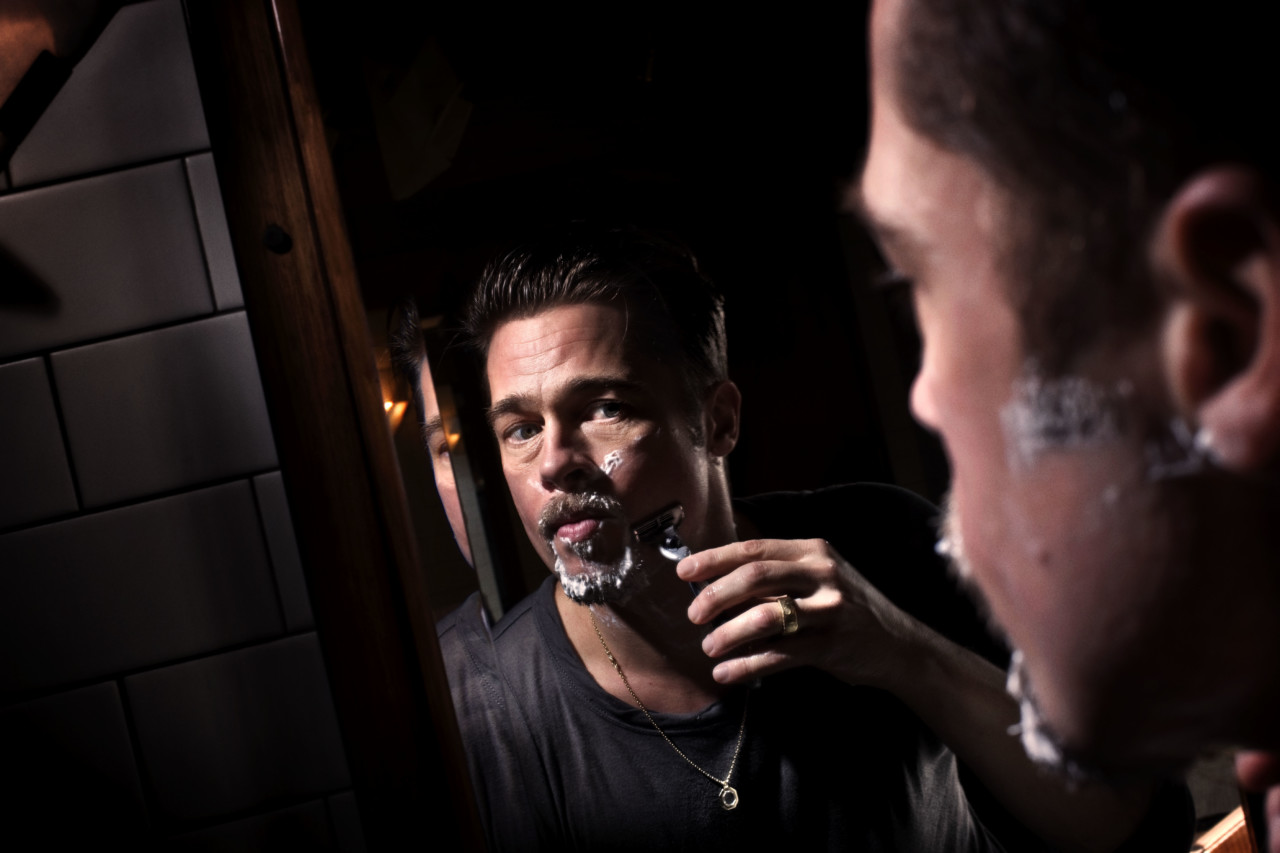 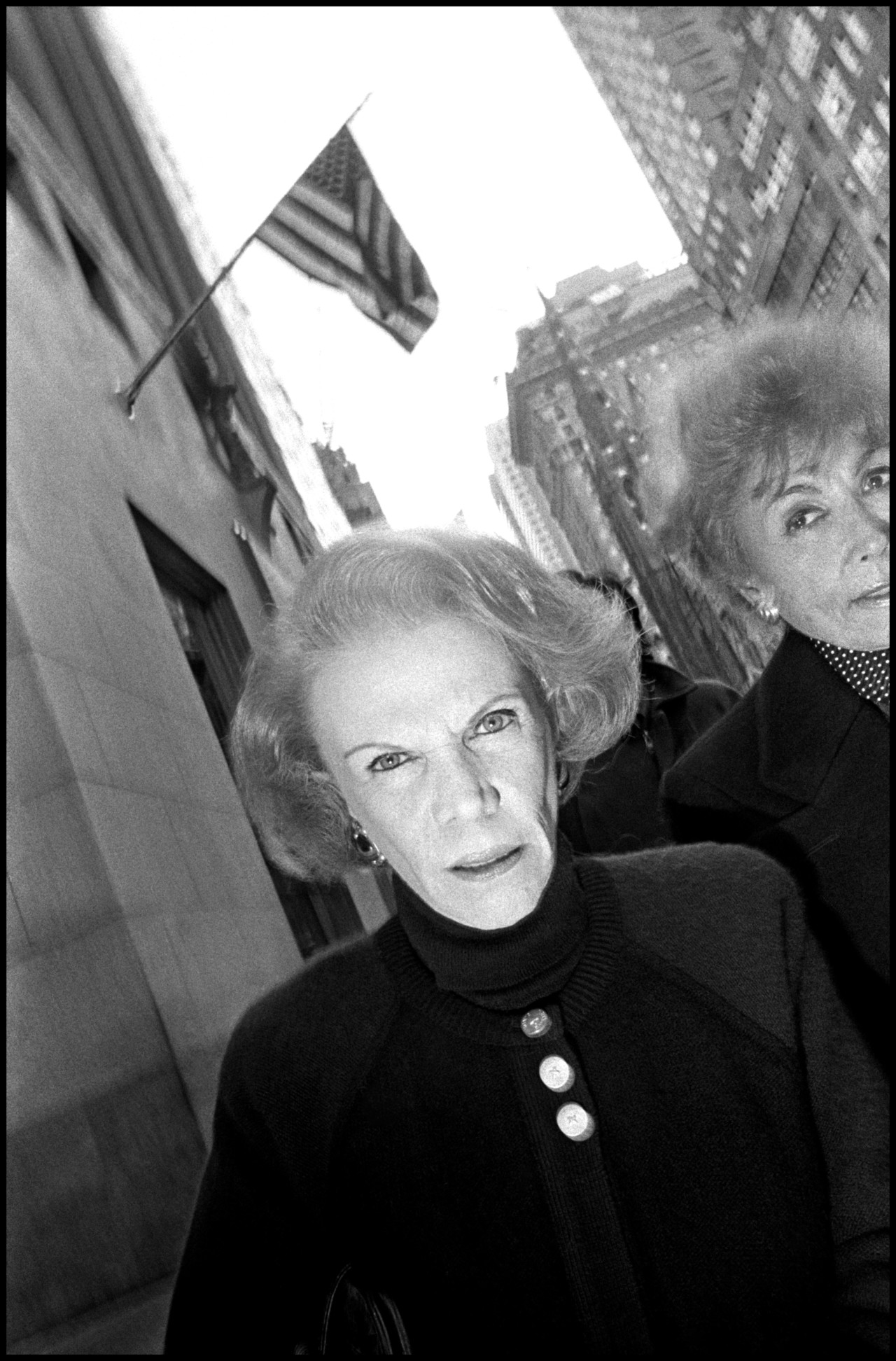 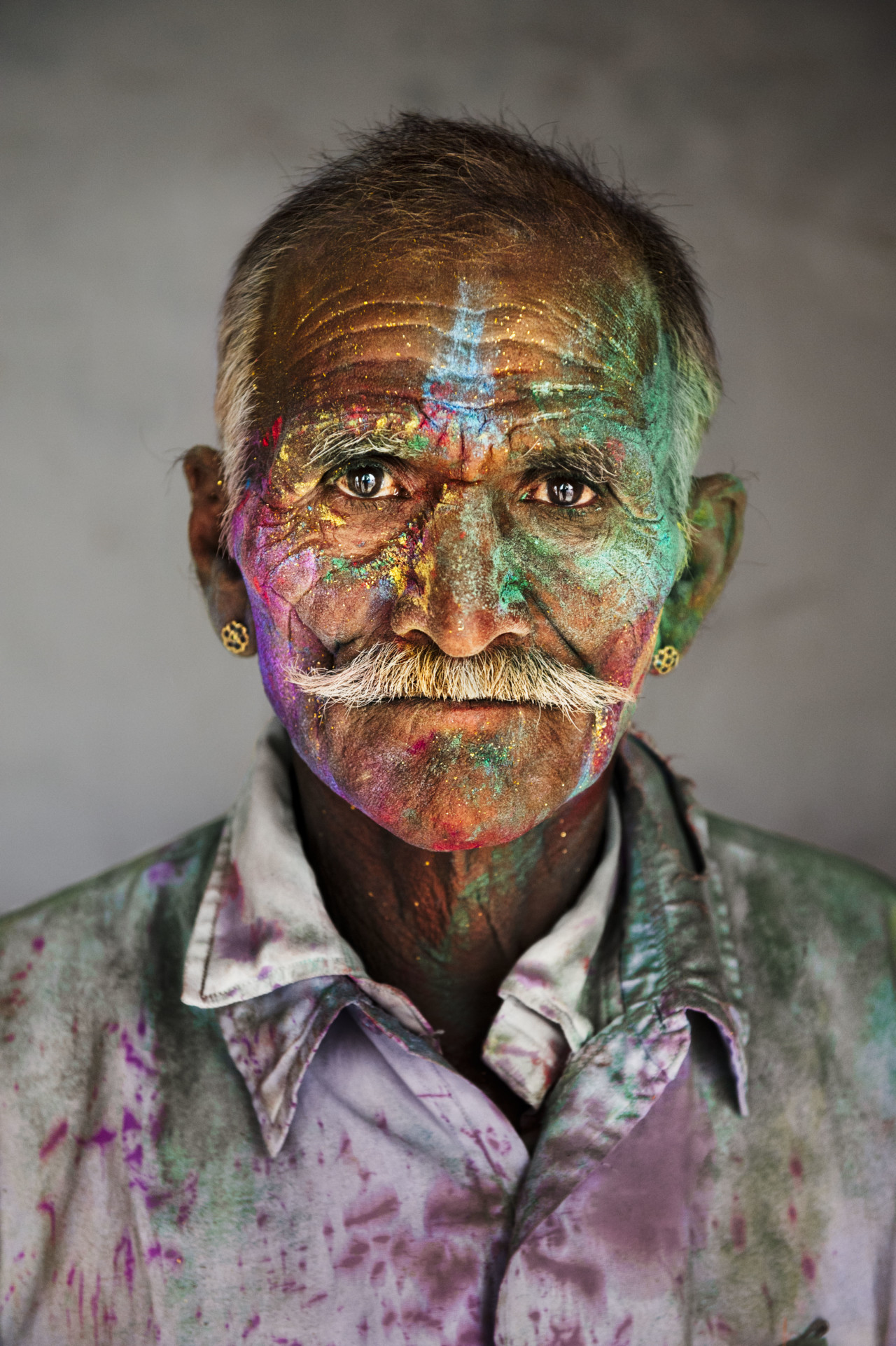 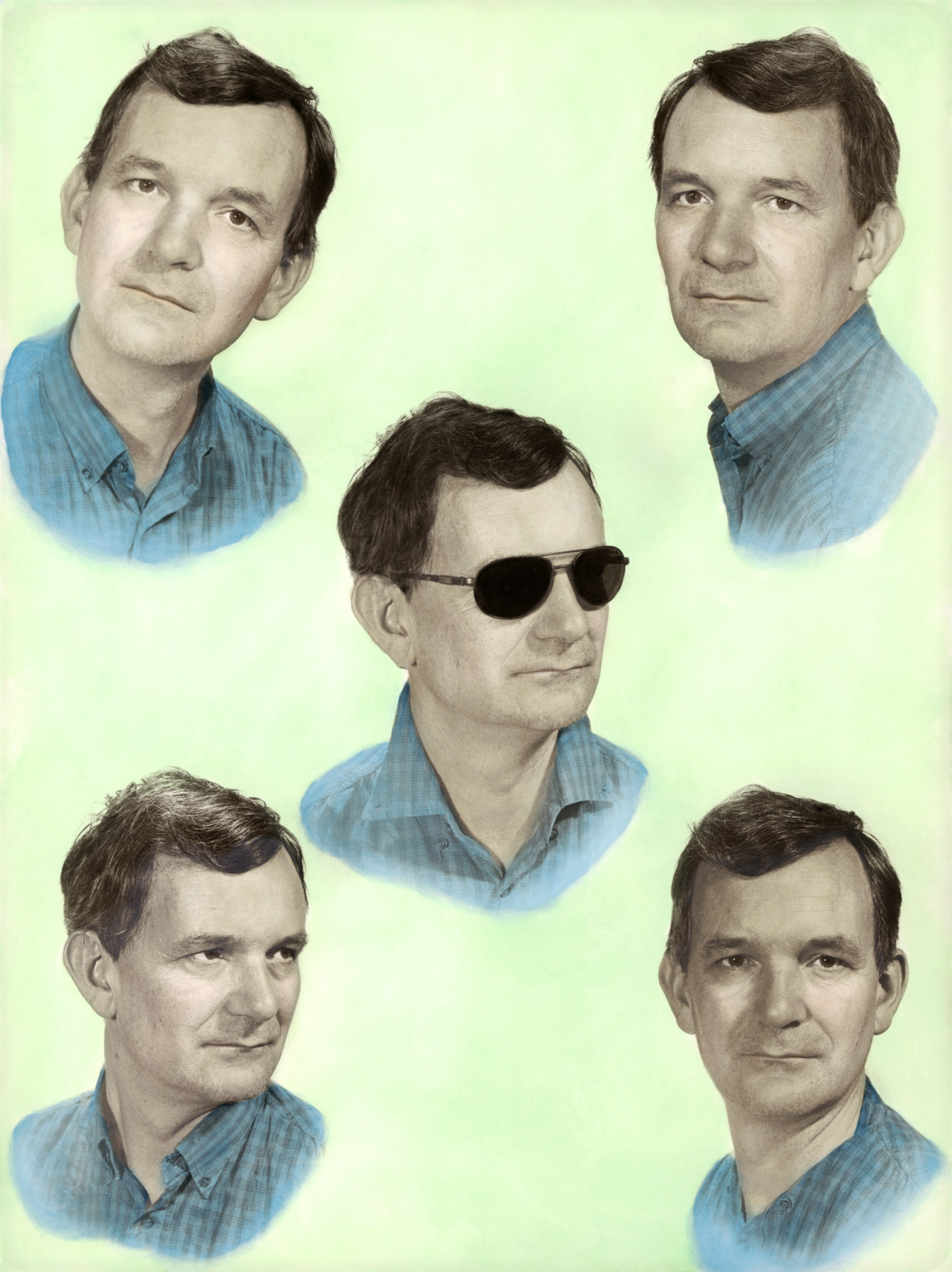 Can photographic portraits be objective, realistic depictions of their subjects, or are they necessarily subjective? A traveling exhibition entitled ‘Retratos, dialogos da identidade’, translated as ‘Picture Yourself’, explores this concept, through the lenses of Magnum photographers. Opening at the Cultural Center of FIESP in Brazil, the exhibition delves into the genre proposing how its styles, methods, and technologies are often transgressed and subverted by photographers in a bid to capture multiple expressions of identity.

Each photographer’s unique approach to portraiture opens up dialogue around the genre, delving into the complex interactions between psychology, sociology, aesthetics, philosophical and ideological cultures, that make up portrait photography, attesting to the camera’s powerful ability to describe the human condition in all its facets.