This year marks both 70 years of Magnum Photos and the completion of an archive making thousands of contemporary prints accessible for the first time: Magnum Analog Recovery (M.A.R.).

This collection, stored in boxes in the Magnum archives in Paris and bearing the name of each of the photographers, brings together the “postcard” prints sent out to the European Magnum agents for distribution to the press between 1947 and the end of the 1970s. 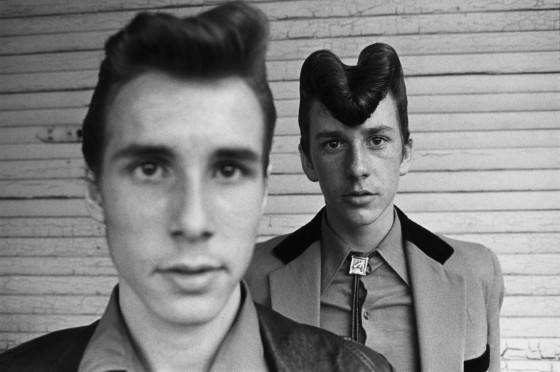 LE BAL is presenting a range of these treasures, showing a selection of contemporary prints and designs for books and publications dating from the creation of Magnum Photos in 1947 until 1977.

The exhibition will display great icons of the 20th century alongside images that have never been seen or exhibited before.