Bruce Gilden's Lost and Found book, and a selection of his fashion work, on show in New York City 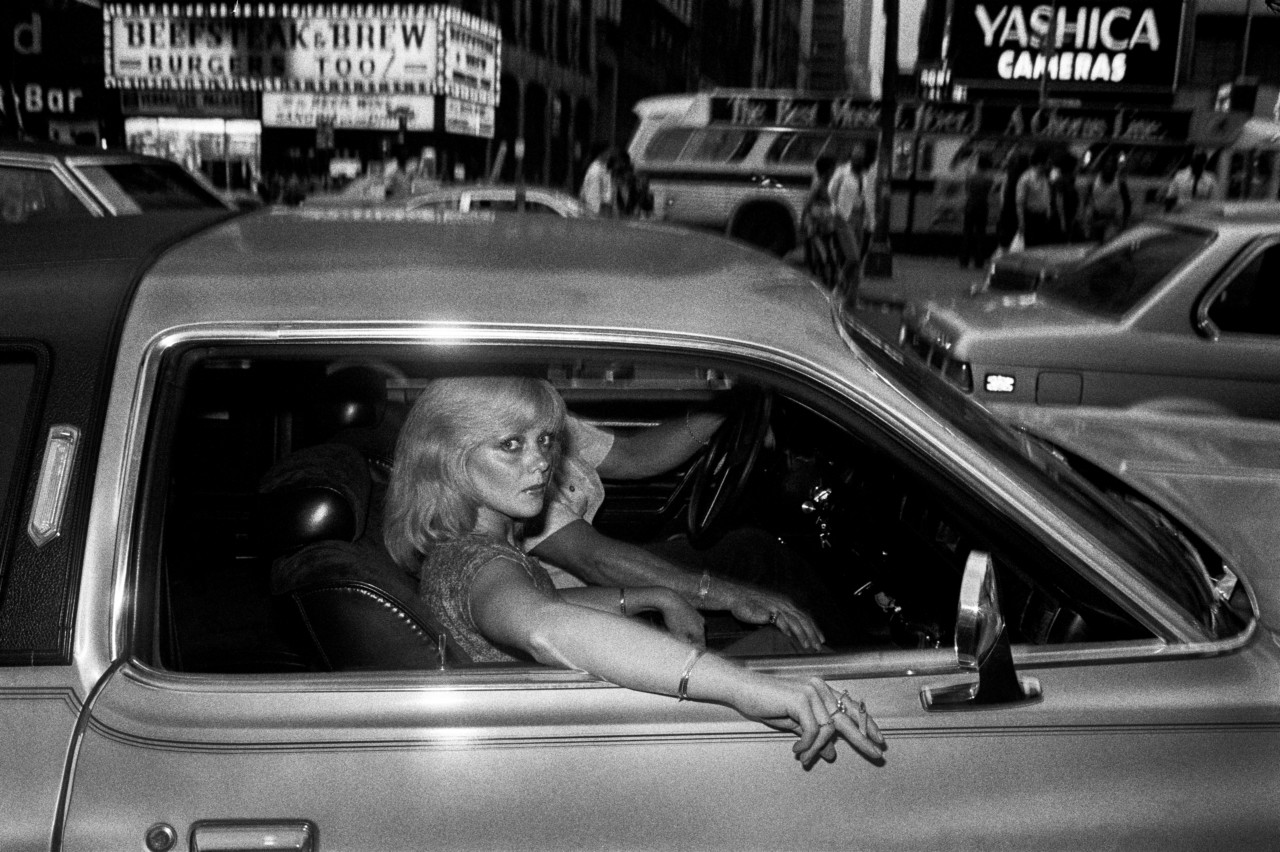 In collaboration with Magnum Photos, 10 Corso Como New York presents Lost and Found, an exhibition of Bruce Gilden’s early New York street photographs from the mid 70s through 80s as well as his more recent fashion images. The exhibition will be on view in the 10 Corso Como Gallery in Lower Manhattan’s Seaport District, February 7– April 5, 2020. A reception for the artist will be held on Thursday, February 6th, 6-8 pm.

Lost and Found is the result of a happy accident: the rediscovery of some 2000-odd rolls of 35mm film from Bruce Gilden’s early days photographing New York City, spanning from 1978 to 1984. The film had been relegated to filing cabinets at the time, yet in the summer of 2017, after a house move, Gilden found it again. These pictures are almost all made without the use of flash, which would become his trademark. As Gilden himself explains, “It’s Bruce Gilden before he really became the known Bruce Gilden.” 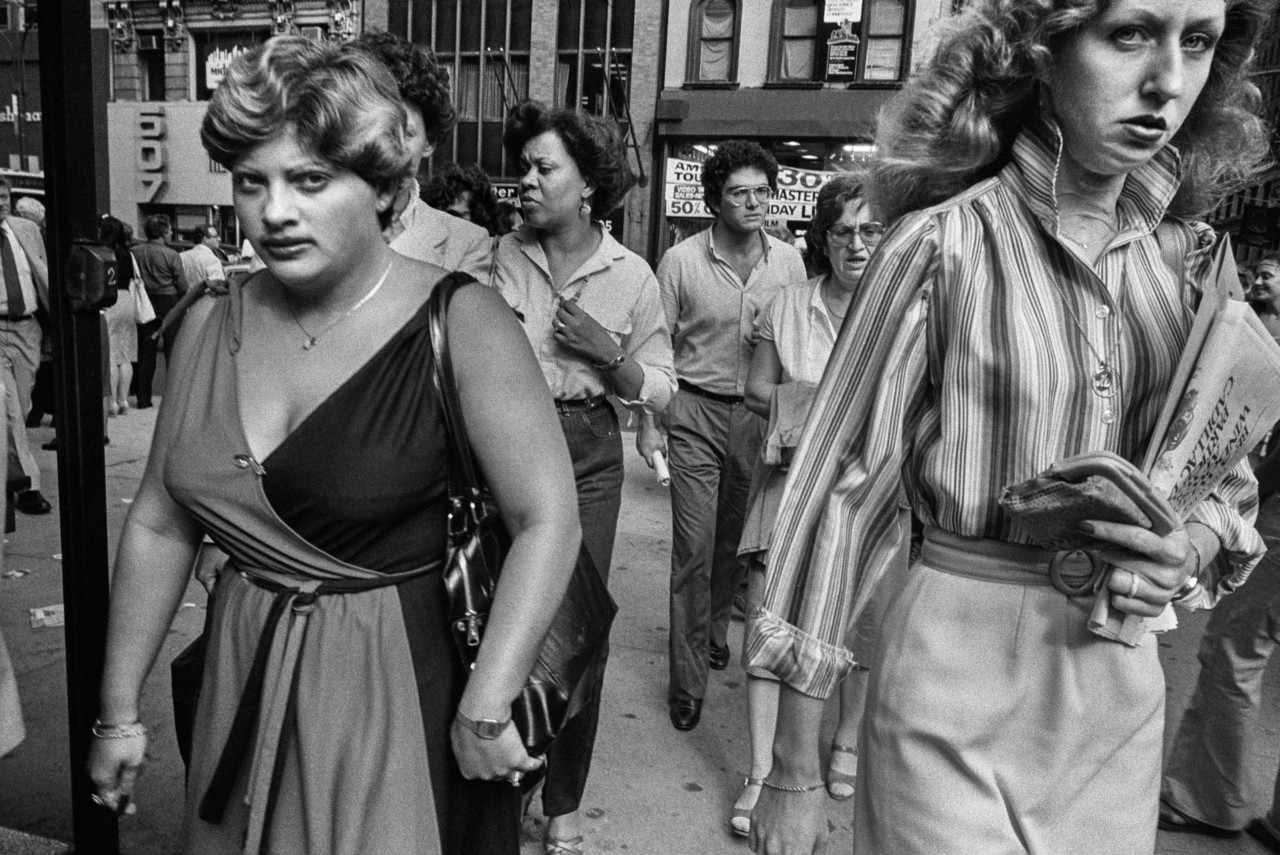 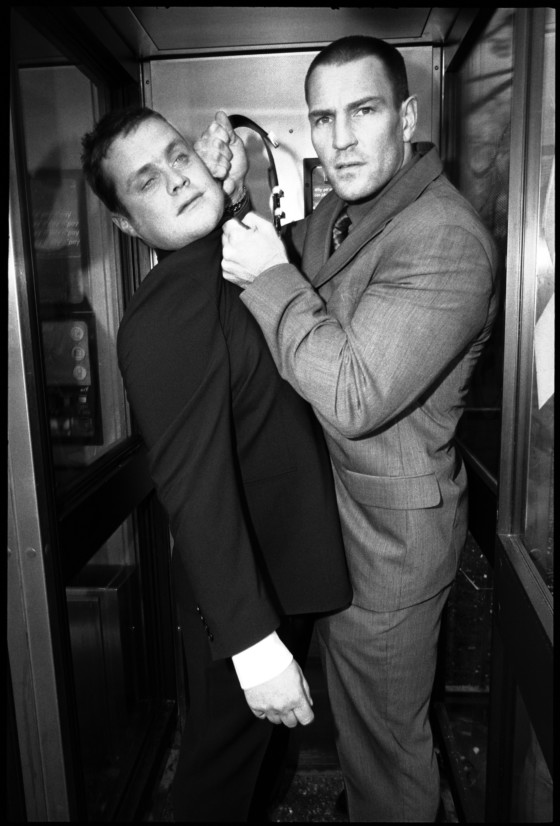 In many ways, these rediscovered images share much of what defined his early black and white books, like Coney Island and Facing New York: raw, close-up pictures of a long-gone iteration of New York street life, of the ‘characters’ that would become central to much of Gilden’s work. Gilden believes his recurring subject matters stem from his youth and upbringing: “Being a native New Yorker and having a gangster-type father – you know: big hats, thick grey hair, gold rings – that had a big effect on what I photographed. I never had to think about what I wanted to photograph.” These images – all vintage prints – are shown at the 10 Corso Como Gallery for the very first time.

The exhibition also includes Gilden’s fashion work, shot from 2000 on. Though all produced on assignment for publications including Vogue, Wallpaper and The New York Times, these portraits share the same gusto as his street photography: an intensity that is immediately recognizable, a wit and an immediacy that punch you in the gut.

The book Lost and Found was originally published in 2019 by Editions Xavier Barral, Paris; and by Thames & Hudson, New York. 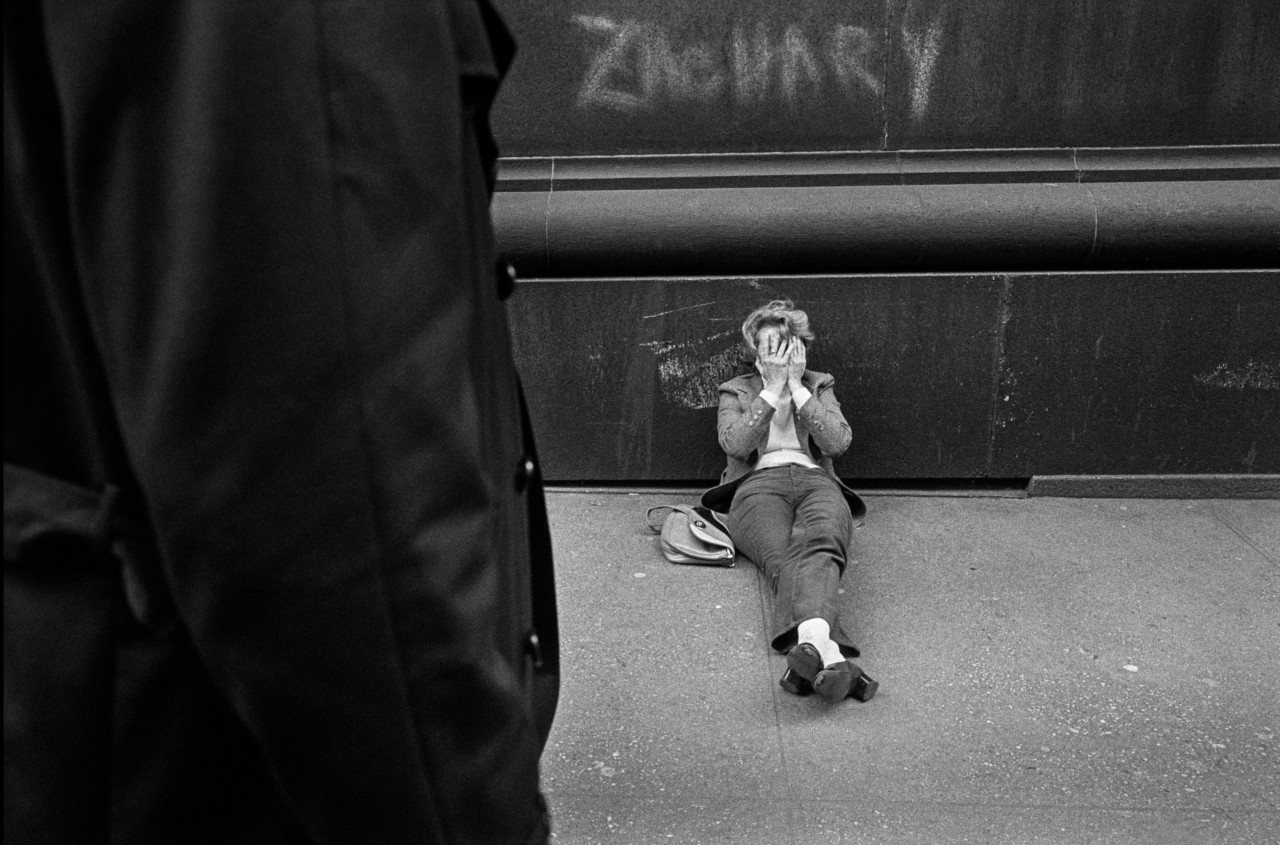 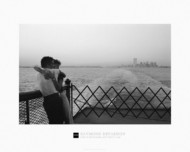