LINEA: The Border Project at The Bronx Documentary Center, NY

A group project on the Mexico-US border by Magnum photographers will feature in a new exhibition, Trump Revolution: Immigration 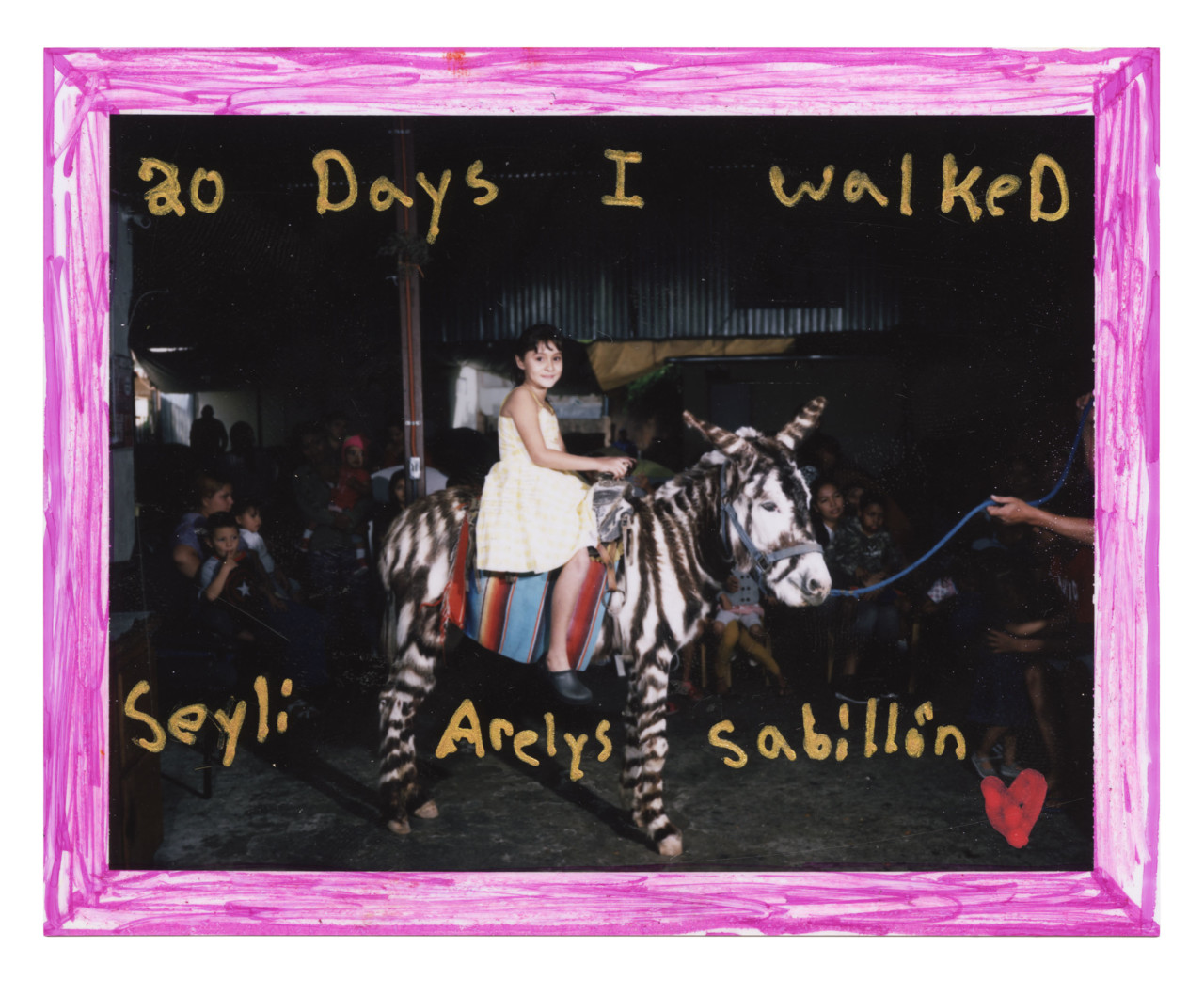 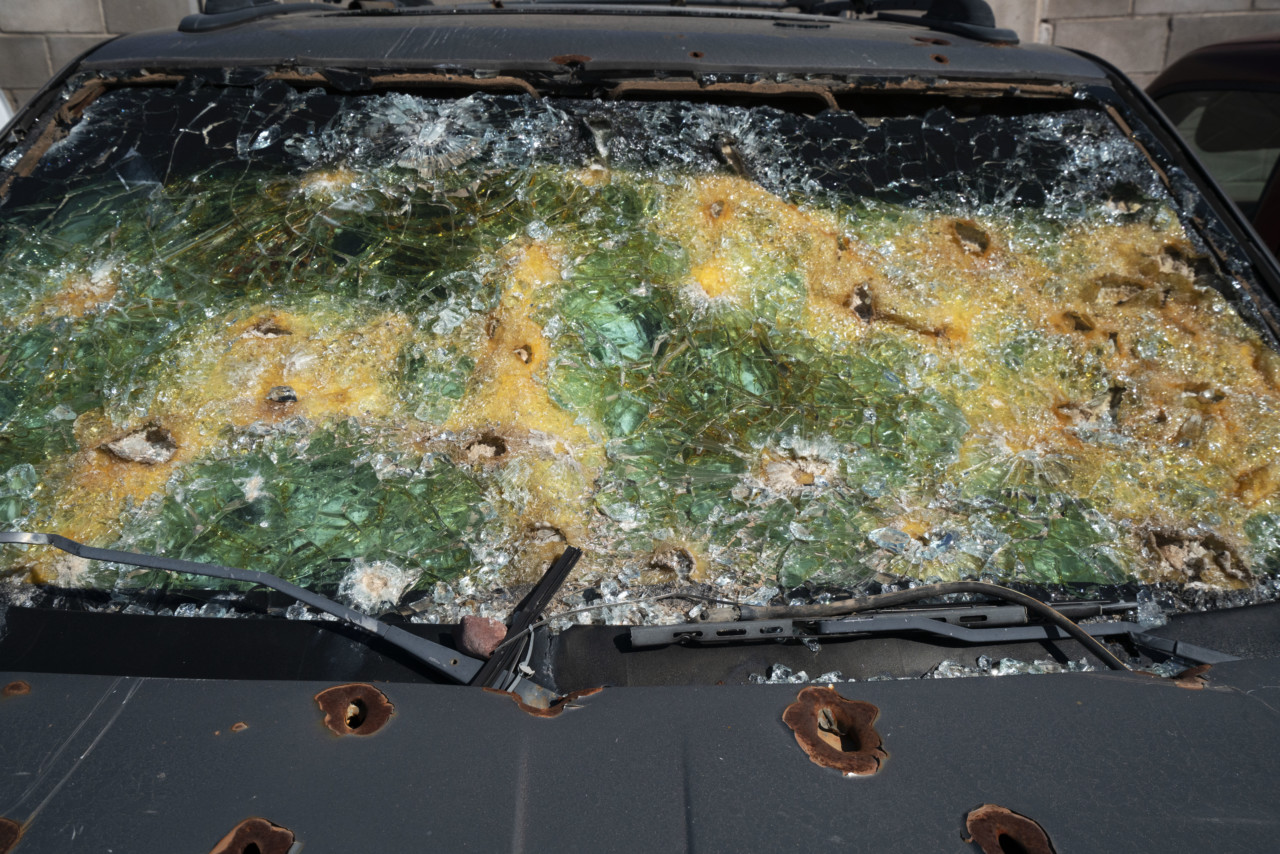 14
Thomas Dworzak Mexico, near Ixmiquilpan, 2019/4. “Migrant Experience” reenacting of a night march of Mexican illegal migrants to the US, organized by Eco Parc Alberto holiday resort for a group of about 100 Mexic (...)
an high school students. "Blindfolded, kidnapped by criminal gang." © Thomas Dworzak | Magnum Photos
License | 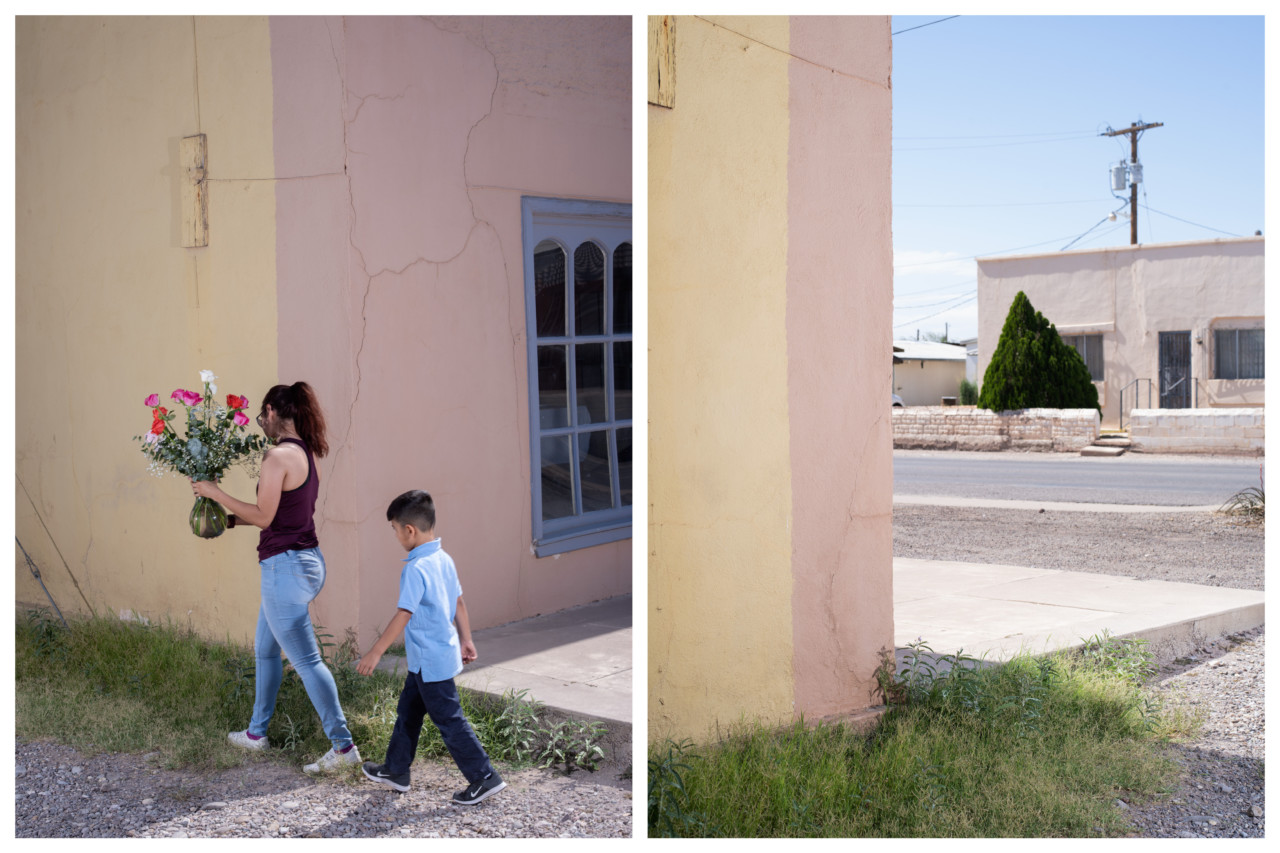 14
Rafal Milach Mexico, Baja California, Tijuana 05.2019 A set of tools found at the flea market by the Mexican - U.S. border wall. On February 23rd 2018, the U.S. Customs and Border Protection Office published (...)
The Final Report on Border Wall Mockup and Prototype Test. It presents, amongst other, various breaching and scaling tests of the eight future border wall prototypes proposed by Homeland Security in response to Donald Trump’s Executive Order #13767. The prototypes were nothing else, but a demonstration of power. They were not integrated into the new structure of the border wall that had been gradually replacing the old recycled Vietnam War helicopter landing panels. The project reflects upon the design of geographical and political division. It is dedicated to architecture of control and its impact on local landscape and urban structures. © Rafal Milach | Magnum Photos
License | 14
Cristina de Middel MEXICO. Tijuana. May, 2019. Migrants are given a number to wait in line in order to have their documents processed as asilum seekers. The Mexican authorities are in charge of filtering all the requ (...)
ests to avoid the migrants attempt at entering US territory before their legal status is approved. The migrants get a tiny bit of paper with their number and check periodically to know when they need to go back to complete the process. The vast majority are denied asylum. © Cristina de Middel | Magnum Photos
License | 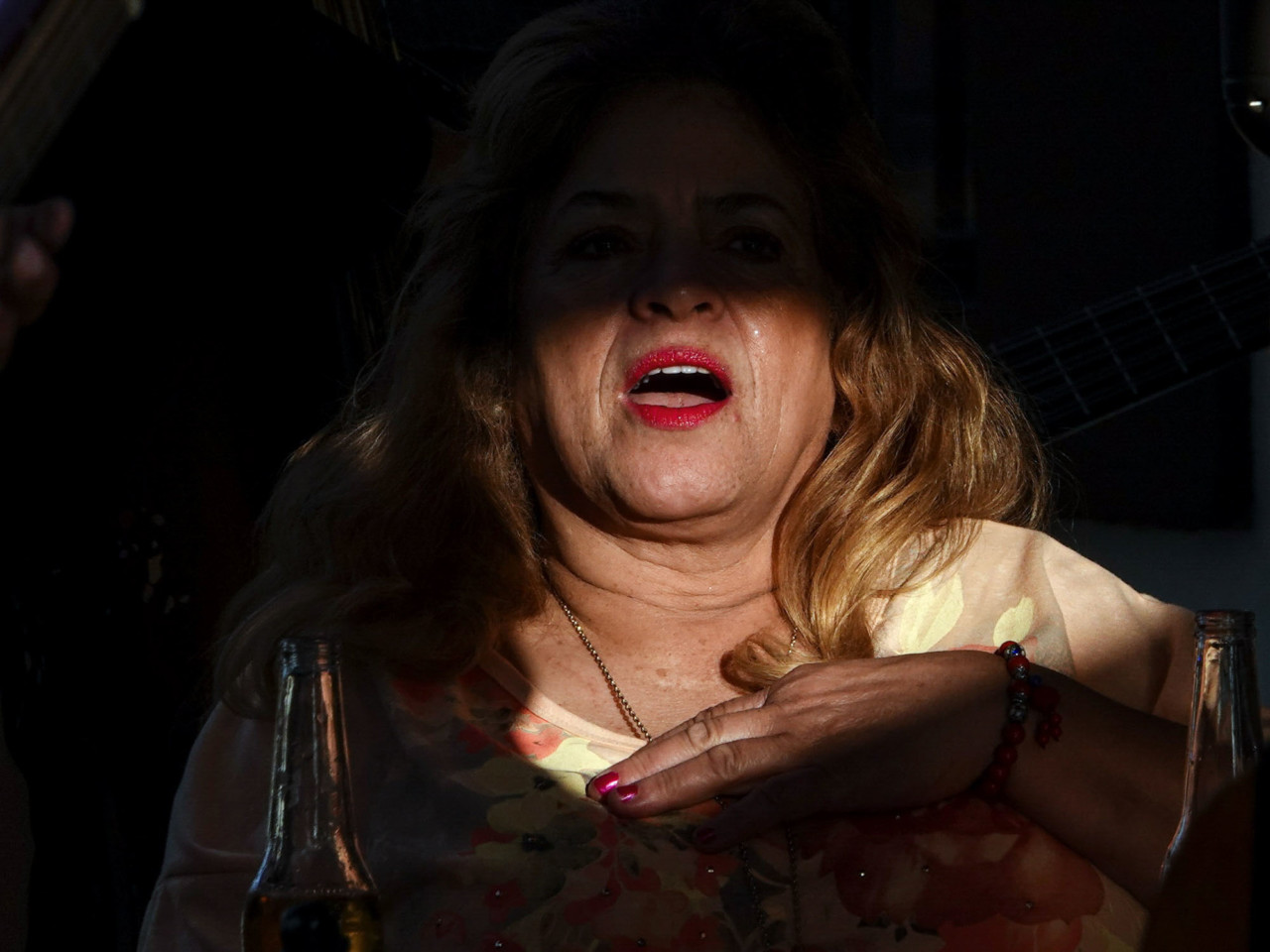 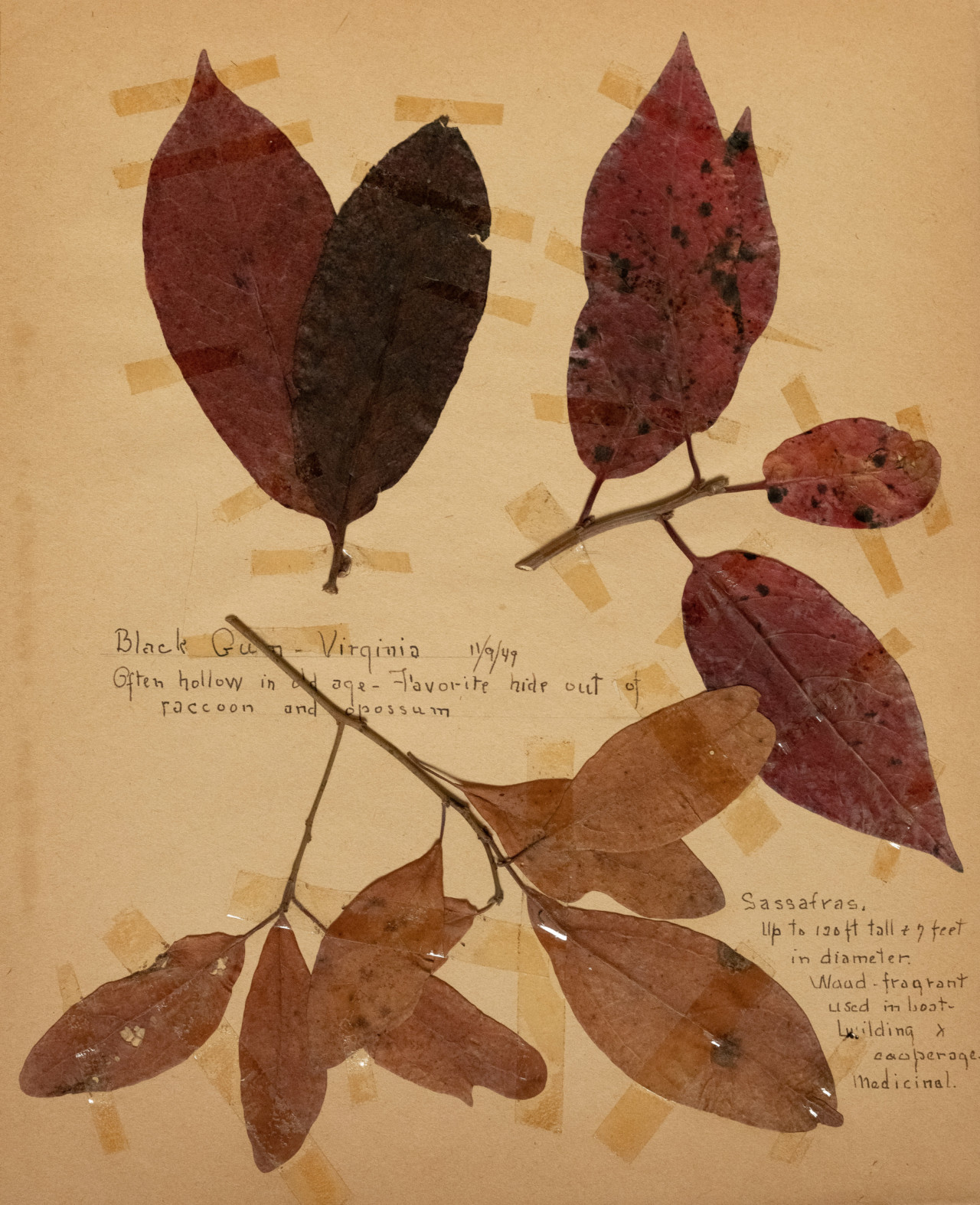 In May 2019 Magnum Photographers spent two weeks either side of the US-Mexico border in San Diego, Tijuana, Juarez and El Paso. Many have returned to the region since and continue to document an ever-evolving story.

LINEA: The Border Project was created to go beyond the conventions of an often melodramatic news cycle and the relentless political posturing that has defined public understanding of the Mexico-USA border. We are interested in the subtlety, complexity, humanity and beauty of the region and its people. We made this work and this show to reflect these ideas, and will bring it to public spaces across both countries and the political divide inside the USA. In an era of polarizing rhetoric and relentless attempts at dehumanizing the other, we hope our work can serve as a counterpoint and an antidote.

Work from this project will feature for the first time in an exhibition titled Trump Revolution: Immigration, that will take place at the Bronx Documentary Center from February 15 – March 29, 2020. Through photos, words and multimedia, the exhibition documents the current president’s overturning of decades of American immigration policy and law, and its profound effects on American society and the lives of millions of immigrants. This is the first in a year-long series of Trump Revolution exhibitions examining America’s societal and political transformation, one whose speed, reach and consequences are unmatched in the country’s history.