Josef Koudelka’s photographs of his home country, taken during the Soviet-led invasion of 1968, go on display A year after they reached New York, Magnum Photos distributed the images credited to “an unknown Czech photographer” to avoid reprisals. The intensity and significance of the images earned the still-anonymous photographer the Robert Capa Award. Sixteen years would pass before Koudelka could safely acknowledge authorship.

Fifty years after the invasion, this impressive exhibition features nearly 180 of these searing images, personally selected by Koudelka from his extensive archive. 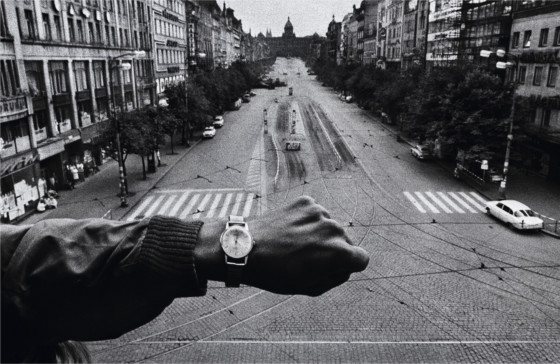 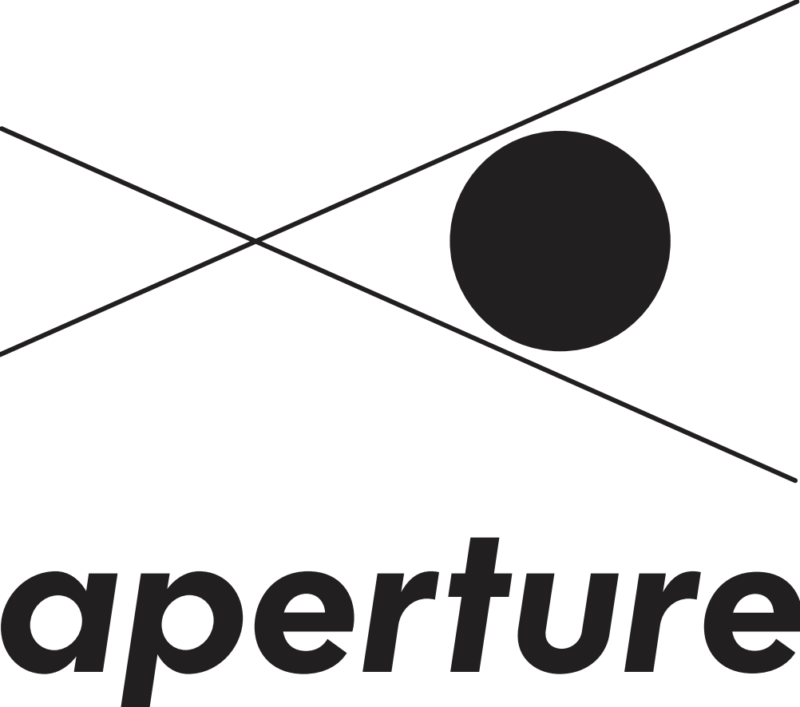