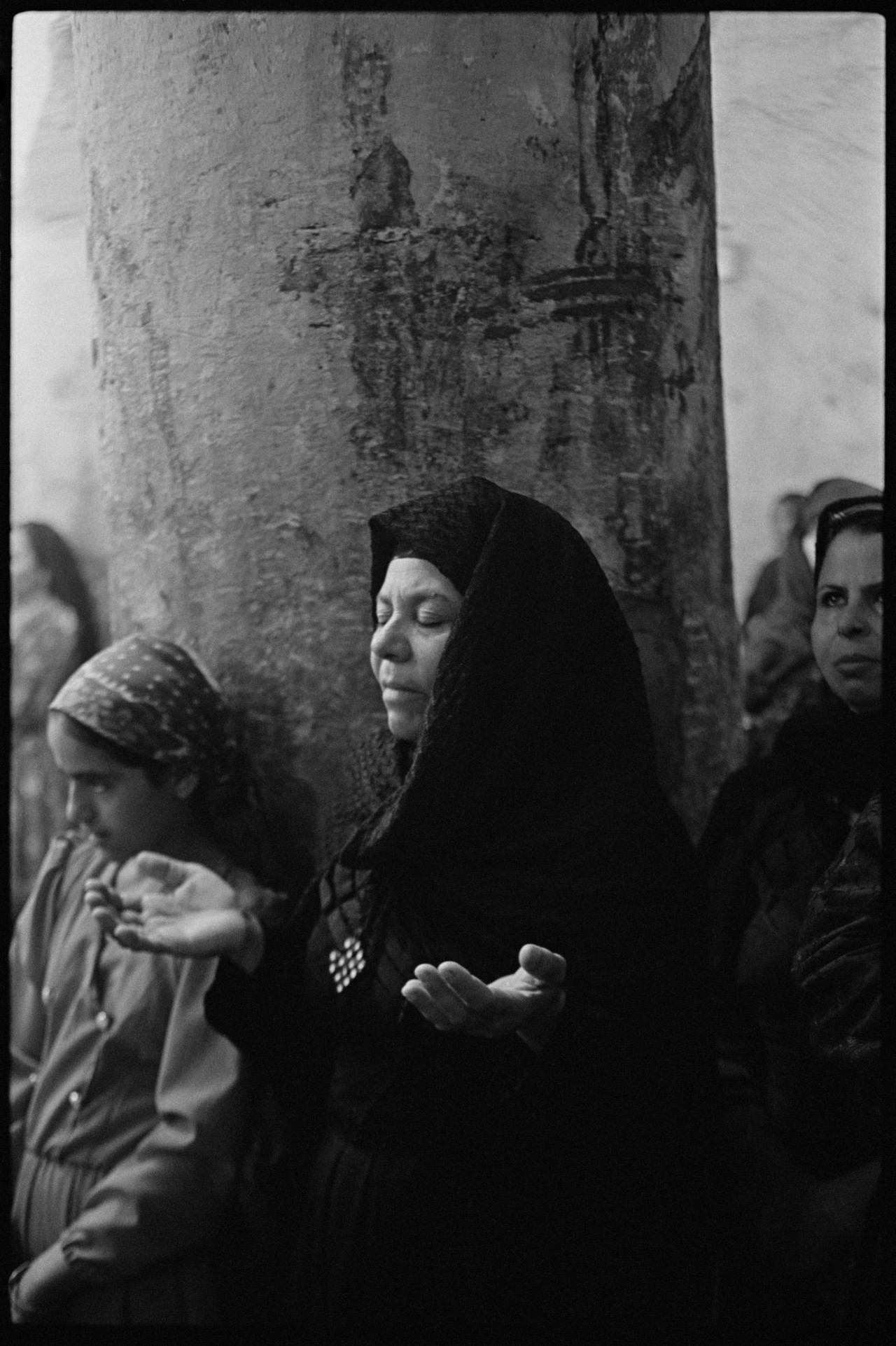 14
A. Abbas An Orthodox Copt woman prays in the church of Sta Helena. Mass is said on Friday, the day off in Muslim Egypt. Deir El-Adra. Egypt. 1997. © A. Abbas | Magnum Photos
License | 14
A. Abbas Egypt, "a gift of the Nile", according to Herodote. Its waters flood a field where a Copt fellah (peasant) has planted maize. His village can be seen on the cliff. Deir El-Adra. Egypt. 1997. © A. Abbas | Magnum Photos
License | 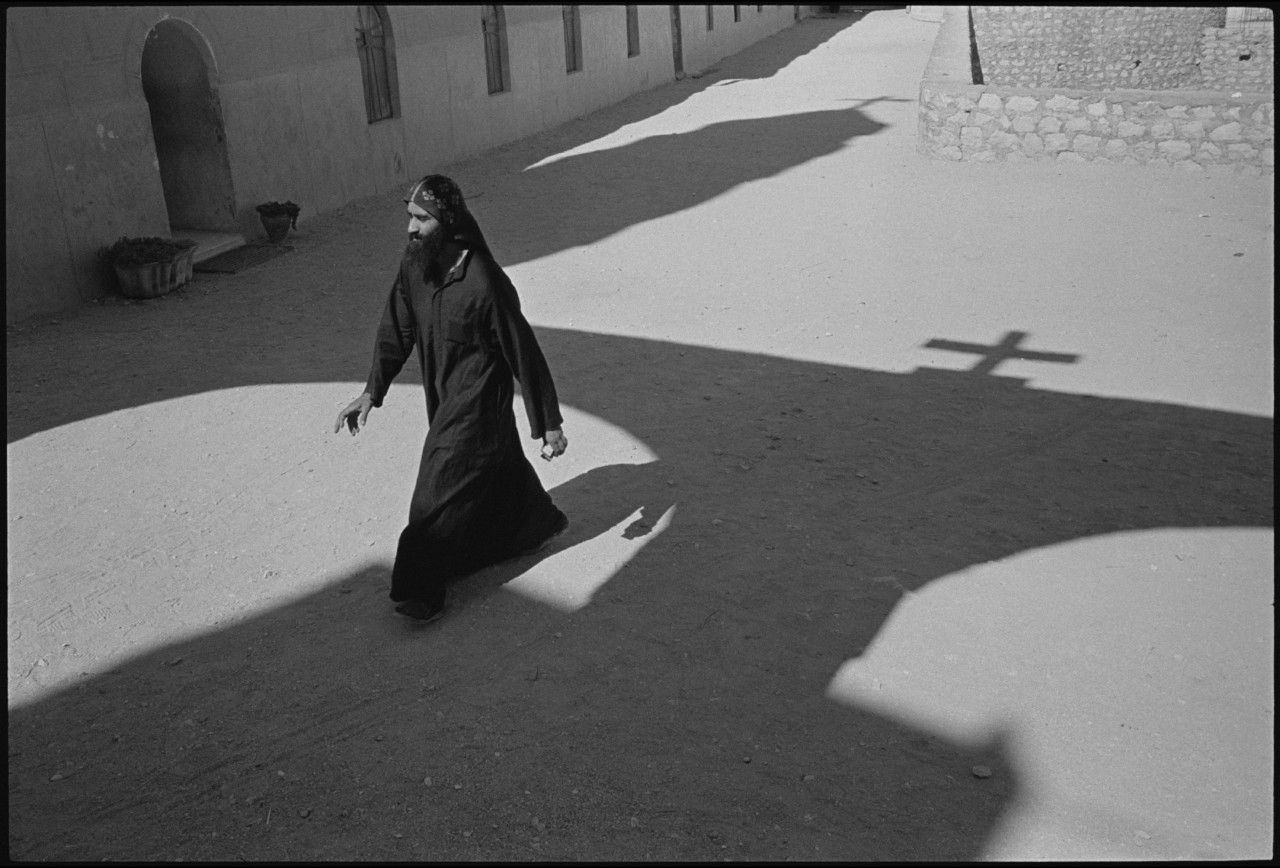 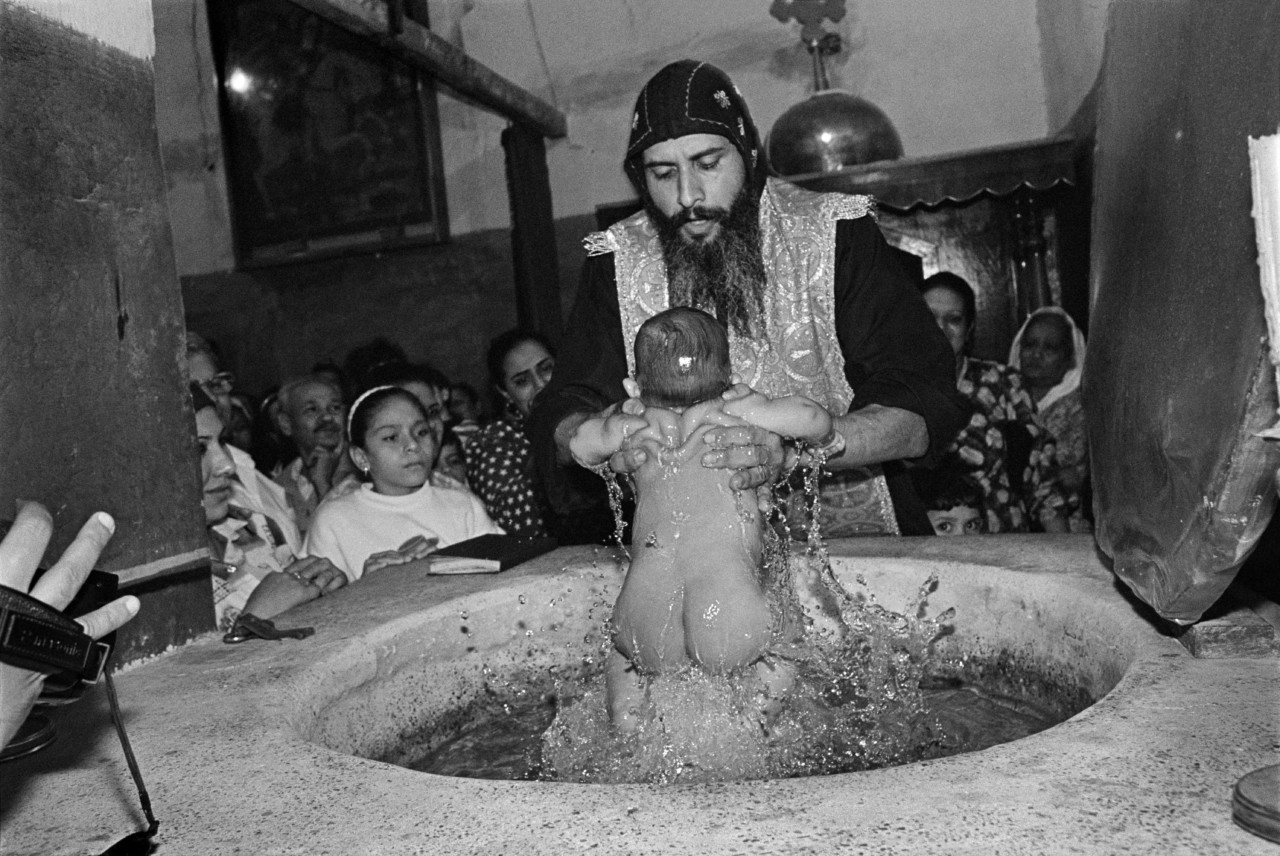 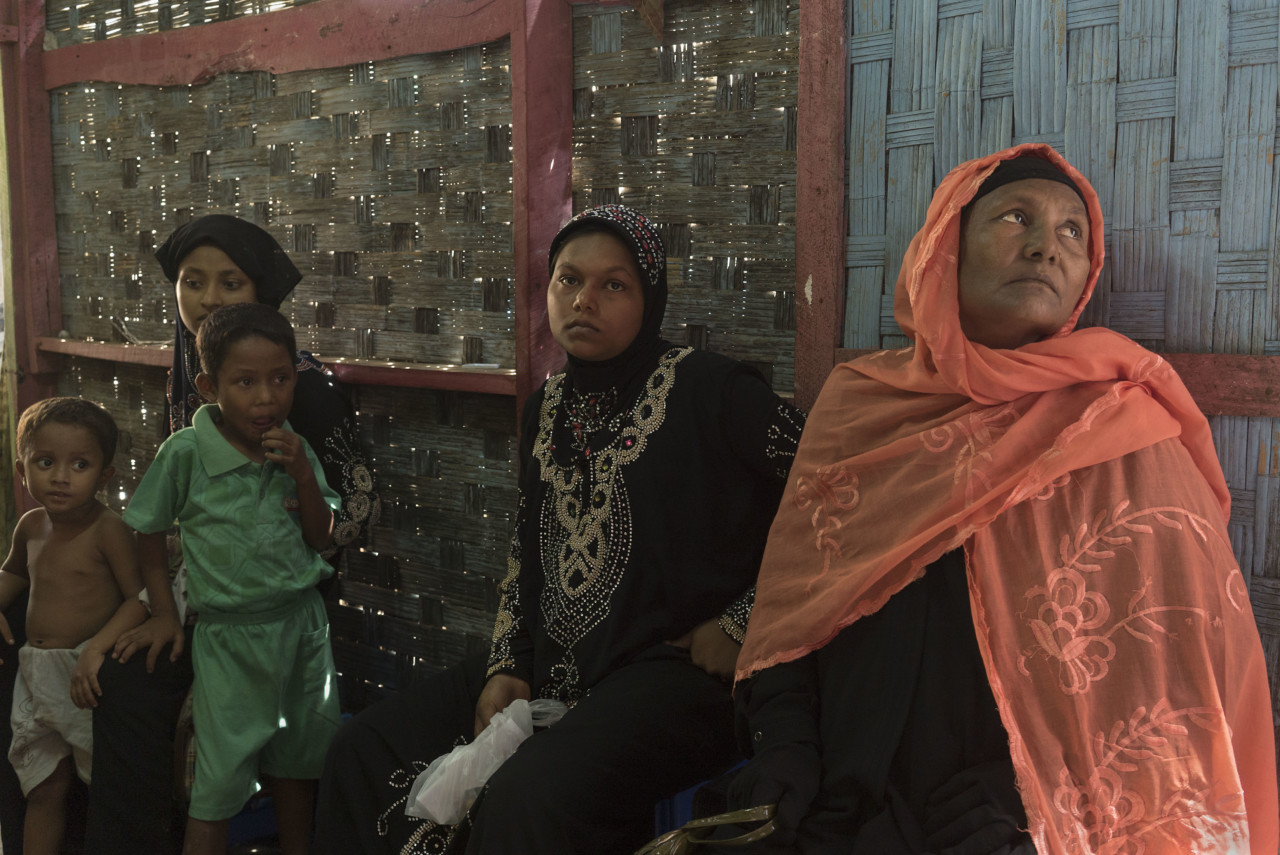 14
Chien-Chi Chang MYANMAR. Sittwe. May, 2016. Rohingya in Rahkine State have been placed and locked in the Internally Displaced People (IDP) camps near Sittwe since the 2012 violence. © Chien-Chi Chang | Magnum Photos
License | 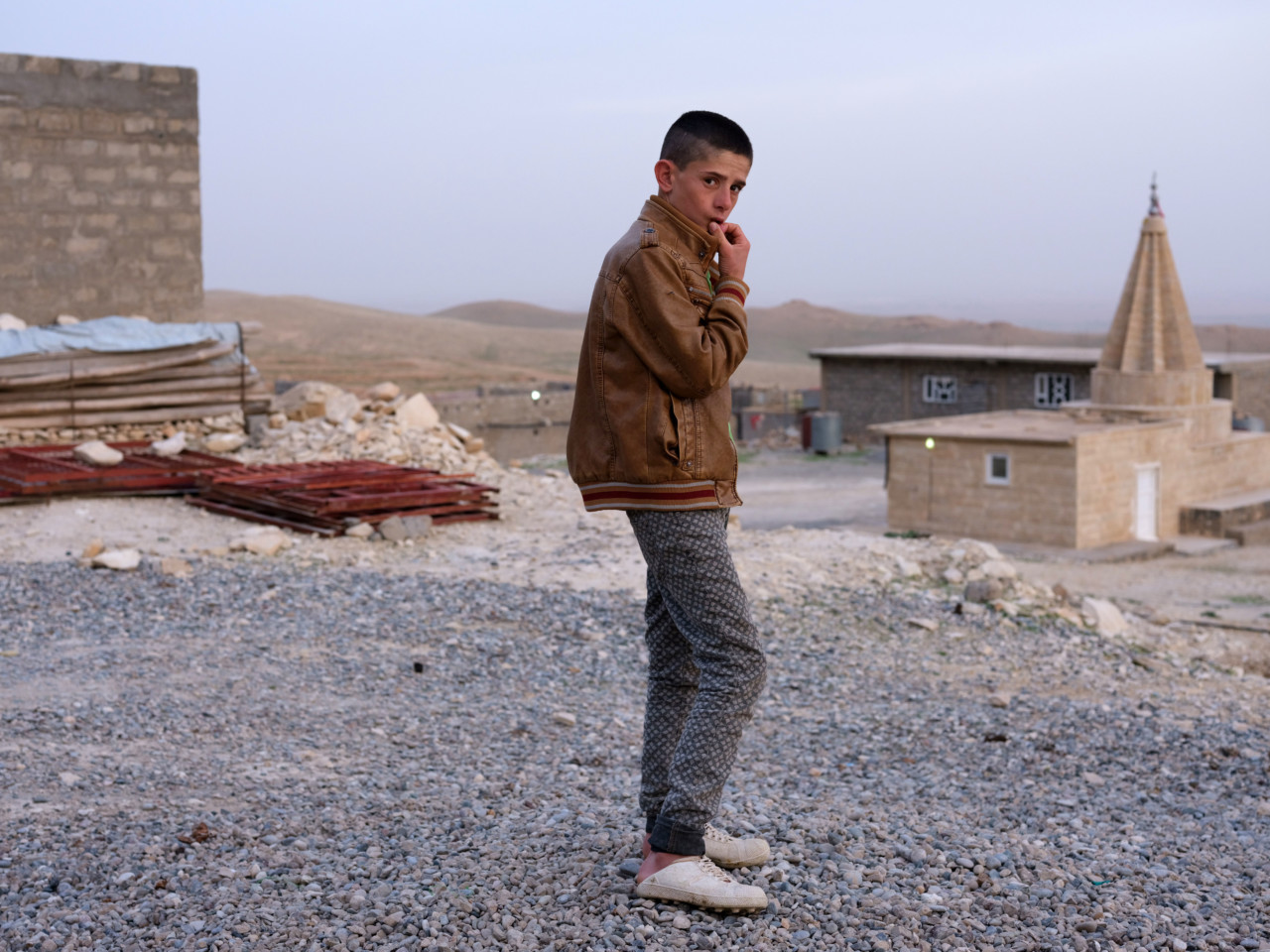 14
Moises Saman IRAQ. Nakhsa. March 7, 2018. 14-year-old Yezidi boy Rzgan, works as a shepherd in the village of Nakhsa, on the base of Mount Sinjar and near the main village of Sherfedin. © Moises Saman | Magnum Photos
License | 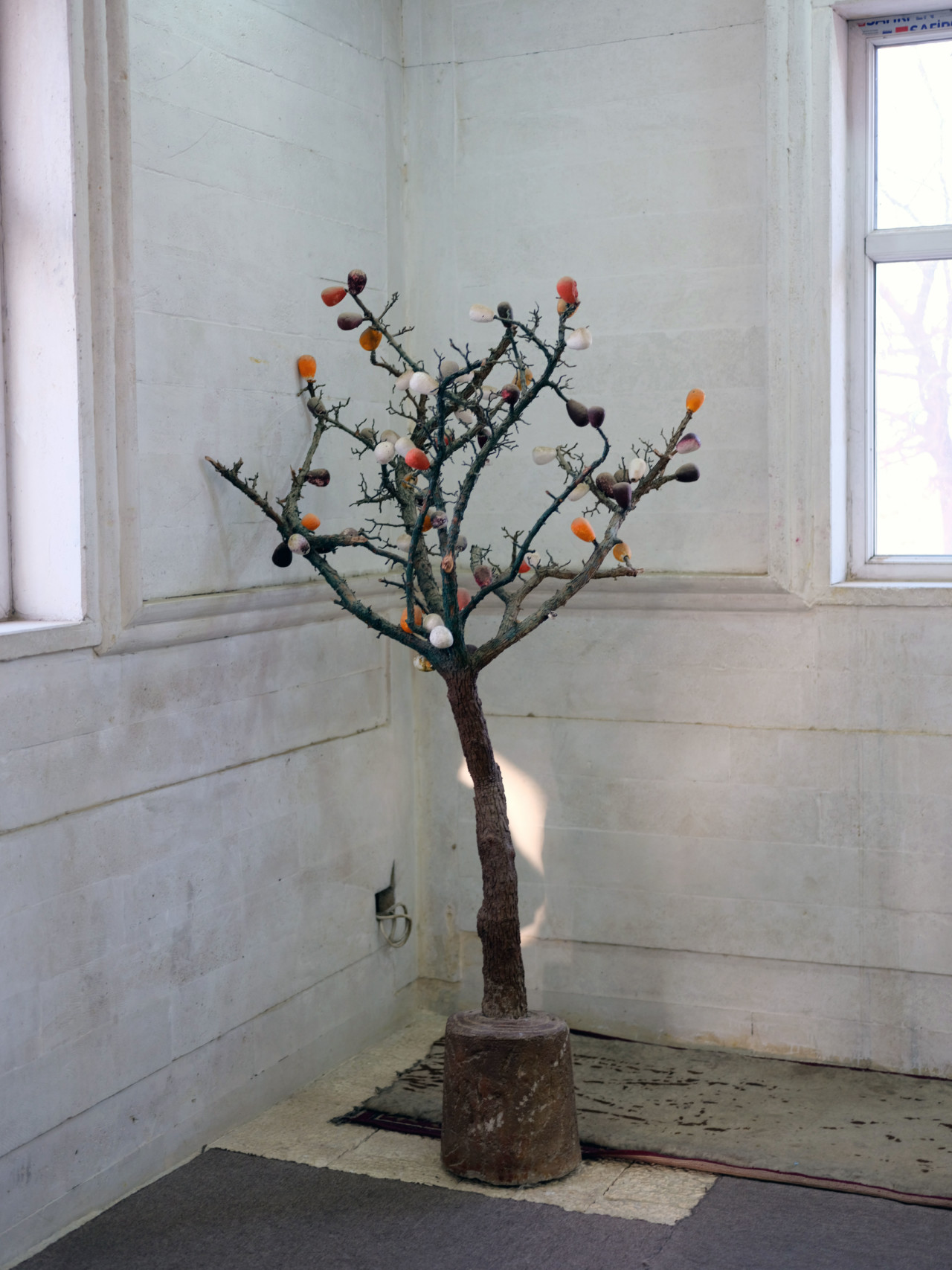 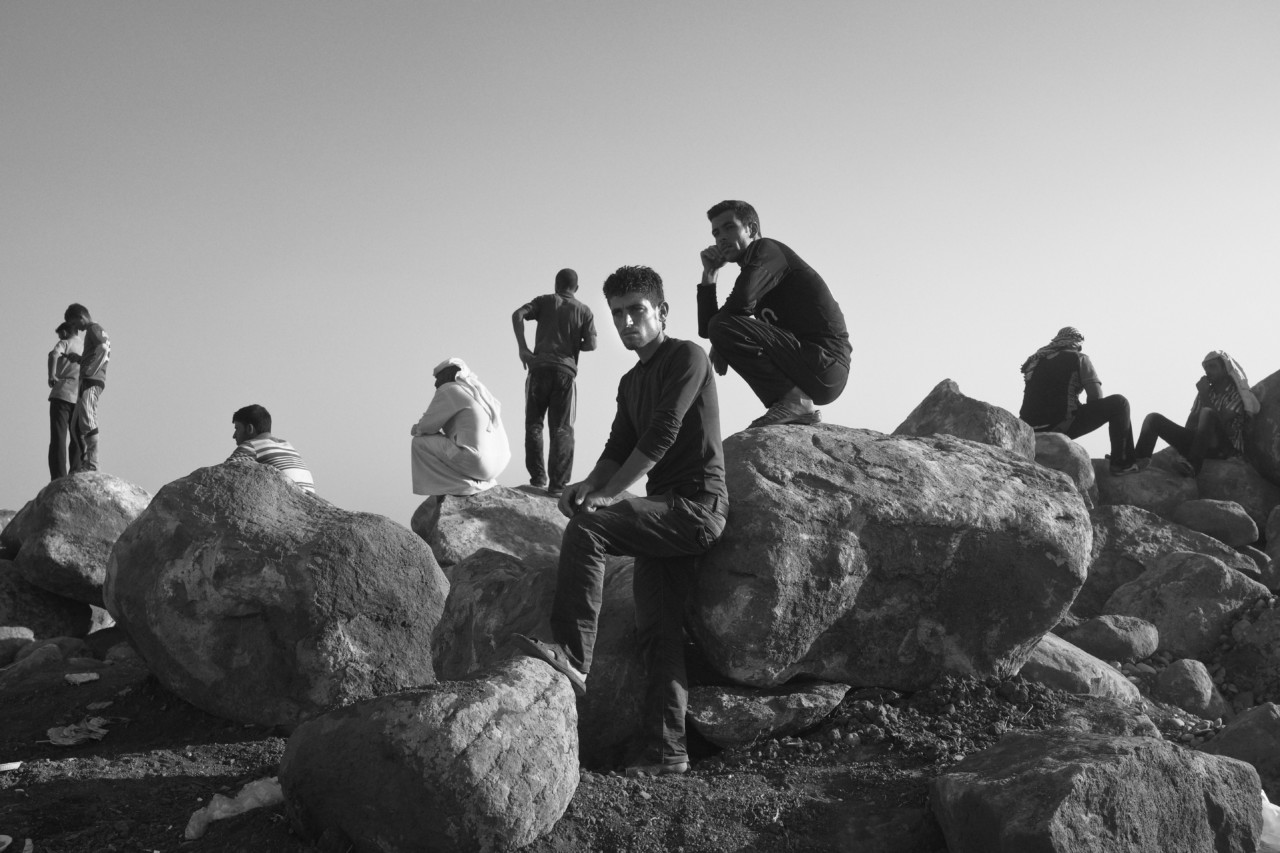 14
Moises Saman SYRIA. Derek. August 10, 2014. Displaced Yazidi men from Sinjar at a makeshift camp on the outskirts of Derek, a Kurdish-controlled town in Syria, shortly after arriving on foot from the mountains (...)
where they sought refugee after fleeing their homes as ISIS militants moved into their area. The only way for this families to reach the safety of Kurdish-controlled northern Iraq is through a safe corridor in Syria that is controlled by Syrian-Kurdish militias. © Moises Saman | Magnum Photos
License |
14
View all

Stories of political and religious intolerance aren’t found only in history. Persecution, sometimes on a devastating scale, continues in our own lifetime.

This new exhibition at Lyveden features three stories of religious persecution, each told through a Magnum photographer’s lens How do they help us understand what it means to stand up for your faith and beliefs at any cost? What do these stories tell us about the place of faith and tolerance in the world today?

The exhibition features: Coptic Christians in Egypt by Abbas, Yazidis in Iraq by Moises Saman, and the Rohingya in Myanmar by Chien-Chi Chang.

Exhibition produced in association with the National Trust

To see the exhibition before the beginning of March you will need to pre-book a visit to Lyveden which is possible Monday or Friday. The usual open season starts on Friday 1st March. 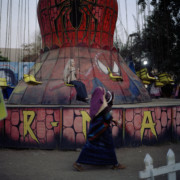 The Damned of the Mountain