A new exhibition on London’s Southbank features refugee crises past and present, bringing together 70 years of work by Magnum photographers 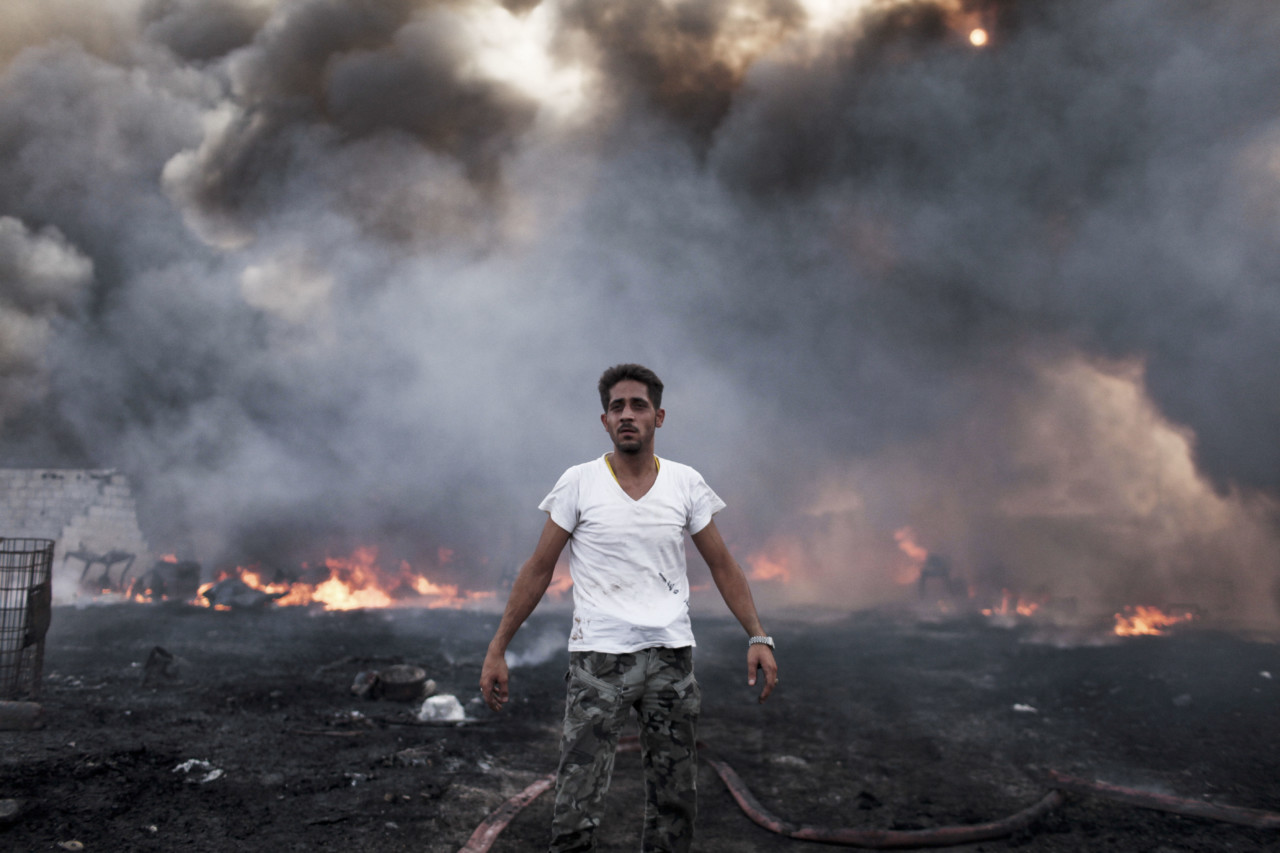 12
Moises Saman A man stands at the scene of a fire that destroyed a plastic factory in the Khatba district of Tripoli, Libya, 2011. © Moises Saman | Magnum Photos
License | 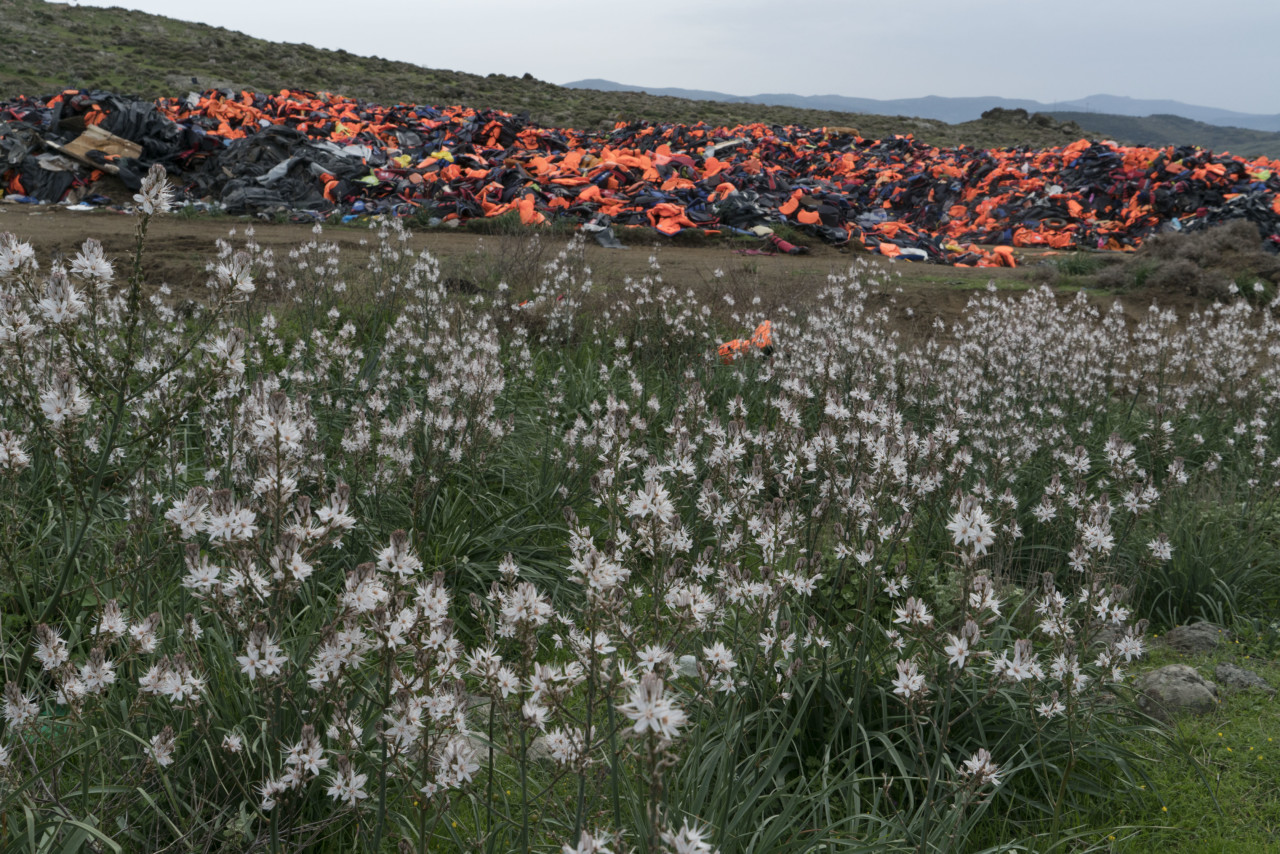 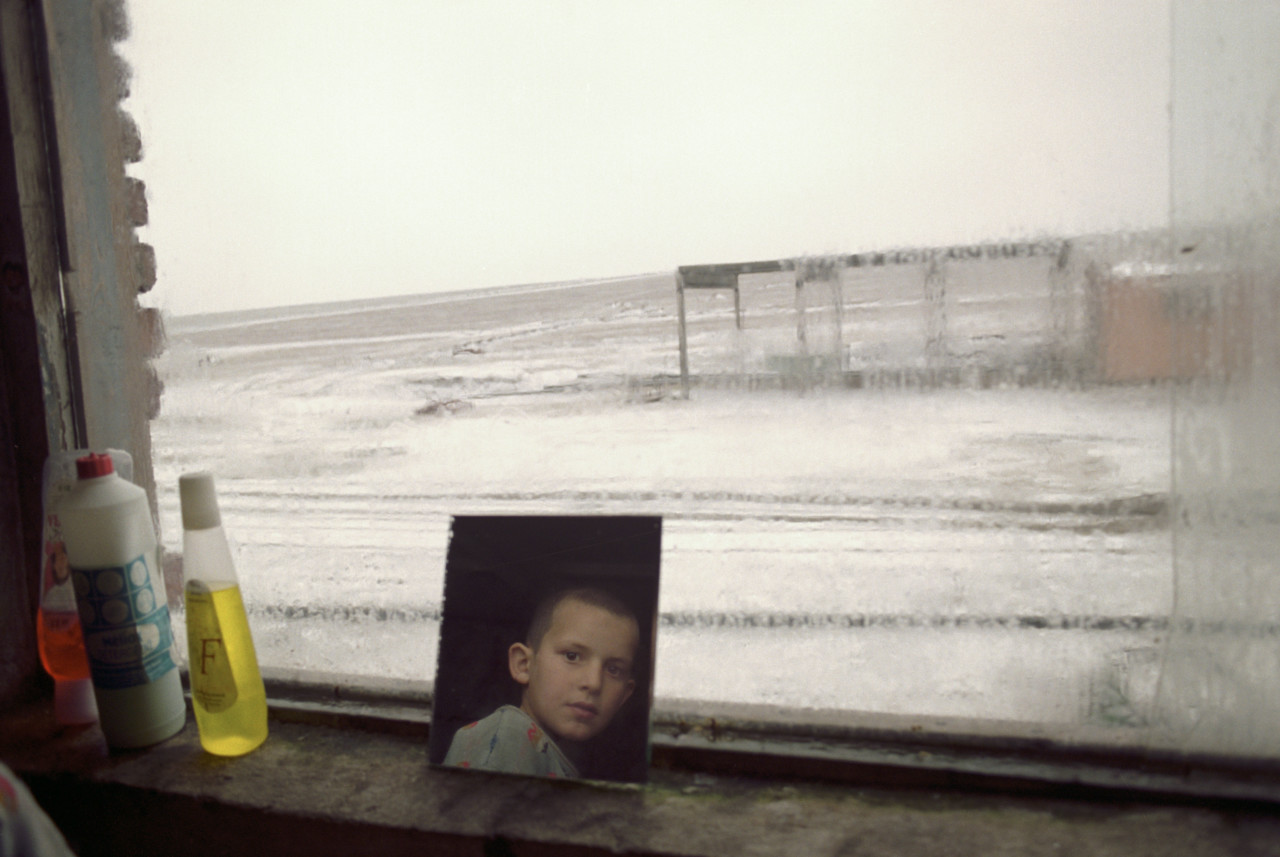 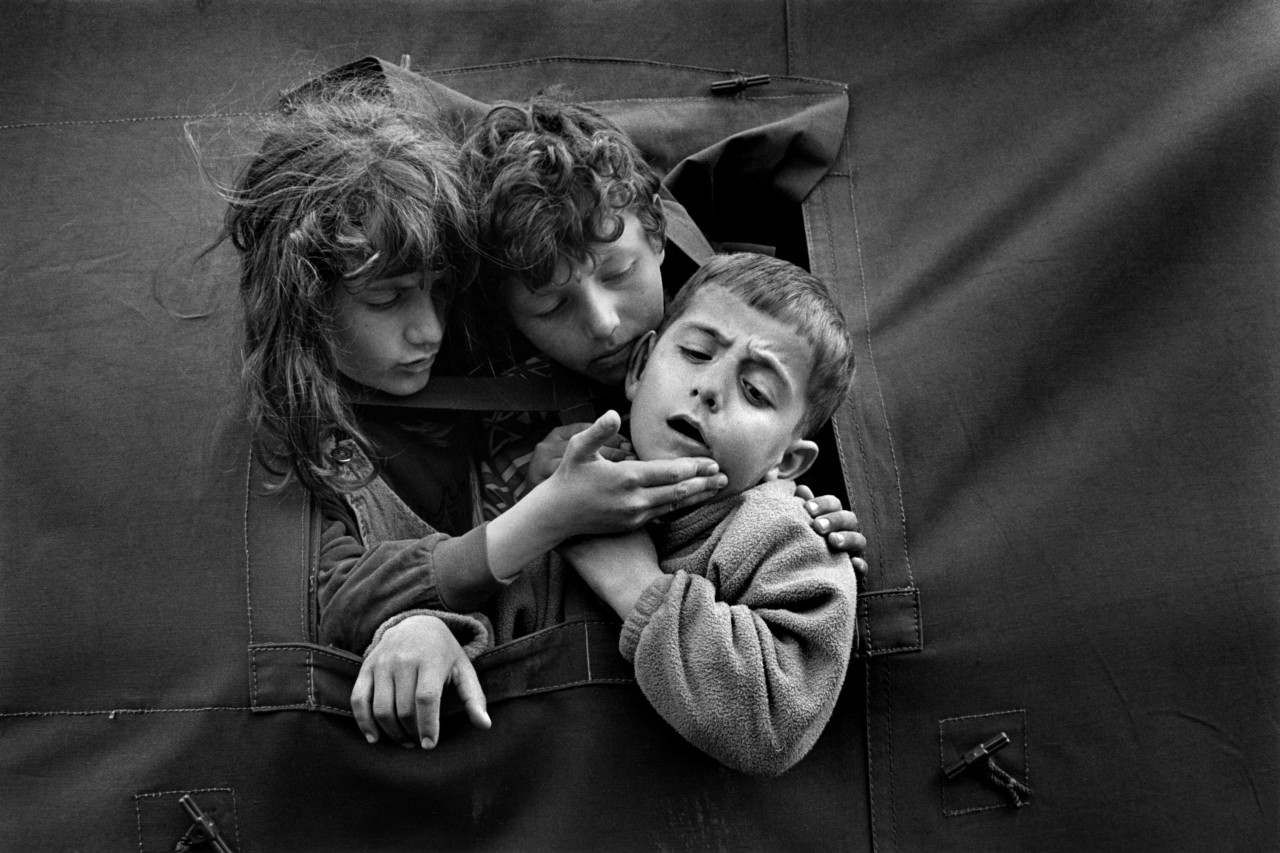 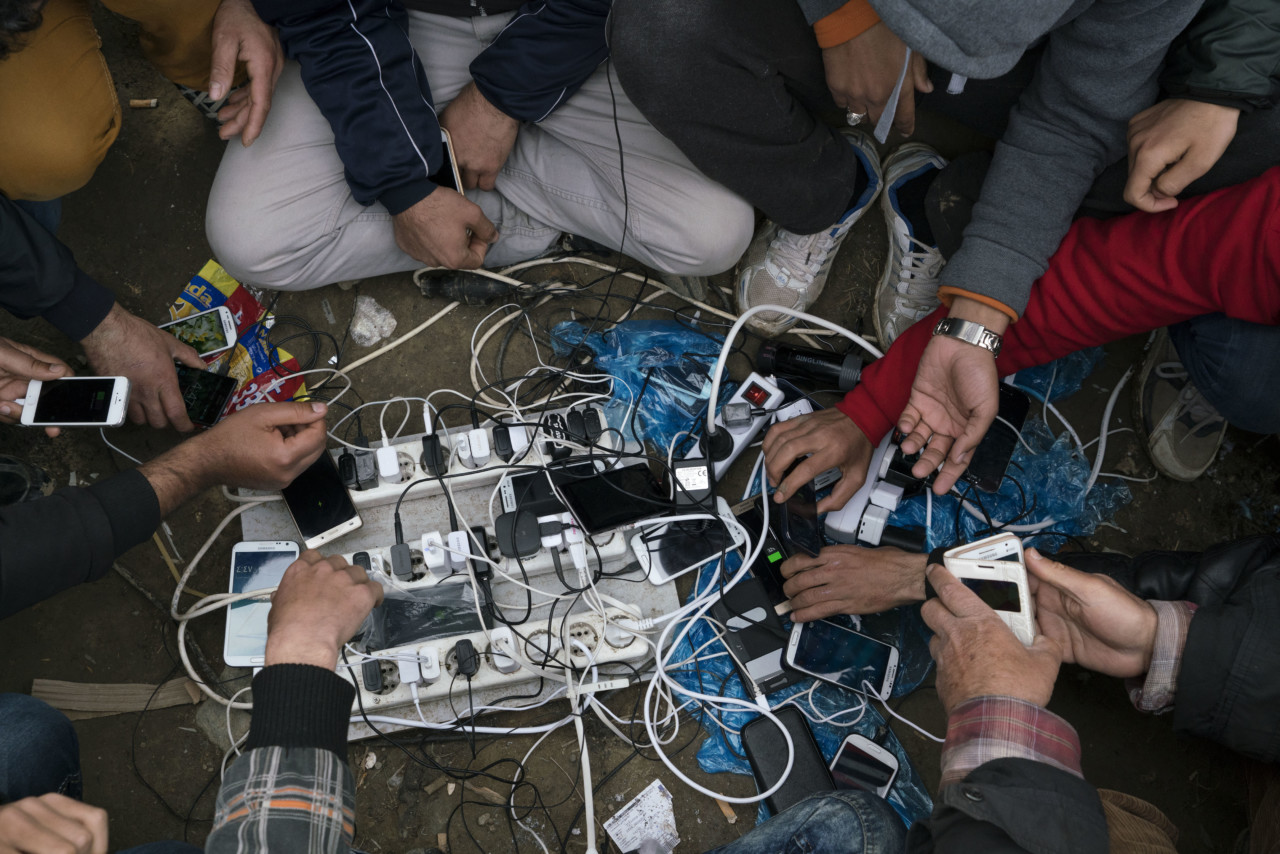 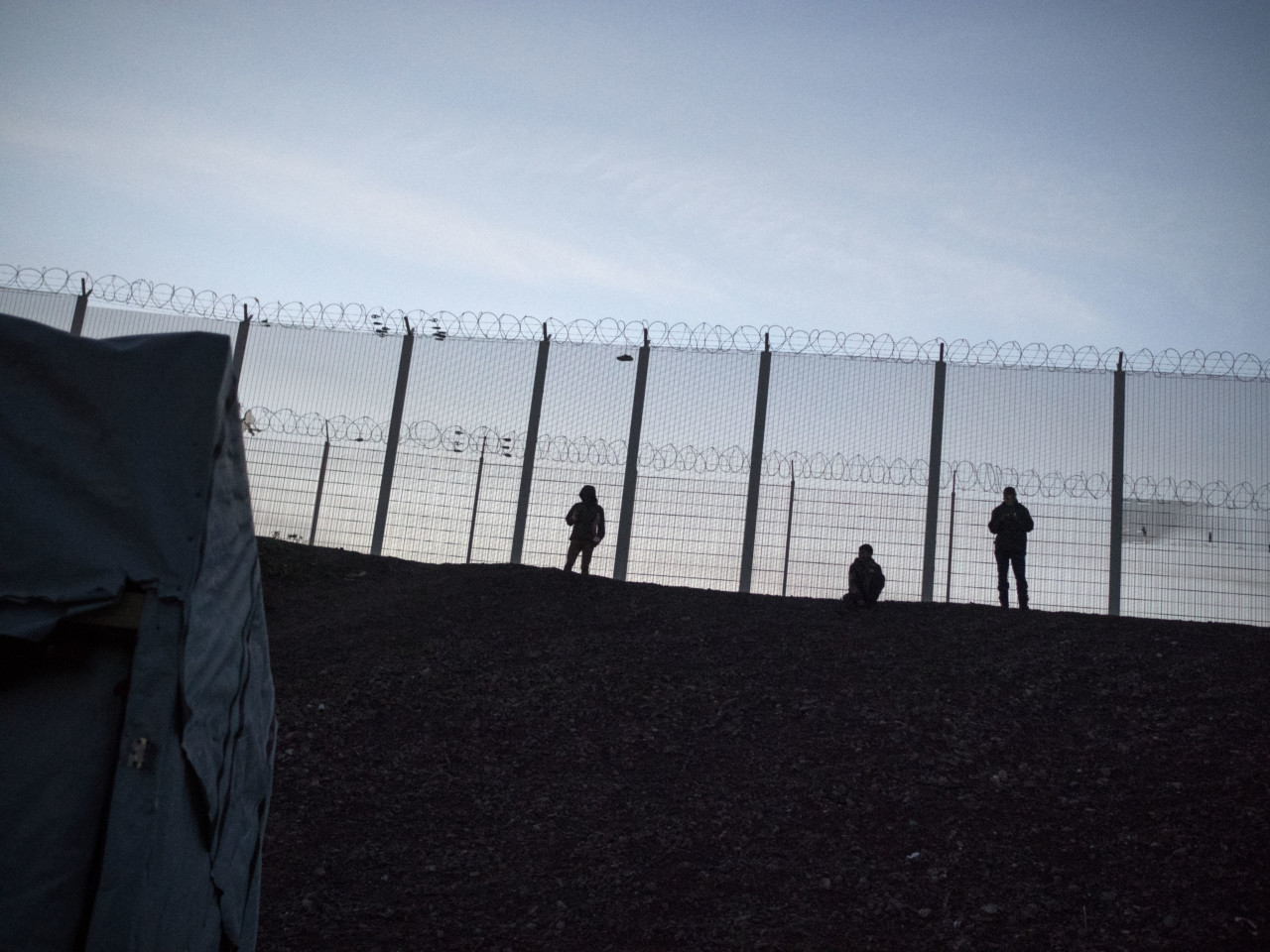 This new exhibition on London’s Southbank presents a visual representation of the scale of international displacement since the end of World War II, putting a human face to the statistics and news stories. The photographs on display illustrate the reasons many are forced to flee, the journeys they face and for some, the end point of safety. The earliest photographs on display are Magnum co-founder David ‘Chim’ Seymour’s images of child refugees in Greece in 1946, counterpointed with Chien-Chi Chang’s photograph of a mountain of lifejackets abandoned in Lesbos taken just earlier this year. From Philip Jones Griffiths 1968 image of those fleeing their homes in Vietnam in 1968, to Thomas Dworzak’s Chechen refugee children playing in the snow in Russia in 1999 and Lorenzo Meloni’s recent image of a Syrian family in front of the rubble which used to be their home – the photographs provide a small glimpse into the narratives of the those uprooted in the past decades and offer an historical context to the current refugee crisis in Europe.

The exhibition is part of Amnesty’s I Welcome campaign which calls on the UK to share responsibility in responding to the refugee crisis, and marks the lead up to Magnum Photos’ 70th anniversary next year.