Hungary 56: Pictures of a Revolution 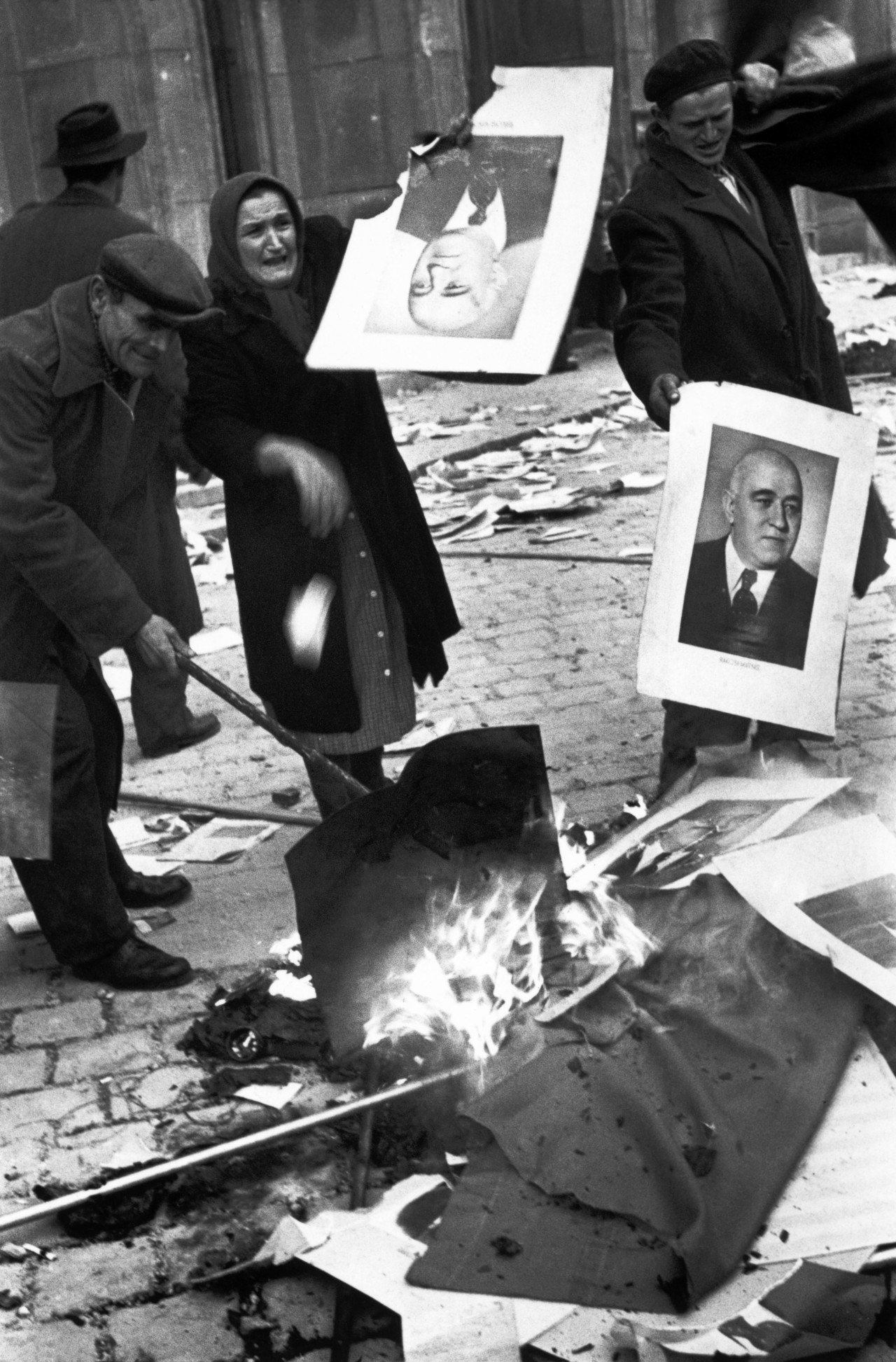 On the occasion of the sixtieth anniversary of the Hungarian Revolution, Fotomuseum WestLicht presents an exhibition showcasing haunting documentation of the dramatic events that had the world holding its breath in the fall of 1956. What had begun as a mass rally of students demanding democratic reforms on October 23 soon escalated into an armed struggle against the single-party dictatorship of the communist government and the Soviet occupiers.

The invasion of Hungary by additional Red Army divisions and the installation of a pro-Soviet government on November 4 effectively put an end to the revolt. The country mourned more than 3,000 dead. The exhibition brings together vintage prints of pictures taken by international photographers including David Hurn, Mario De Biasi, and Rolf Gillhausen, who reported from Budapest for magazines such as Life and Stern, as well as the Magnum photographer Erich Lessing, who has generously provided important works from his personal archive.

The uprising and its suppression not least triggered an unprecedented wave of refugees fleeing the country for Austria, an event which left an indelible mark on Hungarians’ and Austrians’ collective memory and which was widely cited in connection with the migrant flows of the past several months. Turning the spotlight on the present, a special section of the exhibition features recent works by contemporary photographers that show the scenes on the Austrian-Hungarian border in the fall of 2015.