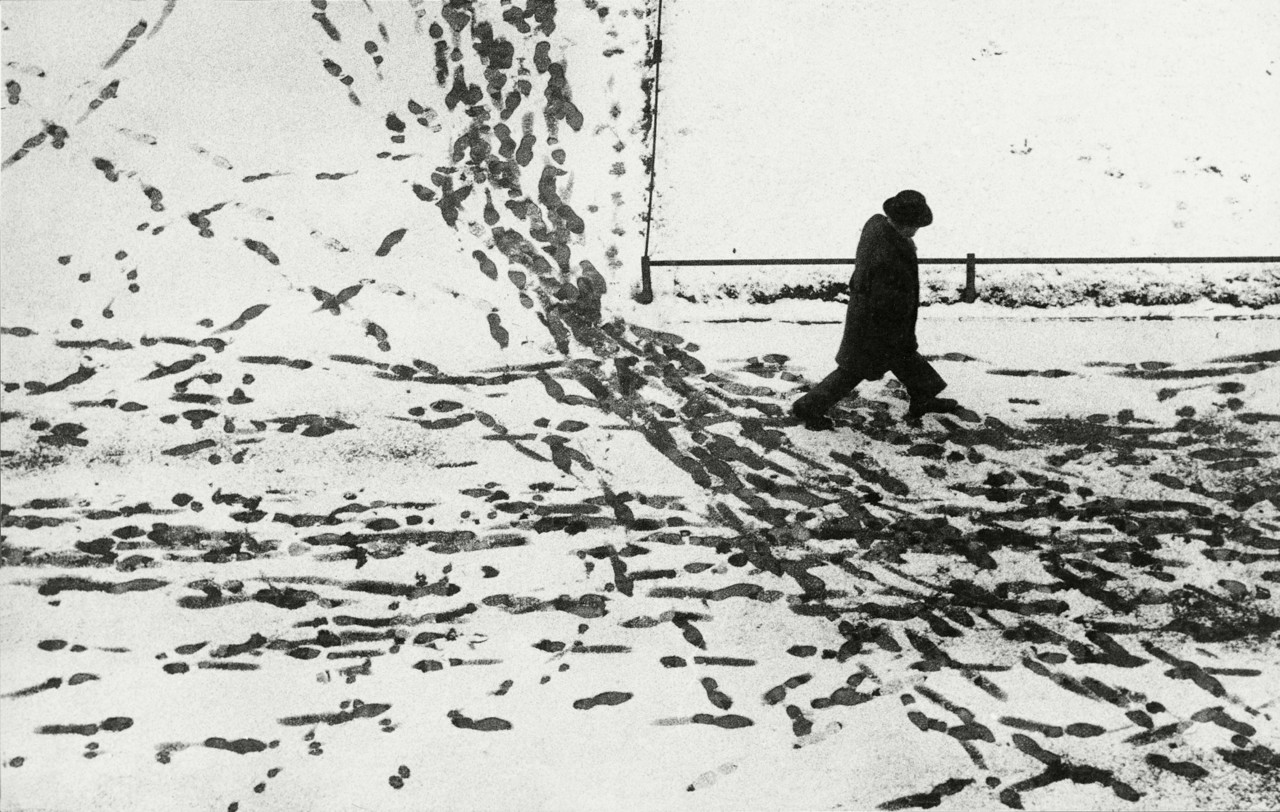 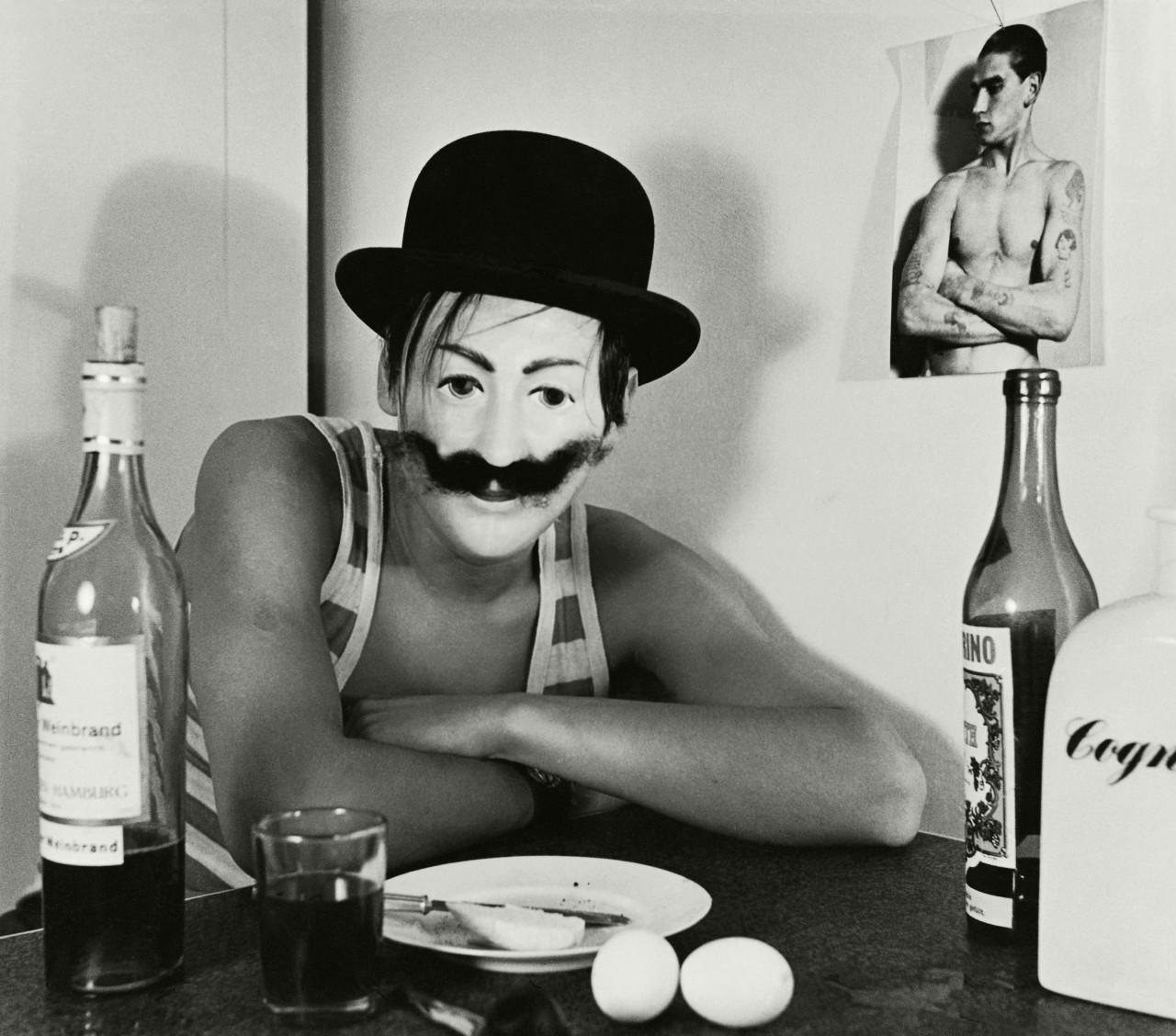 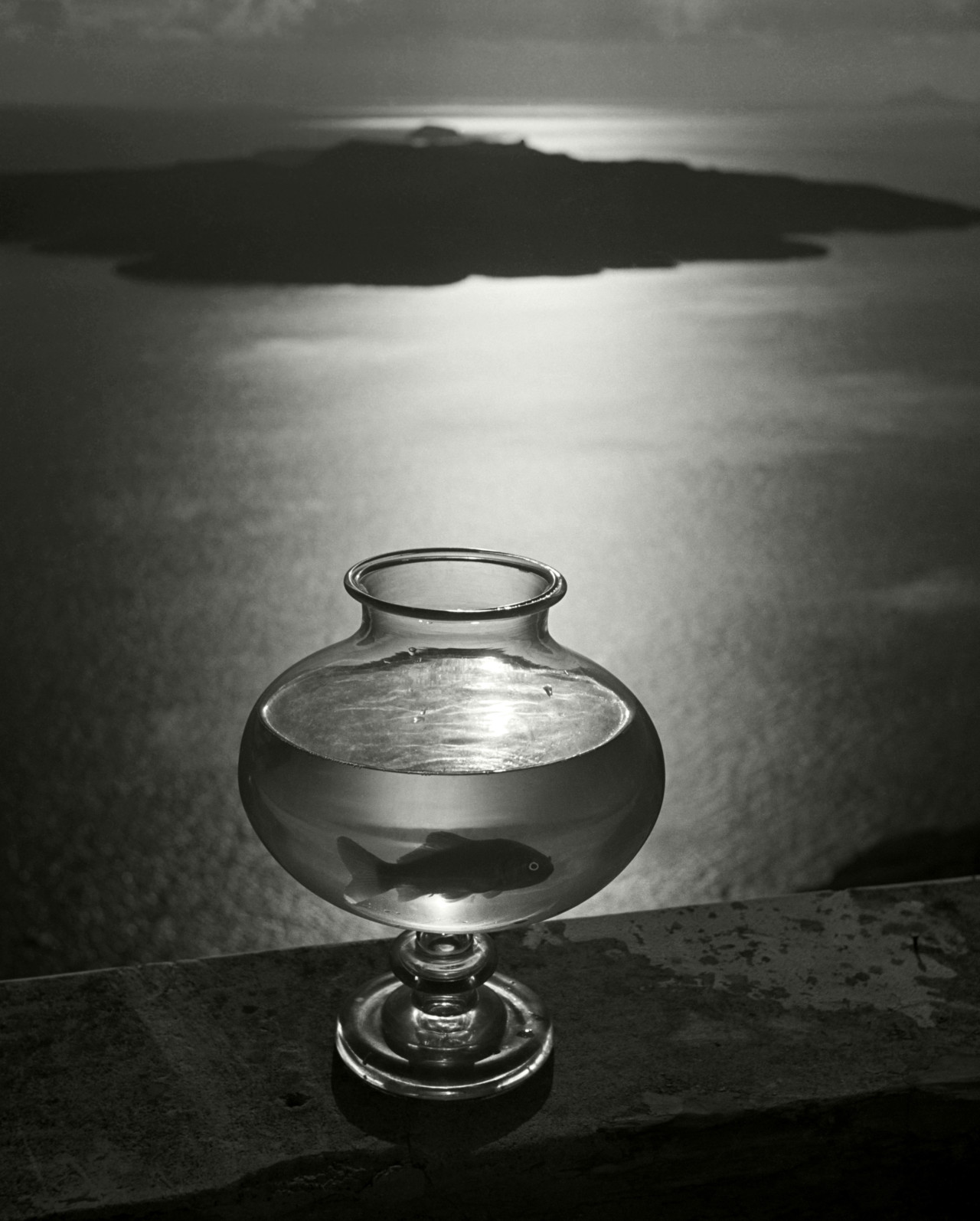 8
Herbert List Goldfish bowl. "The captive fish in its bowl and the open sea symbolize man who, being tied to earth, can never quite break free from matter, and who, while having intimations of a sublime world, i (...)
s yet unable to immerse himself in it because he is trapped in his body". Santorini (Santorin) Island. Cyclades. Greece. 1937. © Herbert List | Magnum Photos
License | 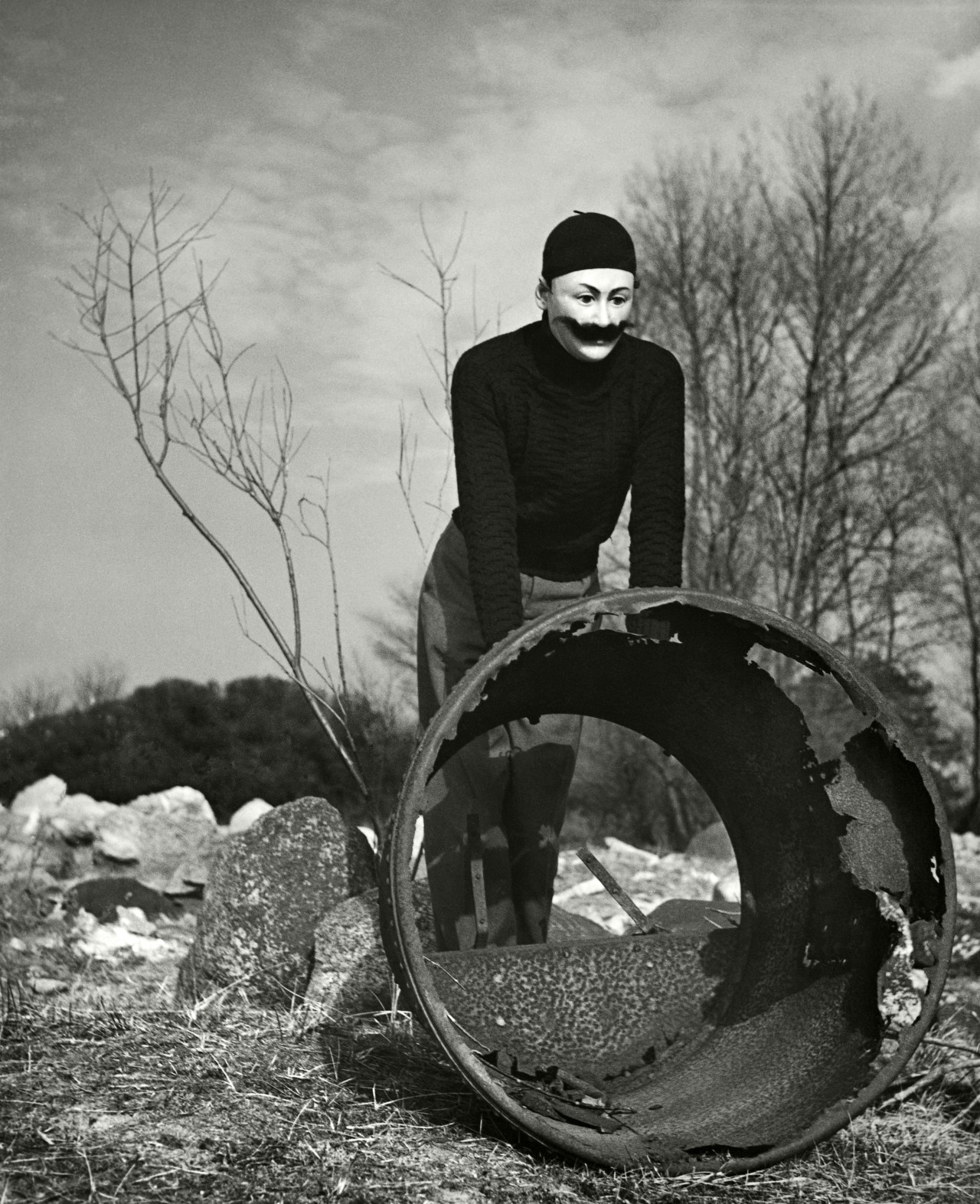 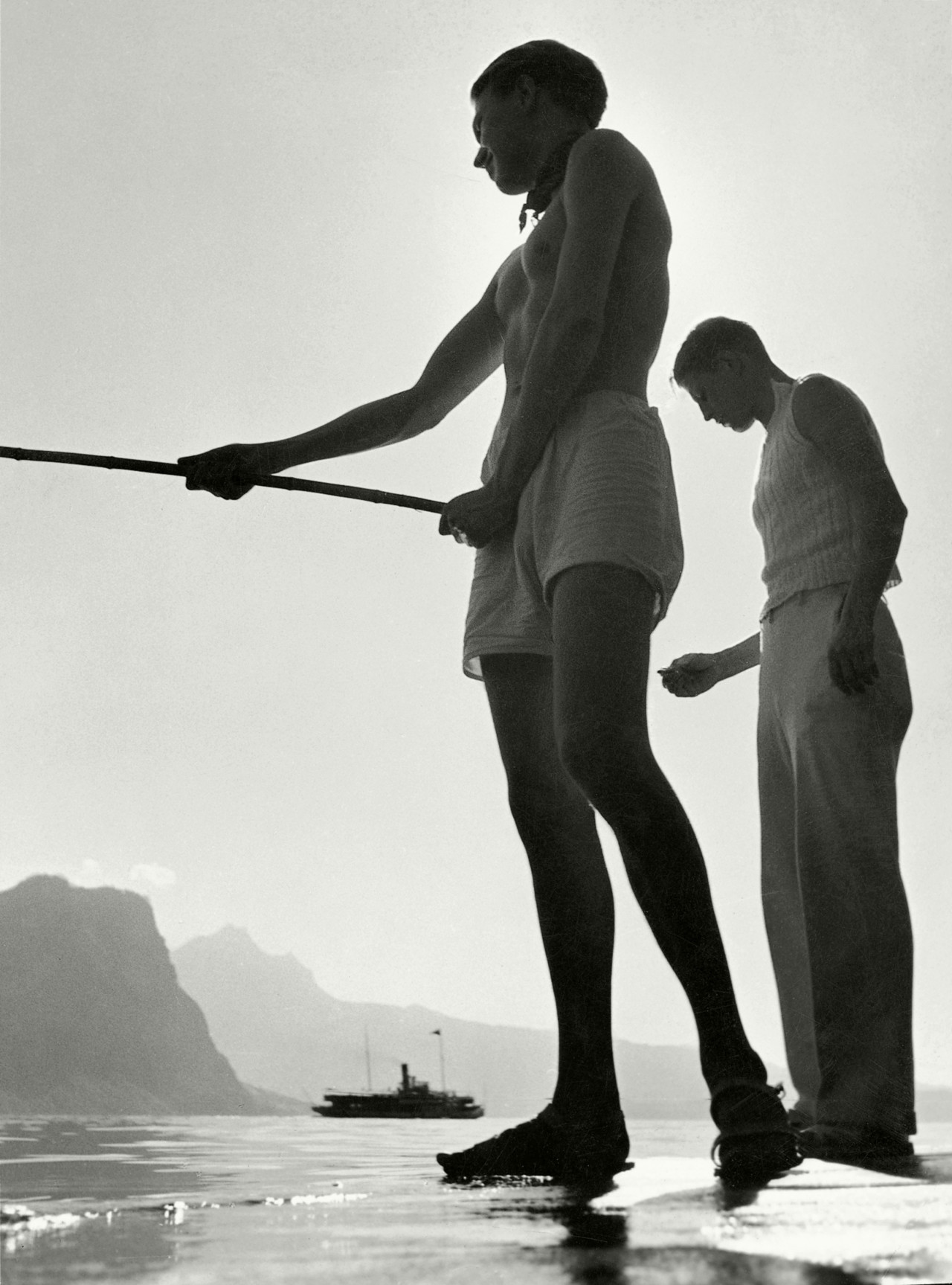 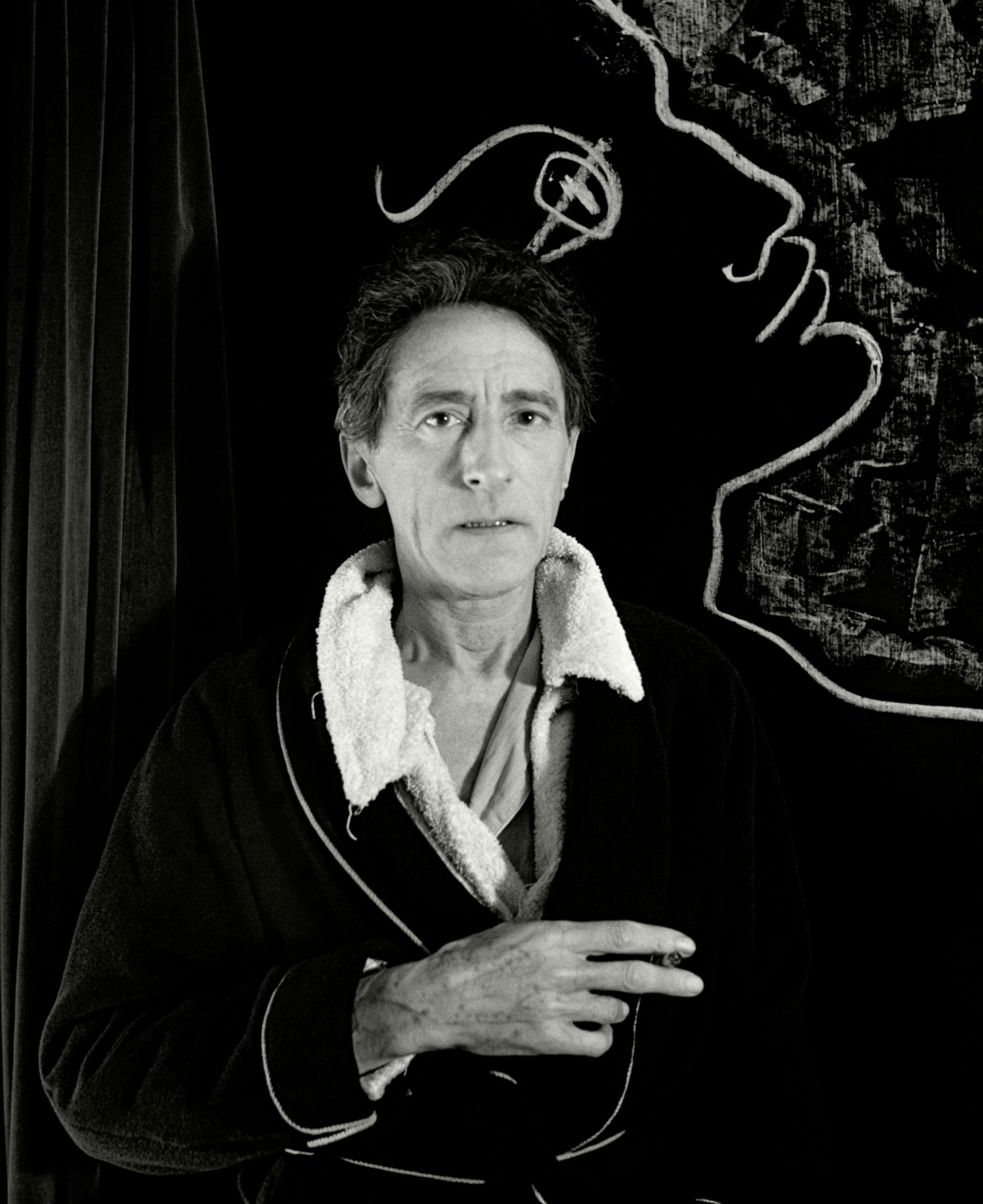 In an exhibition comprising 120 works, new light is shed on the elusive oeuvre of German photographer Herbert List, and aims to explain why it is so hard to categorize his work. Over the course of his career, List would work in almost every genre that photography has to offer: architecture, still life, street-photography, portraiture, documentation and cataloguing. Yet he also blurred the demarcation between those fields: architectural shots seem like composed still lifes or surreal compositions. Documentation of Greek sculptures or African artefacts borders on portraiture; and when capturing the classical beauty of the male physique, one does not quite know if we look at painstakingly composed arrangements or a private photo-diary, shot spontaneously from the hip.

The Pleasures and Denials of Window-shopping