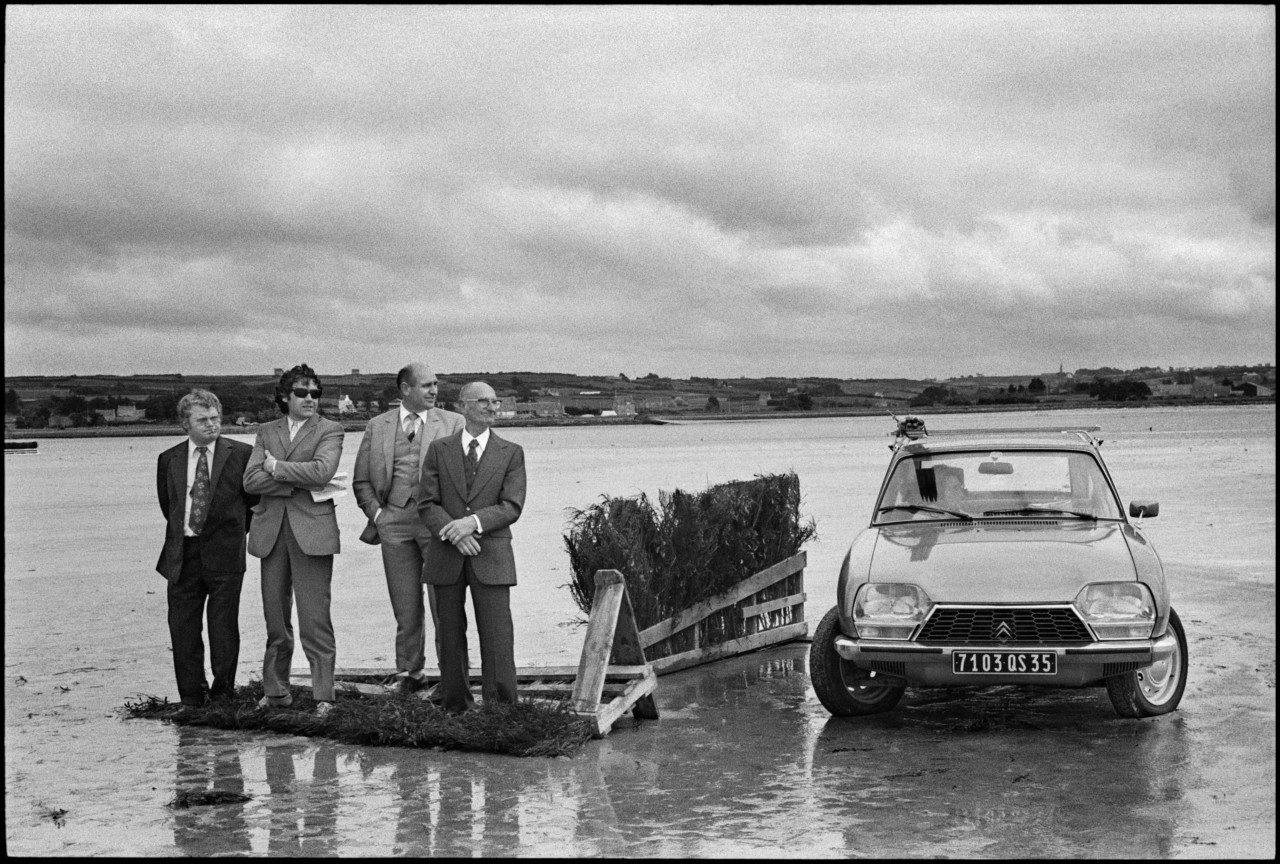 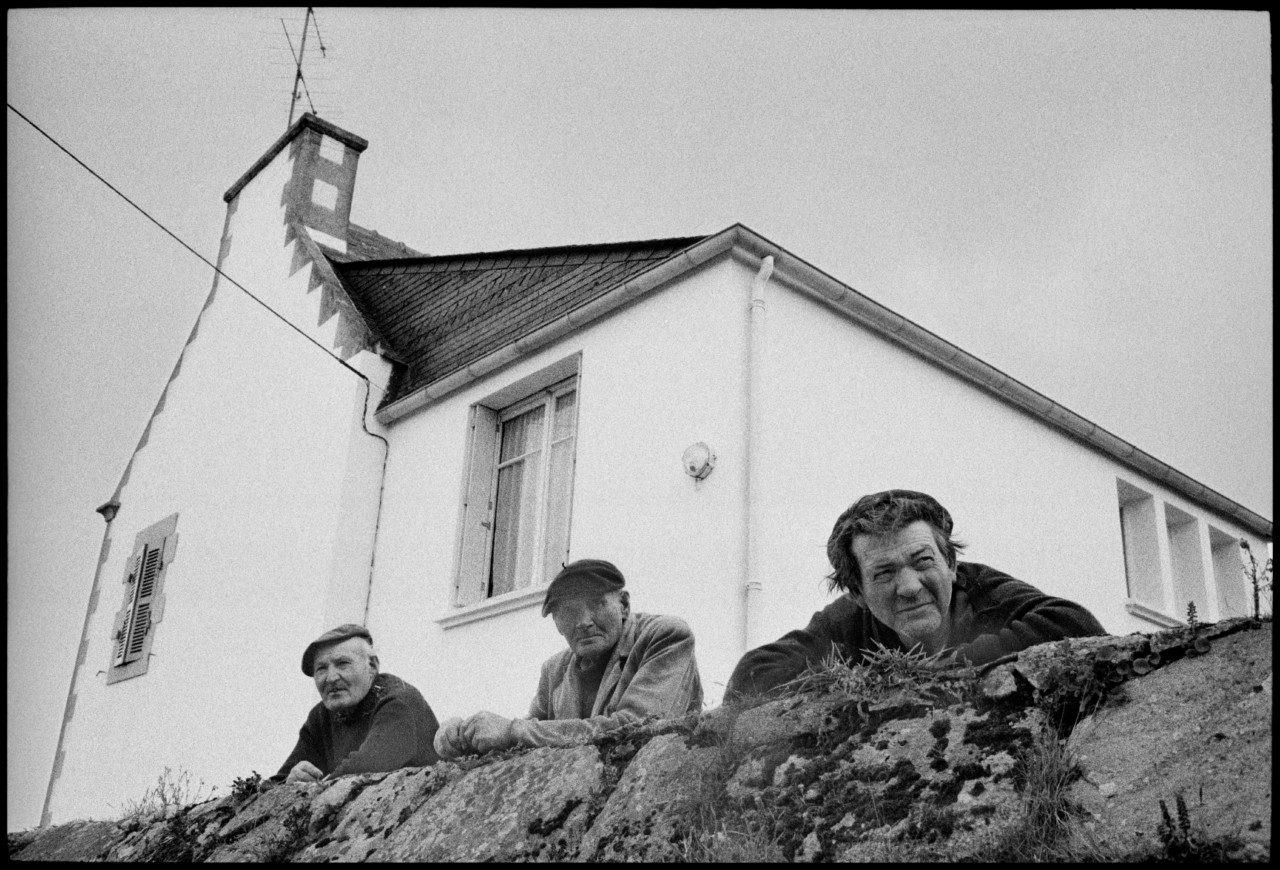 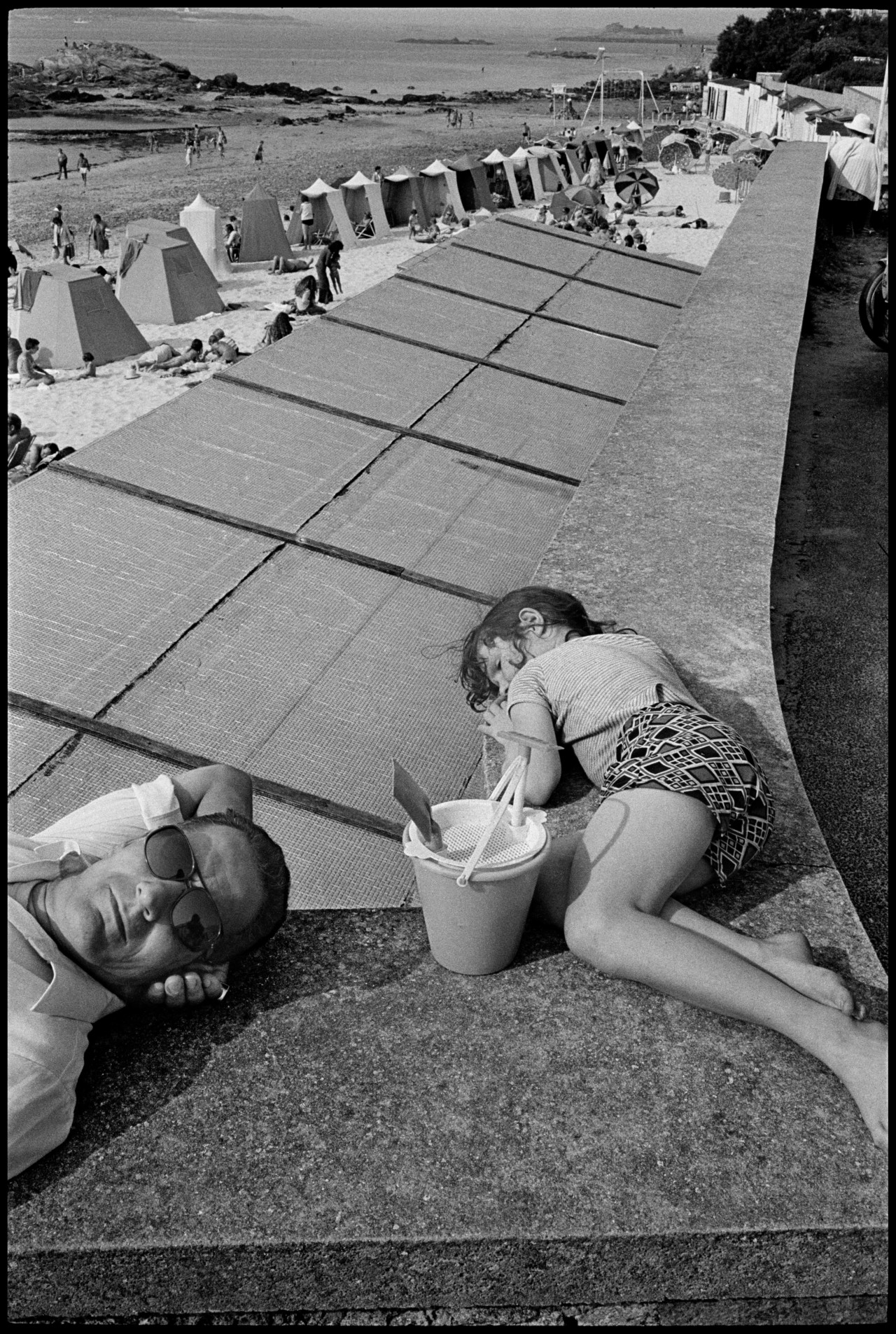 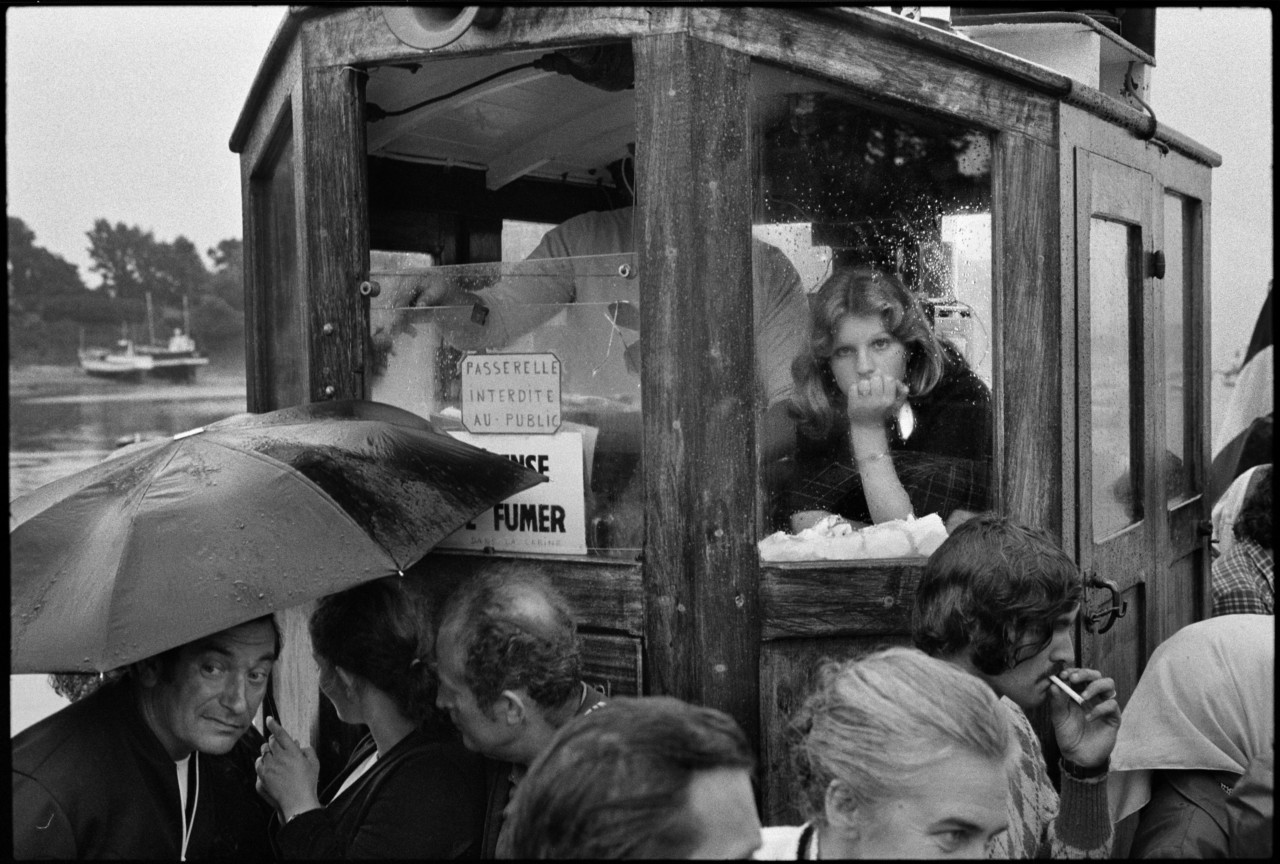 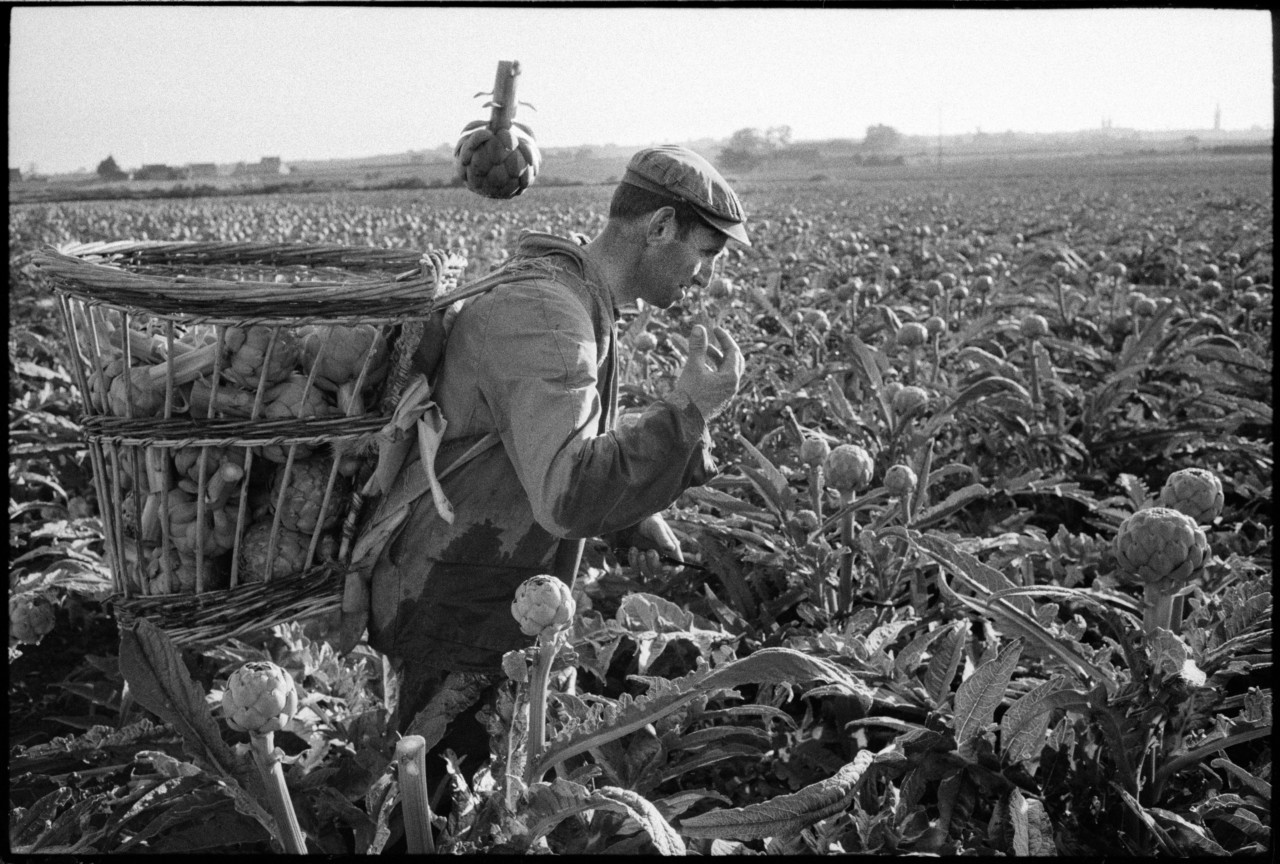 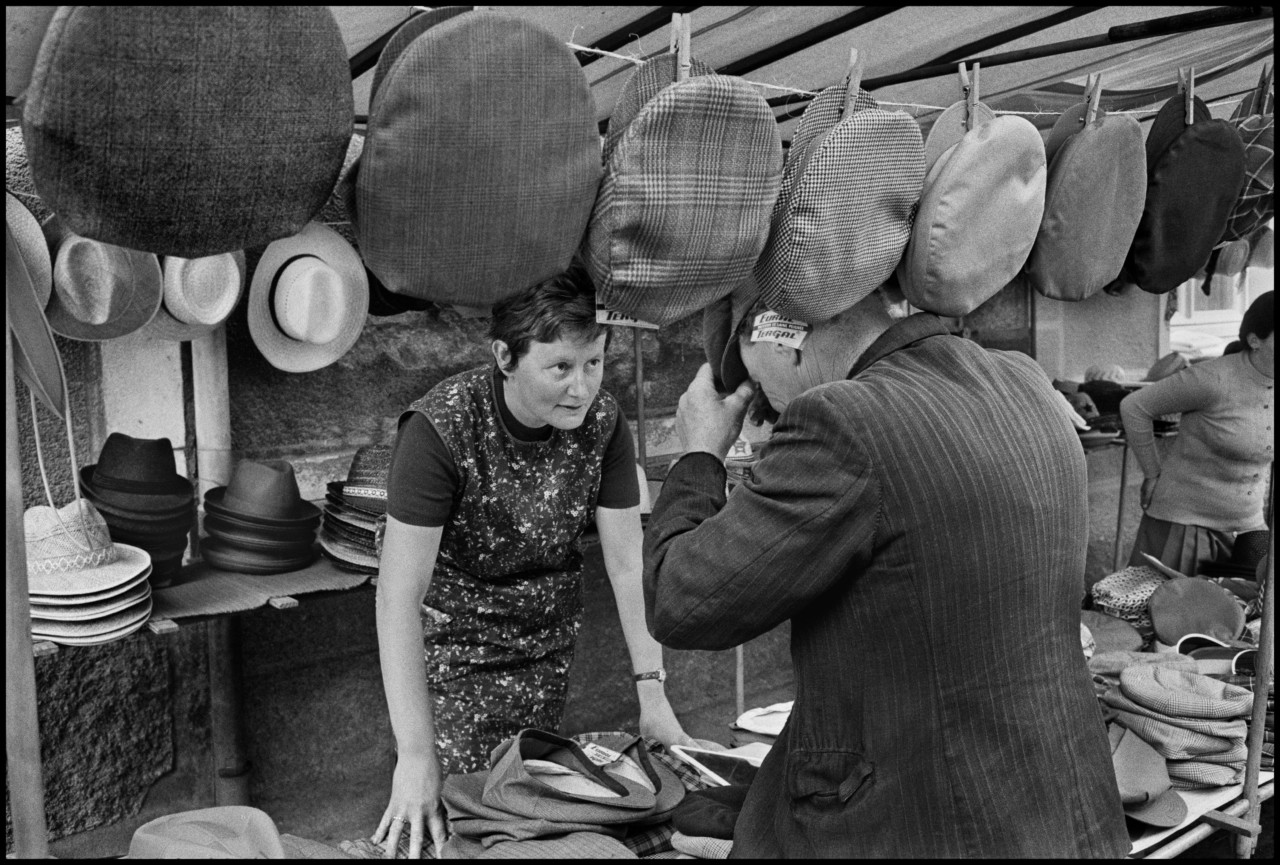 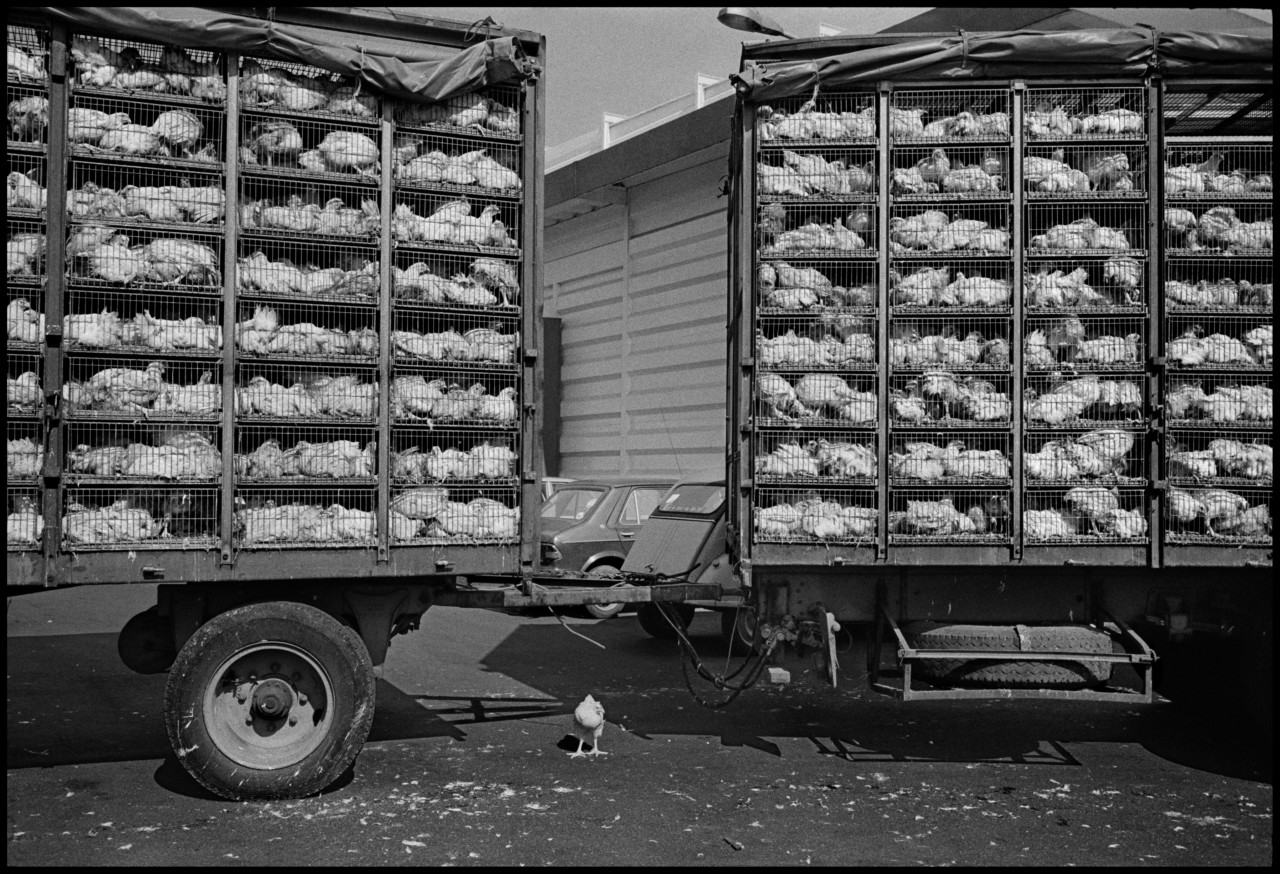 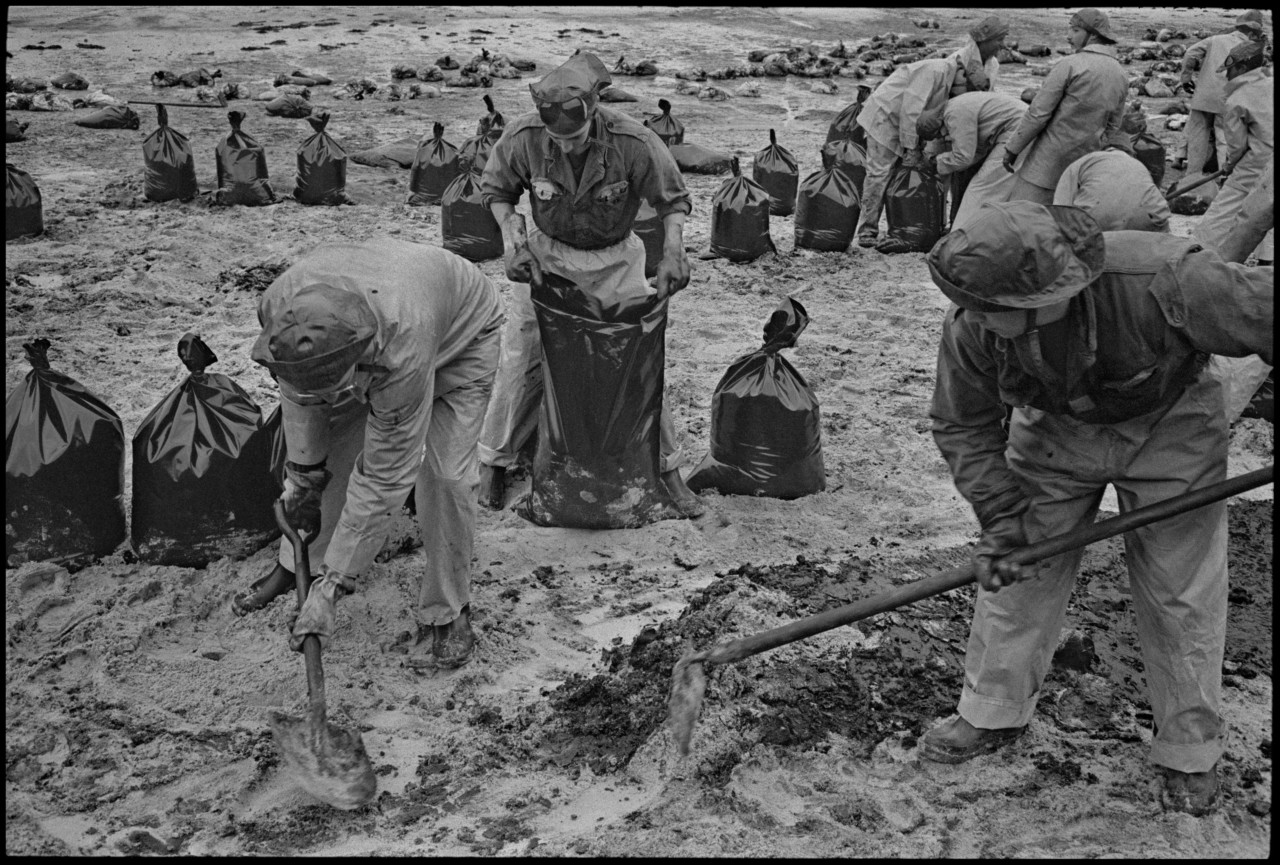 13
Guy Le Querrec From January to April because of the dry season, farming is slowed down. This gives the Lobi ethnic group the opportunity to celebrate the traditional "last funerals". Months after the burial of an (...)
elderly person, the wealthiest families organise "2nd funerals" to let the soul of the deceased leave the houses and join their ancestors. During several days families and friends gather to dance, drink and make sacrifices. Last funeral, "Kodan", of Koundiema Hien, who died at the age of 130 in October 1997. At Nofuté Hien's home. Small village of Bouli (Birifor ethnic group). Lobi country, in the area of Gaoua. Province of Poni. Burkina Faso. Tuesday 3rd March, 1998. © Guy Le Querrec | Magnum Photos
License | 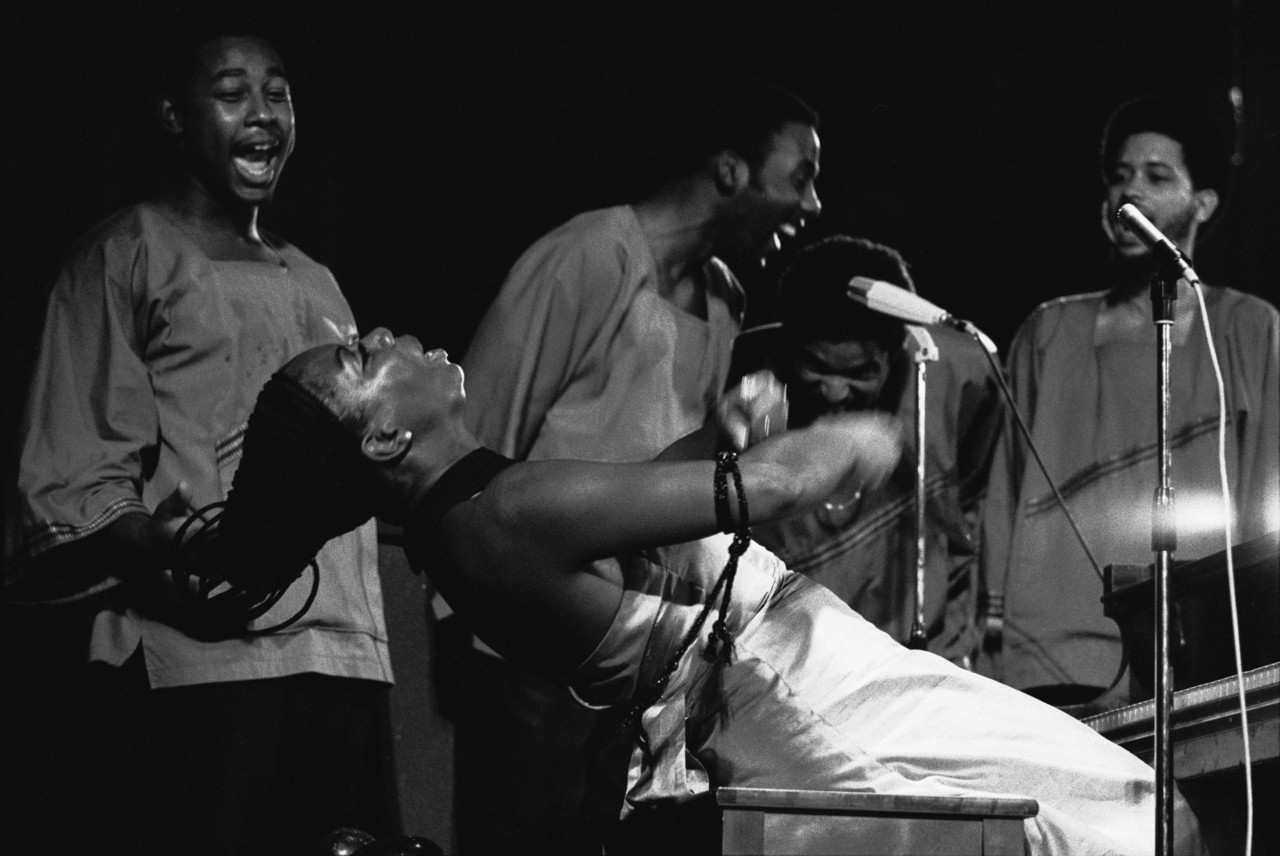 The photojournalist and Magnum photographer, Guy Le Querrec, may have been originally from Brittany but his career has meant he has traveled the world.

In this new show at the Musée de Bretagne, Guy Le Querrec examines Breton society with a gaze that is both affectionate and distant. From 1965 to 1980, he made more than 5,000 photos in his native land, between Morbihan and what was still called the Côtes-du-Nord, where the photographer says he “sharpened his eye”.

The photographs exhibited show daily life, family and work, and are testament to his attachment to the region and his sensitivity of its various transformations over time.