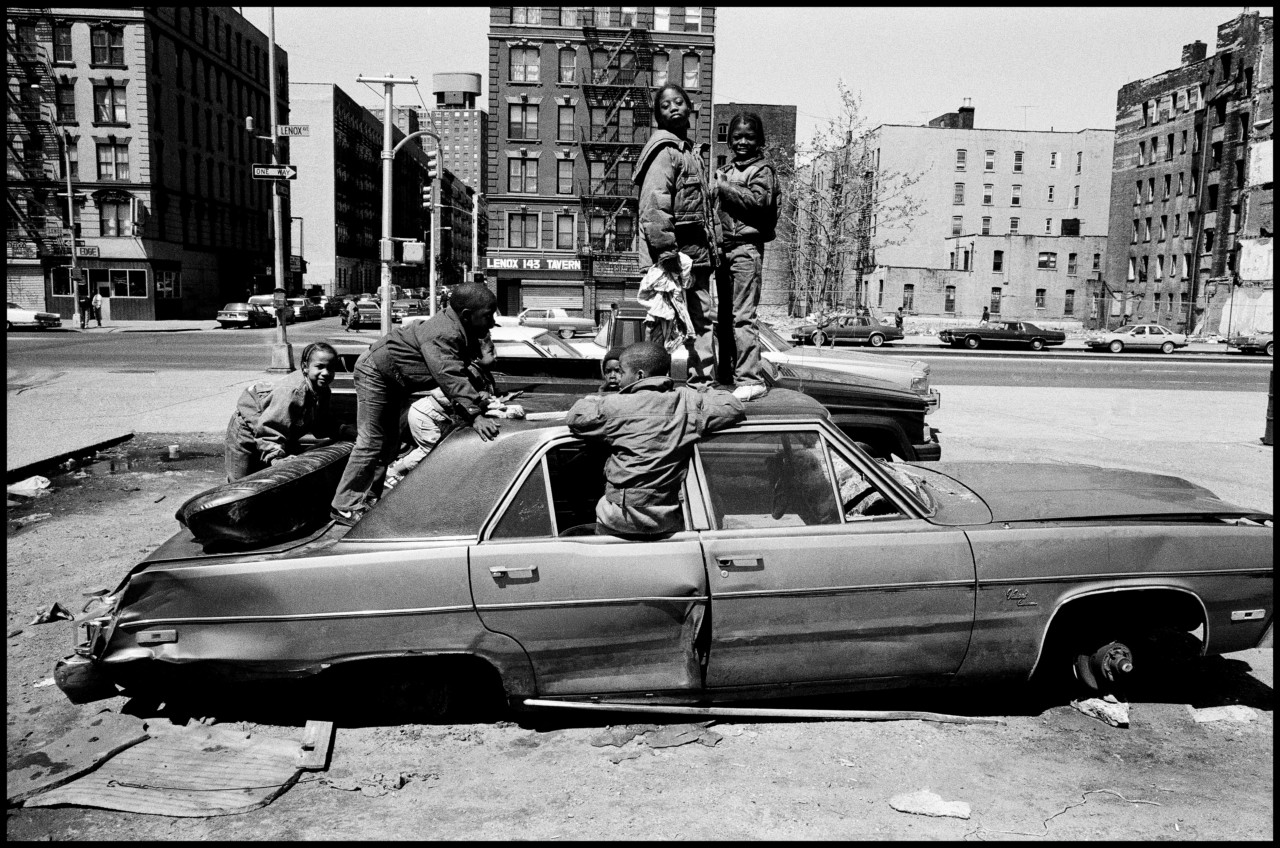 A group show staged by MAC, provides a collective glimpse into one of New York City’s most written about, filmed and photographed neighborhoods – Harlem.

For decades, photographers, writers, poets, and musicians have been lured to Harlem for its cultural richness. The area has long been synonymous with African-American culture. In the early part of the 20th century, the neighborhood was the setting for African-American-led movements in music, literature, dance and art—collectively known as the Harlem Renaissance. Harlem also played a major role in the Civil Rights Movement and in shaping Jazz music.

Magnum photographers are no exception, and have equally been beguiled by Harlem’s vibrancy. 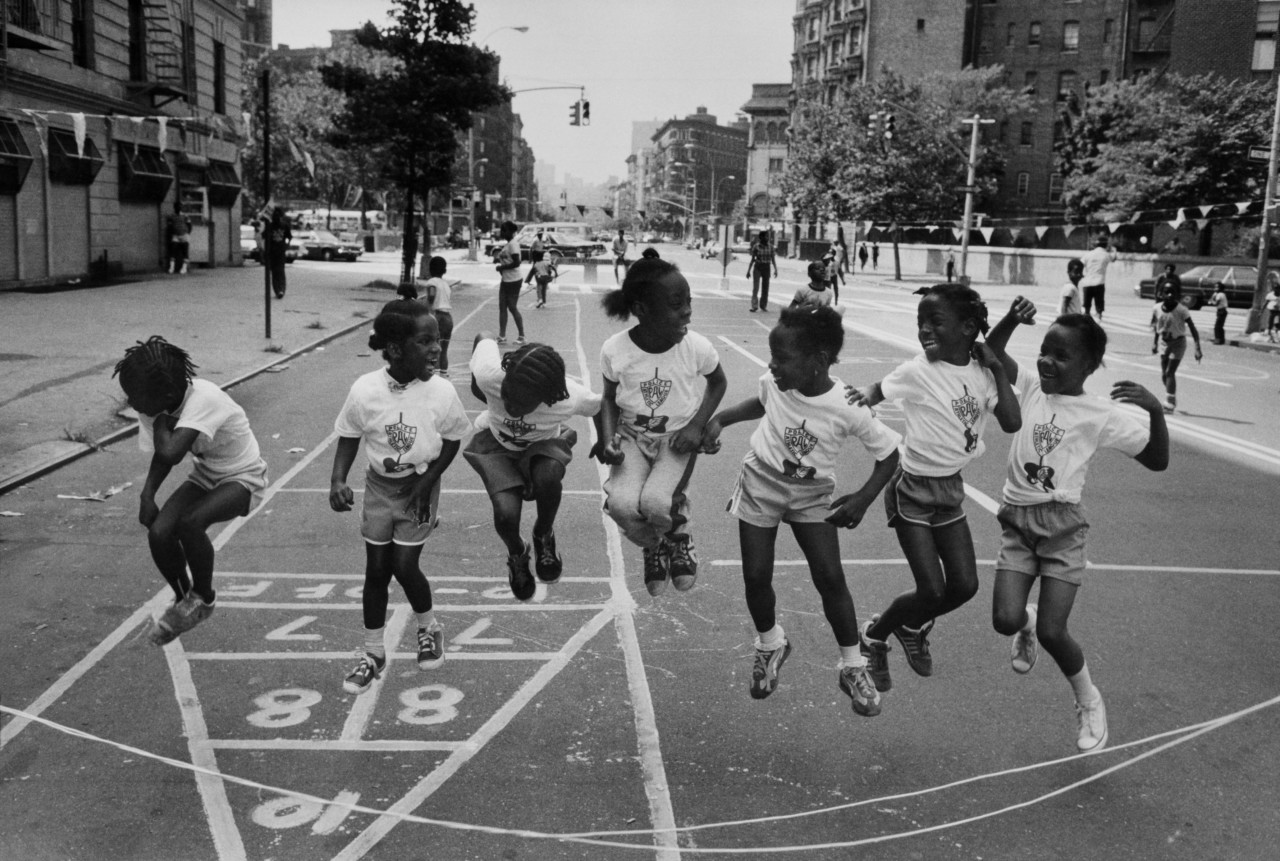 On show are Eve Arnold’s portraits delving behind-the-scenes of Harlem’s own fashion show in the Abyssinian Church; Cornell Capa’s photographs of dancers of Savoy Ballroom in full swing, Bruce Davidson’s portraits of young girls in their Sunday best, Eli Reed‘s gritty images of small children hanging out of a burnt-out car and Dennis Stock’s magnanimous photographs of Louis Armstrong live on stage. 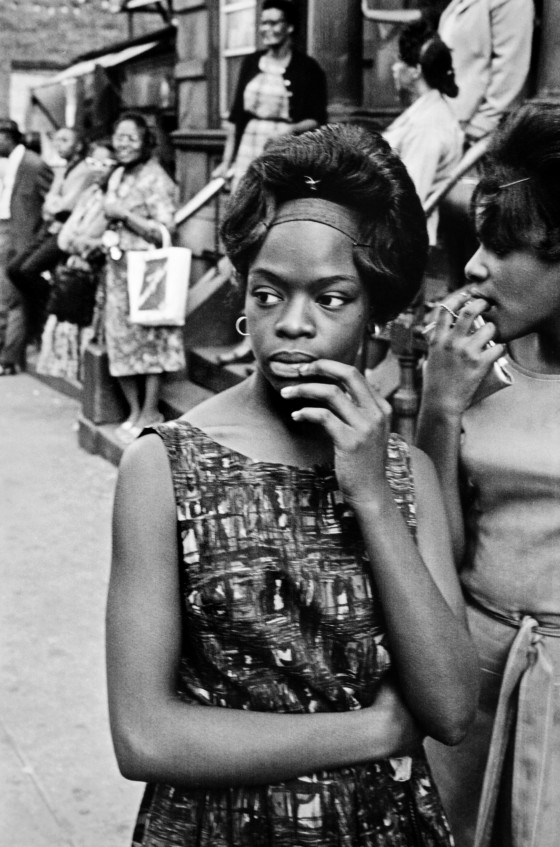 With differing styles and alternative perspectives, each photographer’s images depict Harlem from a different angle. Shown collectively, the images paint a portrait of a vibrant and multifaceted community through the ages.