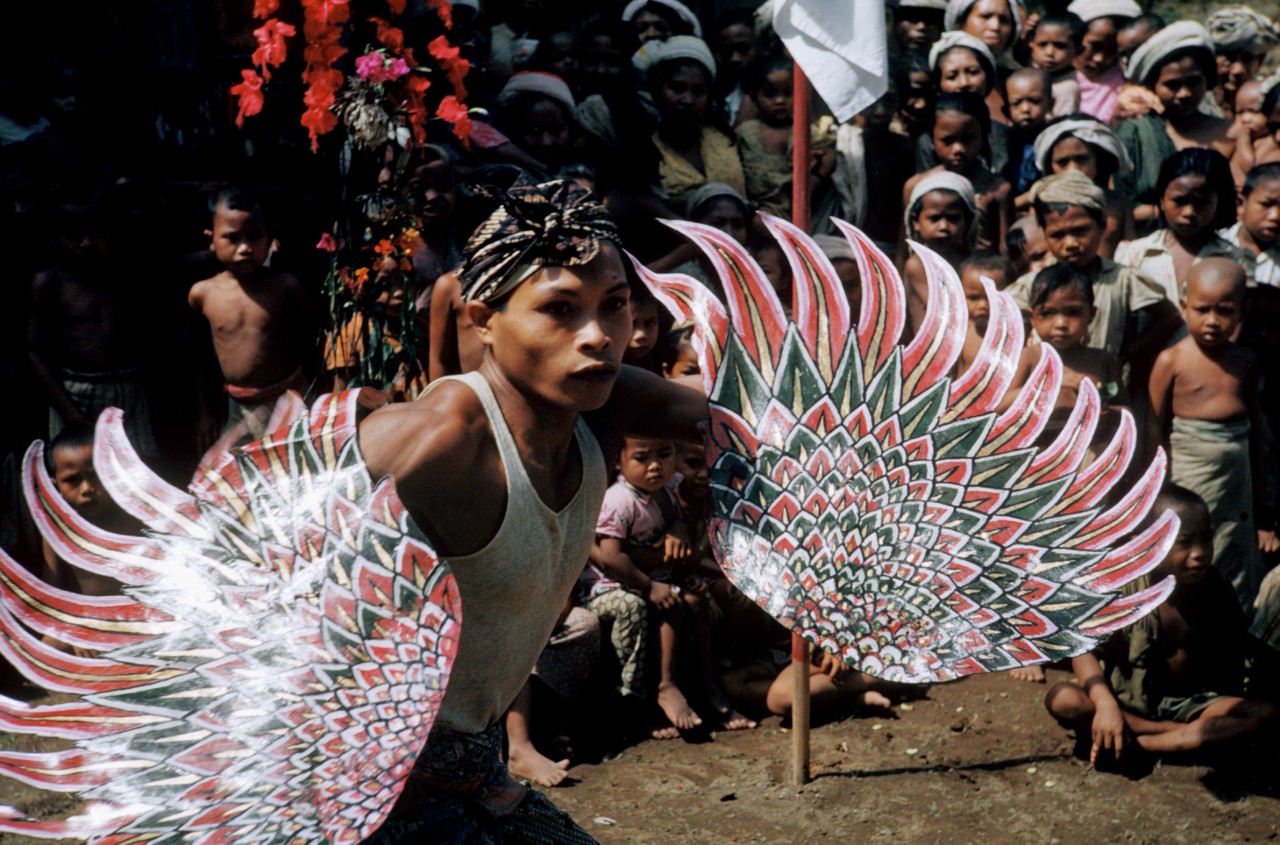 6
George Rodger Performance of the Ketjak in the village of Bedulu, near Ubud. Indonesia, 1953. © George Rodger | Magnum Photos
License | 6
George Rodger Performance of the Ketjak in the village of Bedulu near Ubud. Bali, Indonesia, 1953. © George Rodger | Magnum Photos
License | 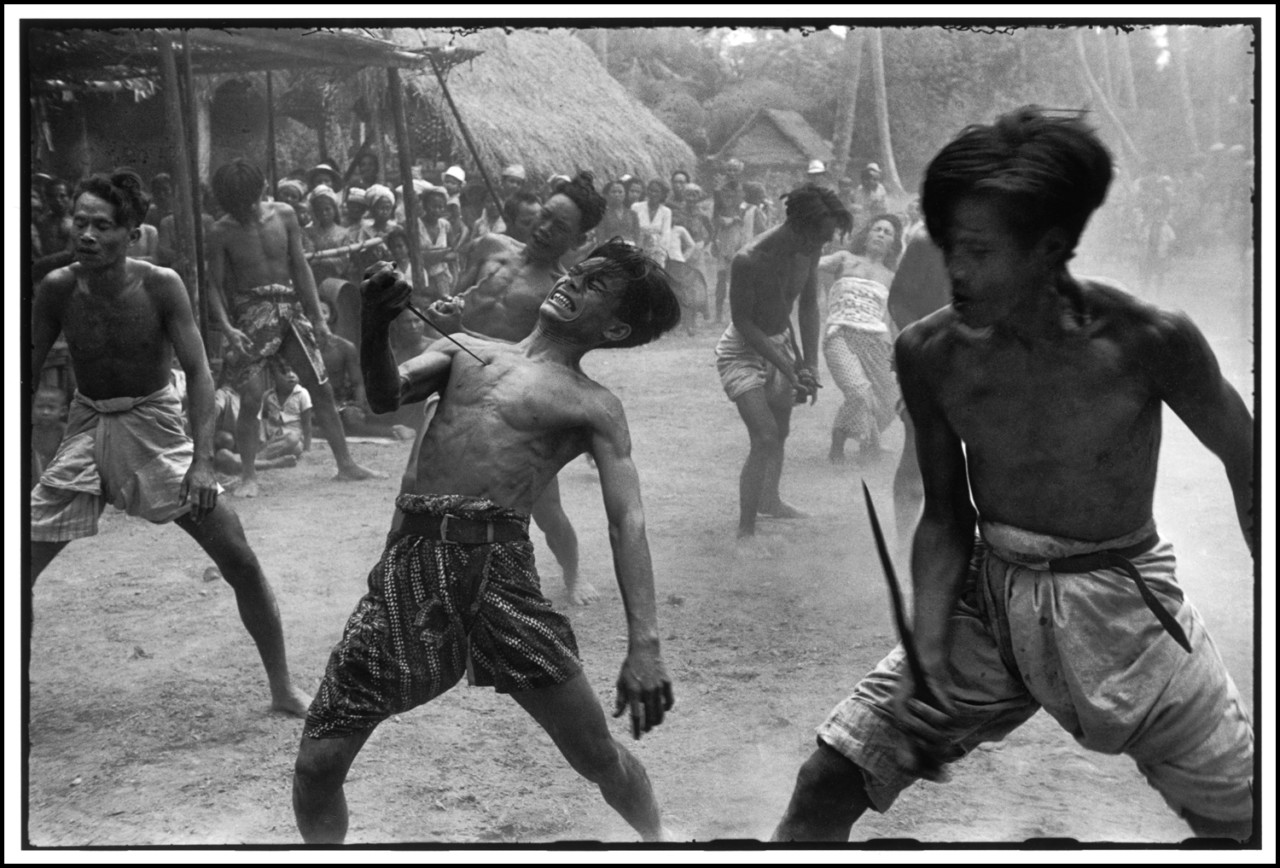 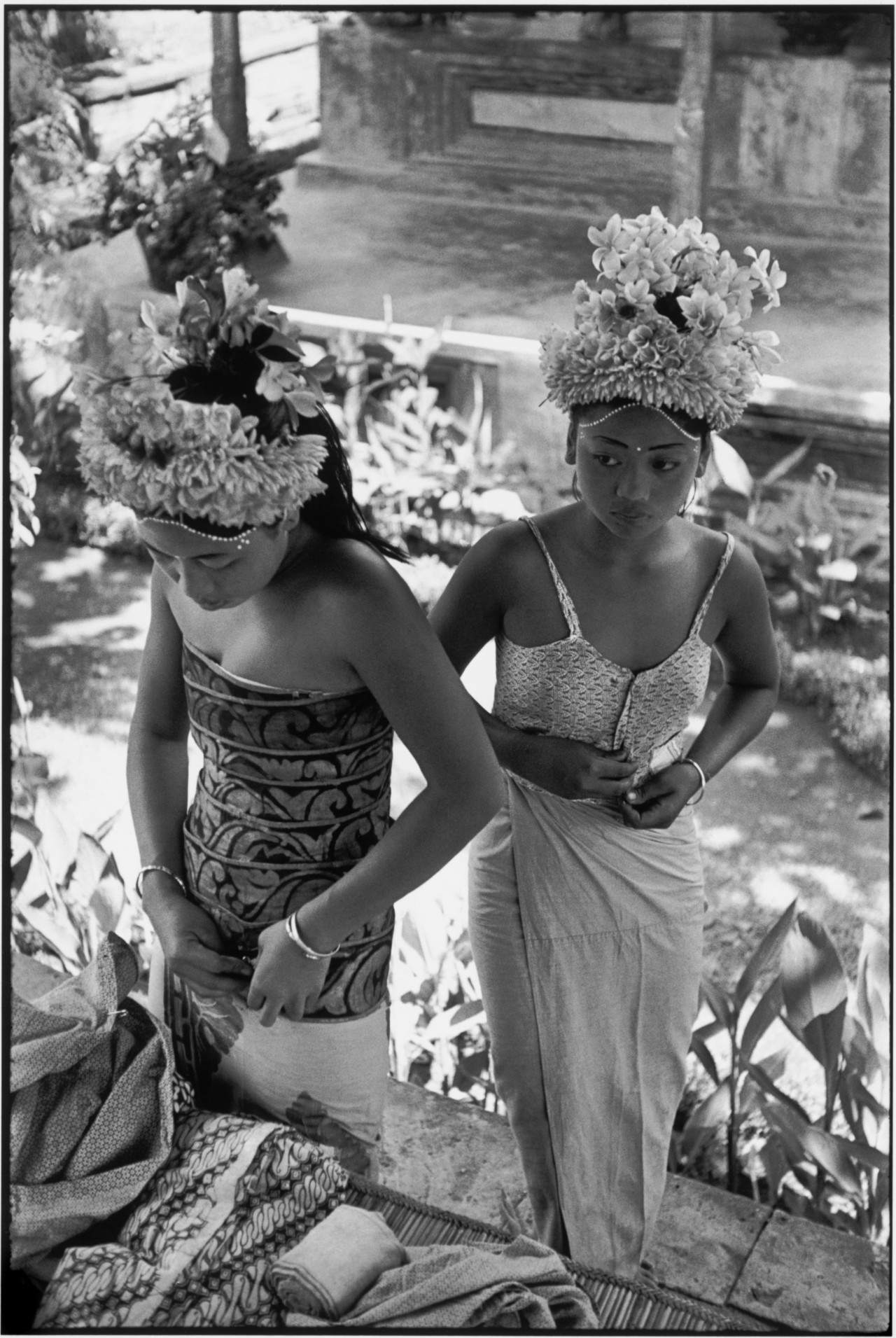 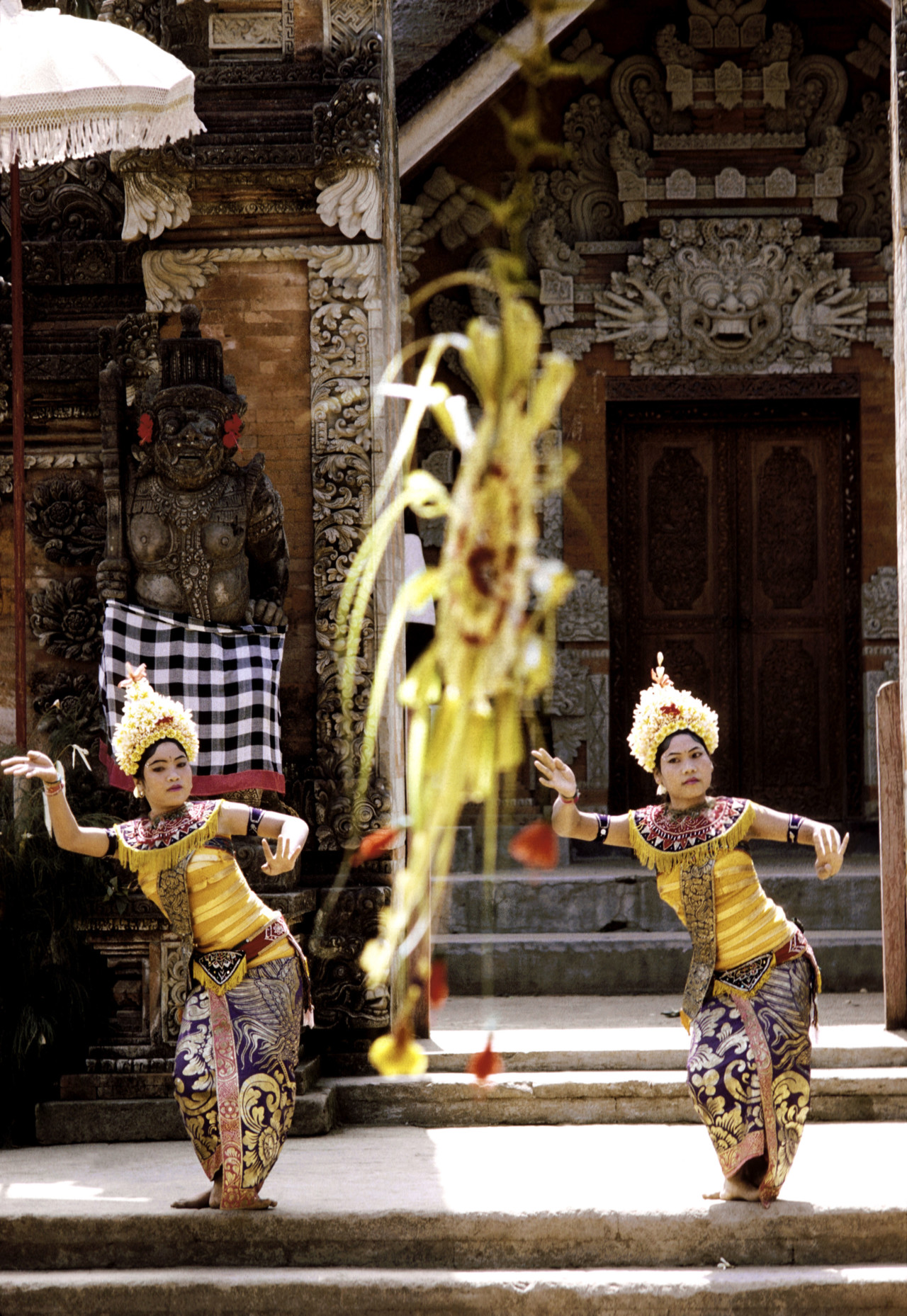 In Indonesia, cultural and religious dance rituals have grown into a mass attraction with the onset of tourism in the country, diluting their sacred origins in the process.

A new exhibition at Musée Grand Curtius aims to return to the roots of these mythical dances, through the lenses of three major photographers of the 20th century: Henri Cartier-Bresson, George Rodger (both Magnum founders) and Burt Glinn (former Magnum president).

The curated images span over two decades and take from Magnum photographers’ travels to places such as Bali, Sumatra, and Yogyakarta. Comprising of nearly fifty photographs – both in color and monochrome film – the exhibition was conceived especially by the Musées de Liège as part of the Festival Eurapalia Indonesia, in partnership with Magnum Photos and supported by the Fondation Henri Cartier-Bresson.